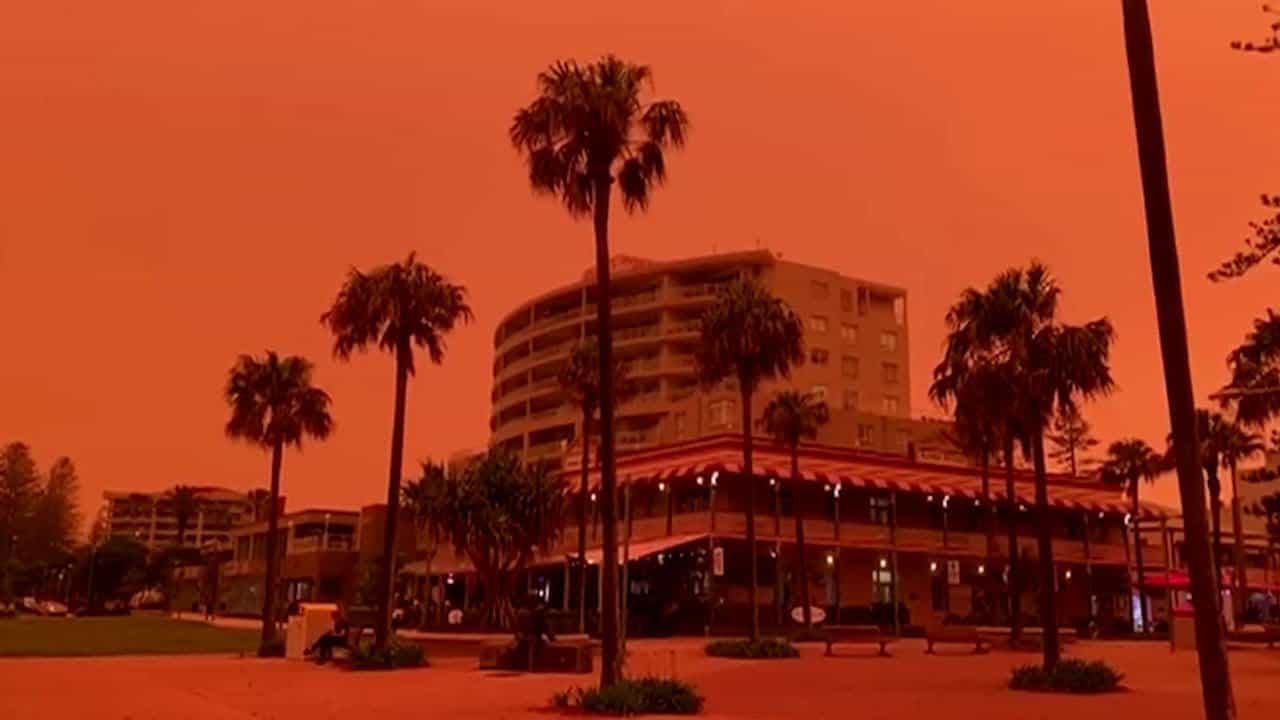 Breaking: Australia is facing an unprecedented bushfire crisis, while Venice just declared a state of emergency. Meanwhile, New Zealand just passed a historic zero-carbon bill. Read on for all the major news this week.

The East Coast of Australia is burning. More than a million hectares of land have burned in NSW alone, and it’s not even summer yet. Four people have been confirmed dead, over 150 homes destroyed, and the bushfires also wiped out half of the koalas living on a coastal reserve in NSW. (That’s at least 350 koalas dead). In response, Prime Minister Scott Morrison has tweeted “thoughts and prayers” to those affected. Unsurprisingly many Australians are furious with the politicians’ non-responses. Some scientists are saying that it’s hard to connect the crisis and climate change, but are acknowledging the increased intensity of these events. The blazes have previously not occurred on such a scale nor so early in the fire season. Climate scientist Dr Imran Ahmed called it a direct link: “Because what climate change does is exacerbate the conditions in which the bushfires happen.”

Thoughts and prayers won’t be enough—find out how to help here.

2. State of emergency declared after near-record tide and floods in Venice.

Venice just suffered its second-highest tide on record, threatening its fragile lagoon and Renaissance buildings. The floodwaters are peaking at 187 centimetres above their benchmark and are the highest its been since 1966. Mayor Luigi Brugnaro tweeted that “[t]hese are the effects of climate change.” Extreme weather has hit much of the country, as three southern regions in Italy were on maximum storm alert. These damaged crops and roads and caused schools to close. All while more rain and hail is forecast to arrive next week. Back in 2017, a report by the Italian National Agency for New Technologies, Energy and Sustainable Economic Development warned that Venice will be underwater within a century if climate change isn’t slowed and sufficient adaptation policies aren’t put in place.

“It’s a tragedy of a lifetime,” said Nicola Ussi, a 41-year old shop clerk, to Bloomberg. “The city is showing how fragile it is.”

The bill, introduced six months ago by Prime minister Jacinda Ardern, just passed in the New Zealand parliament with historic cross-party support. With this bill, the nation has now committed to reducing its carbon emissions to zero by 2050. This means that New Zealand will meet its commitments under the Paris climate agreement. New Zealand will also set up a climate change commission and ensure future governments plan and budget for both adaptation and mitigation policies. The bill’s passing has been celebrated and applauded all around the world. Forest & Bird chief executive Kevin Hague, however, said that the bill was only the first step. Hague told The Guardian: “Now we need to see a path to carbon neutrality that has protecting and restoring nature at its heart […] to save our most vulnerable native species and restore native ecosystems.”

With this bill being passed, Ardern told MPs that New Zealand was on the “right side of history”.

4. Climate change is damaging the lifelong health of children across the world.

Scientists and health experts from 35 academic institutions and UN agencies have published the 2019 edition of a yearly report in The Lancet medical journal. The main insight? That children will suffer from a rise in infectious diseases, malnutrition and air pollution if global warming continues on the current trajectory.  “Children are particularly vulnerable to the health risks of a changing climate,” said Nick Watts, executive director of The Lancet Countdown. “Their bodies and immune systems are still developing, leaving them more susceptible to disease and environmental pollutants.”

5. Global energy demand means that the world will keep burning fossil fuels, according to the International Energy Agency’s yearly report.

The IEA just released their World Energy Outlook 2019 report, in which it reports that while the world is beginning to recognise the importance of the transition to a carbon-neutral world, society is still very much reliant on fossil fuels. And that it will remain this way unless we make significant policy changes. If governments make their stated policies a reality, the growth in renewables will continue. Still, the pace will not be fast enough to offset the effects of ever-expanding global economies and a growing global population. The report writes: “Multiple approaches and technologies – including much greater efficiency – are required across all parts of the energy system, alongside a clear-eyed appreciation of where emissions occur and what the abatement options are in each area.”

“There is no single or simple solution to turn emissions around.”