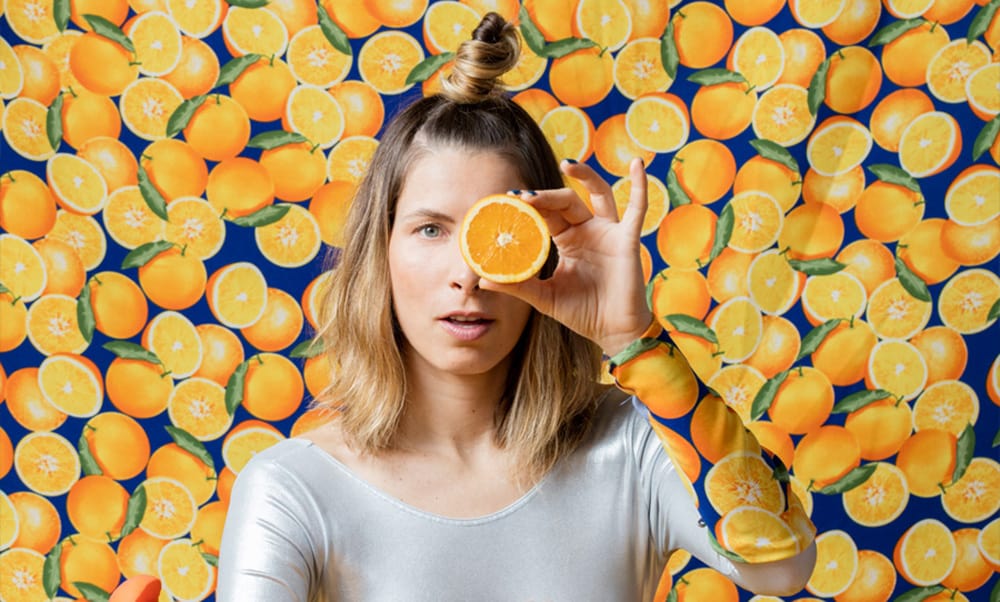 Blond:ish is a DJ who launched a campaign called ‘Bye Bye Plastic’ in an attempt to eradicate single-use plastic in the music industry. Then she took it one step further and made a mini-documentary about it.

Sustainability has reached the top of the agenda for several industries around the world already. But the entertainment industry has been somewhat of a latecomer to the movement. More specifically, the music industry. And considering the sheer volume of festivals around the world, garnering anywhere from a couple of thousand attendees to more than 100,000, we’d like to see more of an effort made to reduce the environmental impacts of these monstrous events.

Sure there are exceptions, and in Asia, there are several clubs, events and festivals that are making small and big #LittleGreenSteps to reduce their footprints. But considering there are hundreds if not thousands of clubs and festival in Asia, and we came up with only about 10 taking action, it’s nowhere near enough. Fortunately, artists are starting to use their voices and spreading the message to their colossal following, with some DJs going so far as banning single-use plastic from their events. Others are turning to more creative methods, like Blond:ish.

Bye Bye Plastic is a campaign by Montreal-based DJ Blond:ish, also known as Vivie-Ann Bakos, which is the subject of a new mini-documentary. Directed by Jonathan Hyde and formally presented by Mutt Film, the seven-minute production chronicles the artist’s introduction to music before delving into Bye Bye Plastic.

The inspiration for the mini-documentary came after playing a show at a club in Brazil and seeing a mountain of water bottles set against a backdrop of a spellbinding sunset. The juxtaposition was real. Through the documentary, Blond:ish hopes to eradicate the use of single-use plastic from the electronic music industry by 2025. She talks about how she’s not just working towards this herself, but also encouraging fellow DJs and promoters to do the same. Considering she plays at some of the world’s biggest festivals like Coachella and Burning Man, it’s hopeful that her influence to get more DJ, agents, and promoters on board.

Check out ‘Bye Bye Plastic’ below, and head to the initiative’s Instagram page for more information about Bakos’ mission and watch the documentary below: 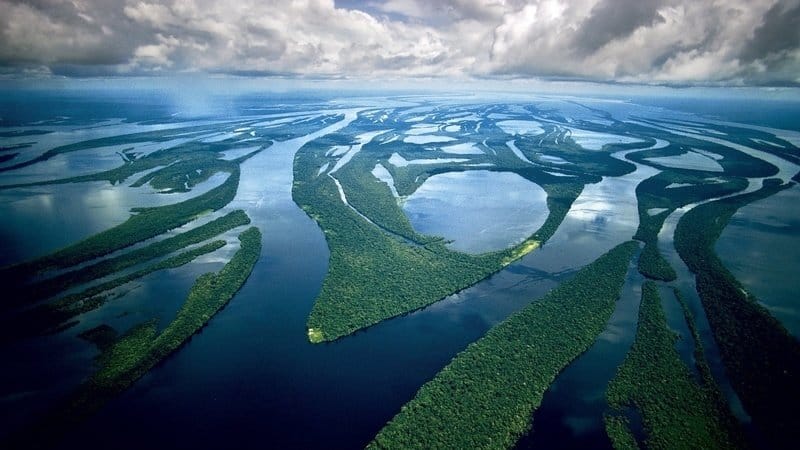 An Open Letter to Amazon’s CEO by No More Plastic