TALKS: What We Learnt About Business At The Conscious Festival 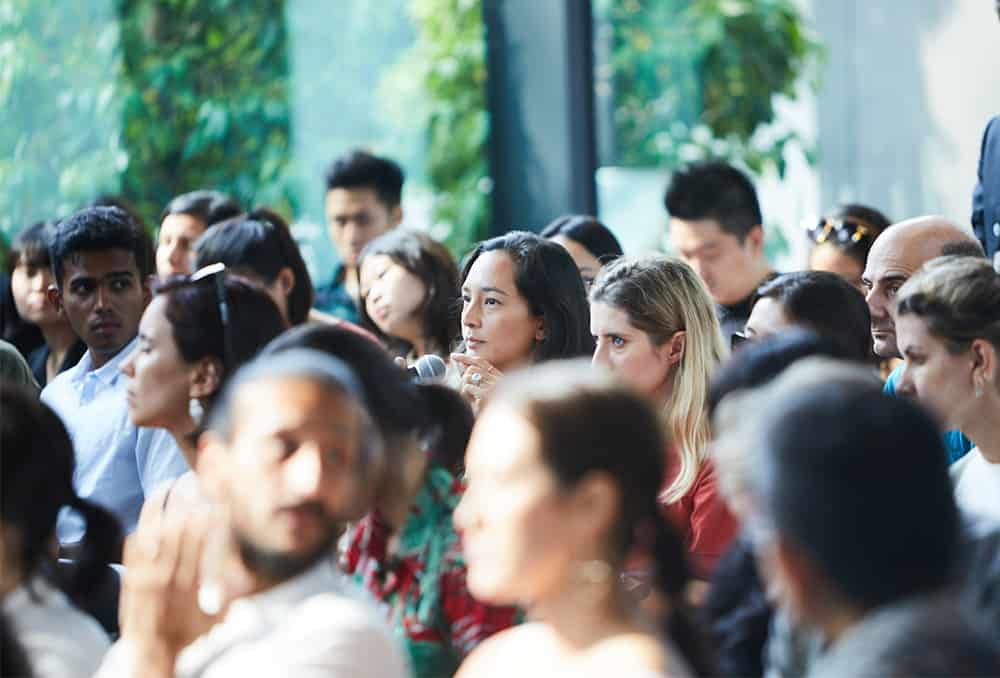 On Saturday afternoon, speakers and panellists gathered at the Conscious Festival in Singapore in front of a curious crowd to discuss ethical opportunities in the climate crisis amongst businesses. We heard from small business and large corporations, all uniting to find ways that we can all work together to fight the climate crisis.

Here is what panellists had to say:

We heard from 18-year-old Audrey Lim Ya Zi who leads a youth-driven campaign aimed at driving Singapore to be straw-free. It all began when she saw how small and insignificant straws were, and felt they were the perfect first step. “If we can’t even stop using straws,” she said, “how will we take bigger steps to protect the environment?” She began by petitioning Changi Airport which grew into giving out free collaterals, holding booths at green events to open up dialogues, giving talks at companies JP Morgan, and giving talks at primary schools. “Start them young,” she says.

#LittleGreenSteps
>Start small (otherwise, how will you ever go big) 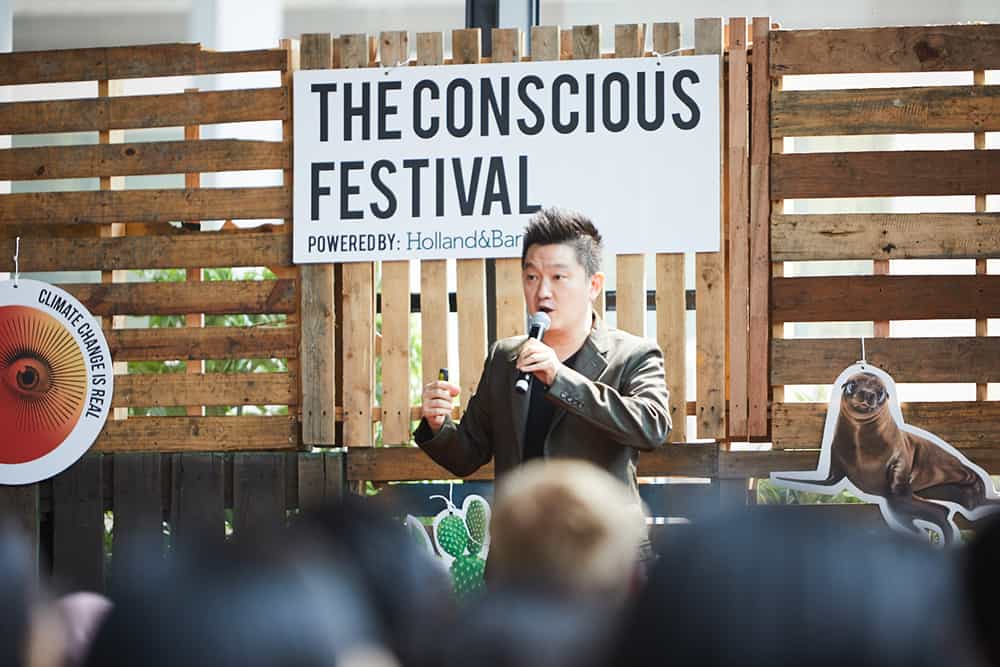 We learned how to reimagine capitalism

Tan Szue Hann from Miniwhiz gave a talk on conscious consumerism. He began by saying that currently, capitalism and going green don’t work together and that he wants to change that by pushing for a more circular economy in the luxury lifestyle industry. He reiterated that at the current rate, we’re not meet the Paris Agreements. He also encouraged people to exchange rubbish for products instead of throwing things out. He delivered examples of projects that he’d worked on that were built from upcycled materials like a beer factory in Taipei made out of cigarette butts, an EcoARK in Taipei made from 1.5 million bottles, and a Nike pavilion in Shanghai built out of the same sustainable materials as its Flyknit shoe. 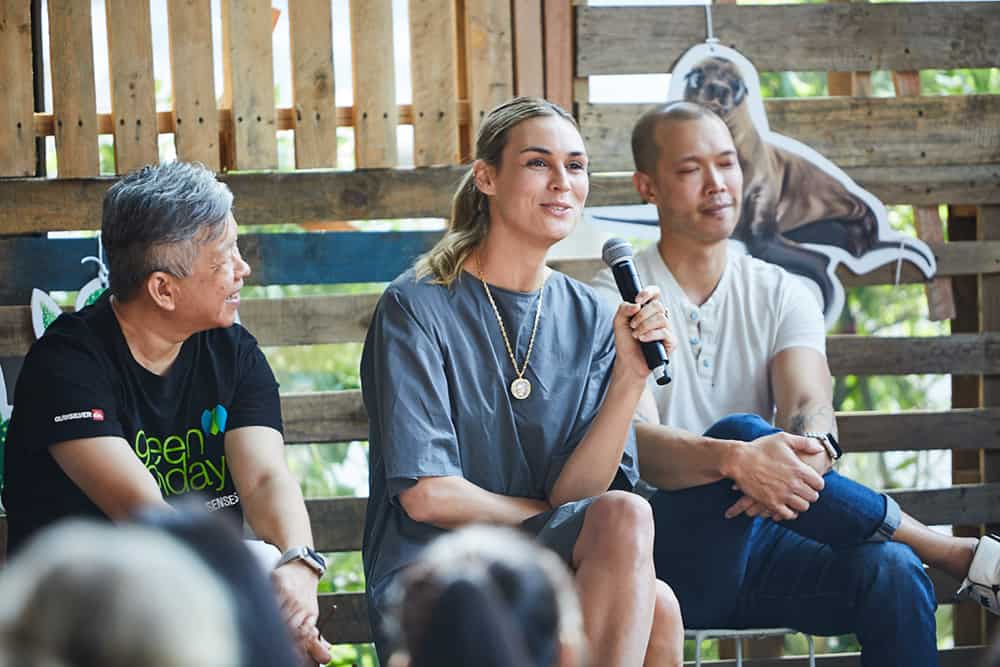 We learned about the rise of plant-based food

A panel featuring Christian Cadeo from Big Idea Ventures, Katherine Desbaillets Braha from Salad Stop, Kelvin Ng from Green Monday and moderated by George Jacobs, president of the Centre for a Responsible Future explored the rise of plant-based and clean food on the global landscape. We learned that Green Monday actually target meats eaters and encourages them to reduce their meat intake instead of pushing to cut it out entirely). They also suggested that businesses adapt their products to an Asian palette. “Chinese don’t buy vegan products for animal welfare or environmental purposes. They buy it for their diets. In fact, our product is called diet meat, that’s our nickname in China.”

As an Impossible investor, Big Idea Ventures says that to push the boundaries of plant-based food, it goes beyond just having a veggie burger. Impossible is also NOT meant to be a replacement for broccoli “because we know you can’t eat an Impossible burger every day.” When asked if Impossible was healthy with 21 ingredients, he admittedly said no. He also said that processed food isn’t that bad. “Bread, yoghurt, ice cream—it’s not bad in its itself, it’s the additives that are added to it.”

Interestingly, Salad Stop said that if they would have started with a plant-based store ten years ago, they would have failed. But they started slowly, and today, 85% of their menu is plant-based, and 90% is vegetarian. “It’s about empowering individuals with a choice. The more alternatives, the more people go with those options. One doesn’t do better than the other.”

Assaad Razzouk, also known as called ‘The Angry Clean Energy Guy’, delivered an exciting keynote that explored what lessons the climate movement can take from the AIDS movement. Officially diagnosed in 1981, those who initially suffered were ostracized, and a lot of propaganda saw them pushed to fringes of society to ignore until they die. The social movement that began in 1986 to fight this taught us several lessons: 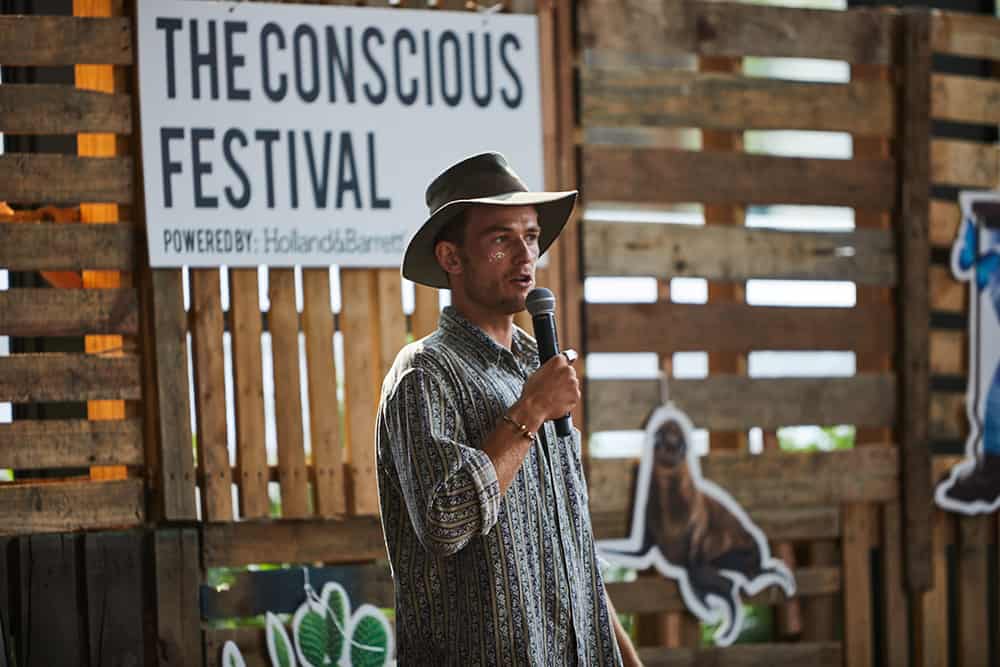 We learned about solutions to the climate crisis by Barney Swan

None other than Barney Swan from Climate Force delivered a talk whose biggest takeaway way a plethora of #LittleGreenSteps. He began by telling the audience why he’s able to stand there and give these steps, and that’s because he missioned to the South Pole on nothing but reusable energy. He’s also looking to reduce 360 million tons of C02 by 2020. “I’m restless, I’m scared, but I’m doing what I can, and we all need to take a part of our creating our future.” This is how you can help him:

We learned why we need to electrify

In a panel by Doug Woodring from Ocean Recovery Alliance, Sasha Young from Vita Power, Doru Tudose, Veronika Hammond from BMW and Marissa Trew from Web In Travel, we learned that switching to electronic energy is the obvious solution, but there is still a lot of technology to develop before it can be mainstream. Infrastructure is one of the biggest hurdles to innovation, but that also invites a lot of opportunities for industries to collaborate.

We were reminded that we can’t only rely on the government to innovate and electrify. It starts with individuals; then through collaboration, it becomes a group, and then it exacerbates. “Once upon a time, there was no infrastructure for anything, but it was done, and we need to do it again. And we must convince the government that makes financial sense. It’s crazy that they can’t already see that.”

Electric isn’t the best, but it’s better than diesel, and for cars they are a lot simpler than a regular car. The simplicity makes it possible for everyone to use (and fix). Electric boats are very beautiful boats and very powerful, too. Marketing helps get these messages across. “We meed sexy marketing. Right now, marketing doesn’t tell the story very well or tell why it’s okay, or how it’s cool.”

We also need to get the message into the education system, but it’s hard to get to the Asian educations system because the teachers don’t even believe it.”

>Get cars out of cities with high emissions
>Start where and when you can
>Collaborate with your communities, that’s how movements are born
>Attend/throw more events (like this one)
>Find your local representative and make sure you’re heard
>Make your marketing sexy

The next Conscious Festival takes place in Hong Kong in 2020. And in case you missed it, we’re heading to Europe in late 2020 as well. 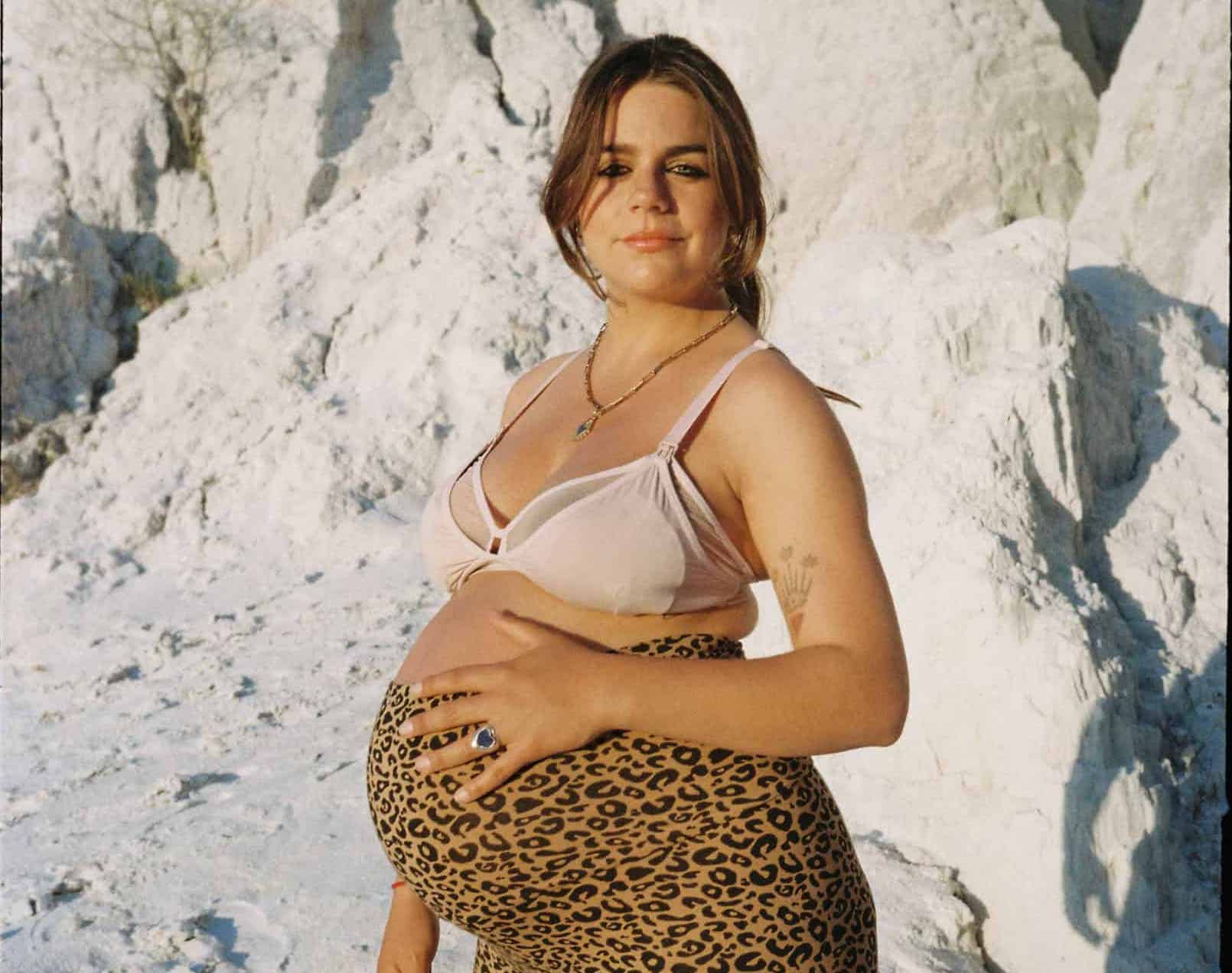