Home » Conscious Guides » Conscious Scoop » Tips from Singapore experts on being a healthy human – food, body and burn out

Tips from Singapore experts on being a healthy human – food, body and burn out 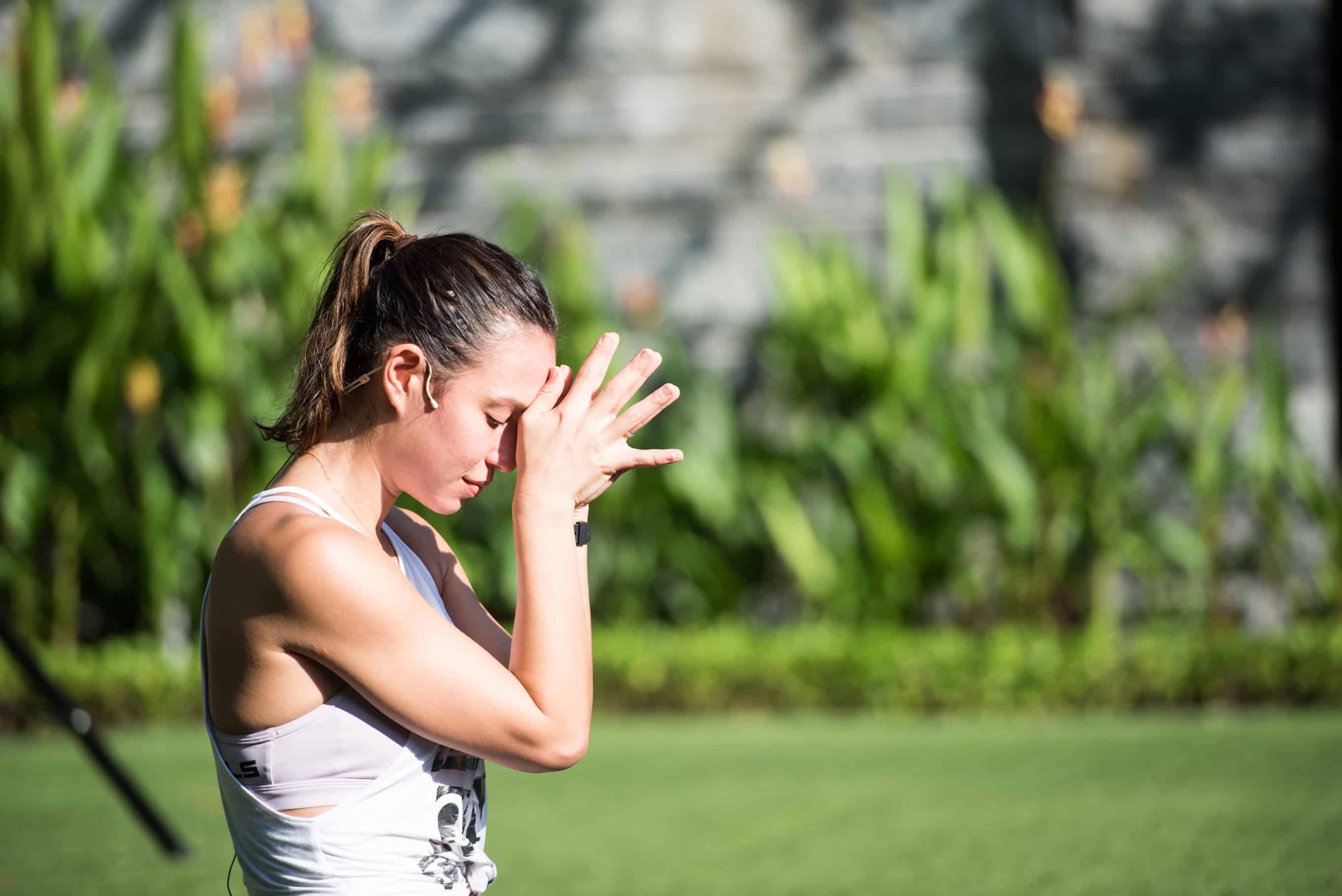 Learning about food as medicine, beautiful, bold bodies, how to avoid burn out and live a more balaned life at The Wedge Asia’s first event of the year – Healthy Humans.

I learnt a bit of a hard truth at The Wedge’s most recent event; that I probably burnt out last year, and it’s ok. Not only is it ok but if my workload starts to shimmy its way into the same levels as last year, I now feel more than equipped to face it and, hopefully, take the edge off it a bit. Perfectly timed around the uber-conscious month of January, that part of the year when we’re all about the ‘new habits and new you’, Healthy Human brought together a set of speakers that gave tangible advice about how to be healthier in body, mind and soul.

A common thread to all the speakers was that they’d hit a tough point or decision at some stage and had decided to make healthier, happier choices for themselves. It was inspiring to see what these women had built but it was also gritty and honest; one speaker had a breakdown in their yoga class about work, while another realised their work situation was forcing them to be unhealthy. It was inspiring to learn from women that were happy to share their downs openly, rather than the glossy social media sheen often filtered over some of these topics.

First up was Elika Mathers, a former burnt out executive that has now found an entrepreneurial spin on turning her life around, she helps others be healthier through nutrition. Founding her Elika Fit coaching business means she now shares her lessons with other execs, while her cafe Kitchen By Food Rebel in Singapore’s CBD means we can all taste her healthy ways.

Elika gave an informative talk about how food can help heal and provide better energy for busy lives. She gave a convincing argument for plant-based food. My cut-out-and-keep line from Elika was a brilliantly obvious question “It is a plant or was it made in a plant?” as she showed how little nutritional value was in household favourite Milo. “It is slow poison”, she added. Another brilliant moment that had me scribbling down was her favourite podcasts. She suggested getting on board with Dr Mark Hyman, Dr Axe and JJ Virgin.

A question that is commonly raised was asked – eating healthy and organic can be expensive so what should we do? Elika followed saying to pick food that is in season, which you will know looking at the price. Another is to look at the dirty dozen (foods that have the highest amount pesticide residue) versus the clean fifteen (foods that typically have a protective layer and are not sprayed as much). Where possible buy organic for the dirty dozen.

Next up was Liv Lo, founder of FitSphere, who told the audience her story, which started off in the modelling industry. After years of being forced to maintain a certain size and be unhealthy, Liv sought a different life, leaving all she knew behind. Her light bulb moment came when, after starting to exercise more, she found she was being told off for having abs, with magazines photoshopping them out.

Liv was eventually drawn to yoga and has since developed online courses that allow people to try her style – around the concept of Bold, Beautiful Bodies – in the comfort of their own home, or out on the go. Her advice for people wanting to become more active but not knowing where to start was to think “what did you like as a child?” or to use motivators outside of work and health to impact better choices, such as a love of travel.

One of my favourite moments from Liv’s talk was when she was asked her advice on how to get out of bed for workouts. Nodding back to the honest tone of the day she said that she didn’t often do early morning workouts because it didn’t suit her style. While she admitted that her routine meant she could work out more flexibility, she also said that it’s best to work out when it suits you best and to “rave about it!”. Hell yeah.

Even at this point, I hadn’t had my epiphany about just how bogged down I’d gotten in things that weren’t making me happy or fulfilled last year. I was incredibly prepared to be healthier and more active but that penny drop moment happened during the last talk of the day.

Avoiding burn out and living a more balanced life

Solonia Teodros and Grace-Clapham-Gadbois, co-founders of The Change School went through a series of checklists and exercises aimed at spotting burnout and creating a better-balanced life, the best way of avoiding it in the first place. The seven most common sources of career burnout were: lack of control, values conflict, insufficient reward, work overload, unfairness, relationship breakdown and being in the wrong career.

However, in order to balance these out, The Change School suggests seven key areas to focus on.

Of all these, my absolute favourite is the idea of ‘focus on efficiency, not productivity’. So often we are focused on just getting it all done but we never bother to ask ourselves why the heck we’re doing it in the first place.

So, from now on, every time it all starts to feel like it’s getting a bit much. I’ll get out my green food, find some playful exercise to do when I feel like it and ask myself ‘why?’.

As Asia editor of The Drum, Charlotte’s day is spent building content about the marketing world, from tech to TV. Under it’s tagline ‘Marketing Can Change the World’, The Drum’s mission is to prove that marketers have an incredible power to do good (and sell things). 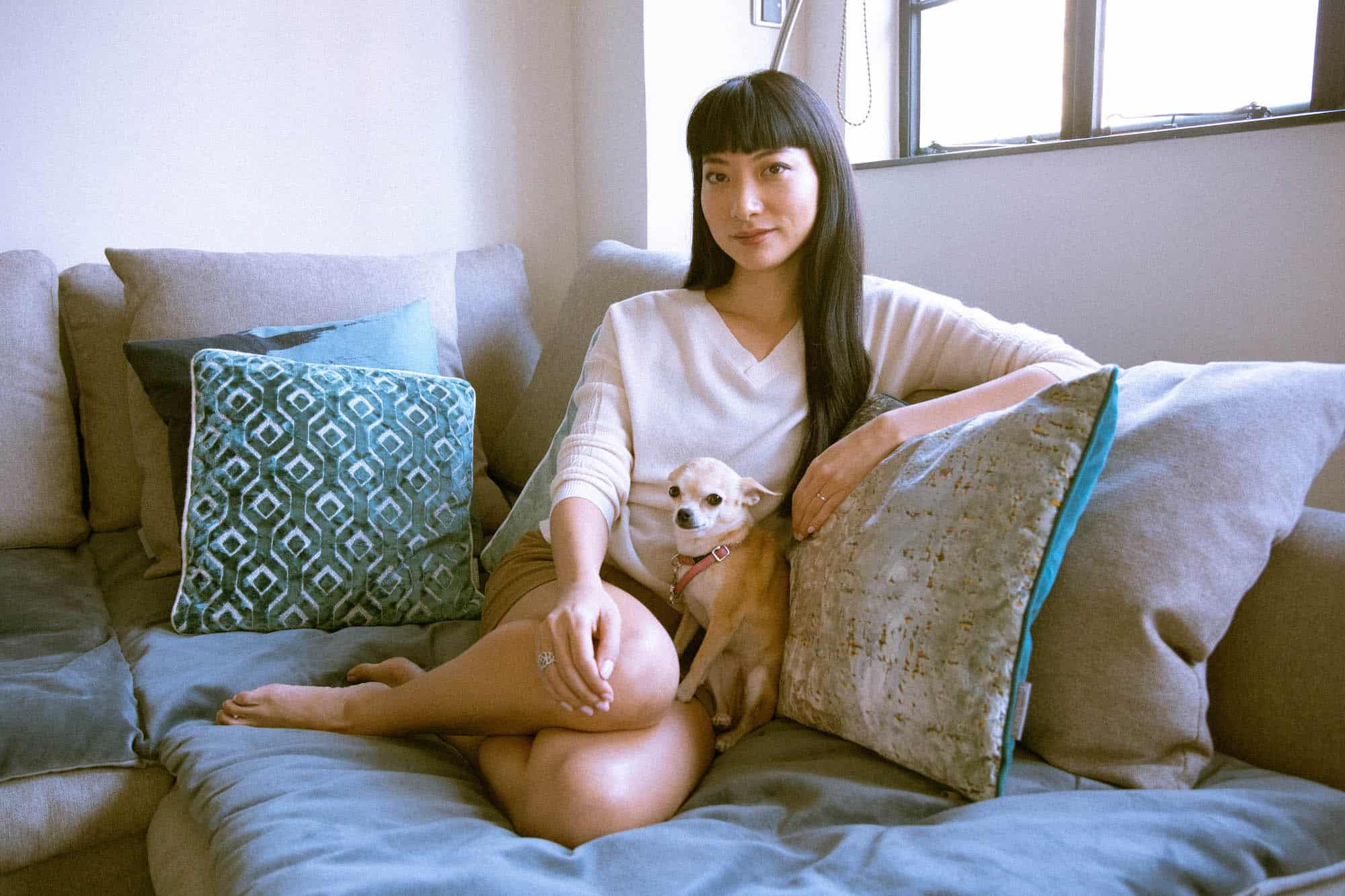 Working From Home? Tips To Boost Wellness & Productivity During Lockdown 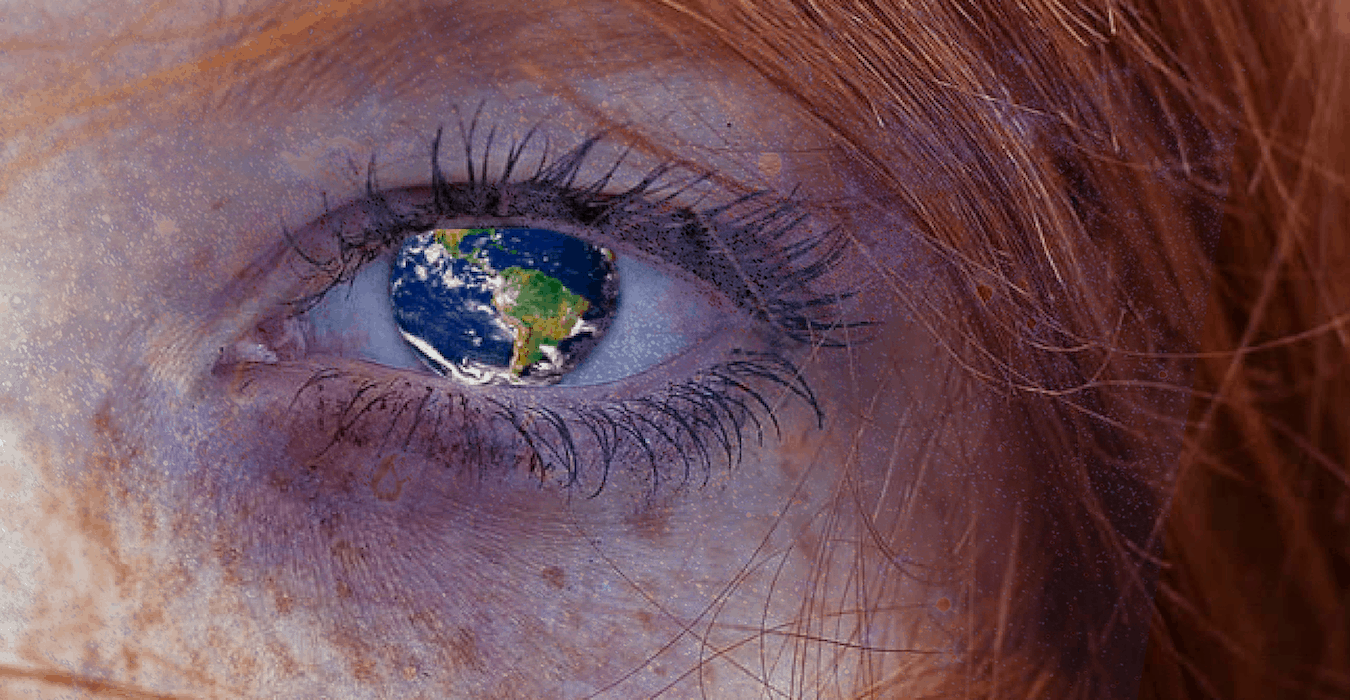