The Conscious Scoop: 20 Firms Behind A Third Of All Emissions, EU’s Groundbreaking Right To Repair Laws, The Extinction Rebellion, And More 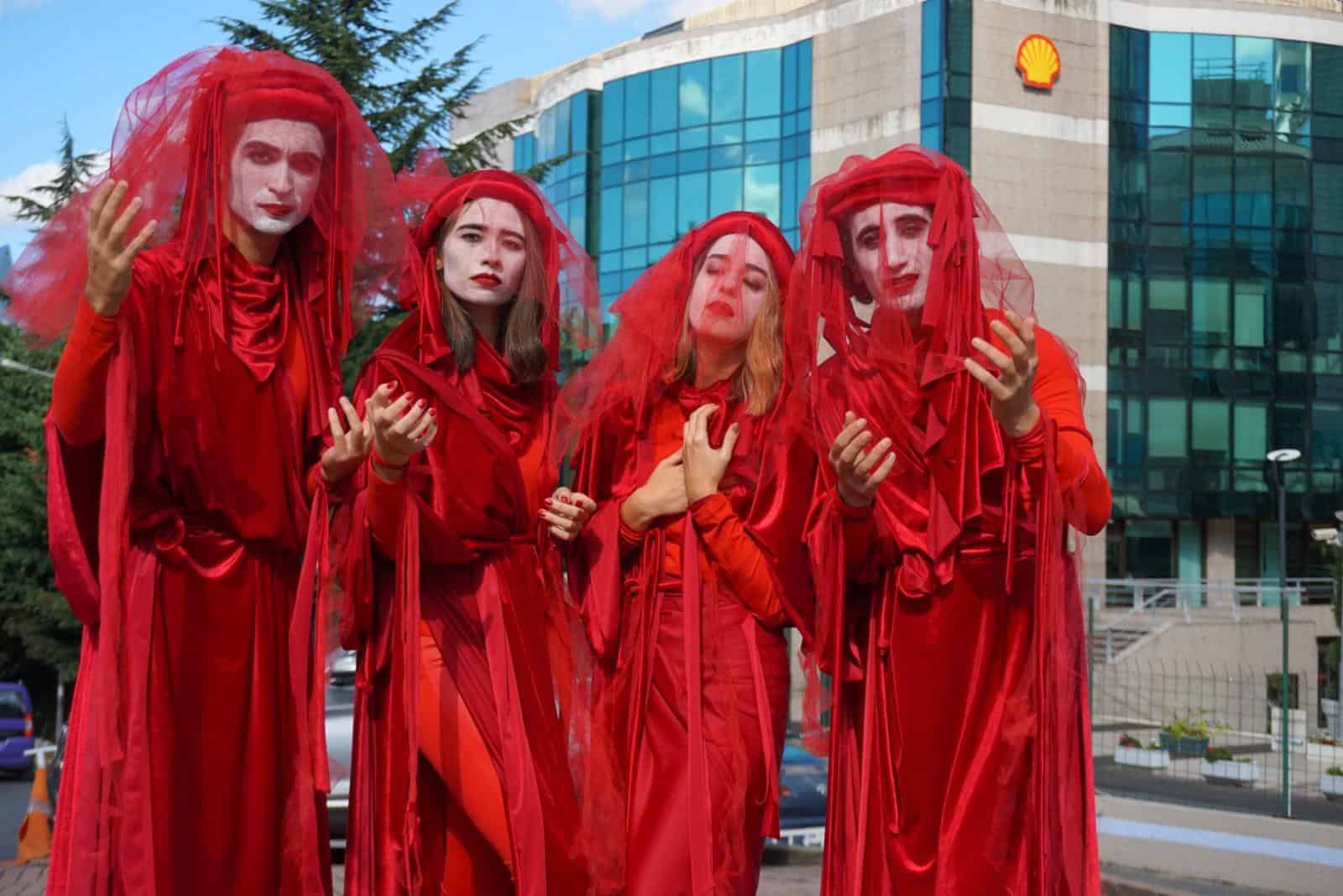 BREAKING: The 20 firms behind a third of all carbon emissions revealed by The Guardian. On a more hopeful note: the EU approves of the groundbreaking “right to repair” laws. The secondhand clothing market will be making gains over the fast fashion market. And Pepsi unveils a $1 billion green bond. Oh, and did we mention the Worldwide Rebellion has begun? Read on for this week’s essential environmental news from around the world.

Extinction Rebellion has started the mass civil disobedience movement, drawing mixed reactions from all over the world. “We’re back on the roads – with as much joy, fear, love and courage as ever,” they say. “We’re shutting down cities – not because it’s fun, but because it’s our last option for stopping this toxic system in its tracks. Our world is dying; to save it, we’ll need everyone – wherever and whoever you are – to do your bit.”

The movement is so vast it’s almost impossible to take in, with thousands of people flooding 60 cities across the globe. While the campaign may seem intense, they’ve repeatedly emphasised their non-violence. In fact, at the heart of the movement is a bedrock commitment to regenerative culture. They have plans for wellbeing, arrestee support, climate grief, sanctuary spaces, consent awareness, and even healing.

Check out all the details on the launch of the International Rebellion here.

Ever had the problem of buying an appliance, only to have it break down within the first few months of using it (usually conveniently after your warranty is up)? That’s what “right to repair” laws are supposed to fix. And thanks to new standards, household appliances will become easier to repair. From 2021, firms have to make appliances longer-lasting, and they will have to supply spare parts for machines for up to 10 years. Beyond just making these appliances have a longer life, they will also have to be more energy-efficient, saving €20bn on energy bills yearly in Europe from 2030 onwards. Or around 5% of the EU’s electricity consumption. But while these new standards are a huge step, campaigners say they’re not enough, because professionals (not consumers) will be the ones carrying out the repairs.

As always—a good start, but there’s still a long way to go.

We know this already. (By this, we mean the fact that a Fashion Revolution is long overdue.) But now we have more confirmation. NYU business professor and renowned tech-pundit, Scott Galloway, predicts global sales of used clothing will be “a bigger business within nine years than fast fashion”. Excitingly, he added, “The new disrupter in retail, the new gangster that’s going to create hundreds of billions in shareholder value is the second-hand resale market”. What’s more, “it’s being driven by young people.” Earlier this year, a ThredUp report said the fast fashion market was worth US$35 billion in 2018. And the secondhand clothing market? A substantial US$24 billion. By 2028, used clothing is set to grow to US$64 billion in the US, with fast fashion only reaching US$44 billion. Again, the report highlighted that Millenials and Gen Z would mainly drive the trend.

Out with the old (fast fashion) and in with the new (used fashion).

Okay, we know what you’re thinking. So what? And isn’t this just greenwashing? Well, according to Pepsi, the funding will be directed towards three rather exciting goals. Firstly, sustainable plastics and packaging: Pepsi is targeting to reduce 35% of virgin plastic content across its beverage portfolio by 2025. Secondly, decarbonisation: Pepsi’s going to cut emissions across its value chain by 20% by 2030, from a 2015 baseline. It’ll be funding energy efficiency, cleaner transportation and clean energy projects. And Water Sustainability: water efficiency and water recycling initiatives. According to the Forbes 2017 Largest Companies Global 2000 list, Pepsi is among the top three biggest beverage companies in the world. So yes, this matters.

But whether or not this is greenwashing? We can only wait to find out.

5. BREAKING: The Guardian’s investigative report reveals the 20 firms behind a third of all carbon emissions in the modern era.

The Guardian has released a report revealing the 20 fossil fuel companies whose “relentless exploitation of the world’s oil, gas and coal reserves can be directly linked to more than one-third of all greenhouse gas emissions in the modern era.” Here are the top five. Saudi Aramco, Chevron, Gazprom, ExxonMobil, and National Iranian Oil Co. Michael Mann, one of the world’s leading climate scientists, said the findings shone a light on the role of fossil fuel companies. He also called on politicians at upcoming climate talks to take urgent measures. “The great tragedy of the climate crisis,” he says, “is that seven and a half billion people must pay the price. So that a couple of dozen polluting interests can continue to make record profits. It is a great moral failing of our political system that we have allowed this to happen.”

90% of the emissions attributed to the top 20 climate culprits was from the use of their products, including petrol, jet fuel, natural gas, and thermal coal.