TALKS: What we learned about TRAVEL at The Conscious Festival 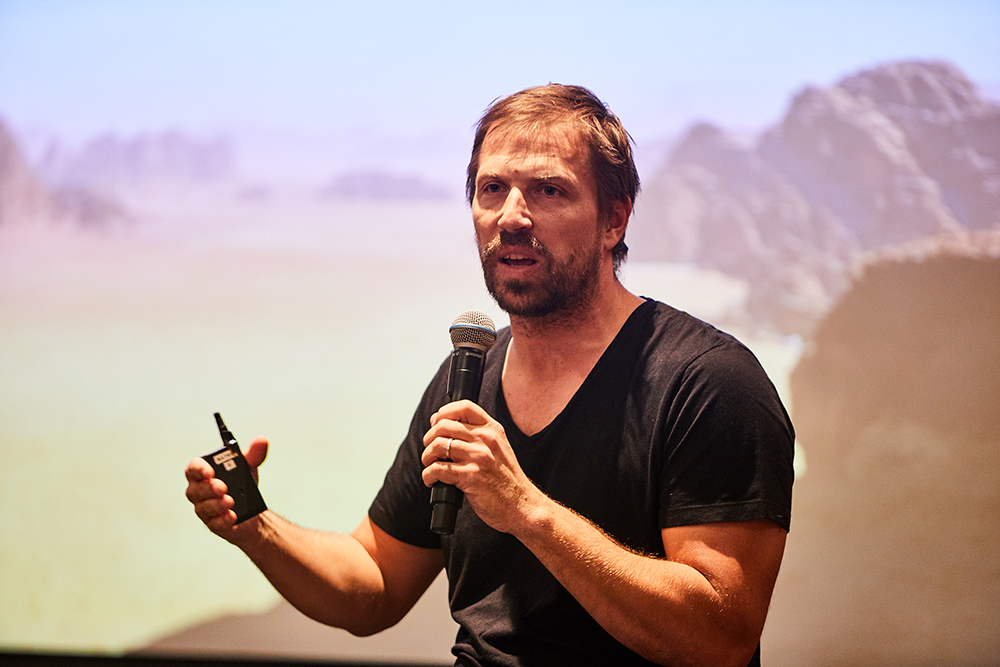 The Conscious Festival wrapped up on Sunday afternoon in Hong Kong with the travel track and saw thought leaders from across the world come together and discuss how to explore the planet in a greener and more sustainable way. Here are highlights from the last session of panels, talks, and discussions of the weekend.

Here is what panelists had to say:

We learned about exploring the unknown

When Paul Niel from the Adventure Clean Up Challenge went on an expedition to Antartica, the plane that was supposed to pick him up never arrived. He spent about a month there waiting for rescue which deems him worthy to talk about travel. It’s also awarded him some great stories. During his talk, he encouraged people of all ages to investigate where things come from and to try to find the unexpected. He was just six years old when he went on his first expedition – it was just into a cornfield but he went with the intention of finding the unknown and he’s never stopped doing just that.

For those who don’t have the luxury to travel, Paul says exploration can happen in your own backyard. Some of the biggest adventures happen at home. He once explored the coastline of Hong Kong during the biggest rainstorm that Hong Kong had in six years and ended up being chased by a helicopter. Meanwhile, he mapped and identified 163 trash spots along the coastline. It’s because of this experience that he launched his first adventure clean up in Hong Kong and now more than 60 volunteers will be participating in it.

He finished with three lessons for those looking for more adventures in their lives:

> If you want to explore, do it
> To overcome obstacles, push your own limits
> In a few years, you will remember the experience not what you were looking for

We learned about meaningful adventures

Paul Niel joined Alessandro Bisagni from Been-Inc, Victoria Wisniewski Otero from the Resolve Foundation and Lee Williamson from Generation T By Tatler for a panel in which they discussed topics like how to make regenerative buildings that have a low impact on the environment, treating water, and empowering future community leaders. One of the key points that was highlighted was that 80% of Hong Kongers believe and care about social justice but only 5% take action. They added that the carbon footprint on the island is the most unequal place in the developed world and that’s at least partially because it has the highest concentration of millionaires per capita. It’s important to get out of our bubbles and privileges, they reminded people. They also reminded the audience to set a good example on young children, who don’t know the difference between a building and a green building.

A few key takeaways from the panel include: 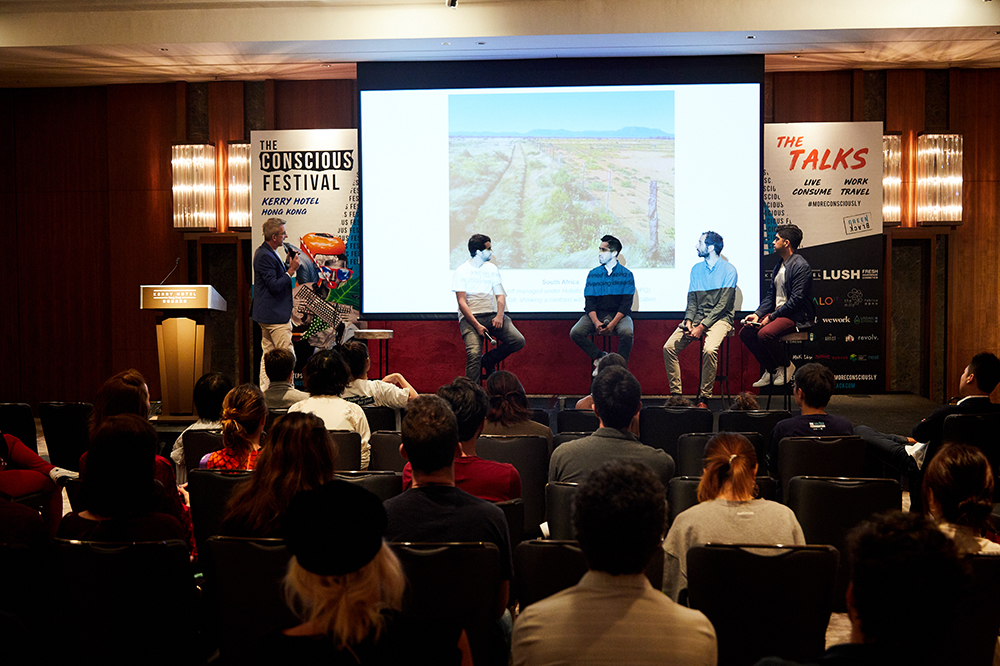 Panelists discuss the future of travel

We also learned about ecoresorts and eco-travel

Anke Voermans Ruaydee from Asalanta, Stefano Passarello from Hawksford, Nikki Pang from Lightfoot Travel and Amanda Ho from Regenerative Resorts delivered a talk that looked at the future of travel and how more and more of the travel industry is looking to more ecological and green ways of travel. The comfort of luxury travel is also being better balanced with the sustainability of backpacking routes. But it’s not just about the act of travel, it’s also about education and creating awareness about what’s out there. Here is what else we took from the panel: 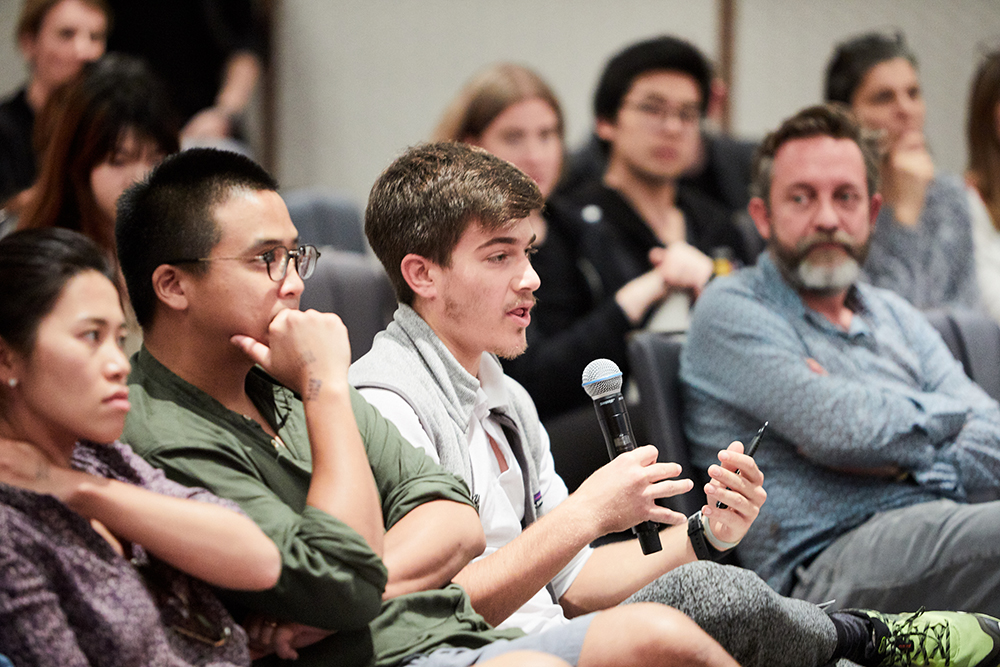 Audience members ask questions during the last track of the festival

Pol Fabrega from Rooftop Republic, Uptin Saiidi from Cnbc, Preston Hartwick from Common Green, Miles Price from Lifeclinic and Lucas Cunha from Otrafy gave a talk on rooftop farming and started by saying they’ve discovered that magic is happening on their rooftop farms; they’ve turned into more than just farming but also a place where people can connect and share. Demand has increased to incorporate this concept in buildings in Hong Kong. What’s still lacking outside of the city however is that farmers need someone to guide them so that they can evolve in their production. This can be done through conventional agriculture, technology, educating farmers to use the technology, and innovation in agricultural technology that exists in Europe but needs to be brought to Asia.

They also talked about leading a workshop with students on innovative production. The students realized just how much they could produce in a single room which really opened their eyes on how much space is in Hong Kong for them to use. The key takeaway here is that we need to educate the next generation and that starts with our kids at school. 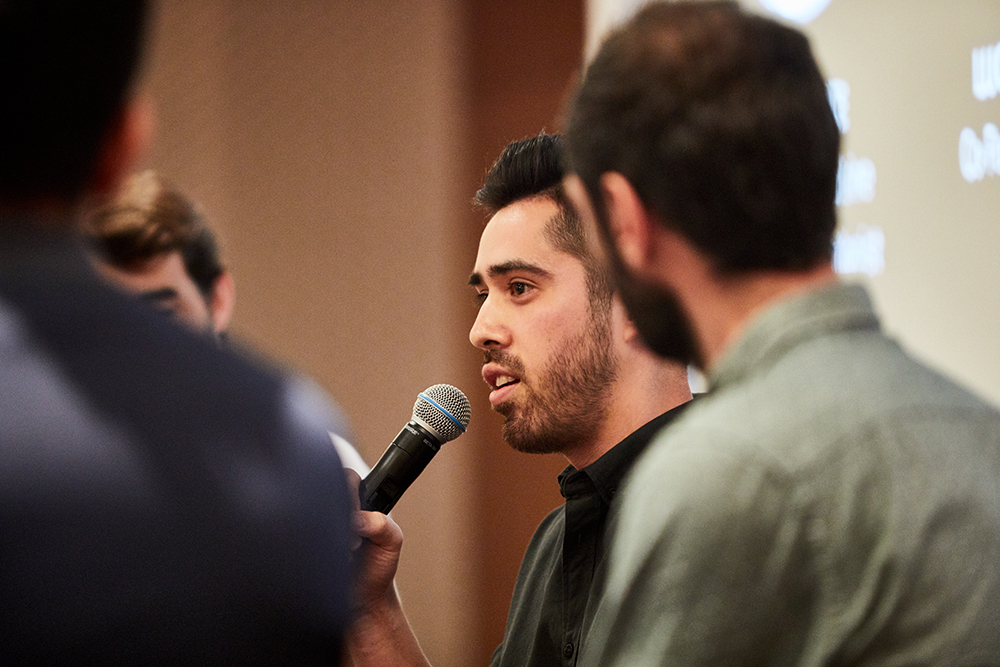