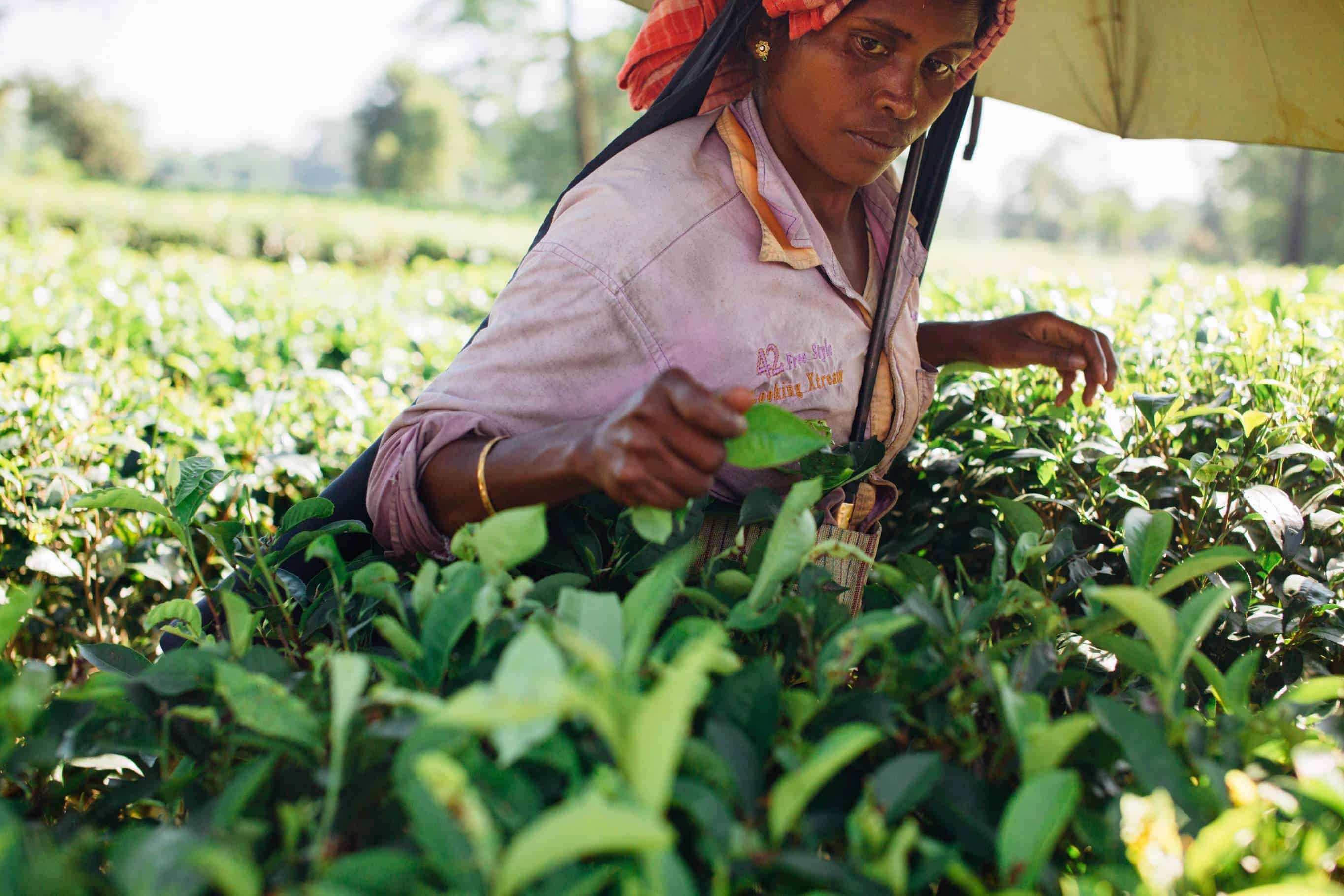 This week’s top environmental stories are so juicy you’ll want to bookmark and share it with everyone you know. We talk reversing climate change, H&M’s CEO making alarming statements, the climate crisis, the UK elections, and more…

1. UN climate scientists are saying $300 billion will buy 20 years to save the planet. How? The answer is simpler than you think: Soil.

More specifically, “the idea is to put more carbon into the soil. […] And getting that natural vegetation, grazing land etc. thriving again — that’s the key.” These are words from Barron J. Orr, lead scientist for the UN Convention to Combat Desertification. What he’s implying is that our lands are not thriving, which is true. Rene Castro Salazar, assistant director-general at the UN FAO, said that two billion hectares of land have been degraded by misuse, overgrazing, deforestation and other human factors. So scientists are proposing that we return the land to pasture, food crops, or trees. This would convert enough carbon into biomass to stabilise carbon emissions for 15-20 years. This is important not just because it tackles our emissions problem. But also because at least a third of the world’s land has been degraded (to some extent), and it’s directly affecting the lives of two billion people, according to Eduardo Mansur, director of the land and water division at the FAO.

Now we just need the political will and investment to do it.

Environmental activists love Al Gore. Why? His film, “The Inconvenient Truth,” for one. And two, his farm is the site of a training programme for aspiring climate activists. And now, said farm, according to Bloomberg, is opening a new front in the war on climate change.

Al Gore recently invited 300 guests to “The Climate Underground,” a two-day conference on his farm to explore the intersection of food, climate change and sustainable agriculture. On regenerative agriculture, he had this to say: “I am deeply depressed. But on the other hand, the solution seems so, so unbelievably transformational… We can restore the health of the planet while also restoring the health of people and communities.” That’s why he’s investing into it on his farm. But he knows there are sceptics. Upfront costs are higher than traditional methods, and yields are not guaranteed. Still, he remains open. With industrial farming killing soils everywhere, regenerative farming is a method that seeks to reinvigorate soils instead.

While not a solution, he says, this could at least be “a bridge to the future.”

Apparently, land that is currently home to 300 million people will flood at least once a year by 2050, unless carbon emissions are cut significantly and coastal defences are strengthened. The study, recently published in Nature Communications, is based on a more sophisticated assessment of the topography of coastlines around the world, upgraded with fewer misreadings through using AI. Researchers said that the difference from previous studies was shocking and that the biggest change in estimates was in Asia. The numbers at risk of an annual flood by 2050 increased more than threefold in China, eightfold in Bangladesh, sevenfold in India, and twelvefold in Thailand.

4. Climate crisis affects how the majority will vote in the UK election.

One of the biggest ways to act on the climate crisis is to vote. Voting out those in power who are deniers, who act slow, or who align with dirty industries. And voting in those who are willing to acknowledge the truth. And it appears the Brits feel strongly about climate issues—strong enough to swing their votes based on them. The poll, conducted by Opinium and commissioned by environmental law firm ClientEarth, surveyed 2,000 UK adults, found that 54% of Brits felt that climate change would affect how they would vote. It’s 74% if you only count the under-25s (unsurprising). On top of that, 63% would support a Green New Deal, and 60% felt that banks and financial institutions should ditch investments in coal, oil and gas.

It’s all about taking #LittleGreenSteps that matter.

5. H&M’s CEO says eco-conscious consumers “may lead to a small environmental impact,” but “will have terrible social consequences.”

Yes, Karl-Johan Persson, H&M’s CEO, literally said this, in response to activists encouraging people to consume better and fly less, among other less-polluting behaviours. He went on to explain that he believes climate change is “a huge threat and we all need to take seriously,” but described the recent climate protests as ‘consumer shaming’ and being “about ‘stop doing things, stop consuming, stop flying.’” Wait, what?! If you’re just as confused and angry as we were, Elizabeth Segran (in an article for Fast Company) explains: “[t]his argument obscures the fact that H&M doesn’t use factories in developing countries to be altruistic. It does so because of cheap labo[u]r. And given that the company hasn’t had the strongest record of protecting the rights of these poor labo[u]rers, this isn’t an argument that Persson can credibly make.” 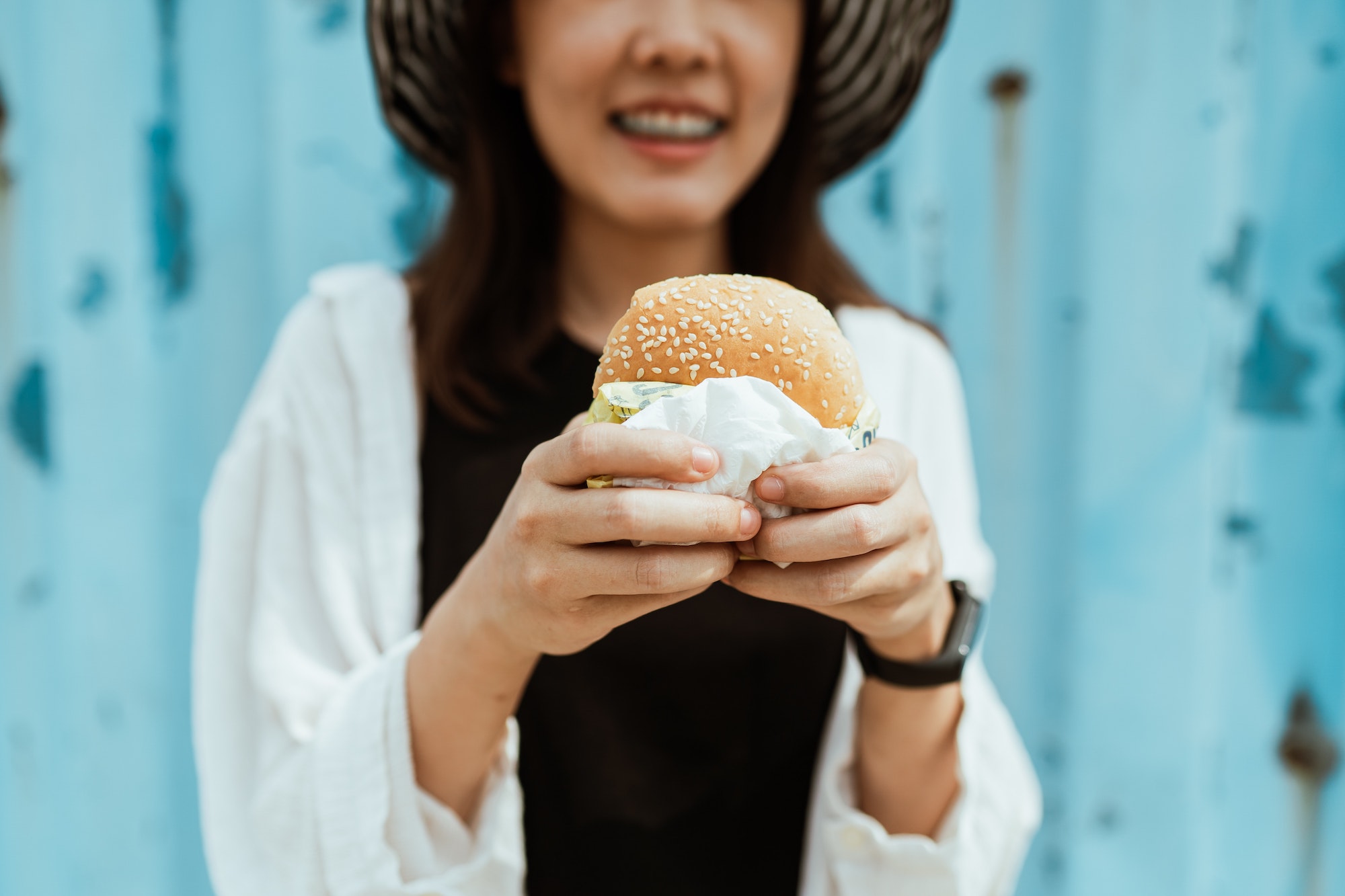 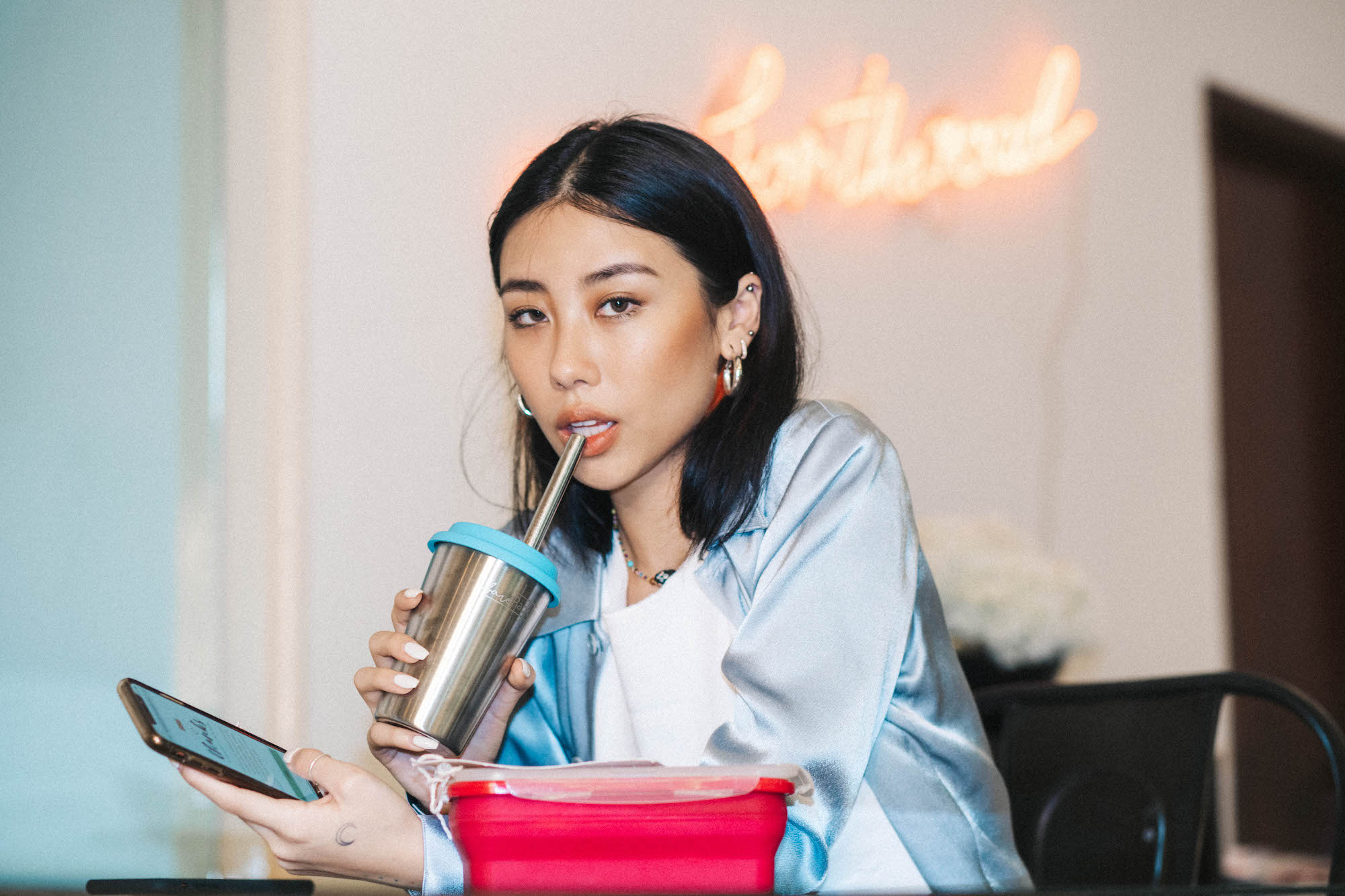