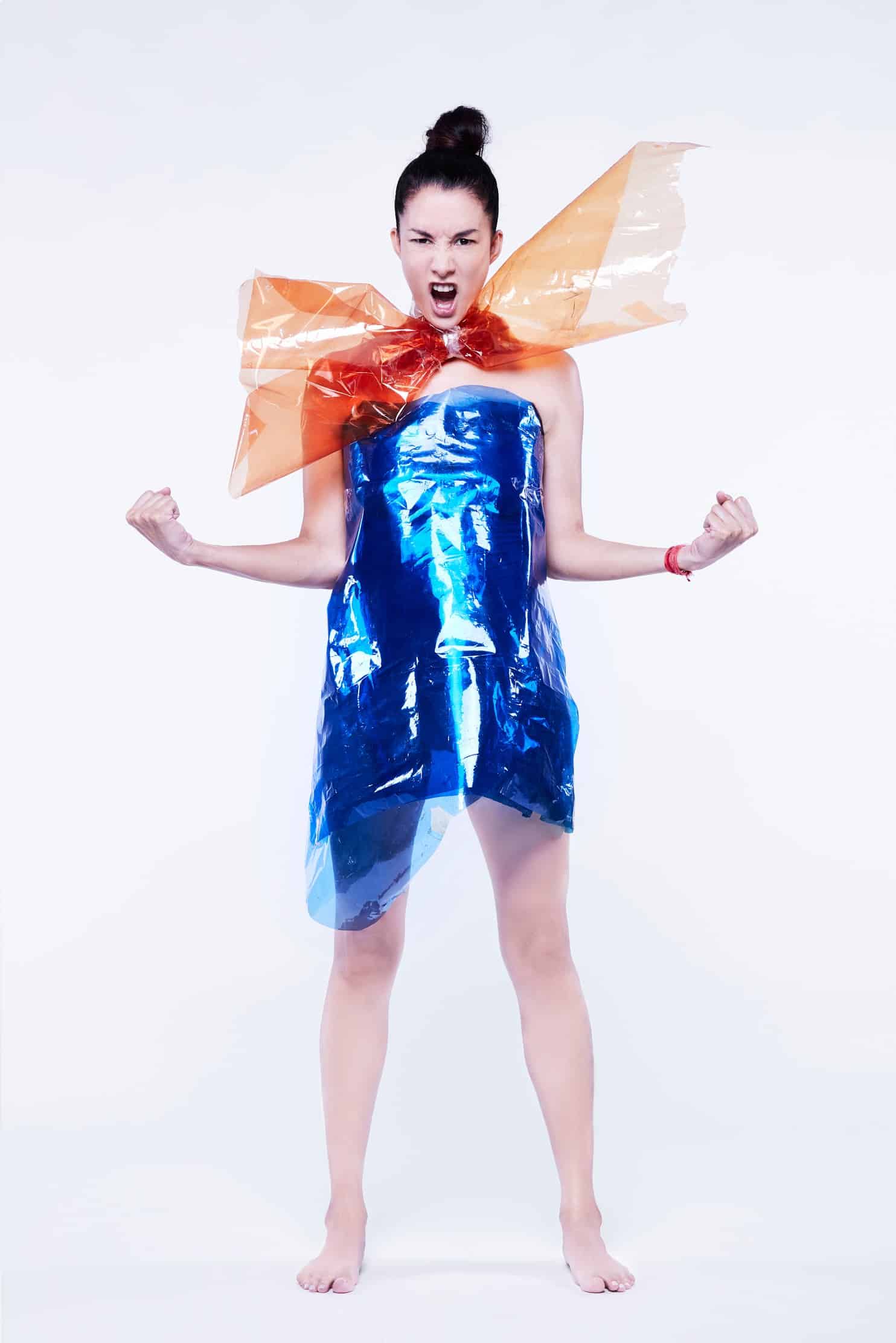 Standing up for what she believes in

For her work in wildlife conservation and environmental advocacy

Eco-activist and media personality Nadya Hutagalung parlayed her 25 years in television, film, and fashion to become one of Asia’s leading voices in the Green Movement. Devoting her time and voice to environmental advocacy Nadya made headlines with building one of Singapore’s first eco-home from scratch, a project three years in the making. From that task grew Nadya’s favorite project by far- Green Kampong, which became an online resource for anyone looking for information and news on sustainable living.She is also a co-founder of Let Elephants be Elephants. In her capacity as a UN Environment Goodwill Ambassador, Nadya joined Erik Solheim, Head of UN Environment and Actor Adrian Grenier in launching the global campaign – #cleanseas – to eliminate major sources of marine litter by encouraging governments to pass plastic reduction policies. She was also invited to host the 2017 Convention on Migratory Species in Manila in her capacity as a UN Environment Goodwill Ambassador.

Presenting the Green Warriors of 2018 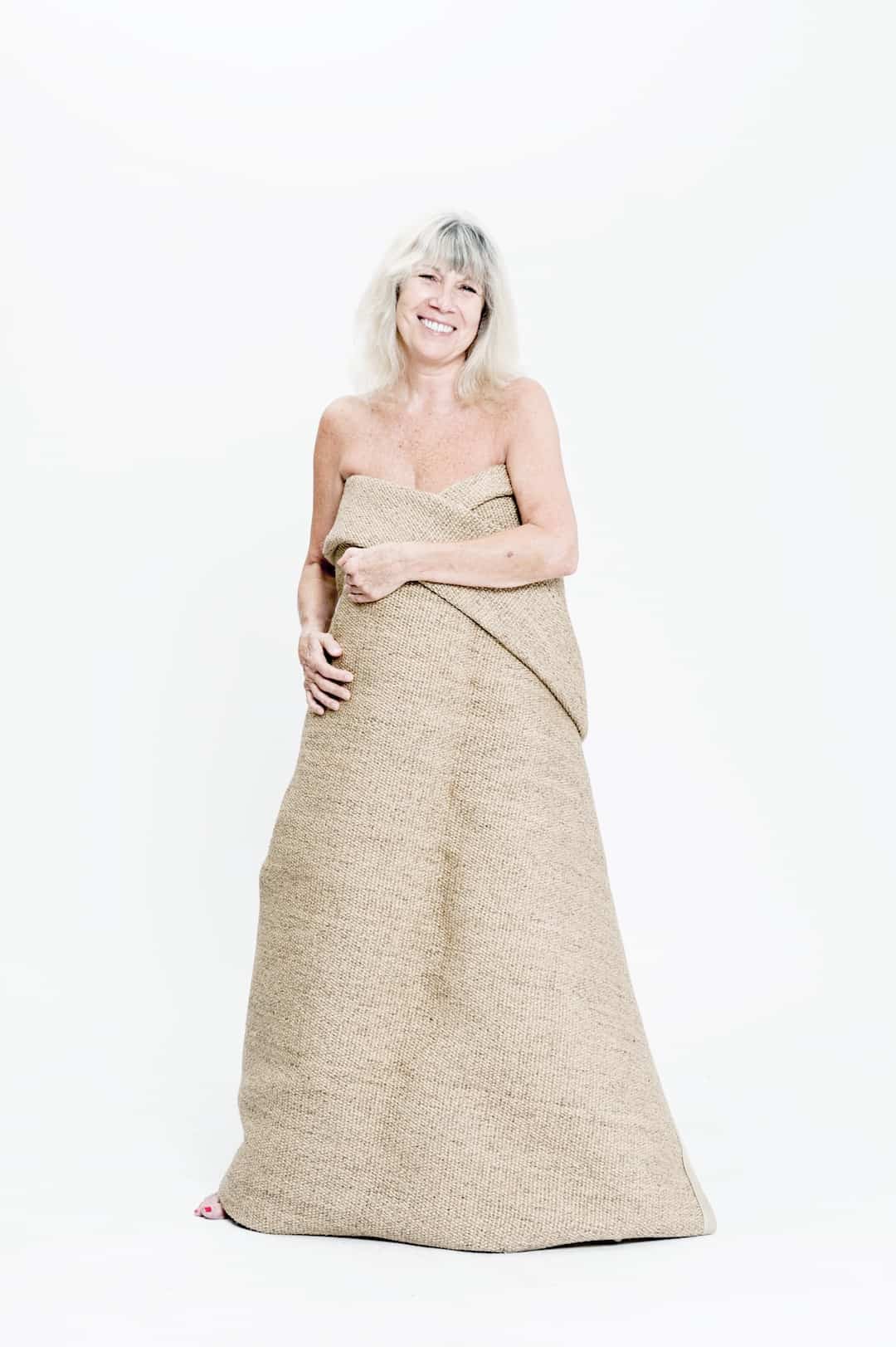 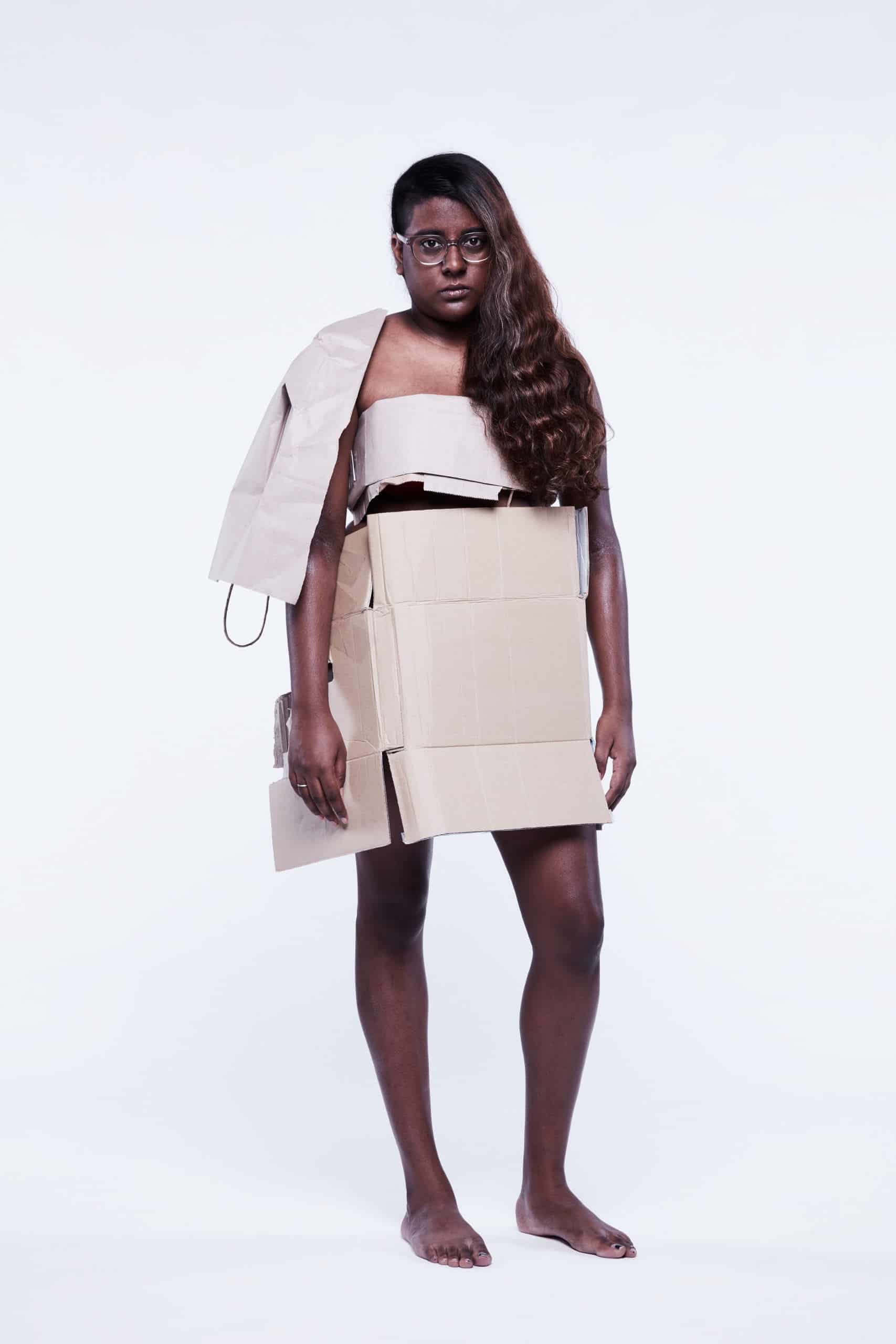