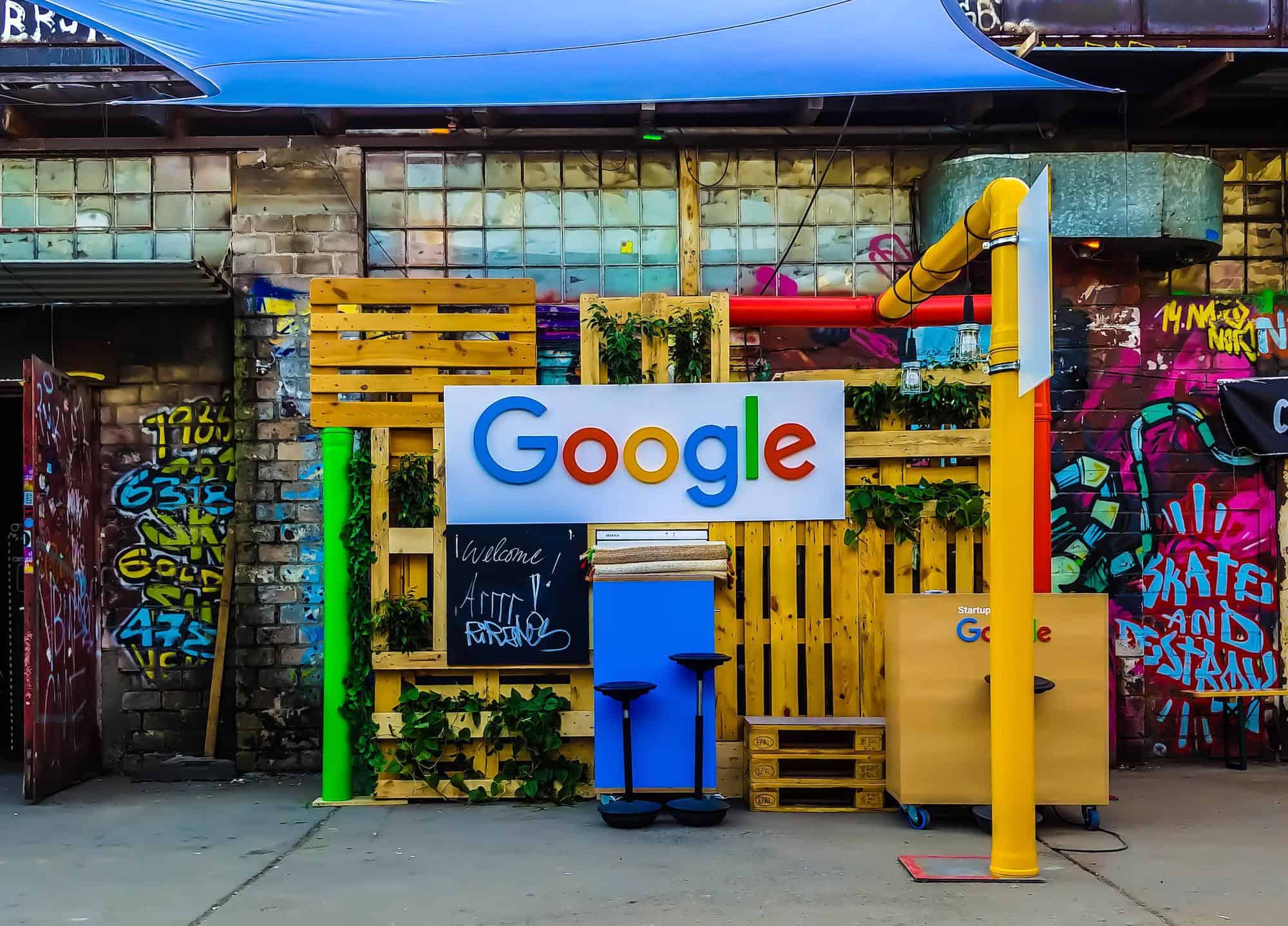 Google has been supporting organisations that not only deny climate change but also thwart environmental protection policy. However, in light of the recent pandemic, it’s about to halt this support for good. Or is it?

Unfortunately, it turned out to be a very believable April’s Fools joke by Extinction Rebellion. The famous global movement fighting for our survival published a statement that appeared to come from Google’s CEO through a legit-looking website. The statement included a reflection on the current situation, a pledge to commit to the planet, and an apology mainly for doing it so late.

Who exactly is Google funding?

The Guardian revealed that Google has been making substantial donations to “more than a dozen organisations that have campaigned against climate legislation, questioned the need for action, or actively sought to roll back Obama-era environmental protections.” Political organisations such as the Competitive Enterprise Institute, The American Enterprise Institute, and the American Conservative Union, among others, have been beneficiaries of Google donations. All of these organisations are making false claims about the climate situation and diminish its urgency, or as Google’s former chairman Eric Schmitt put it “they’re just literally lying” (about it).

What was Extinction Rebellion hoping to achieve?

While not afraid of civil disobedience to make its point, this time Extinction Rebellion turned to fake news to compel Google to take action. While it left us all disappointed upon learning it was an elaborate ruse, the publicity has shed light on Google’s influence on politics and the climate. And if Google is watching, the false statement even included four policy changes it can make to help fight the climate crisis:

What is Google’s attitude to all this?

The company didn’t comment on the prank per se, but Google’s employees are undoubtedly concerned. Last year they signed a public letter urging Google to take action and create a “company-wide climate plan”. The management, on the other hand, chooses to stay politically correct and on the fence. While Google does buy renewable energy and claims to be 100% carbon neutral since 2007, it also donates to climate change deniers and works with the oil and gas industry. The company’s spokesperson tried to explain that Google’s donations to those organisations do not mean they fully back their entire agenda. But to us and all of the real climate advocates, it seems like Google wants to have its cake and eat it too.

Honestly, we are tired of corporations knowingly harming our environment and half-heartedly “doing something” about it. We need real commitment and urgent change.

World traveller, fashion lover, and always full of ideas. As she learned the environmental impact of her two favourite things, largely thanks to GITNB, she continues to look for ways to improve. Whether it's shopping second hand, recycling or planting trees; she’s on it. There is no better satisfaction for her than learning and getting to the bottom of things - that’s where the passion for writing came from. She still has a long way to go in every aspect of her life, but she’s enjoying the journey. 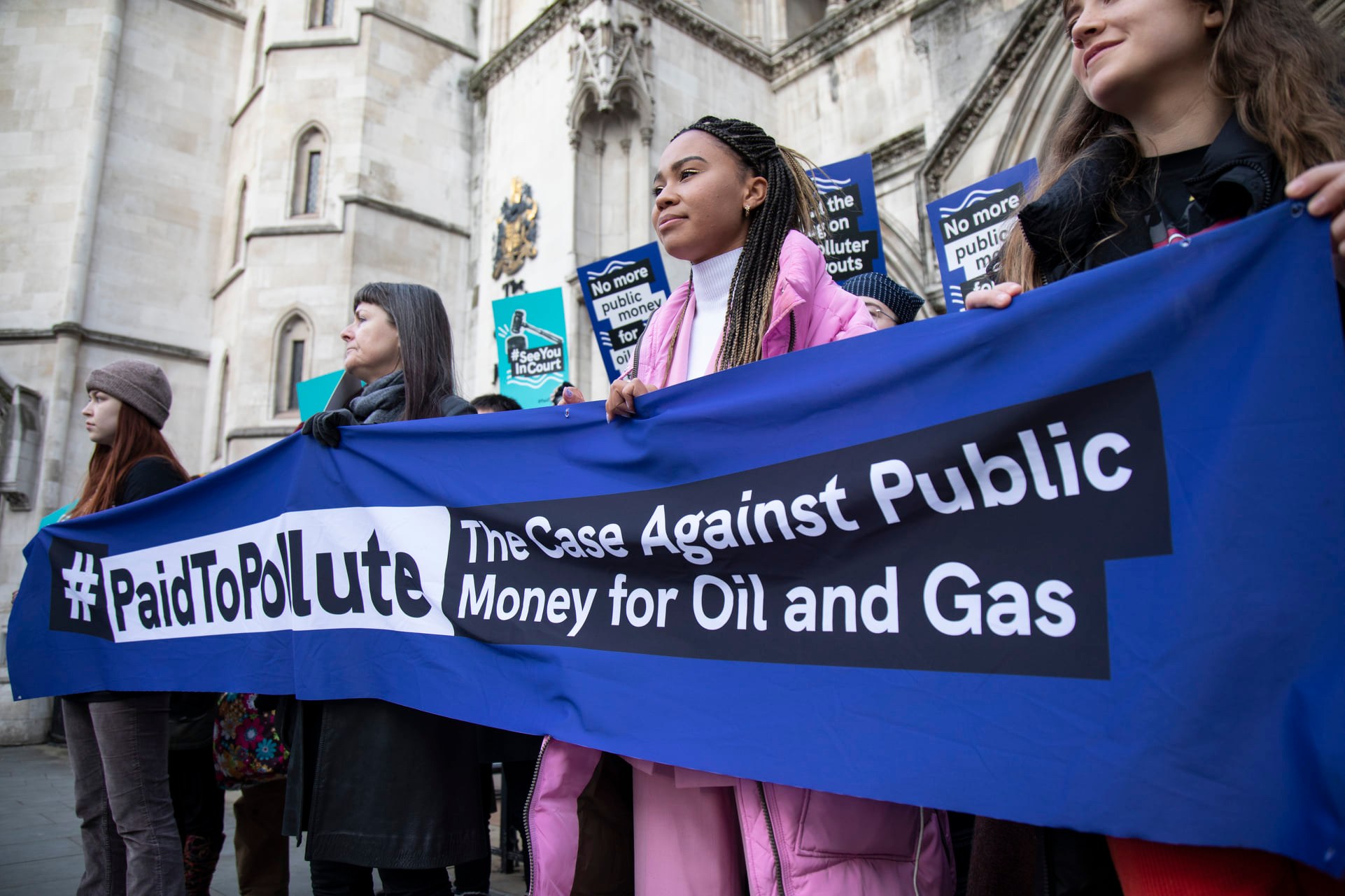 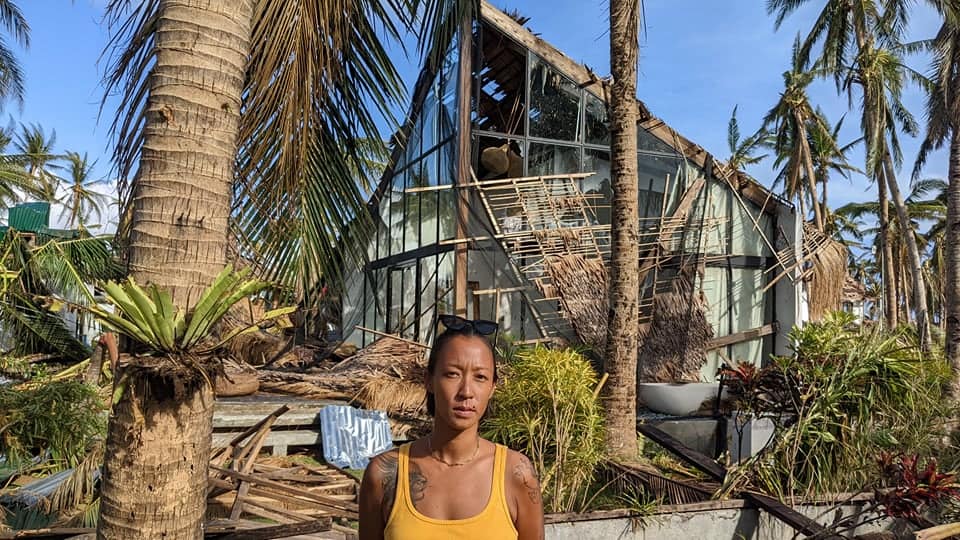 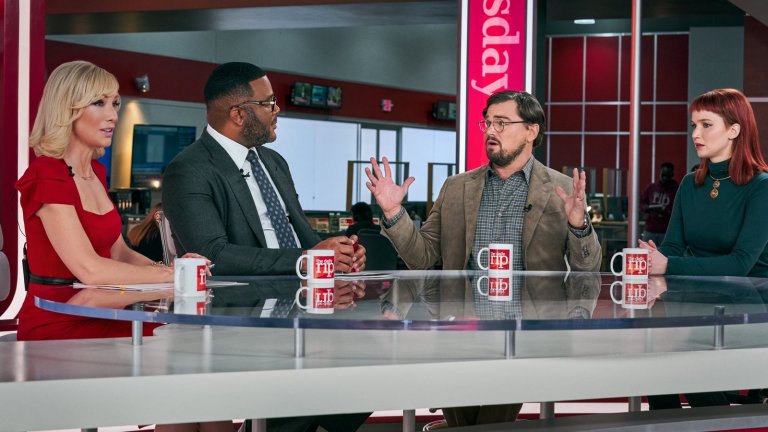