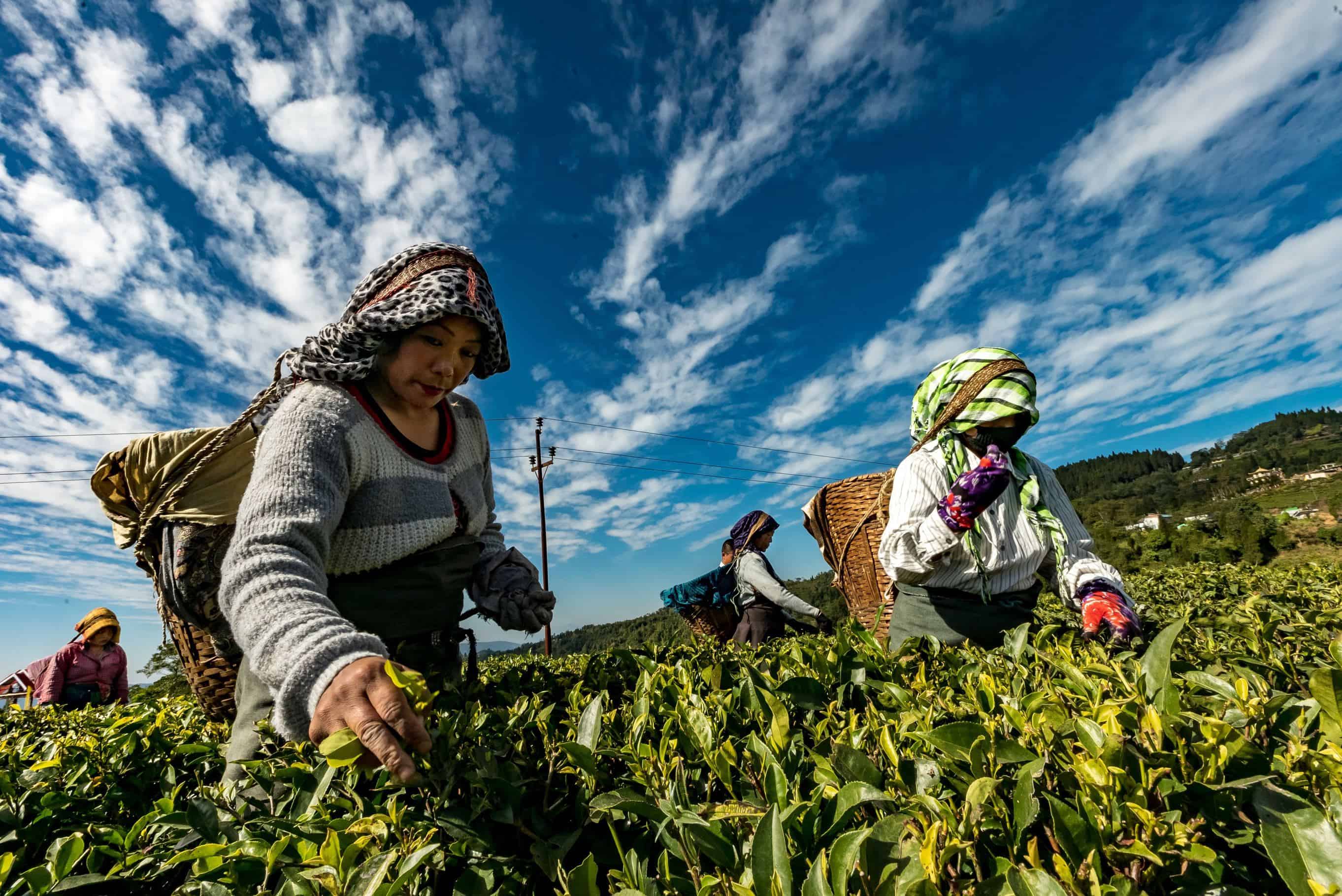 This week: we need to rethink food systems to build resilience in our communities. And the world’s energy transition seems to be slow. But there’s good news; coal is on its way out… forever? Read on for this week’s top environmental stories.

The report centres inequalities across and within countries. On the one hand, we have malnutrition: a “threat multiplier” that’s now a leading cause of poor health and deaths worldwide. While on the other, we have obesity, and other diet-related diseases such as diabetes, cardiovascular disease and cancer. Why? Because of an agricultural system that favours calories over nutrition and the increasing ubiquity and low cost of highly processed foods. Consequently, according to the report, we need a complete overhaul of the world’s food and health systems. Above all, food systems must be inclusive, local and diverse to address these concerns and build economic and climate resilience.

The Index is fact-based ranking done by the World Economic Forum (WEF) aimed at enabling policymakers and businesses. Unsurprisingly, the top three countries in this year’s ranking are Sweden, Switzerland, and Finland. Globally, it seems that countries are making progress: 94 countries have improved their ETI score since 2015. However, the expected decline in coal power generation globally in 2019 is only 3%. Consequently, 70% of young people consider the speed of the energy transition to be either stagnant or too slow. In addition (quite worryingly), 20% of the global population uses as much energy as the remaining 80%. It seems there’s still a lot more work to do.

3. Experts are saying the coal industry will never recover after the global pandemic.

Why? Industry observers are saying that the crisis has made it clear that renewable energy is not only a cheaper bet but also the safer one. (Especially with oil prices falling to the negatives last month.) This makes the worst-case climate scenarios less likely since they were based on a continued expansion of coal for the rest of the century. And it seems like the change is really happening: the shift away from fossil fuels has accelerated during the lockdown.

As demand for electricity fell, utilities cut back on coal first, because coal is more expensive than gas, wind and solar. A new report by the US Energy Information Administration projected the US would produce more electricity this year from renewables than from coal for the first time. Last week, we reported that the UK national grid hasn’t burned a single lump of coal for 35 years. Even in India, the government has prioritised cheap solar energy rather than coal in response to the pandemic-caused slump in electricity demand. And South Korea, one of the region’s top polluters, has embraced a green deal for pandemic recovery.

While nobody is expecting coal to disappear any time soon, Ted Nace, director of Global Energy Monitor, believes the balance has shifted for good. “Coal is definitely on the downturn and this pandemic is going to accelerate that. Demand should come back to some degree next year. But there is a very strong argument that it is not going to just bounce back,” he told The Guardian. But at the same time…

Germany is opening new coal plants. Australia is pushing a "gas-led recovery." China's emissions are back up to pre-Covid levels. India is opening up elephant reserves to coal mining. Trump is enacting the fossil fuel dreamscape. This "recovery" is suicide. We have to stop it. https://t.co/MmgF9Vzppa

Cyclone Amphan, with severe winds and very heavy rainfall, struck Bangladesh and India this week. It was the second “super cyclone” to have been recorded in the Indian Ocean and the most powerful since the 1999 Odisha storm. Even though cyclones are common in this part of the world, climate scientists are saying that climate change and increasing temperatures are increasing the intensity of cyclones. Professor Mark Howden, IPCC vice-chair, told CNA: “It’s becoming increasingly key that climate is a key driver, even if we can’t say for any given cyclone that this is caused by climate change.” Dr. Roxy Matthew Koll, lead author of the IPCC special report on oceans and cryosphere added that in the Bay of Bengal (and many other parts of the world), there is a compounding effect of “multiple extremes” interacting and being fuelled by climate change.

“All around the Indian Ocean, these are mostly low lying lands with high populations vulnerable to these extreme events. Only a few of them have early warning systems or the means to adapt or mitigate climate change, so when these extreme events happen together it can seem hopeless,” Dr Koll said.

Scientists have created the first large-scale map of microscopic algae on the Antarctic peninsula! Apparently, algae are blooming across the surface of melting snow. These algae could become a source of nutrition for other species, and form new habitats, even creating a new ecosystem. Matt Davey, one of the scientists involved, described the algae map as a missing piece of the carbon cycle jigsaw in the Antarctic. Algal blooms absorb 479 tonnes of carbon dioxide from the air every year. However, at the same time, they darken the white snow, meaning the surface as a whole absorbs more heat. In any case, in the long run, if climate change causes the peninsula’s snow to completely melt, the whole system created by the algae could crash because there’s no snow.