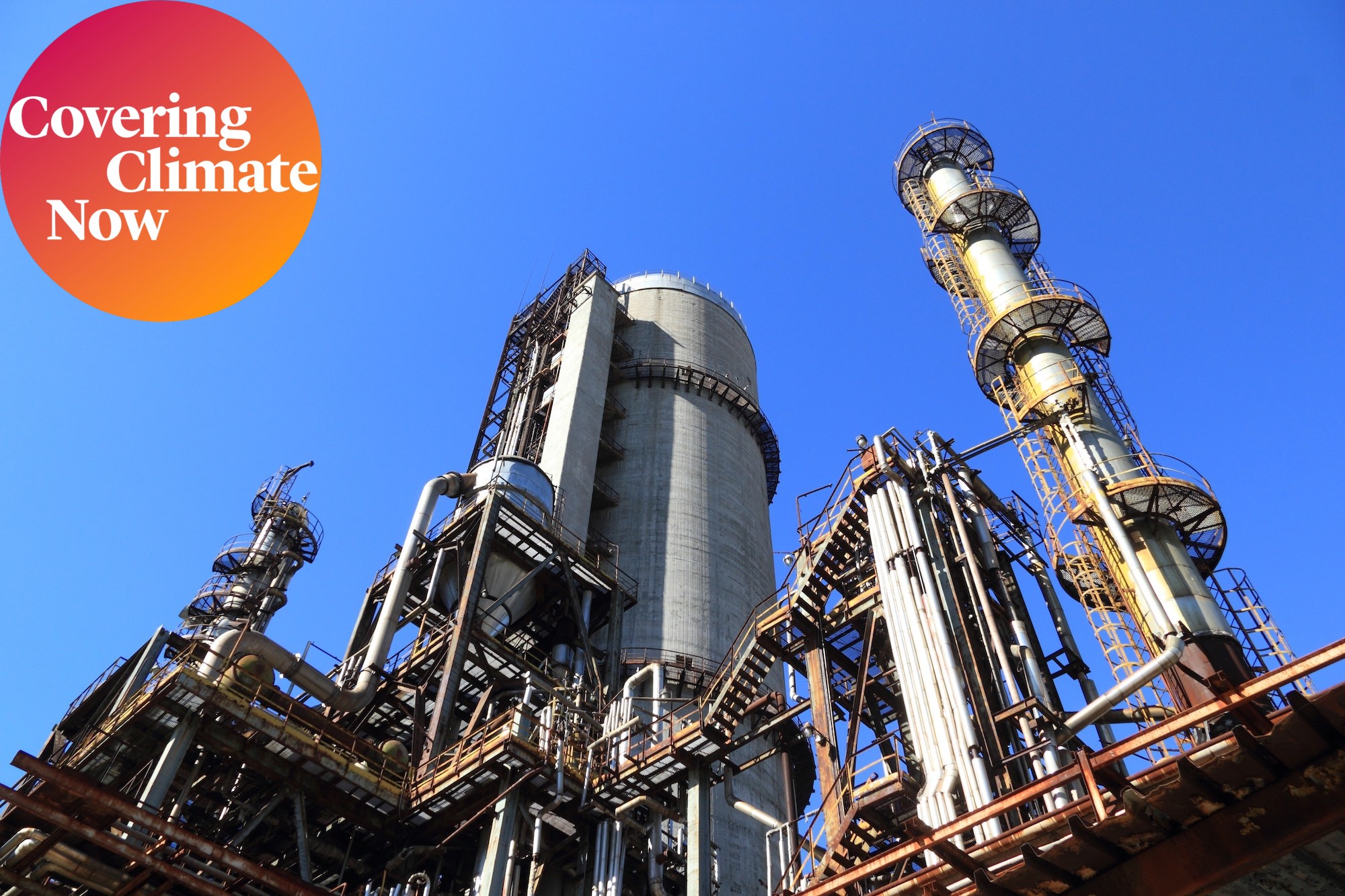 Washington, D.C. is suing the four largest investor-owned oil and gas companies — BP, Chevron, ExxonMobil, and Shell — for allegedly misleading consumers about climate change, including historically undermining climate science and even now using deceptive advertising about the companies’ role in leading solutions to the climate crisis.

District of Columbia Attorney General Karl A. Racine announced the consumer fraud lawsuit on Thursday, June 25. The lawsuit claims that the four oil majors violated the District’s Consumer Protection Procedures Act by engaging in misleading acts and practices around the marketing, promotion, and sale of fossil fuel products, which produce globe-warming pollution. The D.C. lawsuit alleges that these companies knew since at least the 1950s about the harmful consequences of burning fossil fuels and that they engaged in a campaign to deceive the public about those risks.

“For decades, these oil and gas companies spent millions to mislead consumers and discredit climate science in pursuit of profits,” said Attorney General Racine. “The defendants violated the District’s consumer protection law by concealing the fact that using fossil fuels threatens the health of District residents and the environment. [The Office of Attorney General] filed this suit to end these disinformation campaigns and to hold these companies accountable for their deceptive practices.”

In particular, the D.C. Attorney General’s Office called out the oil industry’s use of fake grassroots groups, such as the Advancement of Sound Science Coalition, which started out as a front group for tobacco giant Philip Morris in 1993. This group had transitioned to become the Advancement of Sound Science Center in 1997 and was run out of the home of climate science denier Steve Milloy, who most recently worked in public relations for coal company Murray Energy.  The group has now been phased out of existence.

The lawsuit also highlighted the role of oil and gas industry groups, including the American Petroleum Institute and the now-defunct Global Climate Coalition — a fossil fuel-backed group launched in 1989 that for decades influenced the scientific process behind the United Nations climate assessments, using lobbyists and industry-funded scientists to attack climate scientists and manipulate the international UN climate negotiations.

The District of Columbia lawsuit is asking the court to order the companies to end their disinformation campaigns and pay civil penalties.

The announcement from D.C. comes just one day after Minnesota Attorney General Keith Ellison announced that Minnesota is suing Exxon, Koch Industries, and the American Petroleum Institute for allegedly leading a 30-year campaign undermining climate science and misleading the public about the dangers of fossil fuels.

Already over a dozen cities, counties, and states across the country have filed lawsuits against ExxonMobil and other major fossil fuel companies in an attempt to hold the industry accountable for what is now a well-documented campaign to cast doubt on climate science and delay climate policies. While these lawsuits are grounded in varying legal claims such as public nuisance, product liability theories, and consumer fraud, they all aim to hold companies like Exxon and Chevron liable for deceptive communication about their products to protect profits, much like litigation against manufacturers of tobacco, lead paint, asbestos, and opioids.

Like the Minnesota lawsuit filed the day before, the D.C. complaint explains the striking similarities between the tobacco industry’s campaign to deceive the public about the health risks of smoking, and the fossil fuel industry’s efforts to deliberately downplay the climate impacts of fossil fuels.

According to a press release from the D.C. Attorney General’s Office, “The [oil] companies not only employed the Advancement of Sound Science Coalition — a fake grassroots citizen group created by Big Tobacco as part of the industry’s misinformation campaign — they also funded and promoted some of the same scientists hired by tobacco companies. These scientists disputed the conclusions of climate researchers, despite not having any training in climate science themselves.”

More recently these oil and gas companies have tried to portray themselves as environmentally responsible companies committed to solving climate change through investments in clean energy, and misleadingly promoting the fossil fuel natural gas as “clean.” The lawsuit claims this portrayal is deceptive because the companies’ actual investments in renewable energy like wind and solar are miniscule (Shell directed just 1.2 percent towards “greener” energy, for example), and because fossil fuel products like natural gas still produce carbon emissions, and release the powerful greenhouse gas methane during production, and therefore are not actually “clean.”

“The fact of the matter is that no fossil fuel product is ‘safe,’ nor ‘clean.’ It all creates carbon emissions, and it all represents a threat to consumers,” Attorney General Racine said during a press call.

ExxonMobil is facing other lawsuits for alleged deceptive advertising and misleading consumers, including from the city and county of Boulder, Colorado, the Commonwealth of Massachusetts, an environmental organization called Beyond Pesticides, and most recently the state of Minnesota.

Exxon spokesperson Casey Norton told DeSmog, “This lawsuit further demonstrates the ongoing coordinated, politically motivated campaign against energy companies. Legal proceedings like this waste millions of dollars of taxpayer money and do nothing to advance meaningful actions that reduce the risks of climate change.”

According to Chevron spokesperson Sean Comey, “The claims against the company are meritless. This type of litigation detracts from constructive efforts to address the important policy issues presented by climate change.”

According to D.C.’s Deputy Attorney General in the Public Advocacy Division, Kate Konopka, the District did not coordinate with Minnesota and was not even aware of Attorney General Ellison’s lawsuit until it was filed yesterday. The D.C. Attorney General Karl Racine has been investigating Big Oil and ExxonMobil in particular for potential fraud for the past several years, as had attorneys general in New York and Massachusetts.

The investigations followed groundbreaking investigative reporting in 2015 revealing the extent of Exxon’s early knowledge of climate change. Over the last five years researchers and journalists have uncovered even more evidence demonstrating not only what fossil fuel companies knew about climate science and when, but how they worked to conceal that knowledge and create a false impression of scientific uncertainty.

“The remarkable thing about these cases is how much evidence we have even before we get to discovery,” Kert Davies, founder and director of the watchdog group Climate Investigations Center, told DeSmog. “We have a mountain of evidence of what they knew and what they did to deceive the public about the threat of climate change. And yet we’ve only scratched the surface.”

This story originally appeared in DESMOG and is republished here as part of Covering Climate Now, a global journalism collaboration strengthening coverage of the climate story.

We Got This is a youth sustainability incubator that’s just launched from Singapore: are you in? 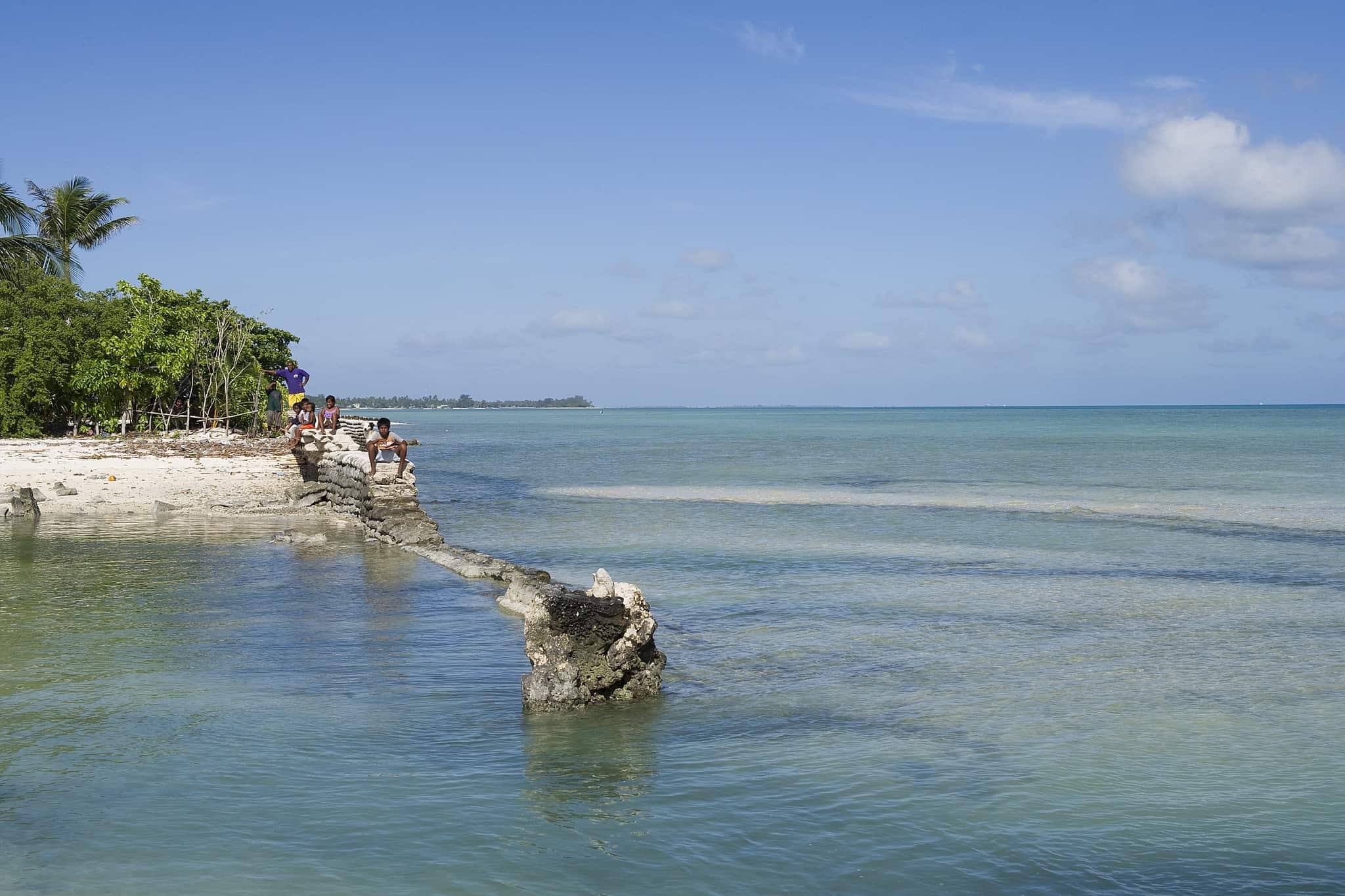 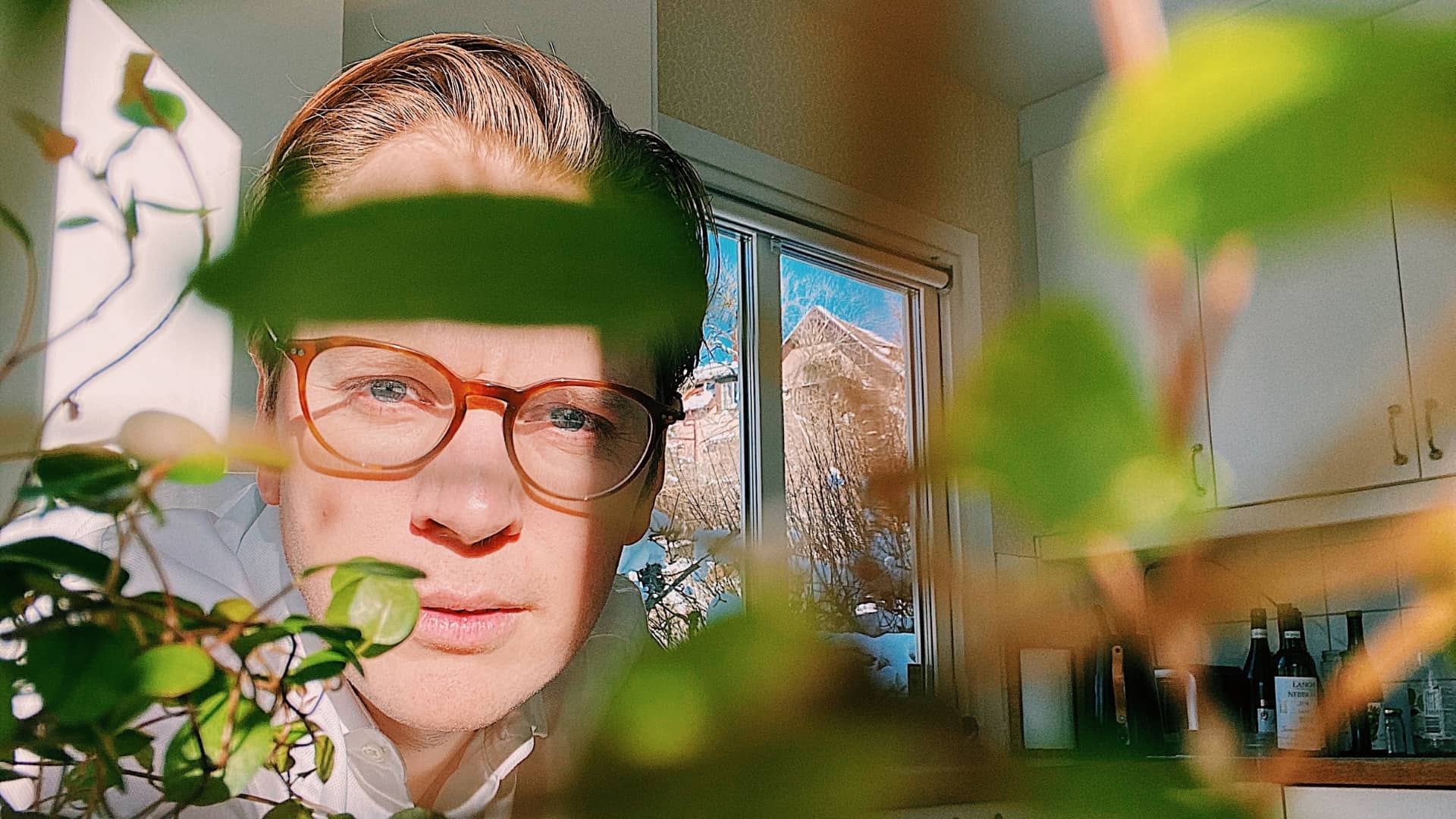