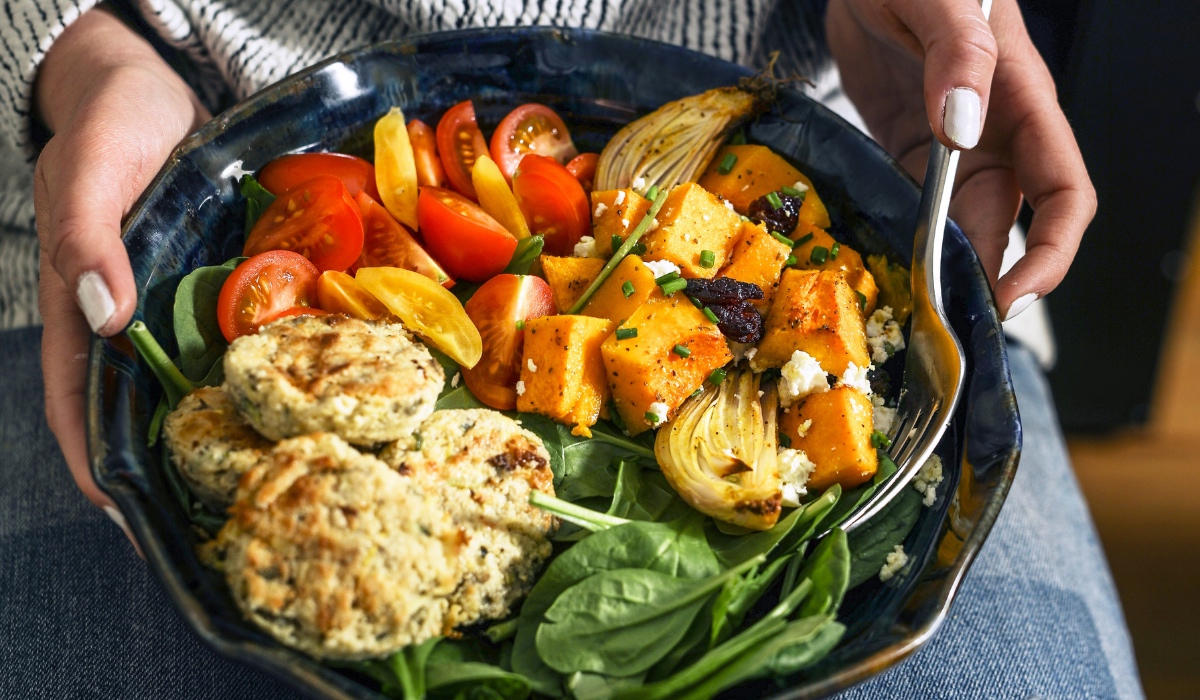 1. Going vegan could reduce carbon emissions by up to 9.6 billion tons.

The Veganism Impact Report uses statistics on the UK’s, EU’s and world’s annual animal product consumption. It talks about how our employment, trade, health, and economy would change if society switched to plant-based diets. An entirely vegan world equals to a 70 percent decrease in carbon dioxide emissions. It also makes available one billion hectres of land to grow plant-based alternatives. Heart and circulatory diseases would be significantly reduced, along with the chances of developing cancer.

The Report also talks about what the world would be like if we all ate meat. Read more here.

2. UN warns that one climate disaster is happening a week.

Most climate crisis disasters are under-reported and insufficiently supported. And yet they’re happening once a week. You’ve probably only heard of the major catastrophes like cyclones Idai and Kenneth, and India’s drought. But there are many “lower-impact events” that are causing death, displacement and suffering. And these are happening much faster than expected. Mami Mizutori, secretary-general’s special representative on disaster risk reduction, said that “people need to talk more about adaptation and resilience.” This is especially important as estimates put the cost of climate-related disasters at $520 billion annually. Mizutori explained that we can prevent many disasters with early warnings, better infrastructure, government planning and even “nature-based solutions”. And while the problem is not confined to the “developing world”, we have to protect the most vulnerable.

“This is not about the future, this is about today.”

3. According to OPEC, climate activists are the “greatest threat” to the oil industry.

Mohammed Barkindo, secretary general of OPEC (representing 14 countries with 80% of the world’s oil reserves) called out climate activists and their “unscientific” claims as “perhaps the greatest threat to our industry going forward.” In response, Greta Thunberg had this to say: “Thank you! Our biggest compliment yet!” Barkindo mentioned that some of his colleague’s children are asking them about the future because “they see their peers on the streets campaigning against this industry.” We don’t know about you, but that’s a good sign to us. Because it’s not just public opinion, especially, the future generations’, that’s turning against the fossil fuel industry, it’s insurance companies and investors too.

Biggest compliment yet is probably right.

At the end of 2018, the airline announced that they would be axing five single-use plastics across its domestic services. Then, they followed this with an update that they would be more than doubling their reduction of single-use plastics. This comes after a slew of airline initiatives to reduce plastic use on their flights, with Qantas recently flying the world’s first “zero waste” flight. However, Air New Zealand remains one of the country’s largest climate polluters, and their carbon footprint has continued to grow year on year.

With 3.5 million tonnes of carbon dioxide being emitted per year, plastics seem to be the least of their worries.

P.S. have you heard about flight shaming yet?

While there are no tangible and time-based goals yet, the Circular Google initiative involves a new goal. To maximise the reuse of finite resources across its operations, products, and supply chains. These include various initiatives like reducing single-use usage, working with secondary use materials, and more. And we know that Google’s facilities are running on “100% renewable energy”. (As in, they offset their energy, not that it’s actually running on 100% renewable energy.) Google is also working with companies, like Stella McCartney, to help close the loop, with their technological expertise.

Could circular economy really be the answer? 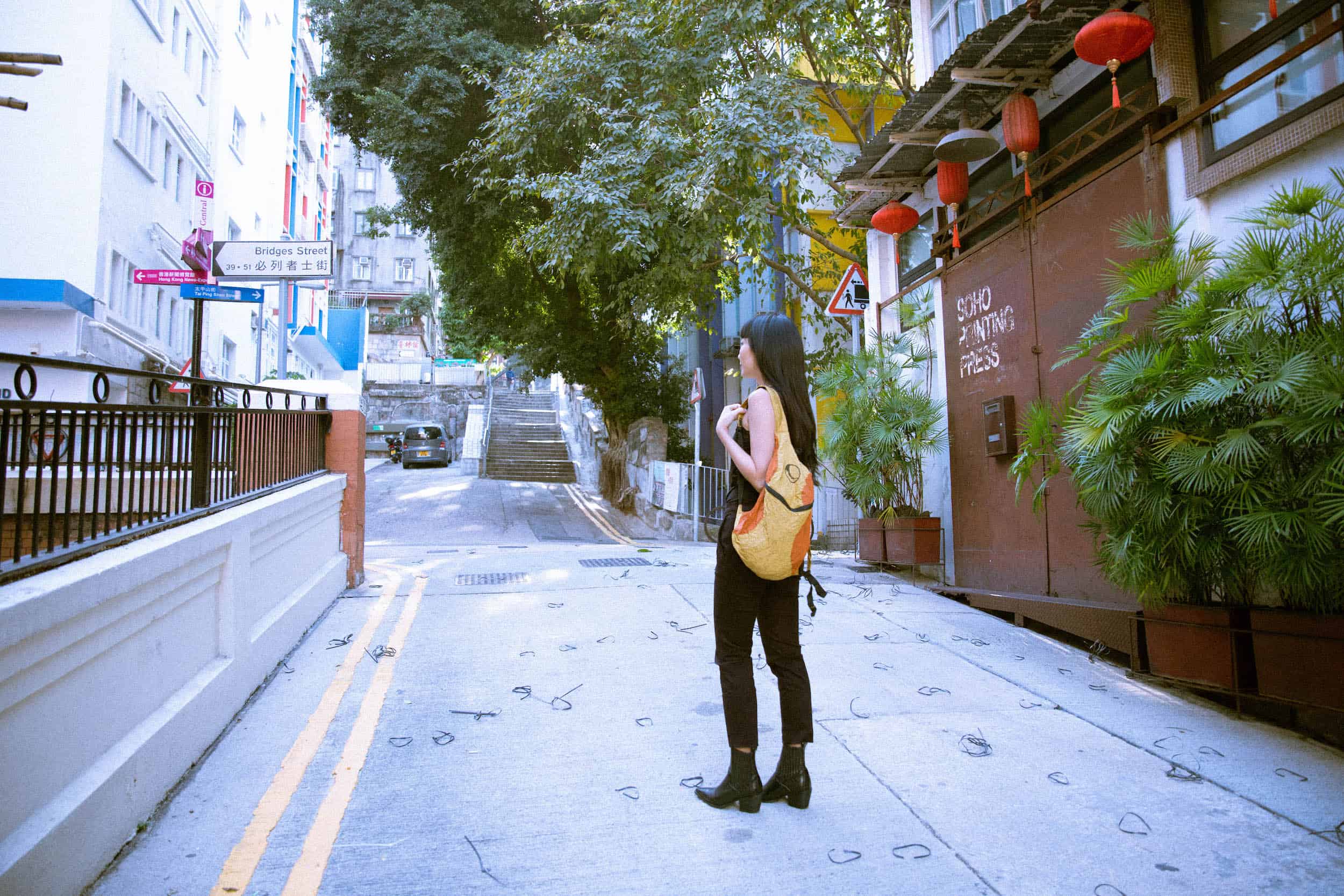 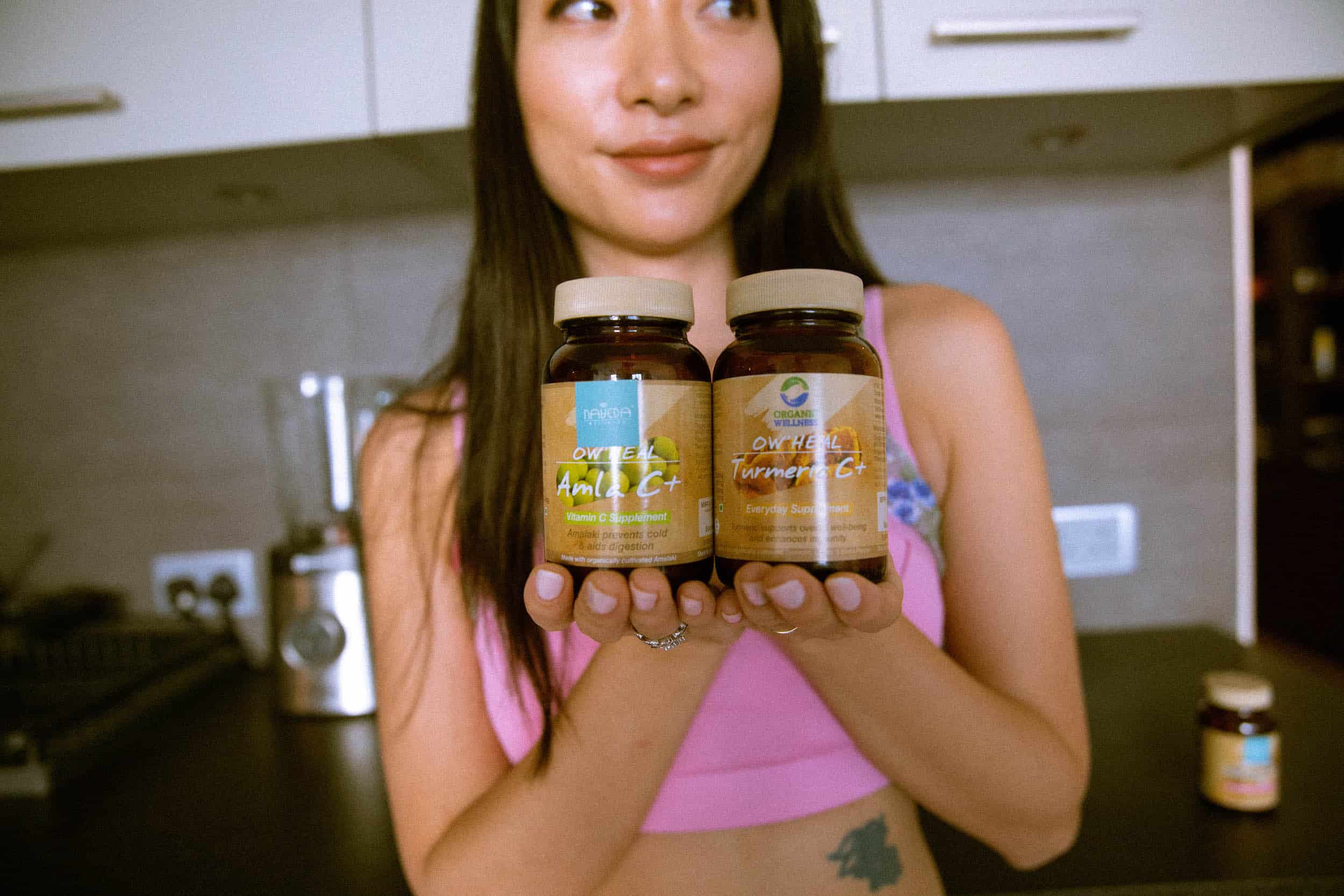 Wellness Tips To Boost Immunity and Keep COVID-19 At Bay