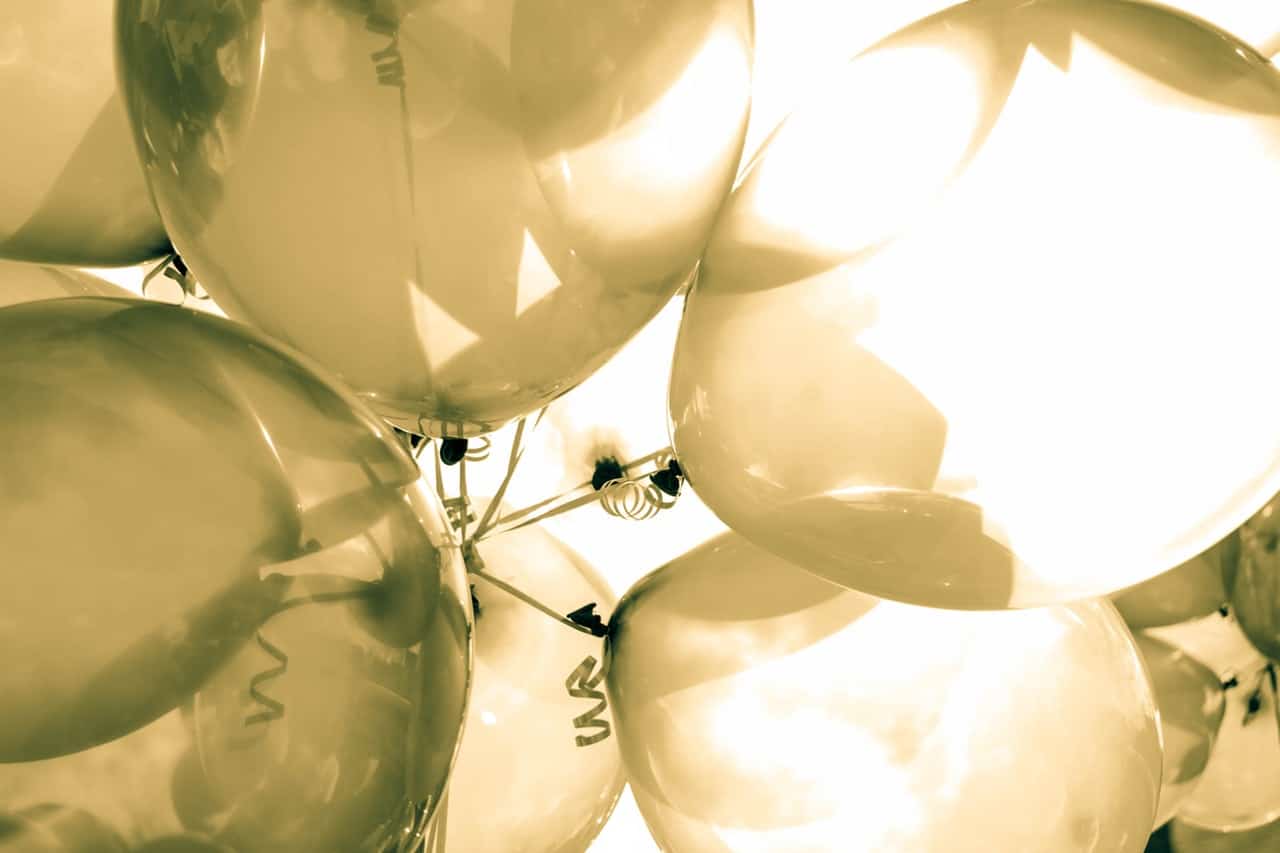 From stopping a record-breaking balloon drop to countries taking bold stands against single-use disposables, people are finally listening and getting their act (and their recycling) together.

Happy New Year! This festive season, while we’ve been out partying and holidaying, the green movement got bigger and better and stronger than ever. Here are 5 exciting headlines from the sustainability world that you missed over Christmas.

In an attempt to break a world record, Cove Manila wanted to drop 130,000 balloons on New Years’ Eve. But their event drew tons of flak from netizens and several environmental groups. After a petition signed by thousands of people from all over the world, Cove Manila eventually released a statement stating the cancellation of the event.

Every individual voice counts. Power to the people!

IKEA is really taking every #littlegreenstep they can, and are continuing to surprise and delight us. Taking a bold step to stop selling single-use plastic in its restaurants, their commitment to sustainability just got even louder. They’re even going to be purchasing 100% renewable energy and using recycled materials in their products real soon.

IKEA has got the right idea (see how that rhymes?).

2018 has been a huge year for the environmental movement, with single-use items and plastics gaining huge media attention. South Korea, India, Bali, and Jamaica are all getting rid of some of these harmful disposables within the next few years! We’re so glad to see these movements making big waves all over the world.

When will Singapore catch up? (Psst, Singapore just released a new initiative – what do you think?)

4. Take the Plastic Pledge with National Geographic this New Year’s.

NatGeo released a entire series entitled “Planet or Plastic?” to really emphasize how harmful the use of plastics really is. With punny tips and tricks and Instagrammable infographics, NatGeo spills all the tea and teaches us how we can stop our plastic consumption this new year.

It’s not too late to #beatplasticpollution

5. How long does your bottled water last in the ocean?

When people tell you “It’s just one straw, how bad can it be?”, here’s what you need to read to provide an answer. The World Economic Forum just published this article to show you how long everyday plastic items last in the ocean. Our take-make-dispose economy is not working out for us, it’s time to go circular.

Plastic is not fantastic.

View all posts by Qiyun Woo

Life During Covid: I Planned A Sustainable Wedding At Home In 3 Weeks