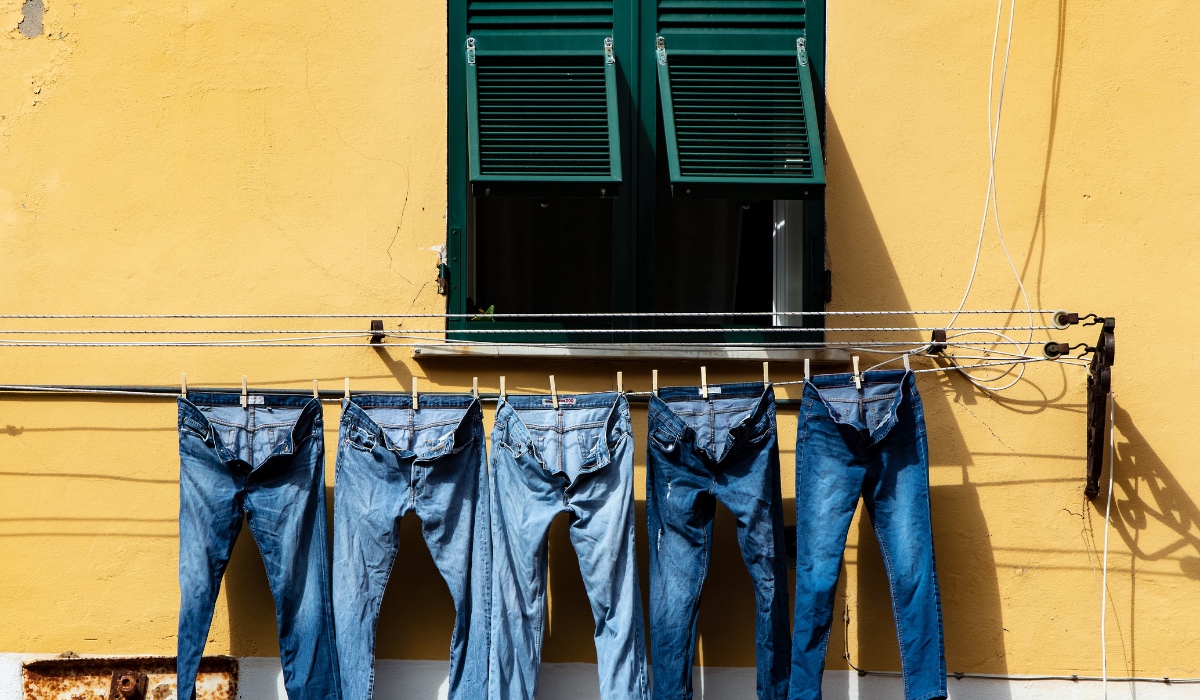 This week, the circular economy takes on jeans redesign. Boris Johnson is declared PM – what does that mean for the climate? The first Icelandic glacier is lost, animals are failing to adapt, and more. Read on for the latest climate news.

1. Where does the next UK PM stand on climate issues?

Boris Johnson becoming PM is a hard pill to swallow for many. For some, it’s because of Brexit, for others, it’s because of his sexist, homophobic and racist comments. For us, it’s about the climate crisis. Johnson has rejected climate science a number of times and even received a hefty donation from a director of the campaign wing of the UK’s principal climate science denial group. While environmental charities have taken a more measured approach to the ascendency, many activists are incredibly disheartened and angry. Notably, he’s voted against a carbon reduction target for the UK and requiring the energy industry to adopt a strategy for carbon capture and storage in 2016. He’s even described the Extinction Rebellion activists as “smug”.

The Ellen MacArthur Foundation has published new guidelines on jeans production. This means leading fashion brands and manufacturers are about to transform the way they produce jeans. Confirmed participants include GAP, H&M Group, Mud Jean, Reformation, and even Tommy Hilfiger, among others. In 2020, we’ll see the first pair of redesigned jeans! Francois Souchet, Make Fashion Circular’s Lead, said: “By working together we can create jeans that last longer, that can be remade into new jeans at the end of their use, and are made in ways which are better for the environment and the people that make them.”

Find out more about this circular jeans initiative here! 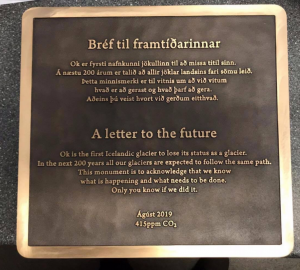 3. “Only you will know if we saved glaciers,” Icelandic memorial warns the future.

We just lost our first glacier lost to the climate crisis: Okjökull. The glacier, which covered 15 square kilometres a century ago, has now shrunk to barely 1 square kilometre, officially losing its status as a glacier. The plaque reads: “In the next 200 years, all our glaciers are expected to follow the same path. This monument is to acknowledge that we know what is happening and what needs to be done. Only you will know if we did it.” The plaque will be unveiled by Rice University researchers, a leading Icelandic author, and a geologist on 18 August. As a sign off, the plaque also carries the words “415ppm CO2”. It is referring to the record-breaking level of 415 parts per million of carbon dioxide recorded in the atmosphere in May this year.

Let’s hope the other glaciers will not meet the same fate.

4. Animals are failing to adapt to the speed of the climate crisis…

According to new metastudy published in Nature Research, scientists have found that even common species like sparrows, magpies, and deer, are not adapting fast enough. They’ve described the results as alarming. Why? Because this shows that there is a very dangerous lag between a human-caused seasonal shift and behavioural changes in the natural world. “Climate change has caused irreversible damage to our biodiversity already,” said Viktoriia Radchuk of the Leibniz Institute for Zoo and Wildlife Research in Germany, “as evidenced by the findings of this study.”

Luckily, it’s not too late. Read up more on what’s happening and the idea of a ‘nature recovery network’ here.

Finally, some great news for vegan activists! UBS Group AG, a multinational investment bank and financial services company, released a new report. In it, they predicted that the plant-based protein market grow to $85 billion. What’s even more surprising? Firstly, Bloomberg says it currently stands at $4.6 billion, which means it’ll grow by over 18 times. Secondly, this is more than double the prediction of analysts back in May. If that makes you want to hop on the bandwagon and be part of a sustainable future, here’s our plant-based guide to Singapore and Hong Kong. Oh, and don’t forget to download the plant-based review app, abillionVeg, while you’re at it.

Because once you go plant-based, you’ll probably never go back.