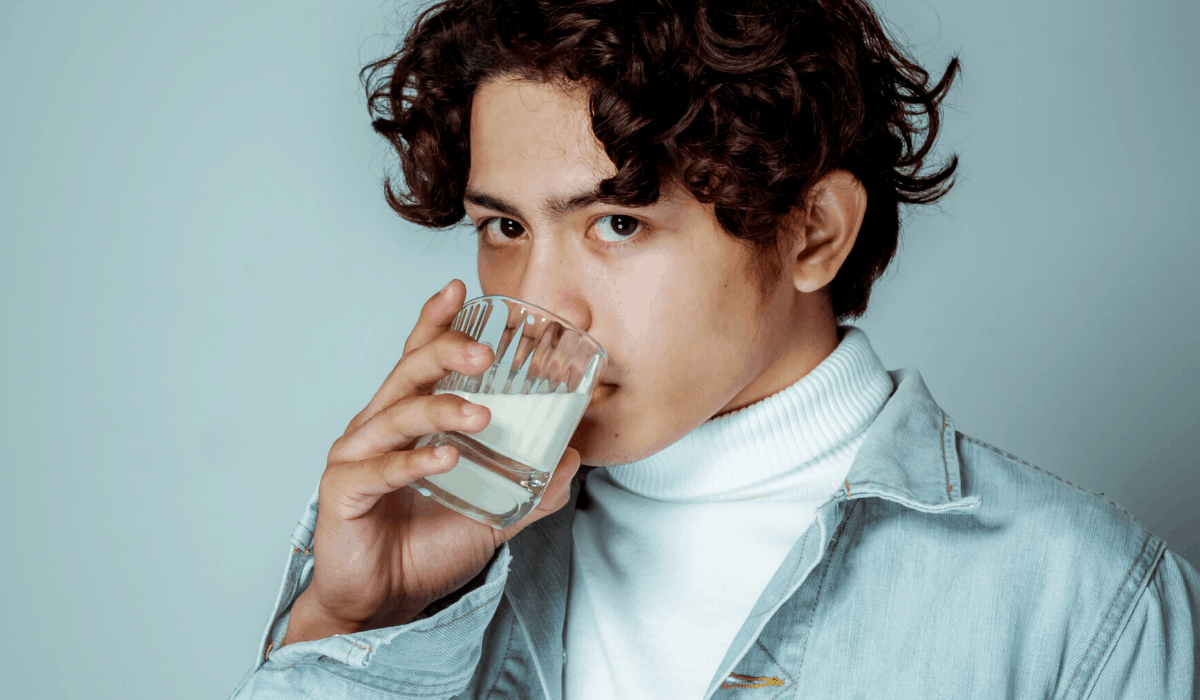 This week, Dean Foods files for bankruptcy. New York and Los Angeles City Council Members call for a ban on meat products to protect the Amazon. And individual lifestyle changes matter, but not in a way that you might expect. Read on to find out more.

These days, it’s company after company filing for bankruptcy. Last we heard, it was Forever 21. Consumer “buycotts” appear to be working. The 94-year-old company has been struggling in recent years because Americans are drinking less milk from cows. In 2019, the company’s sales dropped 7% in the first half of the year. Why? It’s blaming the lack of sales on the “accelerated decline in the conventional white milk category.” But this shouldn’t come as a surprise—earlier this year we reported that milk sales in the US dropped over $1 billion, as plant-based alternatives become more and more popular.

By the way, if you haven’t tried it yet, oat milk is delicious.

2. NYC and LA want to ban big meat in the name of protecting the Amazon.

The Amazon isn’t burning because it’s hot (although that certainly isn’t helping). It’s burning because big meat companies need land to grow soy—to feed animals. Which are, in turn, slaughtered and turned into meat. So that means that to stop the Amazon fires, we need to take down big meat. That’s why City Council Members in NYC and LA are calling for businesses to cut ties with companies responsible for the Amazon fires. Brooklyn Borough President, Eric Adams, who is vegan, had this to say: “Each individual consumer choice, each corporate decision, and each specific legislative policy must be geared towards making our planet more sustainable and habitable for generations to come.”

NYC and LA hope to inspire the other 35,000 cities in the US to do the same, and their residents to reduce their meat consumption.

Speaking of Adams being vegan, a new study published in Climatic Change found that “effective communication of climate science and advocacy of both individual behaviour change and public policy interventions are greatly helped when advocates lead the way by reducing their own carbon footprint.” Which is fancy expert speak for: if you’re trying to get people to act on climate change, it helps if you model the right behaviour. This may explain why Greta receives so much support, and why Prince Harry got slammed when he tried to advocate for eco-tourism while jetting everywhere.

We don’t think this means you necessarily have to be perfect, but it definitely means you should damn well try.

A University of Cambridge study found that after adding to the amount of plant matter in water (a consequence of warmer temperatures), the amount of methane and carbon dioxide increases by an average of 1.5 to 2.7 times—through the interaction with the types of organic matter on the water. They concluded that freshwater lakes are a potential “ticking time bomb”, as greenhouse gases contained in the water could double as a result of climate change. Currently, estimates say that freshwater ecosystems on earth emit anywhere between 8 to 73 million tonnes of methane.

More research still needs to be done, but if their predictions are right, the results are going to be very worrying.

5. 60% of sites containing hazardous waste are at higher risk because of climate change.

These sites, otherwise called Superfund sites, are locations around the US contaminated by hazardous waste being dumped, left out in the open or otherwise improperly managed. The Government Accountability Office found that the worsening wildfires, floods and hurricanes from climate change threaten at least 60% of them. The government’s response? The Environmental Protection Agency rejected many of the findings. Assistant EPA administrator Peter Wright avoided saying “climate change” in his formal response, insisting that the US is sufficiently safe.

Once again, this emphasises the difficulties of working under President Donald Trump’s leadership, a man who belittles the science of climate change.

Pokemon Sword and Shield came out on the Nintendo Switch this month with some sad updates. Corsola, a coral Pokemon that used to look like a happy pink piece of coral, is now a pale, translucent ghost in Shield’s Galar region. It also has a new evolution: Cursola. Cursola looks like a skeletal tree of white coral. According to the Pokedex entry for the Galarian Corsola, it says that it was wiped out by sudden climate change. The change, of course, is an in-game version of real-life events. More specifically, a depiction of the death of our coral reefs all around the world. 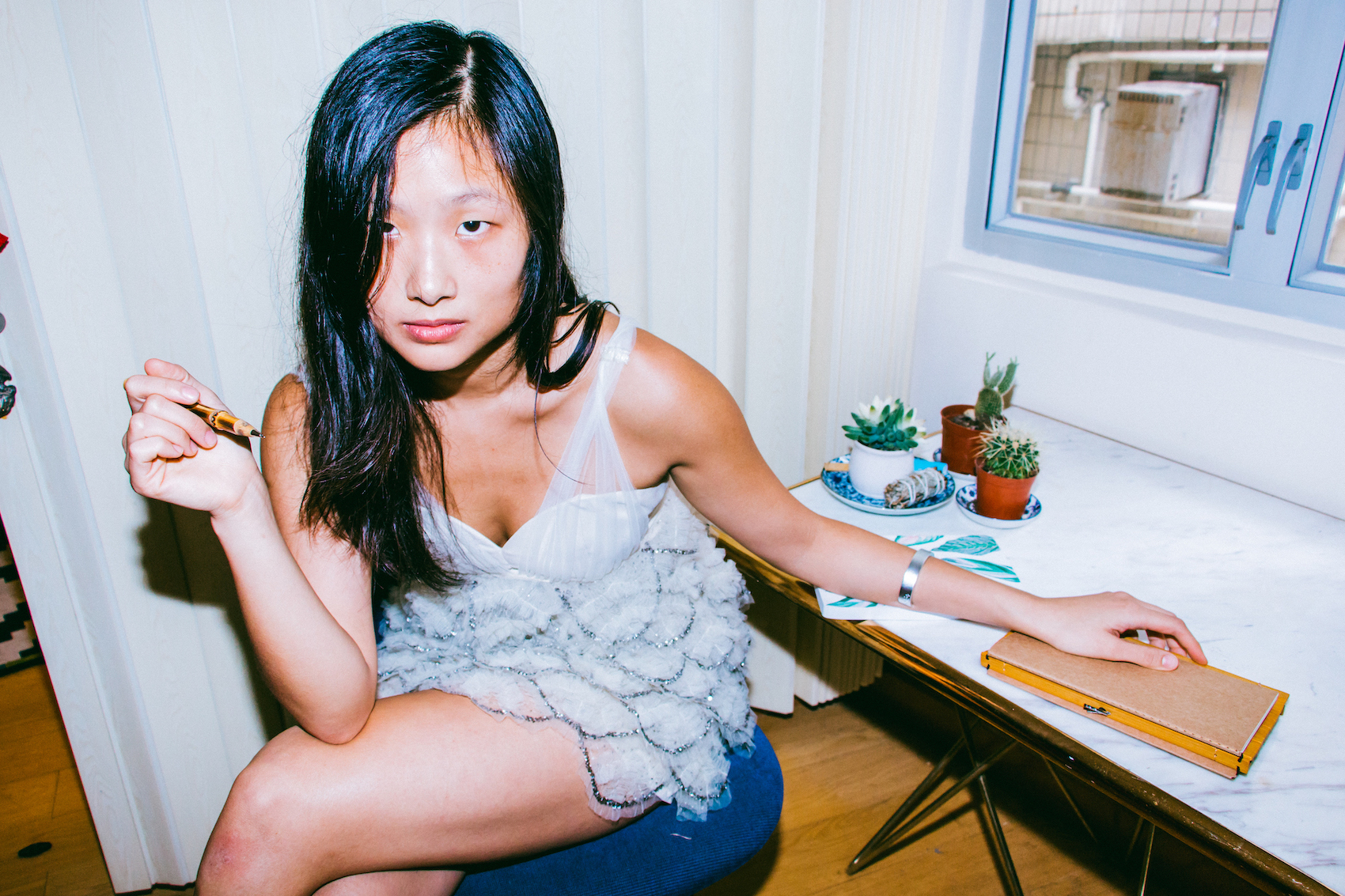 OPINION: Is The Fashion Industry As We Know It Obsolete? 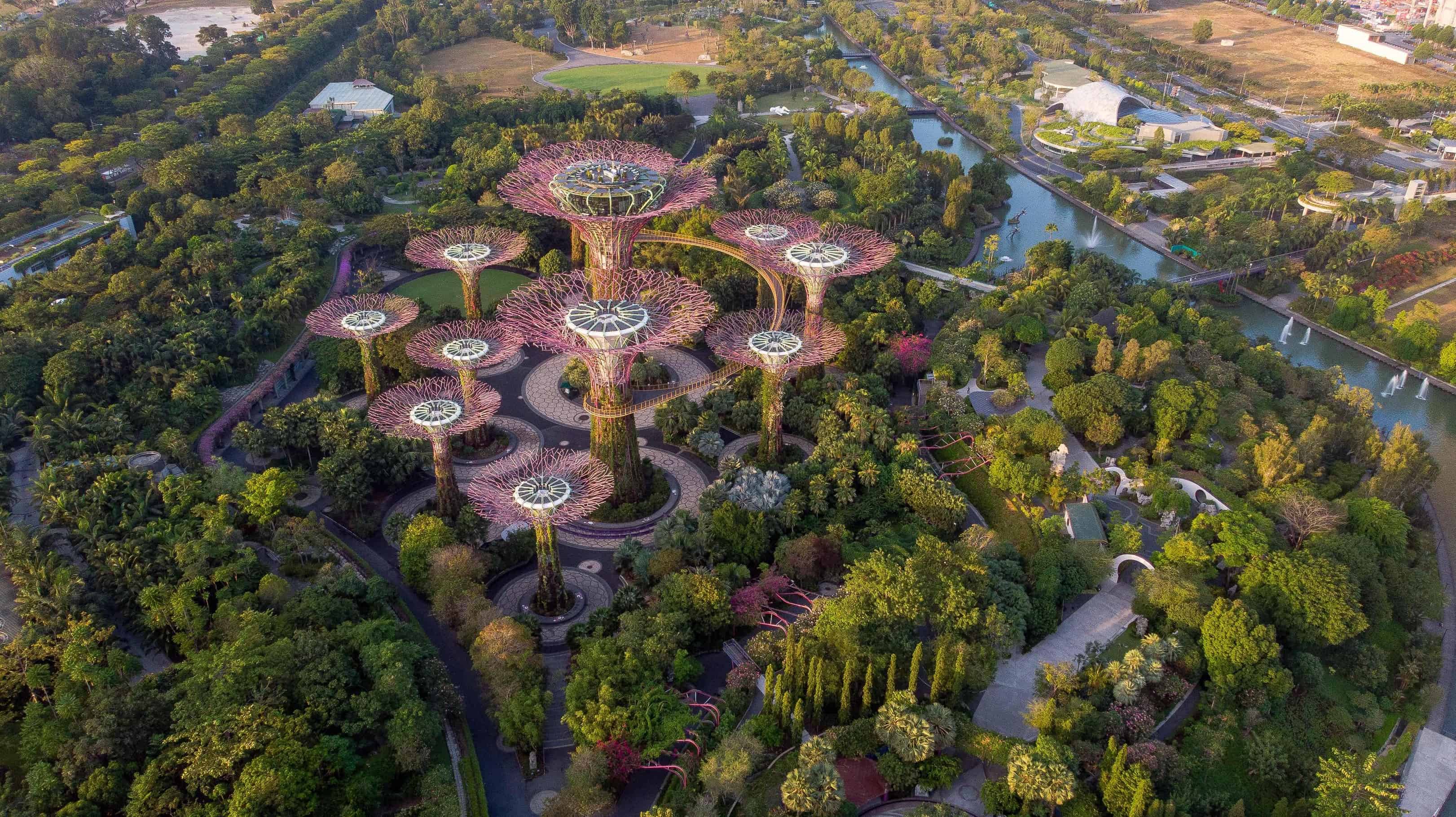 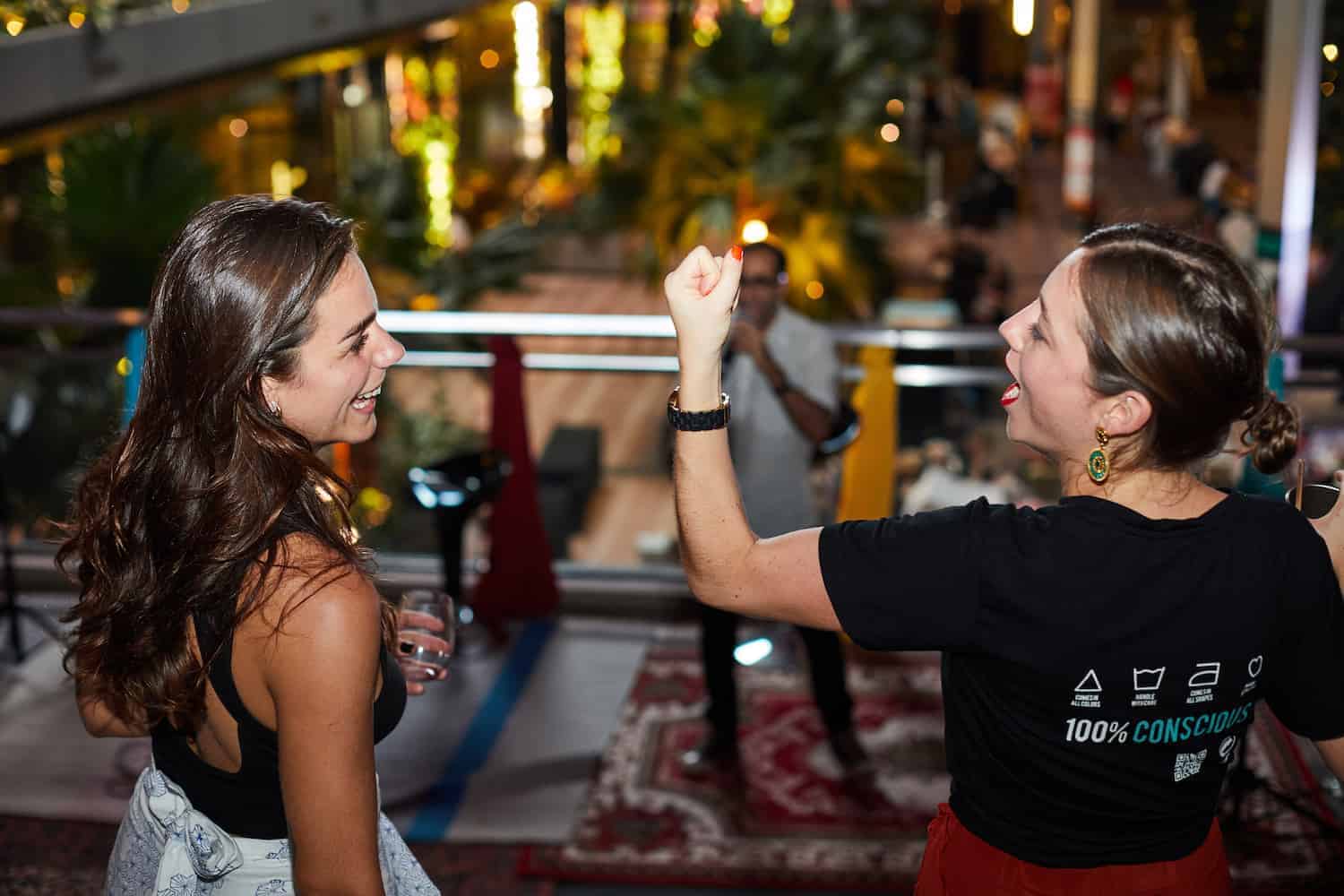 The Workshops Lighting Up The Virtual Conscious Festival