The Conscious Scoop: Coal, Milk and Plastics are Cancelled, and Vegan Burger King is Here! This week’s Conscious Scoop is hotter than ever: a study finds fossil fuel is now officially pricier than solar or wind, milk sales drop in the US, plastic is cancelled in the EU and Tesco, and Burger King launches the vegan Whopper?

The new study reports that around three-quarters of US coal production is now more expensive than solar or wind energy in providing electricity to American households. The study’s authors said that the potential for solar or wind to replace coal is “huge”. Even though the fossil fuel industry continues to receive institutional report, more and more coal plants are being retired across the US.

Renewable energy proves to be the winner.

2. US milk sales drop by over $1 billion as plant-based alternatives become more popular.

According to the Dairy Farmers of America, the sales of milk saw a tremendous decrease, while the alternative dairy market (inclusive of almond, soy, rice, oat milk) grew. Dr. Adrian Camilleri, a consumer psychologist at the University of Technology Sydney, said that “greenhouse gas emissions from milk are about 30 times higher than what people estimate.” This means that your switch to alternative dairy matters.

3. EU bans plastic consumer items as of 2021 to help clean up oceans.

This one took the world by storm. The European Union took a definitive stance against plastic last week, deciding to ban plastic plates, cutlery, straws, cotton bud sticks, etc. “Plastics poison our seas,” said Frederique Ries, a Belgian member who steered the draft law through the 28-nation assembly. “If we do not take action, by 2050 there will be more plastic than fish in the oceans.”

Will we see sweeping legislation like this in Asia too?

The UK supermarket giant, like many of us, has finally realised how wasteful it is to package nature’s produce in plastic when they already have their own natural packaging. In a bid to do its part, Tesco is trialling the scheme in only two stores, but it’s a start. Tesco has also pledged to ban hard-to-recycle plastic packages by 2019 and make all packaging fully recyclable by 2025.

Fast food giant Burger King joined forces with revolutionary Impossible Foods to birth a vegan spin on its classic Whopper. Christopher Finazzo, the chain’s North America president, said the pre-launch blind taste test with the team was so successful that virtually nobody can tell the difference.” The Impossible version will cost a dollar more than the original beef version, but we’re expecting the prices to even out once vegan meats become even more popular.

Is it finally time to visit Burger King? 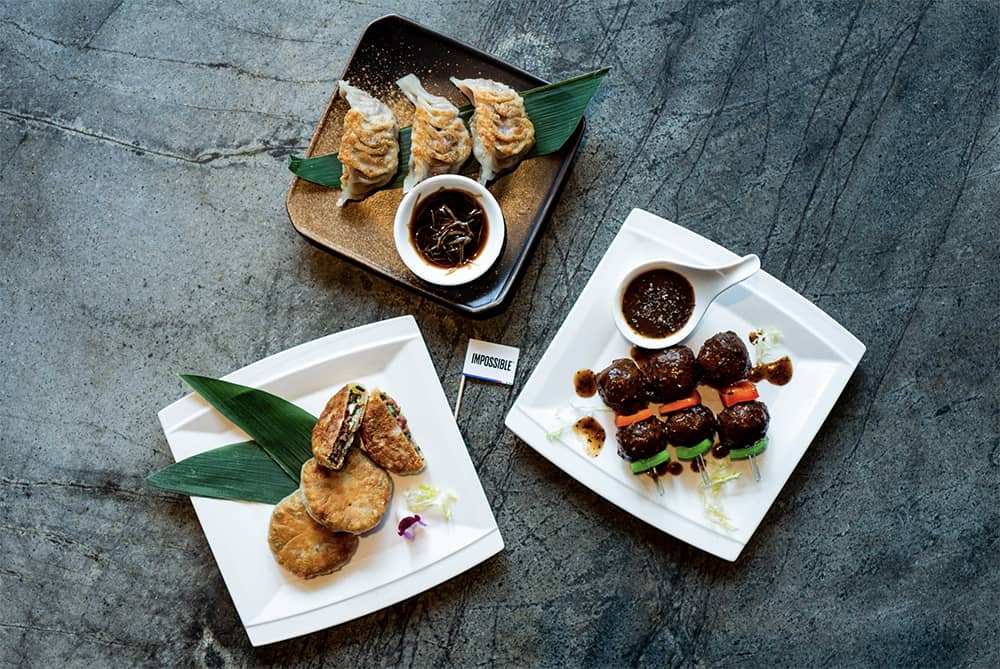 Impossible Foods CEO: “We had to get to Asia as soon as possible.” 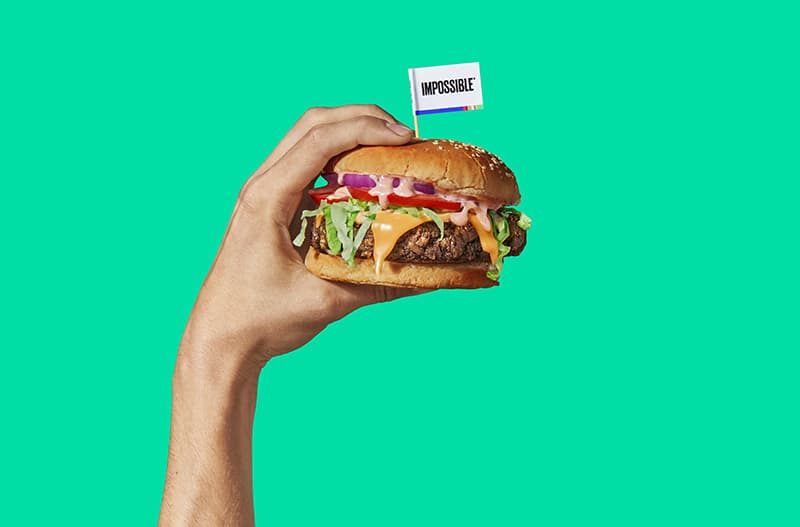