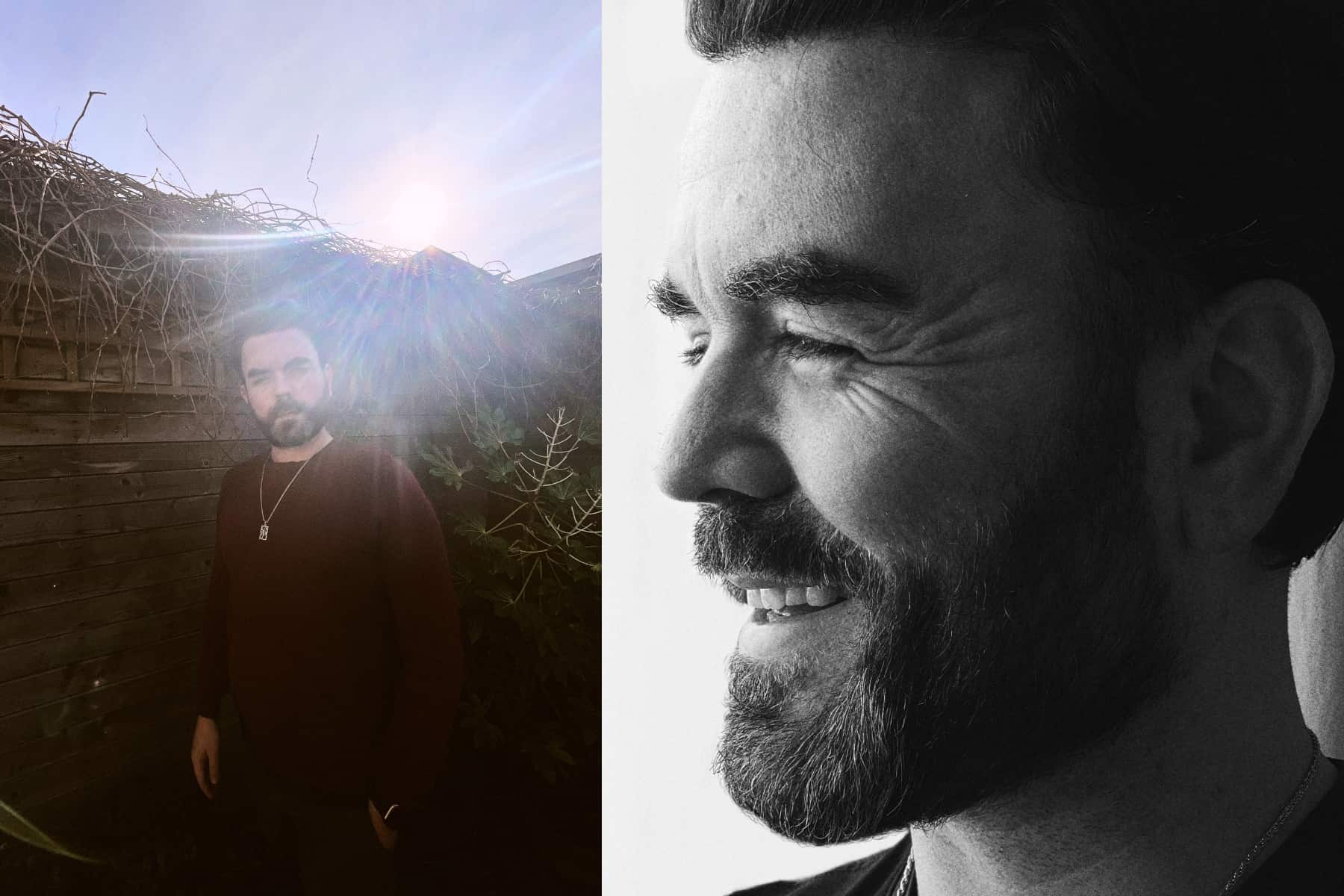 For making plant-based news and living accessible for all

If you’re a vegan, vegetarian, flexitarian, or considering to be any of those, you’ve probably heard of Plant Based News, an award-winning conscious living and vegan news platform, with 70 million impressions a month. The co-founder and co-director behind the platform is none other than Robbie Lockie, who’s been vegan for almost eight years now. What’s the story behind Plant Based News?

Robbie realised that people didn’t have enough knowledge about veganism. There’s a lot of myths behind what we eat: one of the big ones being that we’ve been told all our lives that meat, dairy and eggs are essential components of a balanced diet. Yet, the extent to which this is “true” has been determined by Big Ag, and the beef, dairy and egg companies that have been spreading misleading stories for decades. And because of this animal cruelty is perpetuated under these status-quo beliefs… animal cruelty that’s also detrimental to our planetary and public health.

Robbie also realised that the mass media seldom addresses these problems. When they do, it tends to be misleading or just plain wrong. So they co-founded Plant Based News with Klaus Mitchell (which was originally a YouTube channel in 2014 and multimedia platform in 2016—the website was launched after Robbie joined, in 2016), to inform the public of the most up-to-date information on responsible consumerism, environmental activism, plant-based food trends, and more. In part because of organisations like Plant Based News, the animal agriculture industry and mass media no longer wield such great influence. Veganism is rising all over the world, no longer on the periphery. Big businesses are changing course, and rapidly coming on board. People want to stay updated, and Plant Based News is filling in these gaps.

Today, Plant Based News stands as a powerful digital media outlet that publishes news and current affairs, fitness, personal transformation reports, interviews, and recipes related to veganism and plant-based living. It’s best known for its annual flagship documentary series, directed by Klaus Mitchell which regularly receives over 2 million views. Robbie, who considers themself an all-rounded digital creative and a confident communicator, is no doubt the master storyteller who grows the platform’s success year on year.