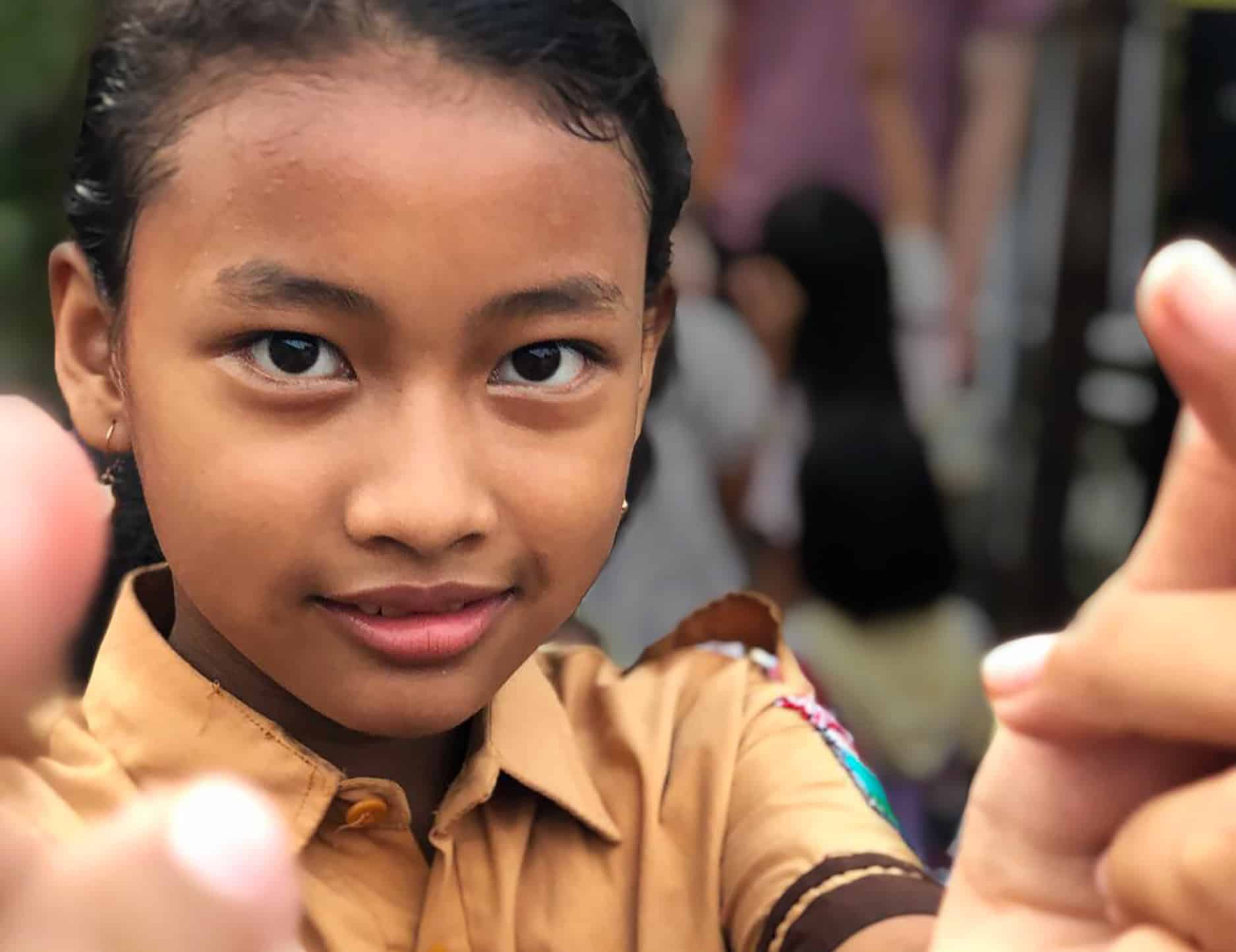 Did you know that there are over 40 million slaves today? That’s one in every 200 people. Well, what if we told you that every time you bought something, you could not just help the planet but save lives too? Besides making guilt-free shoes for the modern minimalist, Lacess donates a portion of its proceeds to victims of human trafficking so they can live a life of freedom.

Every brand indeed has a story, but we were especially captivated by the story that Lacess has to tell. It starts like most — founder Natalie Chow was running a rat-race in the high-end fashion and beauty industry for over ten years before becoming jaded with what she was doing. She took a leap of faith and set out to create a sneaker brand that would not only allow her to express herself through fashion but enable her to do more for the environment and its people. Besides winning the game with a shoe that’s universally chic and minimalistic, the shoes are made from upcycled materials as well as other natural eco-friendly materials like cork insoles, Tencel™ lining and natural rubber. All together the shoes leave as little footprint as possible on our planet.

Far from satisfied, Natalie went to Indonesia, where harsh reality hit. In what appears to be a paradisiacal place for a holiday, Natalie instead experienced a world where human trafficking of young children was rife. She was instantly motivated to help find ways to address this issue and embarked on a journey that would change her life forever — volunteering. But after spending time with and hearing the stories of victims, she realised that volunteering was not enough and wanted to generate greater social awareness surrounding the issue while providing financial support to aid the work of NGOs that help fight against human trafficking. And that’s where she’s at today. 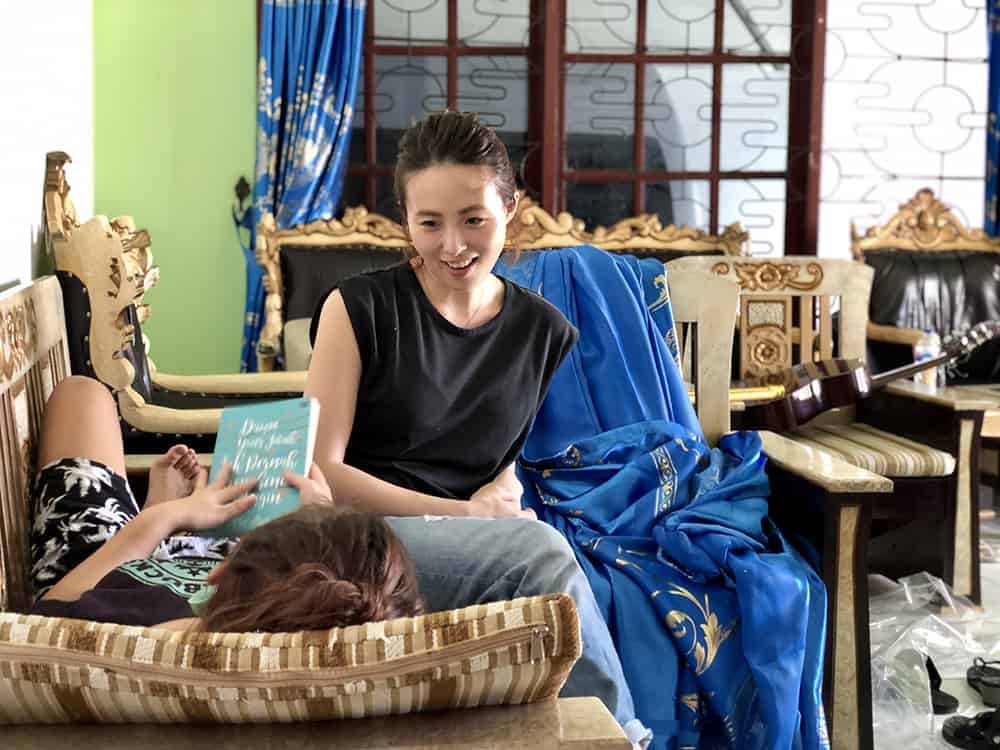 Natalie knows that Lacess is a small company, but she also believes one step goes a long way. And by purchasing a pair of shoes from Lacess, you are supporting and advocating in playing a part in the eventual extinction of slavery. “With your support, it just might be in our lifetime,” she says.

Like many, we found ourselves in the dark on the issue of trafficking. Is this really happening right here on our doorsteps? We sought Natalie’s help in opening our eyes to the issue, and she first shed some light on a couple staggering facts on the issue before speaking from experience:

Two-thirds of trafficking victims, or 25 million people, are in East Asia and the Pacific (Walk Free Foundation’s Global Slavery Index 2016). The most common form of human trafficking is trafficking for sexual exploitation (79%) (United Nations), and almost 20% of all trafficking victims worldwide are children, with that number nearing 100% in parts of Africa and the Mekong Region (United Nations). It is estimated that more than 20,000 girls that work in Kathmandu are victims of sex-trafficking (sevenwomen.org). The border between Nepal and India is one of the busiest human trafficking gateways in the world where approximately 12,000 children are trafficked by strangers, neighbours and families every year, some of them are as young as 6-7 years of age (Unicef).

GITNB: While I’m thankful that you have all kinds of amazing sustainable elements weaved into the construction of your shoes, what I’m more interested in is to learn more about your cause — you are donating a portion of every shoe to support the victims of human trafficking. This is serious stuff! Why human trafficking?

Natalie: A lot of emphasis had been laid on being environmentally friendly in recent years, and that’s all fantastic, but not many people are aware of the severity of human trafficking. It’s actually the fastest growing and one of the most significant crimes in the world. I want to raise awareness on this injustice today through our brand.

Human trafficking is something you read about in the news and see in movies — but I think many people are entirely oblivious just to how close to home this happens here in Asia. How present is human trafficking in this region (SEA)?

Absolutely. The Asia Pacific region accounts for more than 60% of slavery globally; this includes sexual exploitation, forced labour and forced marriages. Most of which are children and women.

That said when we do hear about it, it’s often closely related to sex-trafficking, but in fact, it’s much greater than that. What other industries does this occur in the average person might not be aware of?

It’s everywhere. It’s the t-shirt you wear, the coffee you drink, and the seafood you eat. Every purchase may have a small trace of slavery that most people are not aware of.

Rescuing women from trafficking is often not enough. What happens next, and why is it important?

You’re absolutely right. People often think once victims are rescued, the job is done. Unfortunately, victims often feel so worthless and shameful that they go back to the traffickers. It’s hard for us to comprehend this, but many are drugged and brainwashed to believe it’s the only option for them by their traffickers. Hence post-trauma healing programs are so important to teach them self-worth, self-love and treat their mental disorders and instabilities.

What have you learnt on your journey that really shocked you?

The prevalence and how YOUNG the children are. Girls are being forced into the sex trade is as young as 11. Some are even younger in industries like fishery and cotton picking. This is especially heartbreaking for me, as a mother of two, to wrap my head around.

What is Compassion First, and how did you become connected with them?

Compassion First is a non-profit organisation that provide a holistic approach in rescue, specifically underaged girls. They provide training for the local police force and communities to detect suspicious activities.

I’ve read that you’ve met with many victims and heard their stories. Can you give us an idea of what you learned?

I think people often overlook the importance of hope in this picture. The girls I’ve met are just like the teenagers we know; they love to dance, they love K-pop, they love to learn and draw and giggle. A survivor shouldn’t be labelled as a victim, but rather redeemed — it’s important to believe there’s a second chance to everything.

Based on what you know, what are the steps the average person can take in their lives to be more aware and support this cause as well?

Traffickers only do what they do because it’s lucrative. So we as consumers can carefully choose what we buy, to ensure bonded-labour is not used along the way. Then the demand for slaves will drastically decrease, if not cease. If you see something so cheap that it seems too good to be true, it probably is — somebody along the way is probably paying for it at a far greater price.

And what can other brands also be doing to support not just this cause but the issue of consumption and fast fashion?

Brands always have a choice to cut corners — using cheap, non-durable materials, and sometimes even unethical labour practices. What this creates is a cheap product, for customers to repurchase so frequently it becomes a vicious cycle. Unfortunately, small companies often cannot afford sustainable materials due to the lack of economies of scale; thus, larger corporations must make a move. As demand for these materials goes up, the cost will naturally come down, so it is more accessible to everyone.

Can you shed some light into how buying a pair of Lacess shoes actually supports this cause?

We donate a portion of our proceeds to healing programs within their shelters. Every pair counts. Most importantly, we want to educate our consumers on how every purchase can actually change lives, which is far more important than just a pair of shoes. 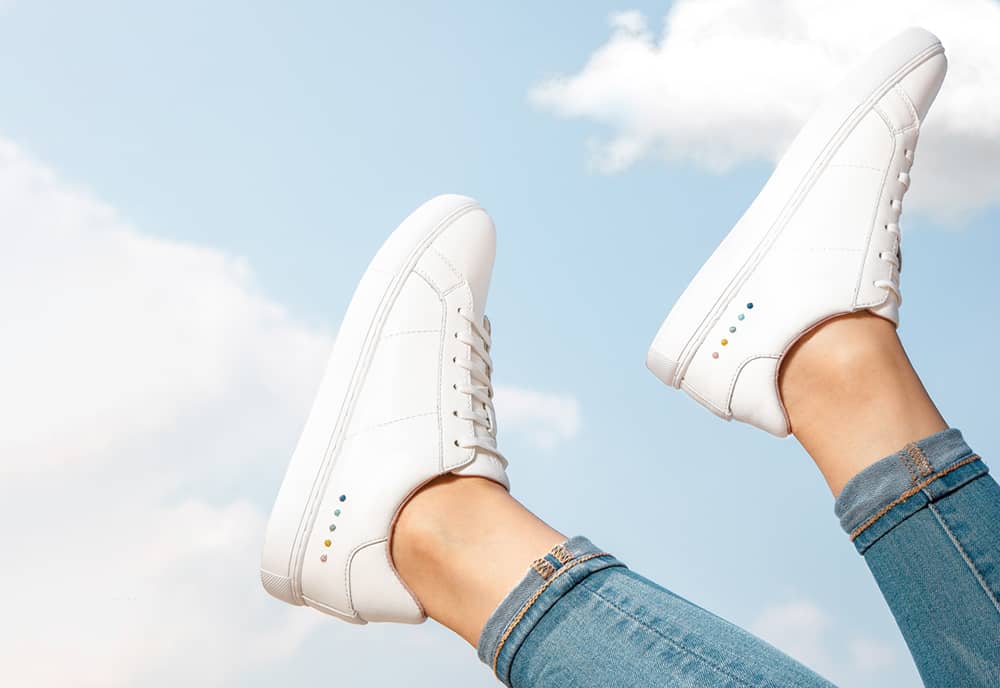 Read more about and shop with Lacess here. 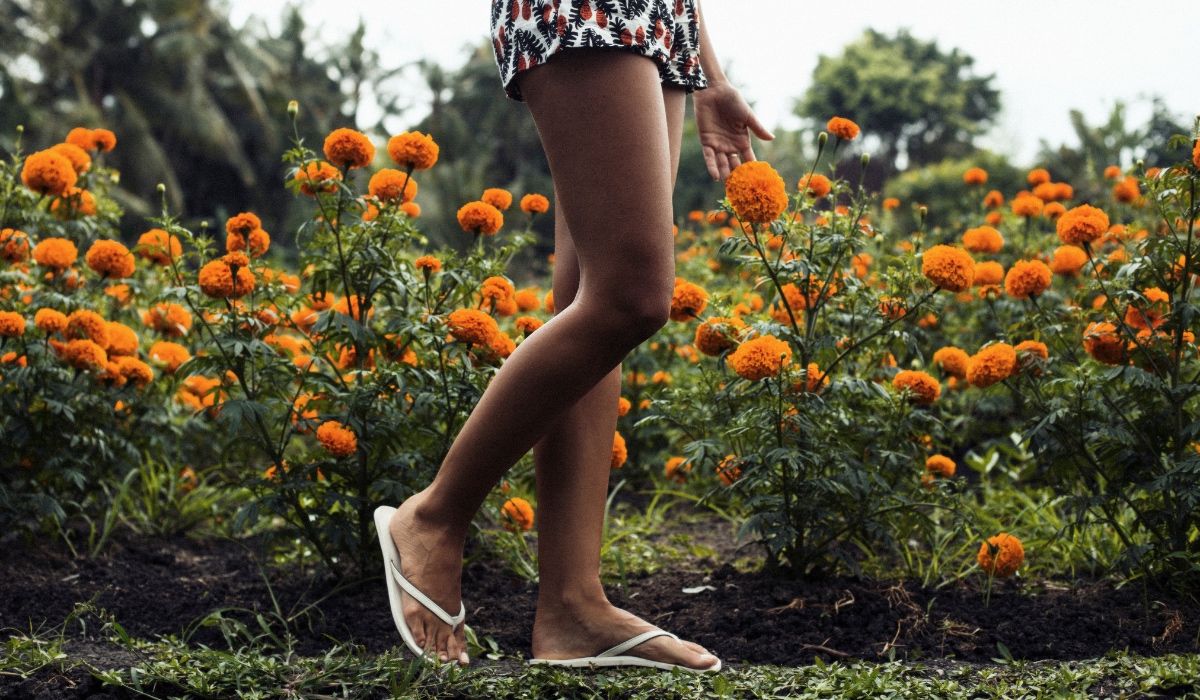