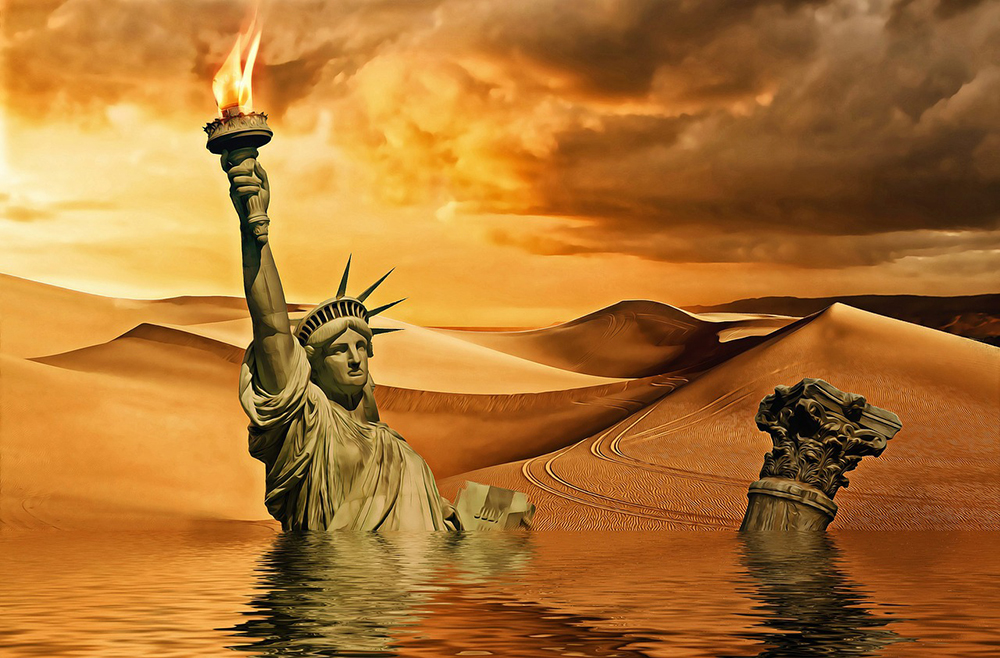 A scenario analysis of how human civilization might collapse by 2050 as a result of climate change was recently published in Australia by a think-tank called the Breakthrough National Centre for Climate Restoration and went viral on social media. It’s a lot of information that isn’t easy to read, so we simplified it. Know that these views are not ours, this is simply a summary.

Earlier this month, Research Director for Breakthrough National Centre for Climate Restoration David Spratt and former fossil fuel executive Ian Dunlop wrote an analysis about climate change that is backed by Admiral Chris Barrie, a former chief of Australia’s military. The results, to put bluntly, are alarming. Titled Existential climate-related security risk: A scenario approach, it outlines the several harrowing scenarios that our planet could be heading towards should we not take immediate and drastic measures to change our current course.

You’ve probably seen the headlines circulating social media in the last few days, with many claiming that the world as we know it could end by 2050, and we feel you if you thought it was hard to digest. Here we break down the key takeaways from the report:

Human civilization could come to an end by 2050

The paper, written by Melbourne-based think tank the Breakthrough National Centre for Climate Restoration, argues that the increasingly disastrous impacts of climate change “on a path of unchecked emissions, low-probability, high-impact warming could be catastrophic by 2050.”

Prof. Hans Joachim Schellnhuber from the Potsdam Institute warns that “climate change is now reaching the end-game, where very soon humanity must choose between taking unprecedented action, or accepting that it has been left too late and bear the consequences.” If we continue on our current trajectory “there is a very big risk that we will just end our civilization,” Schellnhuber added. “The human species will survive somehow but we will destroy almost everything we have built up over the last two thousand years.”

The ramifications are disastrous, to say the least

The report gives a glimpse into a world of “outright chaos” and outlines scenarios in which the consequences of climate change are catastrophic all over the world. It claims that a number of ecosystems could collapse, including the coral reef systems, the Amazon rainforest and the Arctic. Poorer nations with deadly heat conditions that lack the capacity to provide artificially-cooled environments will become unviable. As a result, regions like West Africa, tropical South America, the Middle East and South-East Asia risk the displacement of more than a billion people. A further two billion people from dry tropics and subtropics will be affected by a sharp decrease in water availability. Naturally, a significant drop in food production worldwide will follow as well as an increasing number of extreme weather events.

The effects will especially be felt in Asia, where agriculturally-important river deltas like the Mekong, Ganges and Nile are already severely inundated. The ramifications could see some of the world’s most populous cities — including Chennai, Mumbai, Jakarta, Guangzhou, Tianjin, Hong Kong, Ho Chi Minh City, Shanghai, Lagos, Bangkok and Manila — abandoned and small islands become uninhabitable.

Climate-related security threats and a socio-political breakdown are imminent

The report also warns that the impacts of a climate breakdown go beyond our ecosystems and that they will present challenges to global security with political panic becoming the norm. It further states that climate change has already become a catalyst for social breakdown and conflict across the Middle East, the Maghreb and the Sahel, as well as contributing to the European migration crisis, and this is extrapolated by “pre-existing national security risks to function as a threat multiplier and accelerant to instability, contributing to escalating cycles of humanitarian and socio-political crises, conflict and forced migration.”

It goes on to state that we are currently not equipped with the resources or to know how to deal with the repercussions as they will fall “outside the human experience of the last thousand years.”

“Traditionally, risks are assessed as the product of probability and damage. But when the damage is beyond quantification, this process breaks down. With existential risks, learning from mistakes is not an option, and we cannot necessarily rely on the institutions, moral norms, or social attitudes developed from our experience with managing other types of risk.”

The report also stressed the importance of scenario planning as it is crucial to overcome such obstacles, provided it is used to explore the unprecedented possibilities. Approaching risk management in a fundamentally different way from conventional practice is needed.

But, there is still hope

According to the report, there is still time to change our current course and avoid this probable but catastrophic future. We’ve known for some time now that we need to make large-scale changes but this report claims that “dramatic action is required this decade if the “hothouse Earth” scenario is to be avoided”. It continues: “To reduce this risk and protect human civilisation, a massive global mobilisation of resources is needed in the coming decade to build a zero-emissions industrial system and set in train the restoration of a safe climate. This would be akin in scale to the World War II emergency mobilisation.”

Increasing awareness is the first call to action but the report further calls for governments to recalibrate how they respond to estimated climate scenarios and “recognise the limitations of policy-relevant climate change research which may exhibit scientific reticence.”

They also encourage the national security sector to urgently examine the role that they can play in “providing leadership and capacity for a near-term, society-wide, emergency mobilisation of labour and resources, of a scale unprecedented in peacetime, to build a zero-emissions industrial system and draw down carbon to protect human civilization.”

We warned you – the report is alarming and after reading it, we also questioned if what we were doing was enough. It may never be enough individually but whatever #LittleGreenSteps you can apply to your day to day life will help collectively. Here’s what you can do:

In case you walked away thinking that climate change is going to kill us, as we’ve seen in some sensationalized comments online, it’s not how the report is meant to read. In fact, the reasons are those that are triggered by climate change including wars, famines, droughts and diseases that will lead to further catastrophes.

Our comments: The entire team at Green Is The New Black call upon our entire community to take greater strides in fighting climate change one #LittleGreenStep at a time and to never give up hope because inner peace is essential in coping with our eco anxieties. 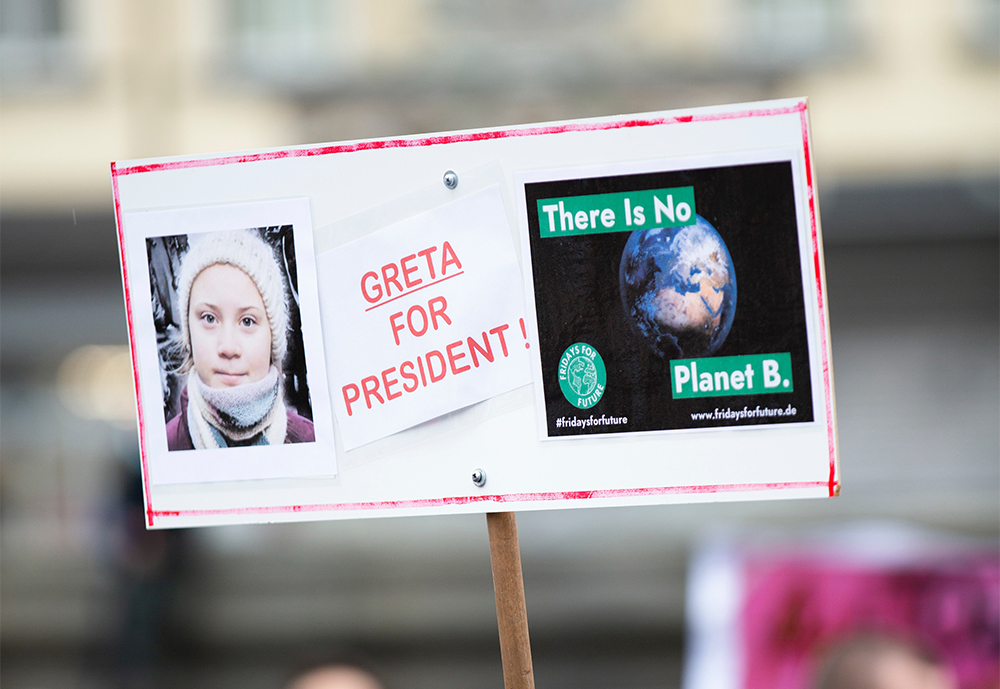