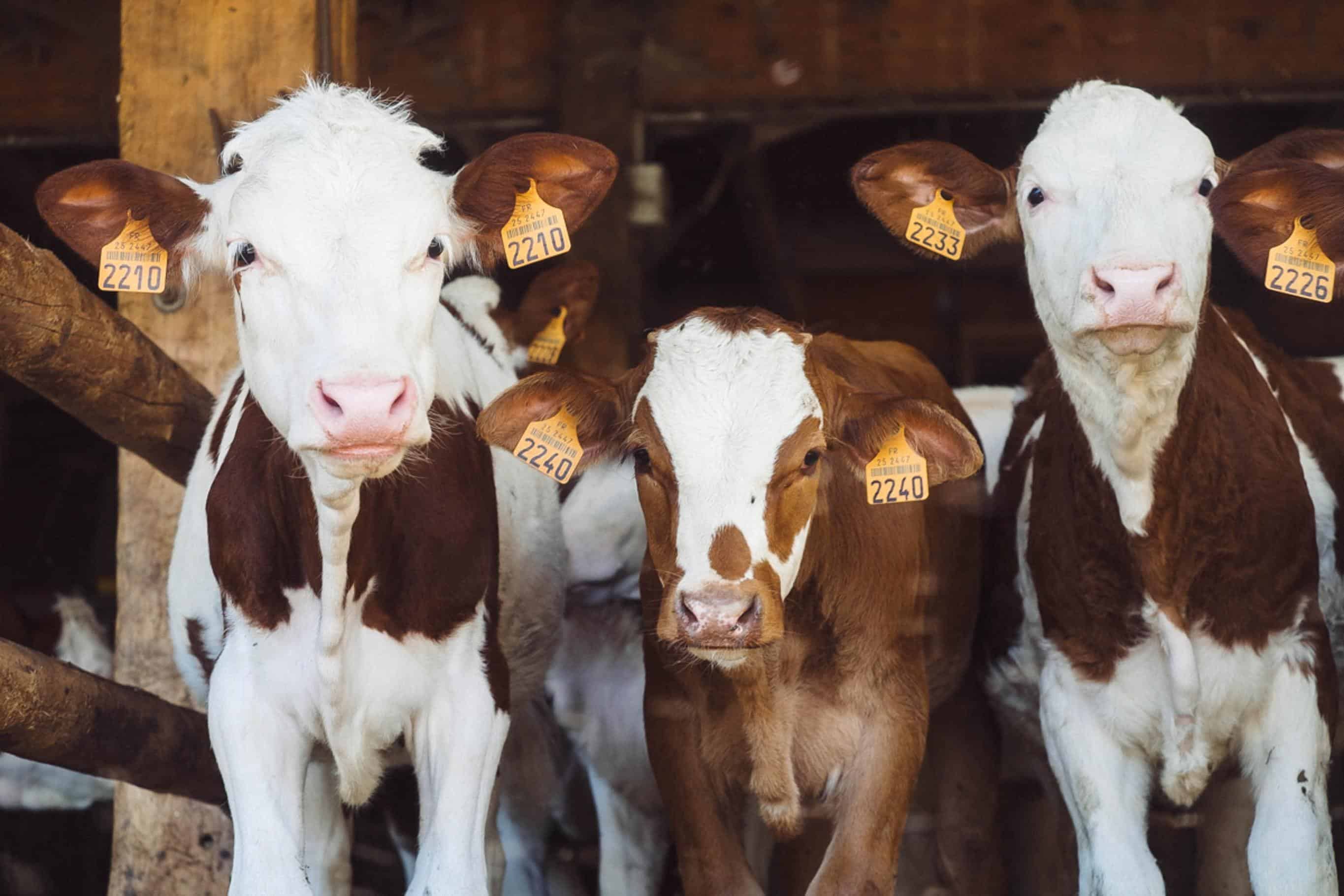 This week: news that will make you angry. Farm animals are getting culled in the millions. Garment workers are being forced to go back to work. Big Plastic is asking for a coronavirus bailout. And we need to talk about the H&M greenwashing and that Michael Moore documentary…

1. Big Plastic is asking for a $1bn coronavirus bailout.

Why? They’re claiming that recycling is an “essential service and consumers are demanding products with more recycled content”. At least, this was what an alliance of industry groups wrote in a letter to US House Speaker Nancy Pelosi and other House members. Which sounds tone-deaf given the US is working its way through a deadly pandemic. Millions of people don’t even have enough money to pay rent and eat. Which means money probably should be going to the people, rather than companies. It’s worth noting that the companies behind this request already have hundreds of billions of dollars at their disposal. Specifically, the American Chemistry Council includes companies like Dow Chemical, ExxonMobil Chemical Company, and the Recycling Partnership is supported by companies like Coca-Cola, PepsiCo, and Nestle.

Sen. Tom Udall has slammed the request, writing to The Intercept, “By asking for a billion-dollar handout, Big Plastic is trying to maintain what already is the status quo: that is, taxpayers funding and taking responsibility for the waste of plastic producers.” (PS: if you didn’t know, Coca-Cola and PepsiCo are literally the world’s largest plastic polluters.)

2. UN chief: don’t use taxpayer money to save polluting industries.

Well, what do you know? At the Petersberg Climate Dialogue, a virtual meeting of more than 30 governments on the climate crisis, UN Secretary-General António Guterres just urged governments not to use taxpayer dollars to rescue fossil-fuel companies and carbon-intensive industries. (You would think this was already clear enough.) Guterres added that if taxpayers’ money were to be directed to businesses, “it must be creating green jobs and sustainable and inclusive growth.” His call was echoed by Angela Merkel, who admitted that it will “be a difficult debate about the allocation of funds. But it is important that recovery programmes always keep an eye on the climate.” Unfortunately, many countries are planning significant investments in fossil fuel industries. The US is bailing out the airline industry. And The White House weakened environmental regulations. Likewise, in China, we’re seeing subsidies for fossil fuel vehicles and the easing of permits for coal-mining.

What do all these moves have in common? Disaster capitalism. (Not a good look.)

3. Garment factories in Bangladesh are reopening, despite a lockdown, under pressure from international fashion brands.

In late March, factories in Bangladesh had to close because of the nationwide lockdown. But according to AFP, some suppliers are now saying that they’re being pushed by retailers to complete outstanding orders. The sector accounts for 80% of the country’s manufacturing income. Some 4 million workers depend on it, and so far, Bangladesh has lost around USD$1.5 billion due to the pandemic. Hence, as Bangladesh Knitwear Manufacturers and Exporters Association (BKMEA) Vice President Mohammad Hatem explains: “We have to accept coronavirus as part of life. If we don’t open factories, there will be an economic crisis.” (And if they don’t meet the demand, they’ll lose orders to competing countries like Vietnam and China.)

Under the current fashion system, garment workers lose either way. On the one hand: if they stay home, they don’t get paid. On the other: if they work, they risk contracting the disease. So there is only one solution: the fashion industry needs to do better.

4. The US is killing millions of farm animals as the food supply chain chokes up.

Apparently, farmers have culled at least two million animals. Worryingly, the numbers are only going to go up. How are they killing them? Slow suffocation by covering them with foam, or by shutting off the ventilation into the barns. The US Department of Agriculture and the Animal and Plant Health Inspection Service issued a nationwide advisory, saying that the government would step in to help if alternatives can’t be found. Consequently, Mercy for Animals spoke out. It called the culling methods inhumane. Ventilation shutdown, it says, is one of the cruellest, but cheapest options.

Adam Speck, senior analyst with Agribusiness Intelligence in Memphis, has said that “it is not a broken system by any means.” We beg to differ.

5. The world’s top scientists have said that we need to stop destroying nature or we’ll suffer from worse pandemics.

In 2019, professors Josef Settele, Sandra Díaz and Eduardo Brondizio led the most comprehensive planetary health check ever undertaken. It was published by the Intergovernmental Science-Policy Platform on Biodiversity and Ecosystem Services (IPBES).

In a recent article with Dr Peter Daszak, who’s preparing the next IPBES assessment, they wrote: “Rampant deforestation, uncontrolled expansion of agriculture, intensive farming, mining and infrastructure development, as well as the exploitation of wild species have created a ‘perfect storm’ for the spillover of diseases.” Hence, they highlighted that recovery packages have to prioritise the environment. In contrast, to “prop up industries such as intensive agriculture, airlines and fossil-fuel-dependent energy sectors” would be “essentially [subsidising] the emergence of future pandemics.” Above all, they urged us to move towards a global “One Health” approach. “The health of people is intimately connected to the health of wildlife, the health of livestock and the health of the environment.”

PS: check out our article exploring the relationship between environmental destruction and pandemics in-depth here…

1. Last week, we reported that H&M topped Fashion Revolution’s Brand Transparency Index. We said we had mixed feelings. And it seems like we weren’t wrong. Because H&M used this imperfect index and ran with it. In a now-deleted Instagram post, H&M declared itself “the world’s most transparent brand”. Sustainable fashion expert Aja Barber calls out and explains the greenwashing in full here. Basically, transparent doesn’t mean good. And in H&M’s case, transparent certainly doesn’t mean sustainable.

2. On the eve of Earth Day, Michael Moore released the documentary Planet of the Humans on YouTube. And consequently, climate scientists and environmental campaigners have come out against it. According to them, the documentary is “dangerous, misleading and destructive”, and should be taken down. Check out The Angry Clean Energy Guy’s response below that explains why it’s… (nicely put) not great. (Bottom line: maybe don’t watch it, and don’t recommend it.)

To salvage something, here’s a short THREAD on this pointless waste of time of a film https://t.co/0FmR53riBG 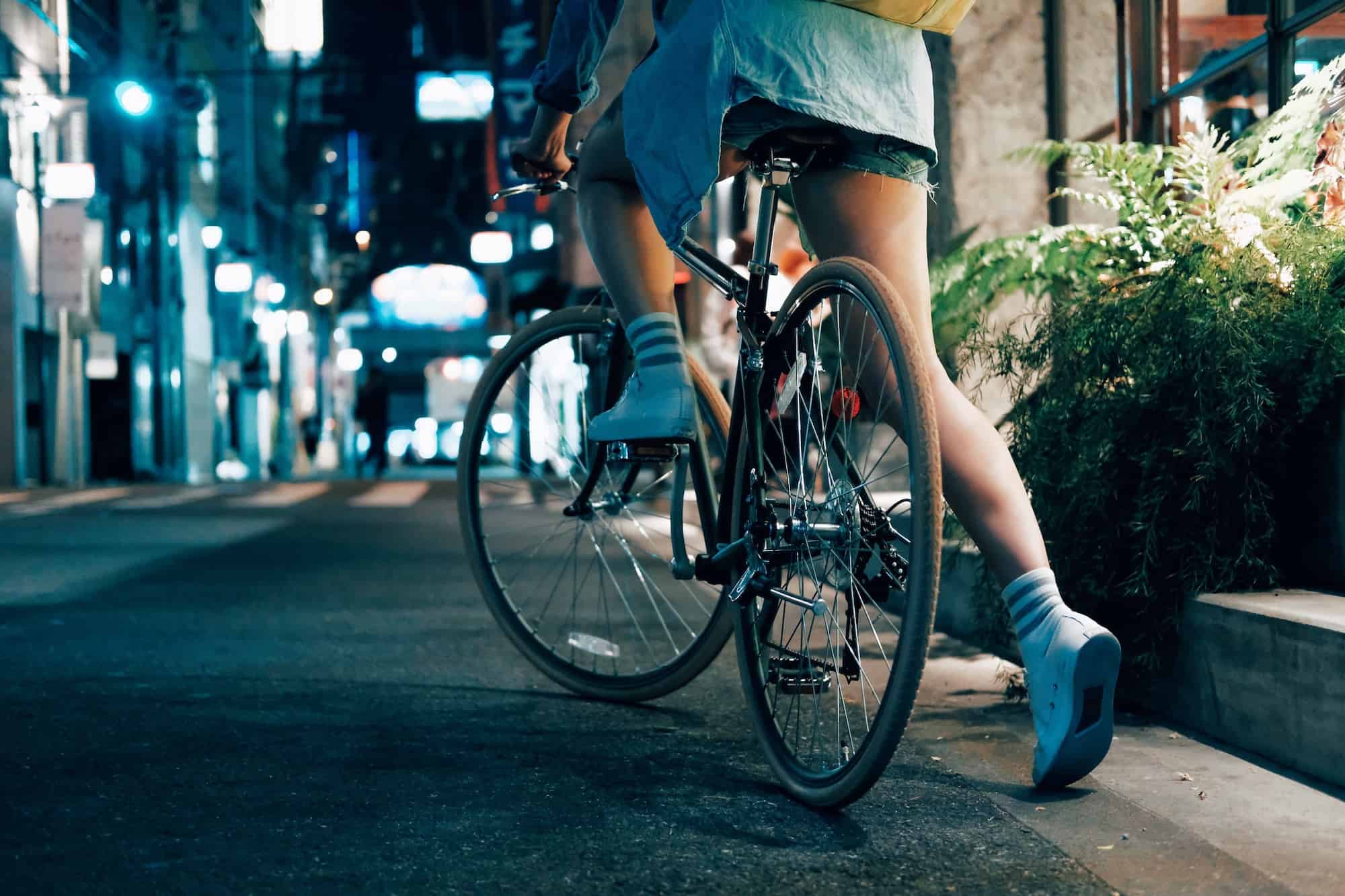