What Is The Human Cost Of Disaster? 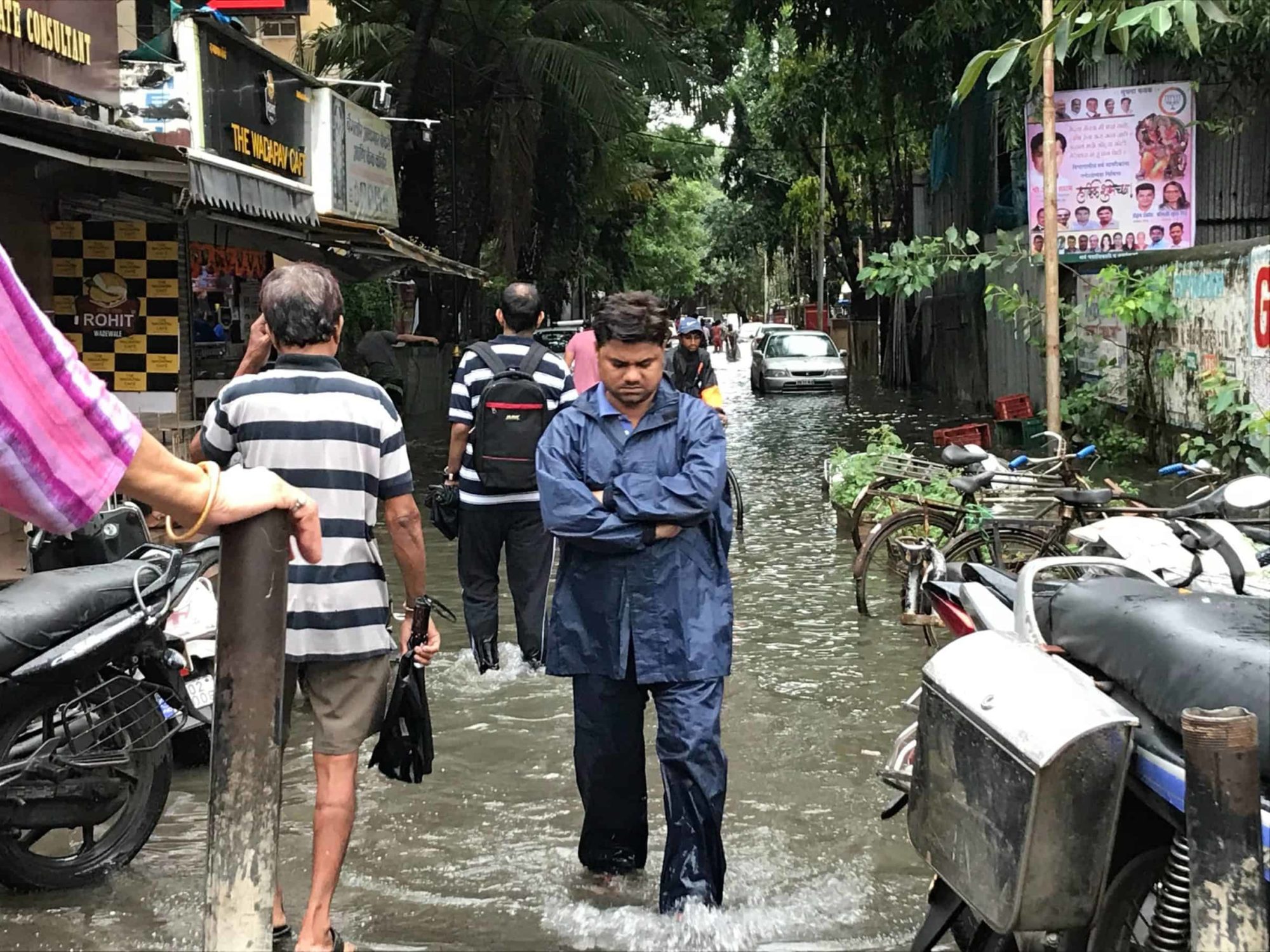 “Disasters have never waited their turn,” write Mami Mizutori, Special Representative of the Secretary-General for Disaster Risk Reduction and Head of the UNDRR, and Debarati Guha-Sapir of Belgium’s Centre for Research on the Epidemiology of Disasters, in a joint foreword to the UN report. “[I]ncreasingly risk is interconnected. Risk drivers and consequences are multiplying and cascading, colliding in unanticipated ways.” And climate change is certainly one of those risk drivers—a significant one, in fact, so much so that the “report focuses primarily on the staggering rise in climate-related disasters over the last twenty years”.

“It is baffling,” they add, “that we willingly and knowingly continue to sow the seeds of our own destruction, despite the science and evidence that we are turning our only home into an uninhabitable hell for millions of people.” This report, jointly produced by the UNDRR and Centre for Research on the Epidemiology of Disasters, crunches the numbers on exactly how many and what kind of people we’re turning our home into hell for. What exactly is the human cost of disaster? Here’s the low-down…

Disasters have been on the rise worldwide…

Over the last twenty years, EM-DAT, an international database, recorded 7,348 disaster events. These disasters cost 1.23 million lives, averaging to 60,000 yearly, and affected over 4 billion people. In economic terms, this translated to approximately US$2.97 trillion in losses. These numbers have gone up considerably since the previous twenty years. Between 1980 and 1999, EM-DAT recorded 4,212 disaster events. In those twenty years, 1.19 million lives were lost, 3 billion people were affected, with a total economic loss of US$1.63 trillion.

And it definitely has to do with climate change.

Not all types of disasters are exacerbated by climate change. But the report highlights that there is “clear evidence that in a world where the global average temperature in 2019 was 1.1˚C above the preindustrial period, the impacts are being felt in the increased frequency of extreme weather events including heatwaves, droughts, flooding, winter storms, hurricanes and wildfires.” It emphasises that climate action is necessary and that we must achieve the 1.5˚C goal of the Paris Agreement.

Worryingly, we are on track for a temperature increase of 3.2˚C or more. A temperature increase of 3°C of the global climate will likely increase the frequency of worldwide high-impact natural hazard events. “This could,” in fact, “render current national and local strategies for disaster risk reduction and climate change adaptation obsolete in many countries”. As it stands, however, the report notes that greater disaster risk governance is already needed. Why? Because yes, improvements have been made. (In terms of early warnings, disaster preparedness and response.) But “the overlap of events and the interplay between risk drivers such as poverty, climate change, air pollution, population growth in hazard-exposed areas, uncontrolled urbani[s]ation and the loss of [biodiversity]” mean that we need to do better.

And speaking of poverty…

The impacts of disasters are not equal.

The report notes that Asia suffered the most disaster events. This can be explained first, by the size of the continent and landscapes that represent a high risk of natural hazards. And second, by the high population densities in disaster-prone areas. The point, however, to be made, is that areas that are most vulnerable to the climate crisis are often also home to those who lack the resources to cope with it.

And to top it all off…

Climate finance, that’s supposed to help poor nations better cope with the impacts, is driving them further into debt. According to a new Oxfam report, billions of dollars are being loaned on high-interest terms to poor nations. Specifically: 80% of all reported public climate finance was in the form of loans, not grants. And half were non-concessional (as in, offered on ungenerous terms). When subtracting interests, repayments and other costs, the amount going to poor nations is about $19 to $22.5 billion, rather than the reported $60 billion.

Tracy Carty, a senior climate change policy adviser at Oxfam, makes an important point. “[P]oorer countries are being forced to take out loans to protect themselves from the excess emissions of rich countries. These are the countries that have done least to cause the climate crisis.”

The report makes a few international- and national-level recommendations. Among them: adopting a “systemic, multi-hazard approach in an increasingly globali[s]ed and interconnected world”. Strengthening disaster risk governance to better manage disaster risk. And increasing public and private investment in disaster risk prevention and reduction. Whether or not this actually happens, of course, remains to be seen. In any case, governments seem to be more interested in signing pledges and reducing emissions. Rather than acknowledging the deeply unequal and unjust nature of the climate crisis and its death toll.

As journalist Aruna Chandrasekhar writes for the Guardian: people, not carbon emissions, should be at the heart of the west’s climate action. “The emergencies are already here and multiplying, if we can take off our glasses that filter people into little boxes of faceless climate victims and the rest of us. Will we engage with these grey areas and centre climate justice around rights and life, in all its messiness? It’s time to put humanity and life, not just carbon, at the centre of the climate crisis and our solidarity.”

This report puts front and centre the human cost of disaster, and of the climate crisis. We ought to remember that when writing our climate justice stories.