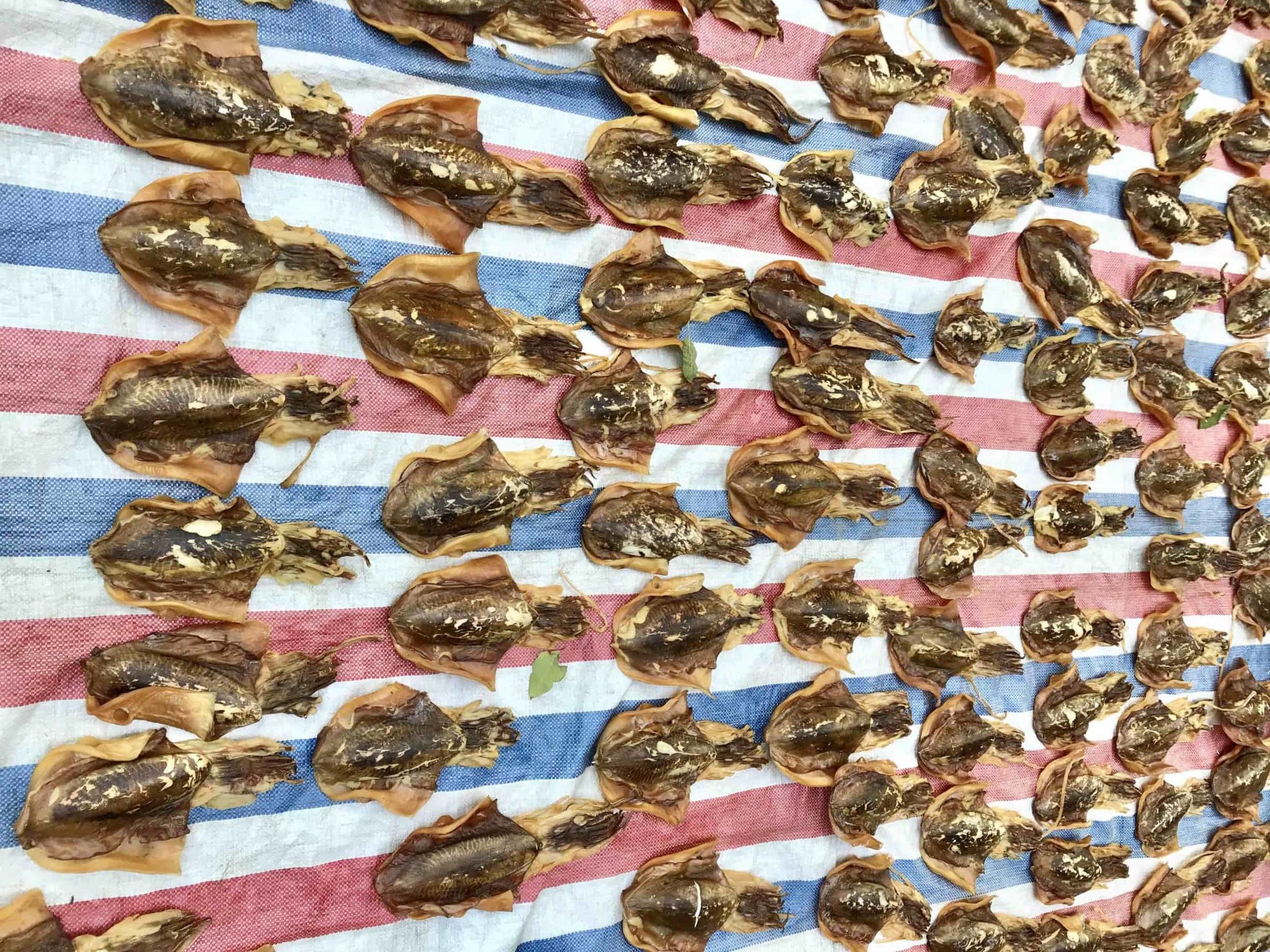 After decades of overuse, extraction, and the belief that the ocean is too big to fail, today we are facing a Dried Ocean. Doug Woodring, Founder & Managing Director of Ocean Recovery Alliance, unpacks what this means for us, our survival, and the health of our ocean.

We spoke to Doug Woodring about this topic in depth on the Live Wide Awake podcast, listen to it here.

The motto for ocean pollution used to be “the solution to pollution is dilution,” meaning that once pollution goes to sea, it will be absorbed, never to be seen again, and thus not become a problem.

The Dried Ocean is a “died ocean”

The Dried Ocean is faced with environmental pressures from all directions, and all man-made. Of course, it’s not completely dead, yet, but imagine looking at a full glass of clear water, seeing nothing in it. That’s what you would want to see, if for drinking, but imagine the ocean, which represents 75% of our planet, being just as clear, and void of life. This is the Dried Ocean – overfished, polluted, encroached upon (coastal development), and lacking the vibrant population of millions of species which, just 50 years ago, was vastly different.

The ocean represents many things to people, but what often draws people is its vast openness, its surface movement, and the tranquillity it represents – an aquatic magnet. To many who flock to its shores for holidays and recreation, they merely touch the edges and often appreciate it for that purpose alone (relaxation), thanks also to the sunrises and sunsets which come with it.

Protecting the blue floor to protect us all

The surface to humans is like a blue floor, but to the wildlife that live within it, the surface represents the ceiling, much like the sky is to us.  With over 75% of our planet represented by this “blue floor,” most people never get the chance to see what’s underneath. They generically know where seafood comes from, and they might have a chance to move across the surface in a boat, cruise ship or freighter, but they may not develop an appreciation of what the ocean truly means to us as a species.

In fact, without a healthy ocean, we would quickly fail, as the ocean gives us over 50% of our oxygen, and supplies over 1billion people daily with protein, most of whom are not the ones responsible for overfishing. Meanwhile, coral reefs, which represent less than 1% of the ocean floor, are critical spawning grounds for over 25% of all life in the ocean. This coral, the gardens of the ocean, and our “front yards,” have been destroyed or damaged in large scale from dynamite or cyanide fishing, agriculture and industrial pollutants, and of course, a change in acidification from too much carbon dioxide in our atmosphere, created by our modern world economic activities.

When given space, life returns

Though not great issues to discuss, the good part is that it is well documented that if we give the ocean and all of its species a chance to come back, they will (as long as we don’t make them extinct in the first place). The Somalian waters have become a large fish sanctuary, unintentionally.  Thanks to pirating, the large foreign fishing fleets, which fished illegally to the detriment of the local population, do not dare go near this zone, for safety reasons. The fish love it, and they’re getting big again, and reproducing like they did decades before.

Here in Asia, we have another great case study, which is a small dot in the South China Sea, representing all of Hong Kong’s ocean waters. This small part of the ocean finally became free from all bottom trawling activities five years ago when the government banned this industrial practice because there was nothing left to catch. Now the fish and all of the species in the area have a sanctuary, allowing them to grow, reproduce, and feed in giant schools as they did before trawlers were introduced. 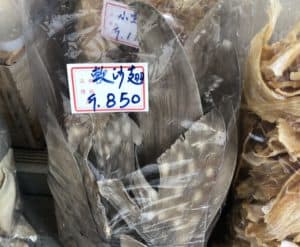 Why Sharks need our protection

Sharks are also a specific species, and arguably the most important, which need protection, as they control the top of the food chain in the ocean. If they are pulled from the ecosystem, there will be a complete imbalance in the ocean’s health, leading us quickly to the Dried Ocean scenario. Fishermen, traders and consumers are responsible for extracting over 100,000,000 sharks from these waters, and what should be, our collective parks, for the purpose mainly of conspicuous consumption via the fins (not the meat). They are not consuming shark fins for health reasons either (in fact it’s almost poisonous to eat shark fin due to the high mercury content found in sharks), nor for some superstitious medicinal reasons, but simply for the show of wealth.

What can you do?

We can all make a difference by not eating seafood, or certainly less of it. It will also help when you ask the restaurant chef or staff if the seafood is sustainable, as this will at least get them thinking, and remind them that you’re watching. We can all work with local and federal governments to be asking for newer, much bigger, effectively controlled, marine protected areas. It’s all much easier these days with technology, remote sensing and drones, to keep the illicit activities away – but we have to start implementing these parks en-masse. It’s good for tourism, jobs, all of the species, and of course, it’s just like watering the garden, as everything will be allowed to flourish again.  Just because the ocean is liquid, doesn’t mean it doesn’t need to be “watered”, so that we don’t end up with the Dried Ocean which has been allowed to proliferate and expand for too long, under our watch.

Doug Woodring is the founder and managing director of Ocean Recovery Alliance has been championing for our oceans for over 25 years. His work focuses on bringing innovative solutions, technology, collaborations and policy together to impact positive improvements for the health of the ocean.