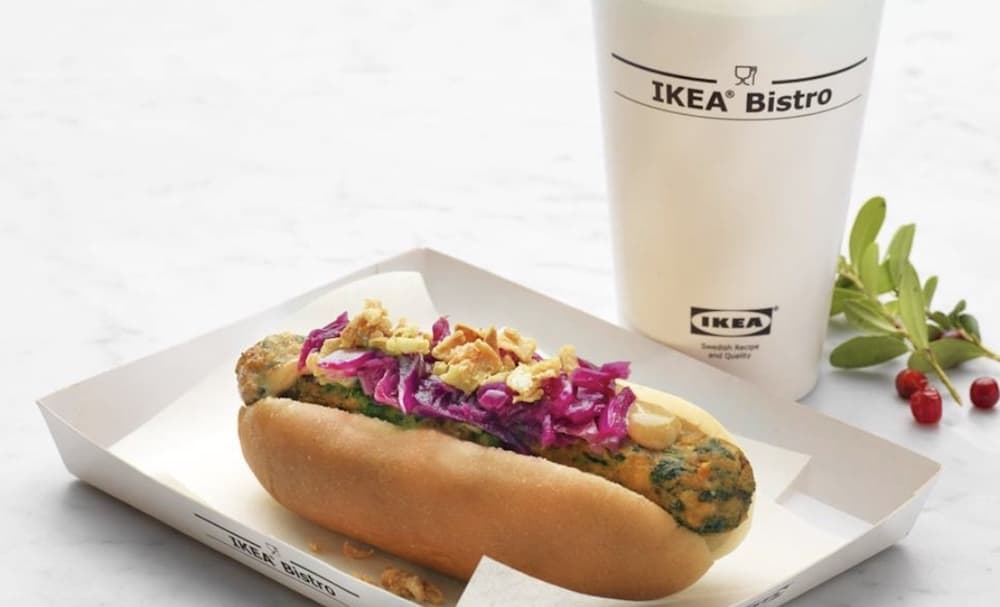 The first-ever commercial flight partly fueled by recycled waste has just landed in the UK, and IKEA has answered all our prayers: They’ve finally launched a veggie dog.

Who knew the secret to a greener flight would be (quite literally) trash? It’s a wonderful time to be alive. Check out these hot sustainability headlines from all over the globe in this week’s Conscious Scoop.

What if instead of weighing the planet down, we could use our trash to help us fly, instead? It’s finally become a reality thanks to LanzaTech, and soon up to 50% of the average airplane’s fuel blend could be made of sustainable fuel- which would cut greenhouse gas emissions by over 65%.

The Ministry of Environment and Water Resources (MEWR) has once again decreed that plastic pollution should be tackled through education, and not policy. Although MEWR mentioned it was working on reducing plastic at source by bringing forward a mandate for businesses to report their packaging use by one year, to 2020, we can’t help but feel it might be time for us to take another step forward.

One step forward, two steps back?

This quote from Kiki Taufiq says it all: “Despite promising not to buy palm oil from rainforest destroyers, the world’s biggest brands are, in fact, still buying palm oil from companies that destroy rainforests.” These brands run from family-favourites such as Hershey’s and Pop-tarts to everyday necessities like Colgate toothpaste. It’s time to use your power as a consumer and end it here.

Stop funding the rainforest destroyers with your toothpaste.

Here’s the thing: We’re living as if we’ve got four back-up planets to go to. Perhaps the problem doesn’t lie with plastic- it lies with our culture of mass disposability. And perhaps the solution isn’t a coffee cup that’s more green, it’s to stop perpetuating our culture of living as a throw-away society.

5. Did somebody say VEGAN IKEA HOTDOGS?

You heard us right- our favourite Swedish furniture store has just launched it’s version of a veggie-dog all across the United States. Not only are they just as delicious as their meaty counterparts, they produce approximately seven times fewer CO2 emissions. We’re already drooling, and counting down ’til they hit our sunny shores, too. 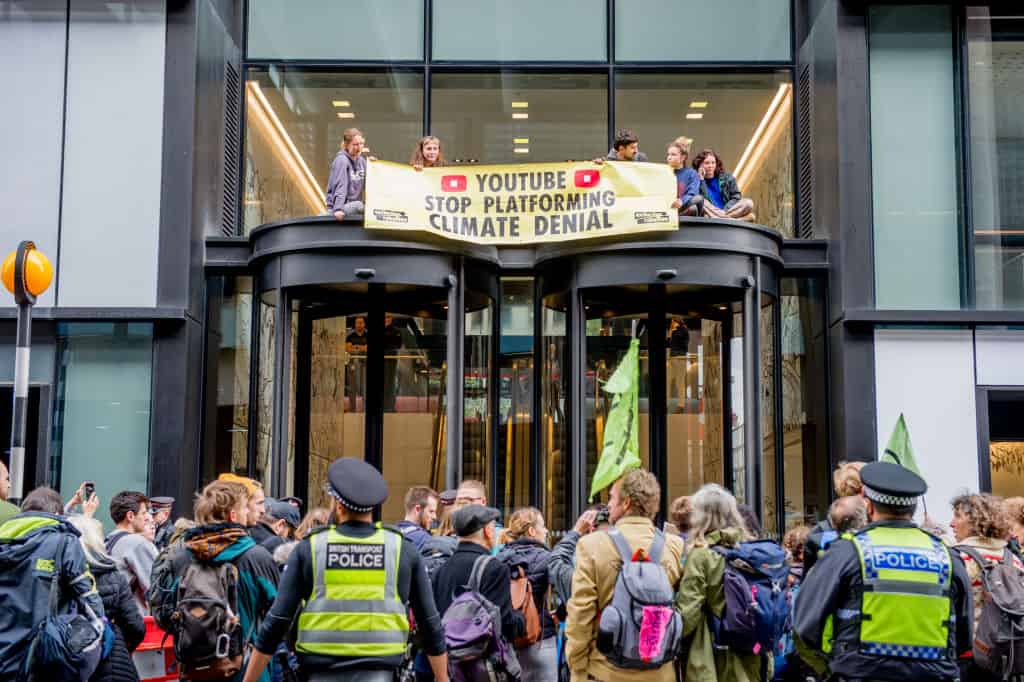 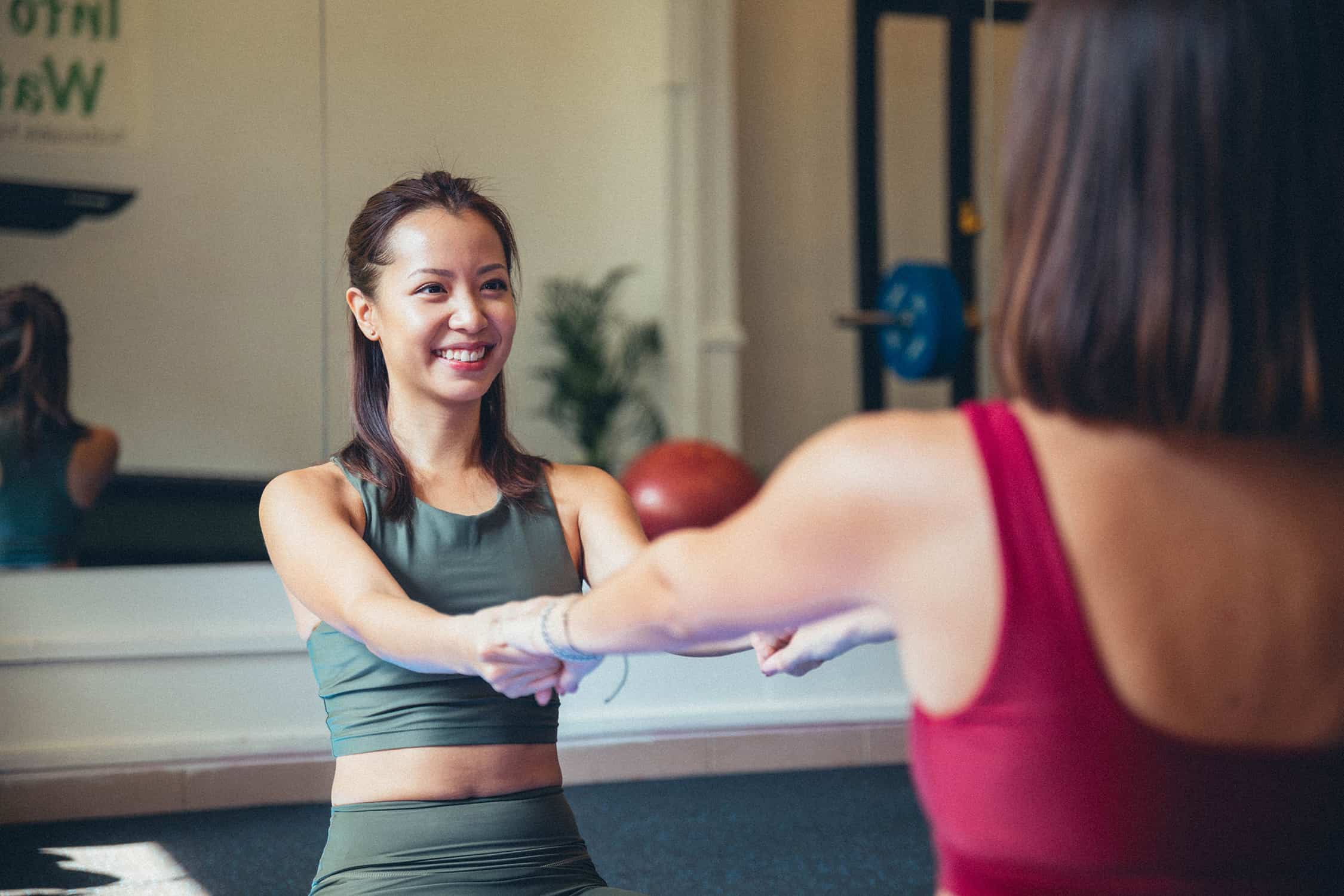 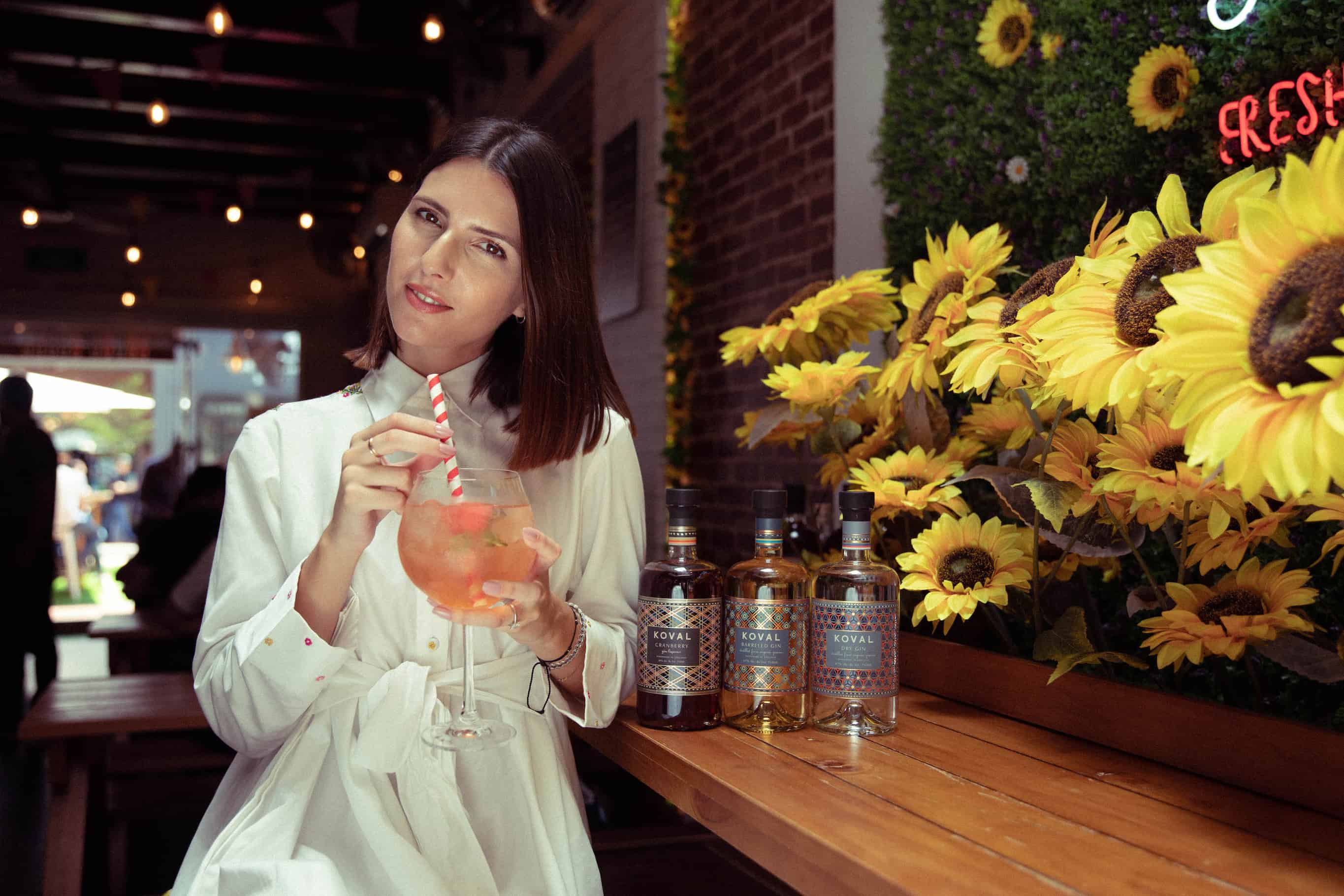