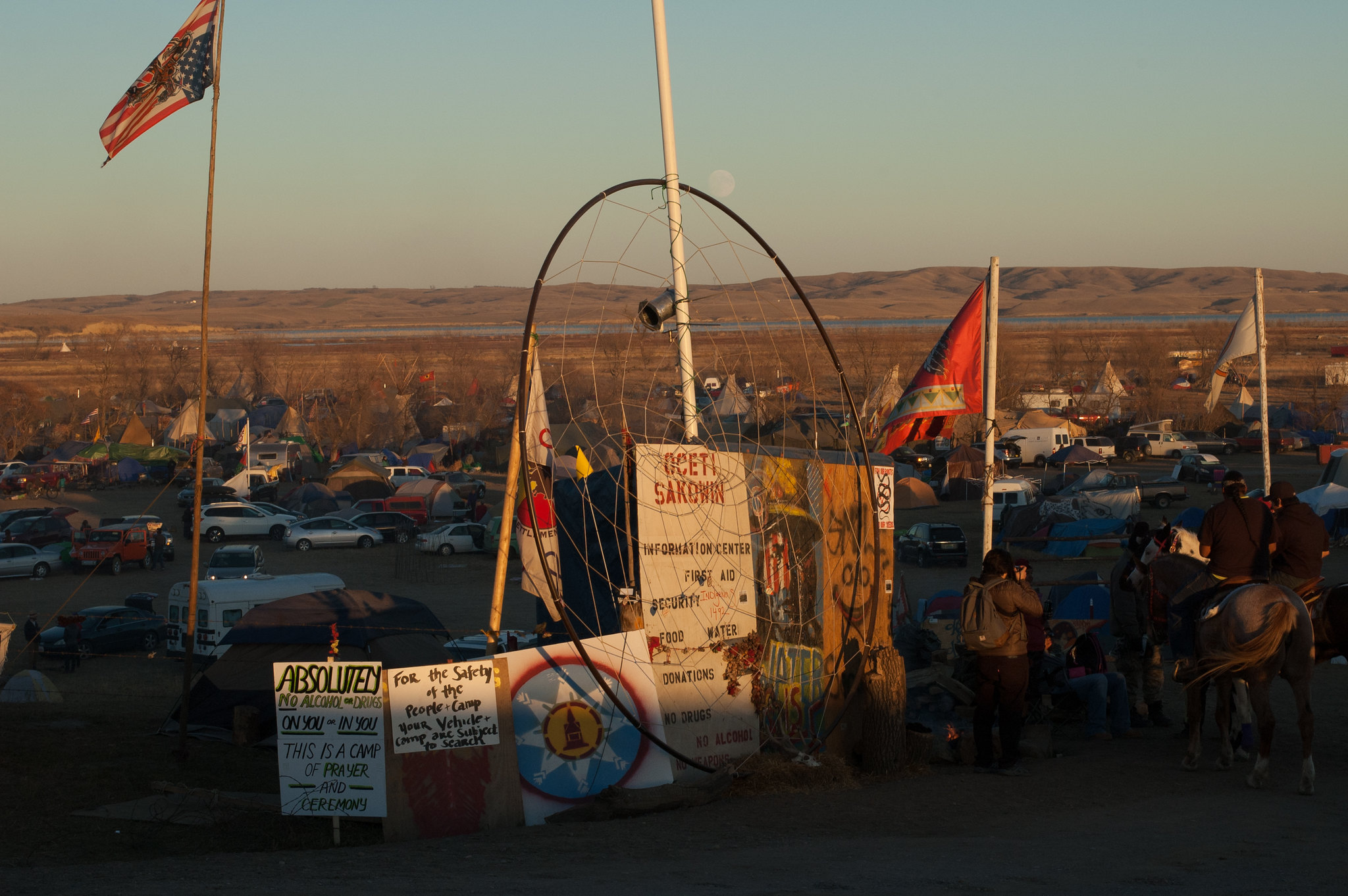 This week: three big wins for the climate movement! Facebook and the oil industry have something in common. Fossil fuel companies shamelessly grab aid. And there’s no quick fix for climate change? Catch up on this week’s top environmental stories below.

There are many reasons why pipelines suck. So three consecutive wins are definitely worth celebrating. The Supreme Court upheld a federal ruling preventing constructions on sections of the controversial Keystone XL pipeline without a key permit. The US District Court for the District of Columbia also ordered the shutdown of the Dakota Access Pipeline. And finally, Duke Energy cancelled their six-year, $8 billion bid to build the Atlantic Coast Pipeline. “Three dangerous pipelines delayed within 24 hours should serve as a clear warning to any companies hoping to double down on dirty fossil fuel projects,” said Greenpeace USA Climate Campaign Director Janet Redman, “the future does not belong to you.”

And from each case, of course, there are different groups to congratulate and thank. With Keystone XL, we had tribal nations, farmers, ranchers and allies win against the Trump administration’s desperate pleas and corporate pandering. And with the Atlantic Coast Pipeline, the fight was won by rural Indigenous, Black and Brown communities, who have been opposing the pipeline since it was announced in 2014. Similarly, with the Dakota Access Pipeline, the victory belongs to the Standing Rock Sioux Tribe, who has led the fight against it.

The fight is far from over, but these sure are damn good wins.

According to an E&E News analysis, in recent weeks, tens of thousands of people have been exposed to misleading and false claims about rising temperatures. Facebook, as some of you may know, is an effective way to reach large audiences, especially for conservative media. Recently, Facebook seems to be not to keen on fact-checking climate denialism, as it overruled a fact-check from a group of climate scientists. Scientists are concerned that this is a new precedent, reports Scientific American, “that permits inaccurate claims to be promoted if they’re [labelled] as opinions.” Wait, seriously? Bill McKibben reported that this isn’t too surprising. Why? Simple…

“An oil company’s core business is digging stuff up and burning it, just as Facebook’s is to keep people glued to their screens.”

As analysed by Documented and The Guardian, newly released data shows us that oil and gas drillers, coal mine operators, refiners, pipeline companies and firms, etc have taken at least $3 billion. And it gets worse. Apparently, the figure is probably far higher than that. On the high end, we could be looking at $6.7 billion. The huge discrepancy is because ranges, instead of specific amounts of loans were released. Additionally, the analysis only includes loans over $150,000. Point is, “at least $3 billion” is still a lot. “As we’ve said all along,” said Melinda Pierce, Sierra Club legislative director, “federal aid should be going to help small businesses and frontline workers struggling as the result of the pandemic.”

“Not the corporate polluters whose struggles are a result of longstanding failing business practices.”

4. It could take decades before cuts to greenhouse gases actually affect global temperatures, so strap in.

We’re in it for the long haul, folks. According to a new study, 2035 is probably the earliest that we’ll see a statistically significant temperature change. And that’s only if we manage to transform society enough to get us onto the ambitious path that limits global warming to under 2°C. (Without getting too into the details, this is basically because carbon dioxide remains in the atmosphere long after it’s released.) Where are we now? We’ve already warmed up by about 1°C, and if we consider current global commitments, we’re on track towards 3°C. But the report points to the fact that whatever we do, we won’t see tangible changes now. Meaning: we’ve got to be patient.

In fact, the first line of the study reads: “This paper is about managing our expectations.”

5. New report finds that the economic benefits of protecting 30% of our land and ocean outweigh the costs by at least 5-to-1!

This report is the most comprehensive one to date in terms of economic implications of protecting nature. Over 100 economists and scientists contributed to the research! Considering various scenarios of protecting at least 30% of the planet’s land and ocean, they found that benefits outweigh costs… by at least 5-to-1. Contrary to popular belief, the nature conservation sector “drives economic growth, delivers key non-monetary benefits and is a net contributor to a resilient global economy,” reports Campaign for Nature. Of course, that shouldn’t be the only reason why we protect nature. But hey, whatever works, works right? These findings build on the growing scientific evidence that we have to protect at least 30% to address the “alarming collapse of the natural world, which now threatens up to one million species with extinction.”

Where to next? “A landmark global agreement that would include the 30% protection target”… 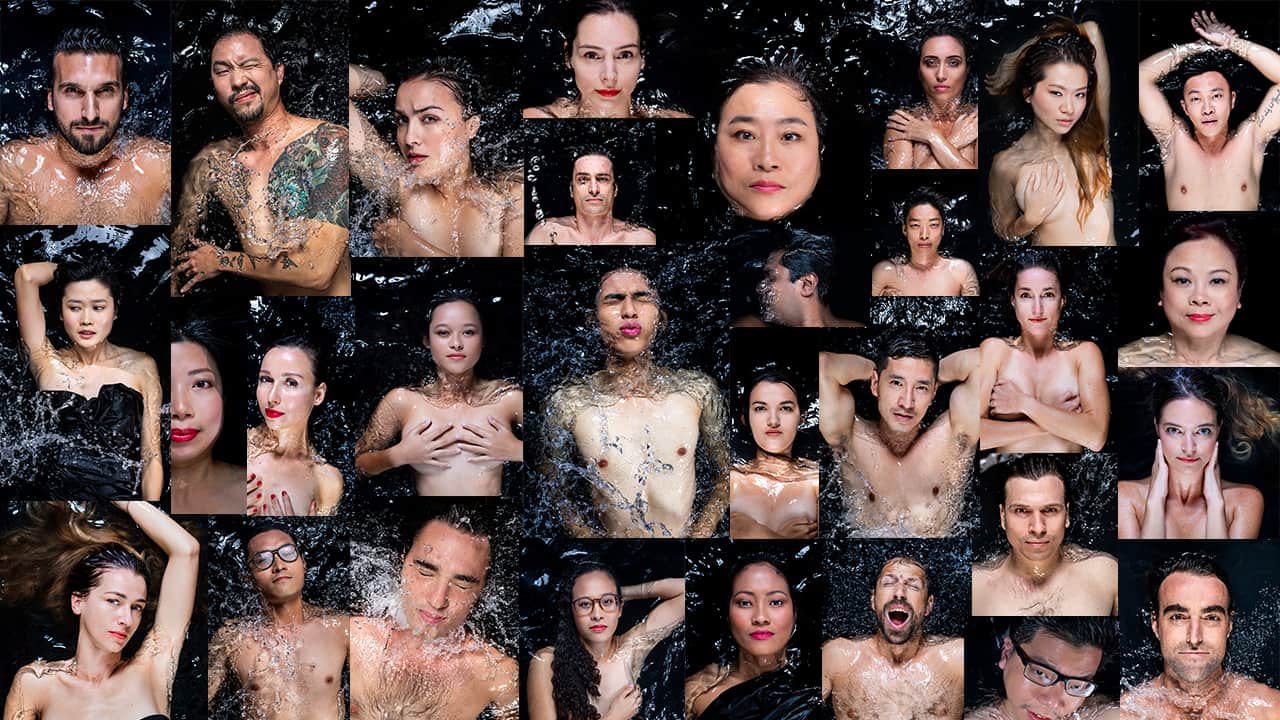