Overfishing is likely to be a familiar topic, especially if you’re concerned with the health of marine ecosystems and plant-based living. But there’s more to it than it seems. Ready? Here’s the conscious scoop on #overfishing. (You’ll want to take notes.)

Overfishing is exactly what you think it is. Catching too much fish—to the point of depleting the breeding population until it can’t recover. It’s one of the greatest threats facing the ocean: the UN FAO reported in 2018 that a whopping third of all fish stocks are overfished—it’s crossed a third in 2020—and almost 60% cannot sustain any increases in fishing.  But with over 3 billion people relying on fish for almost 20% of their annual protein intake—it’s more than half in countries like Bangladesh, Cambodia, Ghana, Indonesia, etc.—we can’t have fisheries collapse… or we’ll have a food crisis in our hands.

According to the Environmental Defense Fund, overfishing “often goes hand in hand with wasteful types of commercial fishing that haul in massive amounts of unwanted fish or other animals, which are then discarded.” Which is to say that not only are we catching too much fish, we’re also catching it in a way that’s destructive. (We’re talking 35% of catches thrown away.)

Ever heard of “bycatch”? It’s a fancy word for unwanted species that commercial fishing kill in the process of destructive fishing. And these include much-loved marine life like turtles, sharks, manta rays and even dolphins. (Many of which are already endangered and protected.) Not only that but these fishing practices also destroy marine habitats… basically it’s commercial fishing’s collateral damage.

WHAT’S SO BAD ABOUT OVERFISHING?

Aside from the looming food crisis from the collapse of fisheries, you mean? According to the WWF, there’s also the fact that fish is one of the most highly traded food commodities, fueling a $362 billion global industry. Unsurprisingly, its largely developing and coastal communities that depend on the fishing industry for their livelihood. When fisheries collapse, we’ll not only see a food crisis but also a loss of jobs and economies. And like the climate crisis, the effects are going to be disproportionate.

All this is on top of destroying ecosystems and wildlife. Nearly 90% of the world’s marine fish stocks are now fully exploited, overexploited or depleted. And as alluded to earlier, overfishing also means collateral impacts on other marine life. Aside from the bycatch problem, taking lots of fish out of the ocean creates an imbalance by eroding the food web. (You can easily imagine how big of an imbalance it would be if the predictions researchers have made come true. By 2050, they’re saying that overfishing might decimate fish populations…)

The fishing industry is due for an overhaul. Poor fishing management appears to be the primary cause of the overfishing problem. Right now, the rules that govern many fisheries around the world make the problem worse. Sometimes, there aren’t even rules. A 2018 study published in Science even noted that the industry is only profitable “with government subsidies or if they used forced labo[u]r—slavery.” Yes, human trafficking is rampant in commercial fishing, and regulating overfishing would mean ending this modern slavery too. (Check out the 2019 documentary The Ghost Fleet for more on that.)

And about the subsidies problem—for decades, governments have paid subsidies to their fishing fleets, which enable overfishing. (And in some cases, support illegal activities.) These subsidies fund fuel, upgrades, port renovations, and more—”primarily industrial fleets to fish farther from shore and longer than they otherwise would.” New research shows that curbing subsidy-driven overfishing would actually improve the situation and benefit local fishing communities. And the authorities are listening. How do we know that? The WTO was on track to finalise an agreement ending harmful fisheries subsidies, but they’ve postponed it due to COVID-19.

Aside from reforming subsidies, there are many other solutions that people are working on at global and local levels. Such as rights-based fishery management, traceability standards, declaring marine protected areas, fish farm standards and reform, and more. Here’s somewhere to start. And now that you have the low-down…

2. 260 million people globally are employed directly or indirectly in fishing, 97% of whom are in developing countries.

3. Estimations suggest that 10% of commercial fishermen today work under conditions that classify them as slaves.

4. Currently, 75% of global fisheries are underperforming.

5. If managed sustainably, the global fish harvest could be 40% higher and fisheries could be worth an extra $50 billion.

Chinese fishing vessels found near the Galápagos Islands: Just last week, Ecuador raised the alarm as its navy found a huge fishing fleet of mostly Chinese vessels just outside a 188-mile wide exclusive economic zone around the island. The presence, according to a former environment minister, “has already raised the prospect of serious damage to the delicate marine ecosystem”. Read more about it here, and find out more about what you can do here.

As always, staying updated on the issue is a good way to start. Supporting organisations that are doing good work, such as Greenpeace, Sea Shepherd Conservation Society, Environmental Defense Fund and of course, WWF. (In fact, there’s a longer list of organisations to support here!)

Aside from doing these, making smarter consumer choices is always one tangible way to make an impact. Of course, it’s easy to say we should avoid seafood altogether. Or shop exclusively sustainable seafood (there are a ton of guides). But, we have to keep in mind that it’s not always an accessible option. Check out the handful of tips here, but also think about how you can make these options affordable for your community. Or think bigger! Write into your government to ask them what they’re doing about overfishing in or around your country or region. After all, overfishing is a complicated problem that can’t be solved by buying better alone. 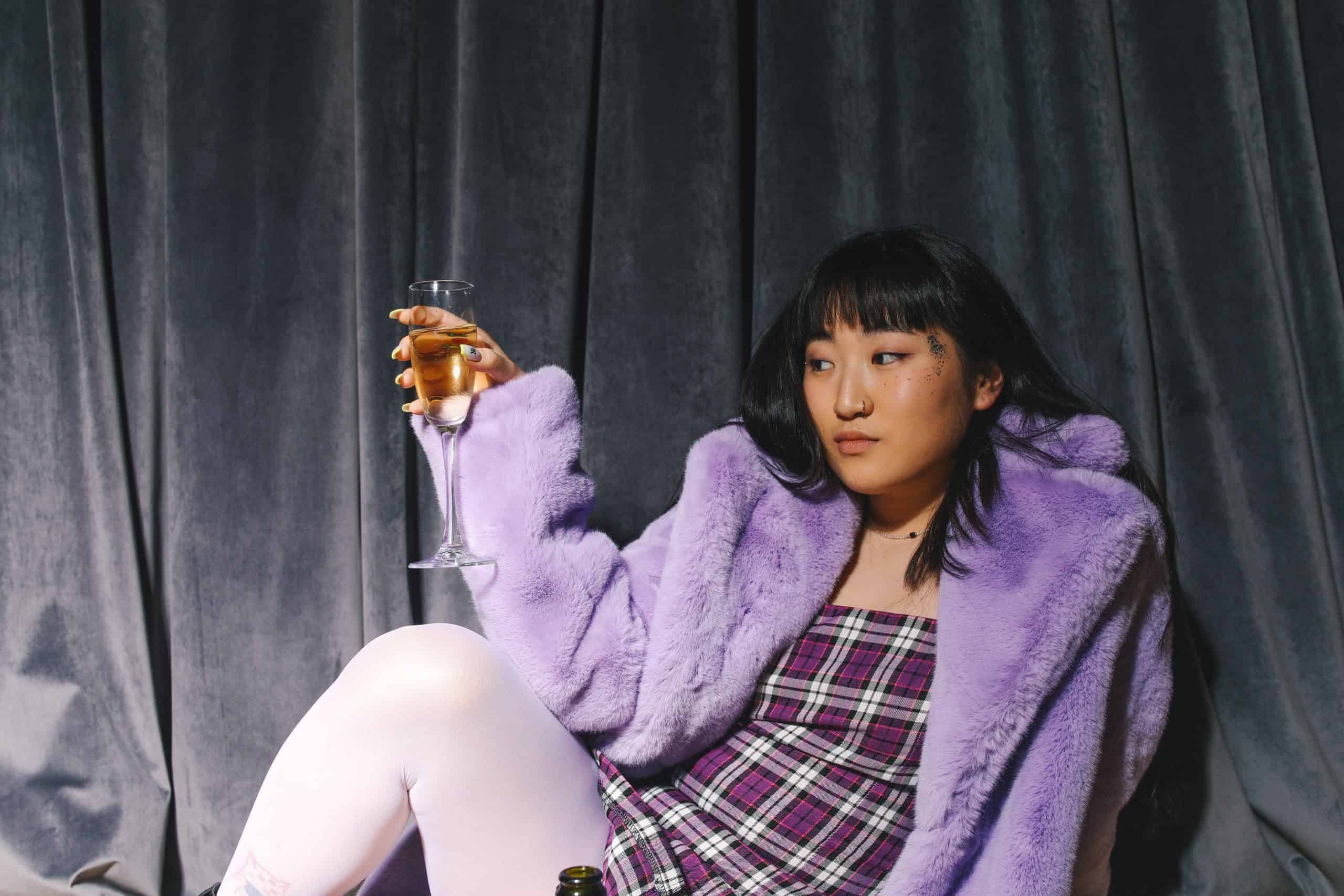