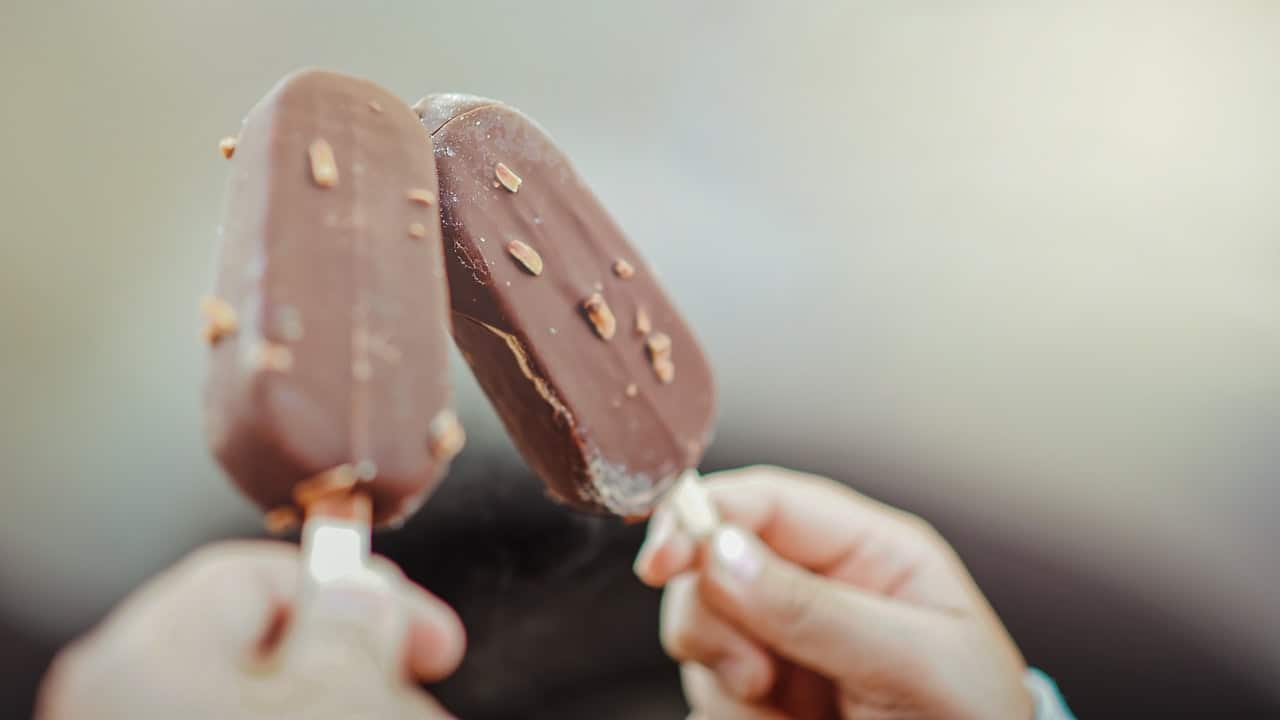 The plant-based movement is taking root this Veganuary – check out Magnum and Cornetto’s new vegan line. The zero-waste movement is also picking up.

We are seeing so much change and so much movement, we are excited for more! Check out this week’s Conscious Scoop on the hottest sustainability news this week.

1. I Scream for Vegan Ice Cream!

Besides Ben & Jerry’s, now Magnum and Cornetto are going plant-based too! Offering vegan options made with soy with Magnum’s iconic chocolate dip and Cornetto’s delicious toppings. Here’s to reducing your impact on the planet through your diet and desserts.

For the conscious pleasure seekers.

Hooray hurrah! The New Zealand government just released news that they will no longer grant new offshore oil exploration permits (and won’t affect the existing 22). This is a move for NZ to transition towards a carbon-neutral future. They know that if they begin now, their effects will take time to surface, but, they don’t want to act too late.

Singapore recently launched their commitment to a Year of Zero Waste early January and now they just launched an S$2 million to help people and organisations raise awareness of zero-waste living in Singapore. This is a government push to support ground-up initiatives to rally the community to take positive action.

4. Recycling your phones can help the gorillas

In the Congo basin, mining of materials used in your smartphone and other electronics end up hurting wildlife as it disrupts their food availability and destroying their habitats. Considering how fast we go through our electronics, we are driving these animals to their doom. But we can do something about it – by recycling our electronics.

Save the gorillas, recycle your electronics.

Nestle is one of the world’s largest packaged food company, and they are on a mission to reduce plastic waste. They recently announced their commitment to dropping plastic straws from their products and will also be moving towards creating biodegradable water bottles. When talking about alternatives, they mentioned that some are cheaper, cost-neutral and some are more expensive. Nonetheless, it’s so great to see big companies making big moves to saving the planet. 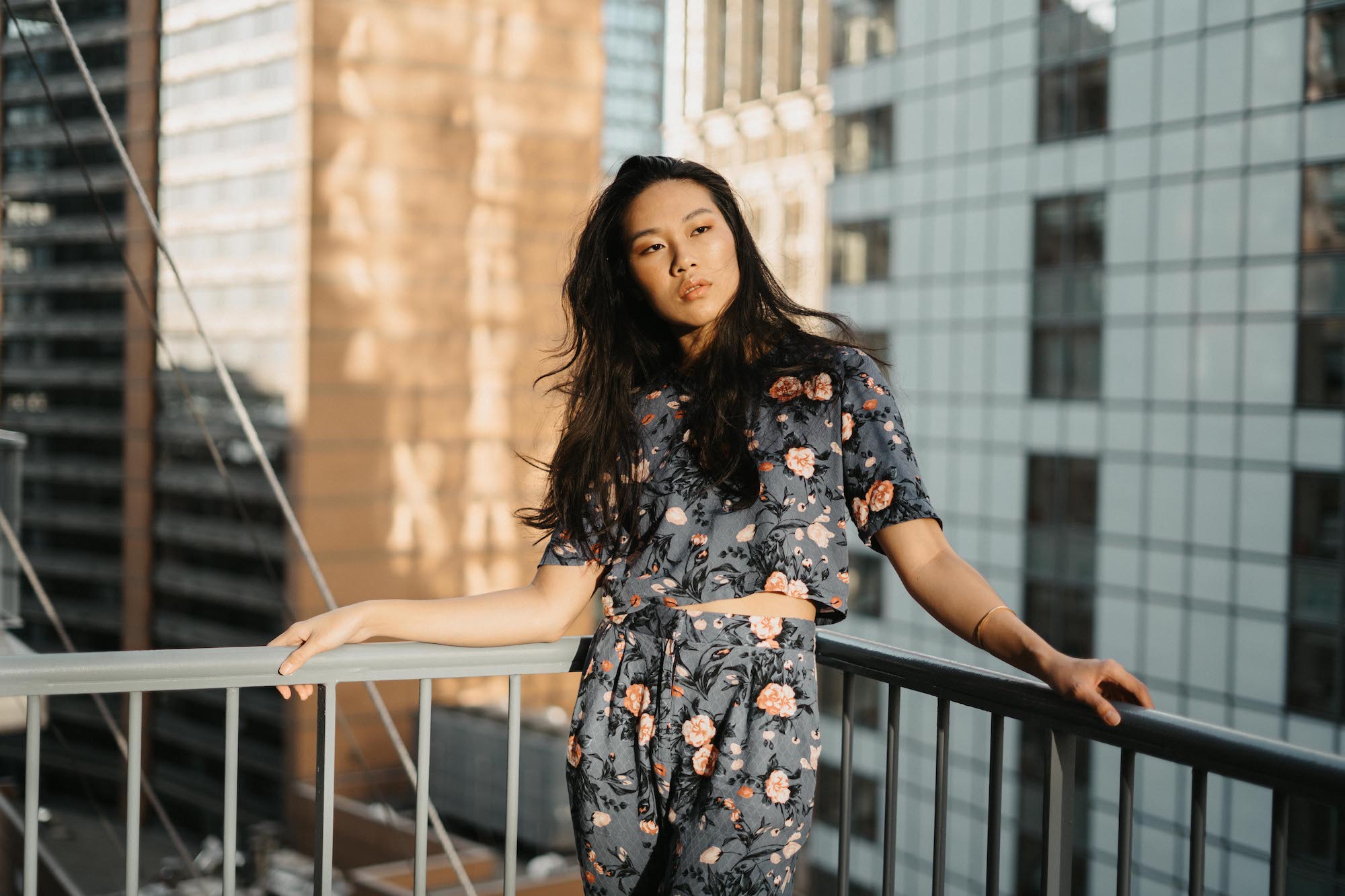 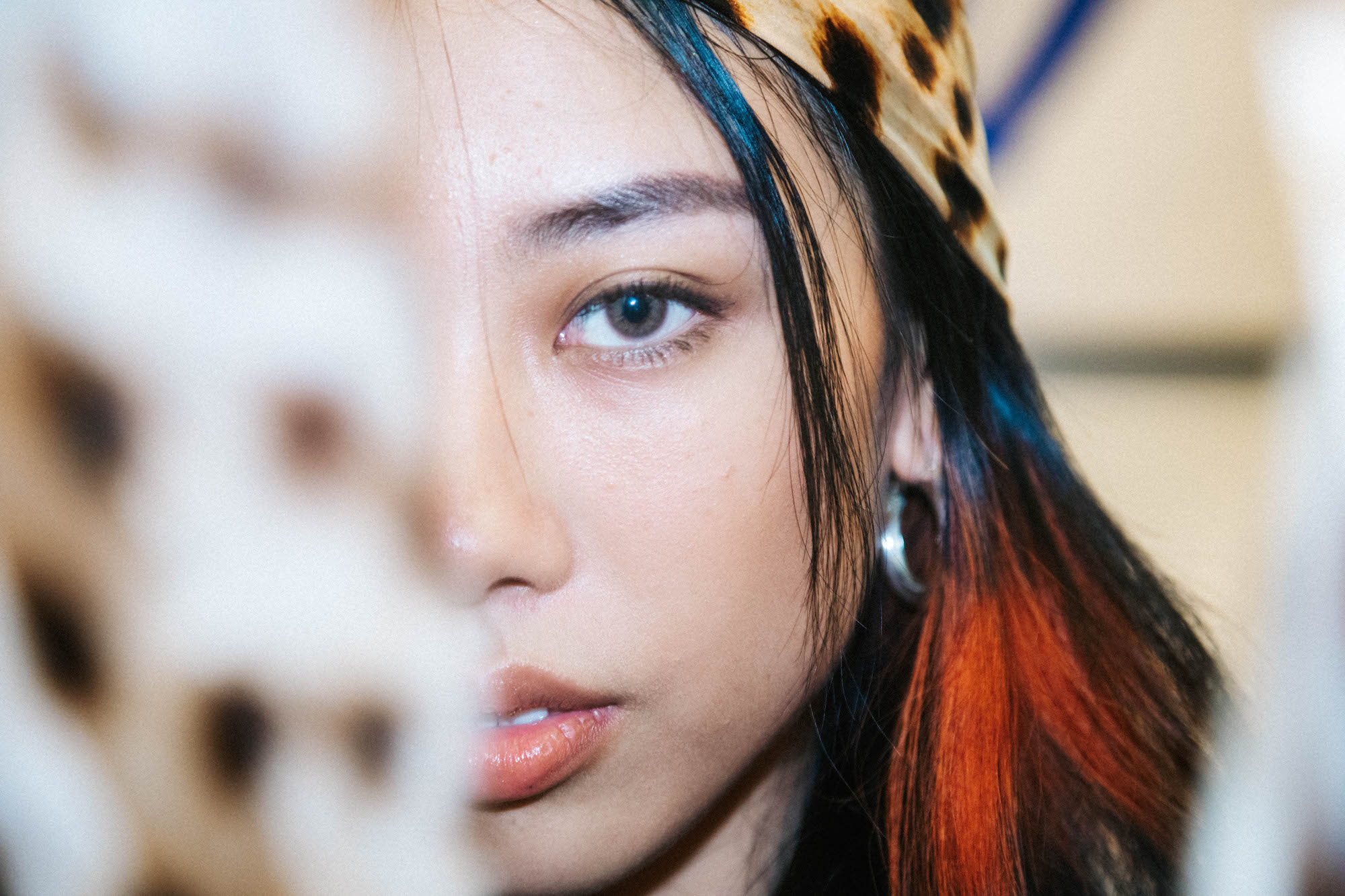