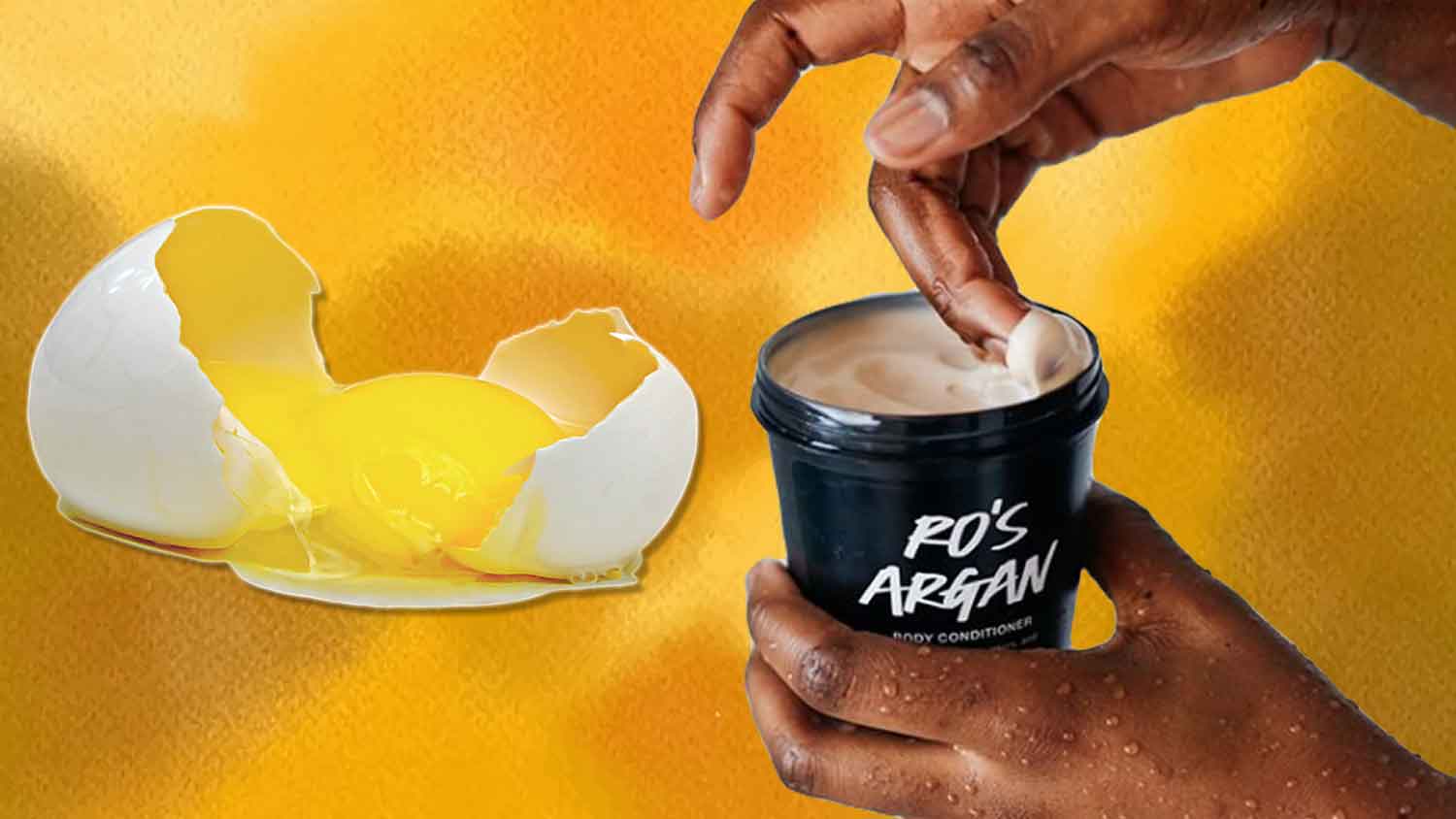 LUSH is removing eggs from all its beauty products, Gordan Ramsay adds vegan roast to his menu and a dead whale washed up in the Philippines had 40kg of plastic bags in its stomach? Catch this week’s latest sustainability news below.

Back in January, LUSH opened its very first Naked shop in the UK – everything there is packaging-free. Now, the brand we all know and love is taking a step towards ‘veganising’ their products by going #EggFree. “Unconvinced that even the very best egg production is free from suffering”, LUSH is replacing eggs with ingredients like linseed and aquafaba, “so you still get the best results”.

(Oh, and psst, did you hear? We’re so proud to be partnering with LUSH HK for our Conscious Festival in Hong Kong!)

Let’s do a Ramsay recap real quick. In April last year, Ramsay revealed that he was “going to give this vegan thing a try”, a complete 180 from his statement in February 2016 that he was allergic to vegans. And now, he’s joining the revolution. “Veganism is on the rise, so we’ve got to adapt and we just have to eat a slice of humble pie,” said Ramsay to James Corden, on The Late Late Show. He even told Piers Morgan, who criticised him for his change of heart, to “go and f*** yourself!” This all comes with the phenomenal announcement that Ramsay has launched vegan roast at his London-based restaurant, Bread Street Kitchen.

We always knew he’d come around.

3. Dead whale washes up in the Philippines with 40kg of plastic bag in its stomach?

You’ve probably seen this everywhere on social media already – but just in case you’re not updated, a young whale was found dead from “gastric shock” after ingesting 40kg of plastic bags, inclusive of 16 rice sacks, 4 banana plantation style bags and multiple shopping bags. And yes, it was confirmed by marine biologists and volunteers that the cause of death was indeed the plastic bags.

Sound the alarms – marine pollution is getting worse every single day.

Leo is not new to the climate movement – he’s talked about the environment in his Oscars winning speech for his role in The Revenant and participated in a major climate march in New York in 2014. This time he’s backing a climate technology fund in conjunction with a boutique investment firm, Princeville Capital to support growing climate tech projects. “Tackling climate change requires an urgent, broad-based shift in our energy use,” says Leo, and we couldn’t agree more.

Fast food’s not great for you, and we have tons of vegan fast food options available, but at least the major fast food chains are taking a step in the right direction. McVegan nuggets are available now in some of its Norway outlets, and a spokesperson confirmed that the vegan nuggets are made with mashed potato, chickpeas, onion, carrots and corn – looking and feeling just like regular chicken nuggets.

#LittleGreenSteps are better than no steps at all.