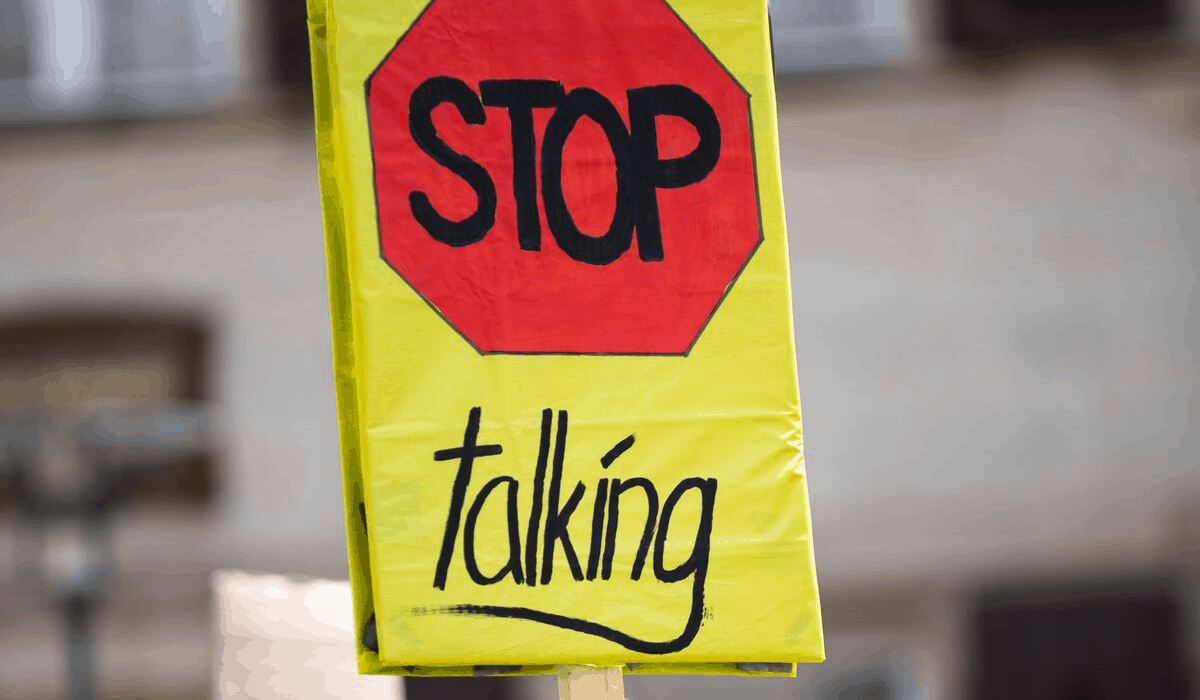 This week is a big week for climate change; the world is gearing up for the Global Climate Strike, Wall Street investment giants are voting against key climate resolutions, private companies are buying up the Amazon, and according to the latest YouGov survey the world is still confused about climate change. Read on for this week’s scoop.

New York City just announced that public school students could skip classes without penalties to join the youth climate strikes planned around the world on Friday. Government officials said students will still need consent from parents or guardians to be excused on Friday, but this is good news nonetheless. Bill McKibben, the founder of climate action organisation 350.org, said on Twitter: “Holy smokes, this thing could get HUGE.” Many students across the city feel the same. Xiye Bastida, a 17-year-old senior at Beacon High School, told The New York Times that “this completely changes things, and it’s our doing.” But it appears not everyone is on board. Critics said Mayor Bill de Blasio was using school attendance policy to promote a political aim. While the New York Post‘s editorial board called the decision an “out-and-out government sponsorship of a particular point of view”.

Critics can say as much as they want, but it’s these kids’ futures we’re talking about. Read: not theirs.

2. Lush, Burton, and Patagonia among the list of companies participating in the climate strike.

Allbirds, Eileen Fisher, Kickstarter, Tumblr, WordPress; but a few of the growing list of companies participating in the strike in some way. Burton is shutting down sales on its website for 24 hours and will be redirecting customers to the Global Climate Strike homepage, while its physical stores will transform into community gathering spaces for before and after the marches. And if you think that’s a positive move, Burton is also giving employees paid time off to join the demonstrations. This is in stark contrast to companies like Amazon, where hundreds of employees are planning to walk off the job (unpaid, that is). Why? They’re protesting against Amazon’s slow response to the climate crisis. Yikes. Meanwhile Patagonia’s CEO Rose Marcario wrote in a blog post explaining why it also plans to close during the strike: “The plain truth is that capitalism needs to evolve if humanity is going to survive.”

What’s your company doing for the climate strike?

A while ago we reported that Blackrock, the world’s biggest investor, lost $90bn from investing in fossil fuels. Apparently, such a clear warning isn’t sufficient for these big companies to do more for the climate. A report published on Tuesday by the Washington DC-based Majority Action and the Climate Majority Project, claims that Wall Street’s largest asset management companies are failing to live up to commitments to use their voting power to fight the climate crisis. They further report that Blackrock and Vanguard (which combined have assets of almost $12tn) have voted overwhelmingly against key climate resolutions at energy companies. “Had they not torpedoed these investor efforts, at least 16 climate-critical shareholder resolutions at S&P 500 companies would have received majority support in 2019, representing a significant corporate shift on climate,” Guardian reports.

“Blackrock and Vanguard have been using their shareholder voting power to undermine, rather than support, investor action on climate.”

4. How does everyone feel about climate change?

Ever wondered how everyone around the world feels about climate change? YouGov, the global public opinion and data company, recently released a global survey on this exact question. 30,000 people in 28 countries were surveyed and the results were interesting if a little concerning. Although most people felt that we are still able to avoid the worst effects of climate change, it would need drastic changes soon in order to tackle it. The expectation that climate change will have a big impact on a person’s life is far lower in Western countries than in Eastern and Middle Eastern countries. Surprisingly, there are still people who accept that while the climate is changing, human activity is not responsible(!). And arguably of greater concern, there are also still people out there who believe climate change isn’t happening at all (if your response to that is: “WHAT?!” We hear you, us too). Even more surprising is that among the countries surveyed, it’s the USA, Australia and Saudi Arabia who top the polls with the highest percentage of people (approximately 5-6%) who believe that the climate is not changing.

Check out a condensed version of the report here.

The Amazon rainforest issue may not be at the top of people’s concerns right now since social media’s no longer filled with pictures of the burning land, but that doesn’t mean it isn’t still an issue. (By the way, have you read our comprehensive guide about it yet?) Following the close of a $10 million fundraising round, VeganNation is on a mission to save the Amazon. What are they going to do with the land they bought? Open it to preservation groups and activists to ensure that the land is free from exploitation, of course. Even the Brazilian government will be unable to cut down trees there. Co-founder and CEO of VeganNation Isaac Thomas said: “The Amazon rainforest might be located in Brazil, but its destruction affects us all.”

He added: “Climate change is a direct result of human activity and it’s in our hands to fight it.”