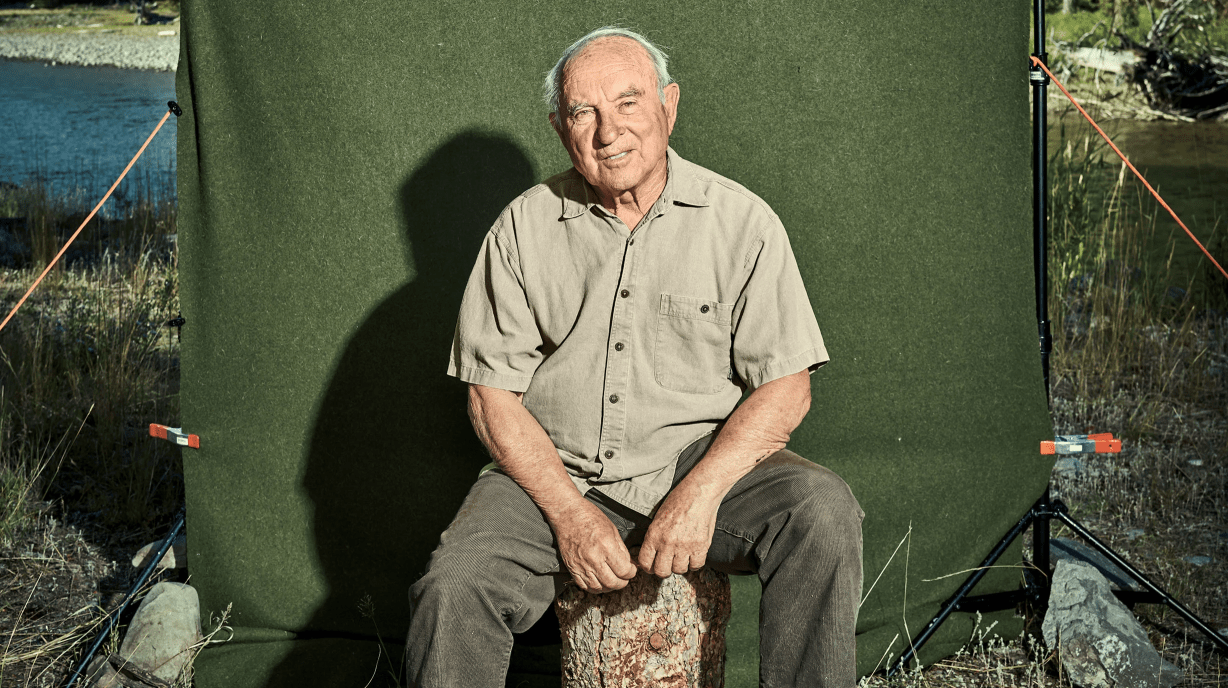 This week, Fast Company sits down with Patagonia founder Yvon Chouinard for an insightful conversation on all things sustainability. We learn about proforestation as a solution. Ever heard of that? And ExxonMobil is facing a trial of misleading investors. Read on for all the latest environmental news.

1. 70% of cities around the world are already experiencing climate change.

Urbanisation is a wicked problem, and climate change is one of the reasons why. In the next 30 years, some 70 million people will move to urban areas per year. We’re looking at two-thirds of the global population living in cities by 2050. And yet, according to a new study by the CDP, formerly known as the Carbon Disclosure Project, cities are going to be on the front line of climate change. And if left unchecked, populations will be subject to untold risks and suffering, straining services and undermining governmental efforts to protect their citizens. By 2050, eight times as many city dwellers will be exposed to high temperatures, and 800 million more could be at risk from rising sea levels and storm surges. We’re also looking at droughts, flash floods, heatwaves and more.

Oh, and don’t forget to read our CliffsNotes on civilisation collapse by 2050.

2. Renewable energy is booming. But it’s not fast enough.

The International Energy Agency published a report on Monday, and the good news is that nearly a third of our electricity will come from renewables by 2024. It’s expecting renewable power capacity to surge 50% globally in the next five years. What’s driving the growth? Solar power. And, by the way, solar farms rank #8 on Project Drawdown’s list of climate solutions that will reverse climate change. The bad news, on the other hand? This expansion is still “well short” of what’s required to meet long-term sustainable energy goals. (And yet, coal, oil and natural gas supply 90% of the world’s primary energy use.) So don’t let all the greenwashing about renewable energy fool you—we still have a long way to go.

At least this gives us more reason to keep fighting for change.

3. Could proforestation be the key to the climate fight?

William Moomaw might not be a name everyone is familiar with, but what he advocates for is revolutionary (albeit a solution that has been in front of our noses all this time). Moomaw has spent his life working in the physical chemistry and environmental science space and even served as a lead author on five IPCC reports. But in recent years, he’s been working as a leading proponent of what he calls “proforestation”. In short, this is leaving older and middle-aged forests intact because of their superior carbon-sequestration abilities. He recently sat down with Yale Environment 360 to give them the low-down on proforestation. He said that “the largest single place that’s removing carbon dioxide [from the atmosphere] on an annual basis is forests. Even what we think of as mature forests are still accumulating carbon because carbon makes up about roughly half of the dry weight of wood, but it is also in the soils. […] As trees get older, they absorb more carbon every year, and because they are bigger, they store more carbon.”

4. Patagonia founder talks about the sustainability myth, capitalism, and businesses in the era of the climate crisis.

Patagonia is one of those brands we love because it isn’t greenwashing. From telling you not to buy its clothes to supporting climate strikes, and even supporting regenerative agriculture, Patagonia is truly a role model in the fashion industry. In a recent interview with Fast Company, Patagonia’s founder Yvon Chouinard shared some golden nuggets of wisdom.

> THE SUSTAINABILITY MYTH: “Everything man does creates more harm than good.” We need to accept it, and then achieve a situation where we’re causing the least harm possible.

> KEEP TAKING ACTION: Not knowing where to start when it comes to global warming is about a “lack of introspection and imagination”. Find some low-hanging fruit, start somewhere, and work your way up.

> IT’S A SYSTEMS PROBLEM: “You’ve got to reinvent capitalism altogether.” Chouinard cites the example of Amazon, saying that it’s not making a profit, not paying any taxes, but they’re “growing like crazy. It’s all growth, growth, growth—and that’s what’s destroying the planet.”

> BUSINESSES CAN PLAY A ROLE: Chouinard says that he has plans for Patagonia to spend a lot of money during the US presidential election to “basically say, vote the climate deniers out. Anyone who is a climate denier or even on the fence, vote them out because they are evil.”

5. ExxonMobil faces trial over allegations of misleading investors on the climate crisis.

Just recently, The Guardian published a “Polluters” report pointing fingers at the top 20 firms emitting the most in the modern era. And now oil and gas giant ExxonMobil is being taken to court by New York’s attorney general for allegedly covering up the costs it would incur from government rules designed to reduce greenhouse gas emissions. It’s the second time a climate case has gone to trial in the US. This time, the attorney general is alleging that ExxonMobil has run a “longstanding fraudulent scheme”, although this shouldn’t be surprising because oil and gas giants have been scamming us for years. They knew about the climate crisis and how they were contributing to it almost 40 years ago. And yet, they paid good money to cover it all up.