This has been everywhere on social media, but if you haven’t heard the awesome news yet, the royal couple are planning to raise their baby vegan. Prince Harry has been drifting towards a plant-based diet with Meghan’s influence, and apparently didn’t partake in the traditional Boxing Day hunt this year too. While this announcement has raised tensions between the couple and the Queen, many vegans across the world are celebrating. Harry and Meghan, after all, are one of the world’s most famous couples.

Having a kid may be the worst thing you could do for the planet, but at least their baby’s going to be vegan.

Sen. Elizabeth Warren promised to ban new fossil fuel extraction leases for federally controlled lands and waters if she’s elected in 2020 for the U.S. presidency. This promise comes among many other bold proposals aiming toward social and environmental welfare – including plans to offset tax loopholes exploited by large U.S. corporations and helping family farmers compete with Big Ag. Environmental groups and advocates have since voiced out their support on social media for the Senator, with author-activist Naomi Klein claiming ‘This is a big deal’.

It’s not surprising that she’s a woman, too.

4. Extinction Rebellion turns up the heat on Shell.

Since April 15th, Extinction Rebellion activists have begun the international rebellion to raise awareness about climate change, going about on a series of non-violent acts. One of those acts included smashing the glass of revolving doors, climbing the scaffolding of the Shell building to put up a banner that reads ‘Shell Knows’. This is in response to the fact that Shell has known about the effects of carbon dioxide pollution and its role in the environmental crisis for decades, but has done nothing other than proceeding business-as-usual. Hundreds of activists have been arrested, but many more wait in line.

Our house is on fire.

5. ‘Attenborough effect’ leads to 53% drop in single-use plastic in 12 months.

A report writes that environmental awareness-raising initiatives over the past year, including David Attenborough’s TV series Blue Planet II and Our Planet, have, encouragingly, resulted in increased action against plastic pollution. The report calls it the ‘Attenborough effect’. Having studied consumers across the UK and the US, they found a generational gap: the younger generations care more about sustainable materials.

Social media’s not all bad. 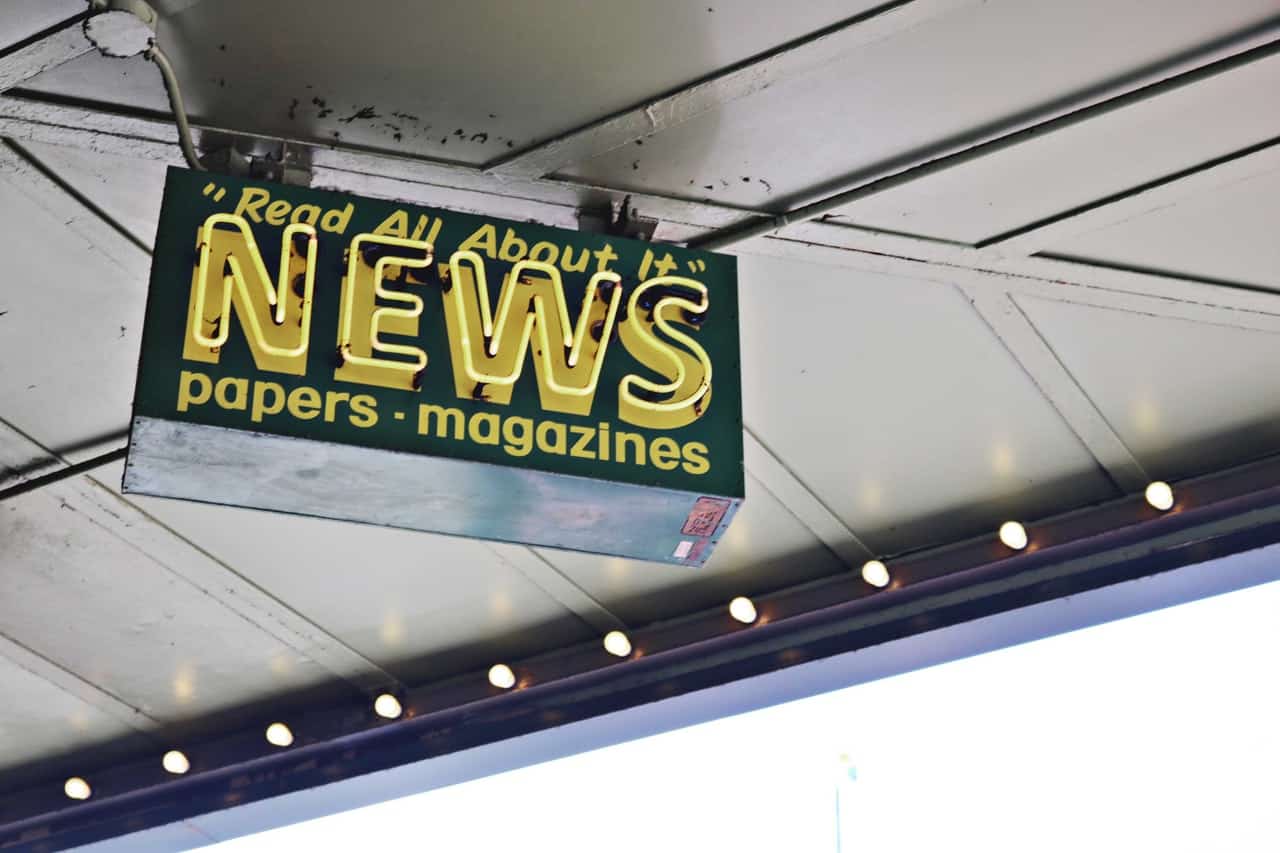 What is the role of the media in the climate crisis?