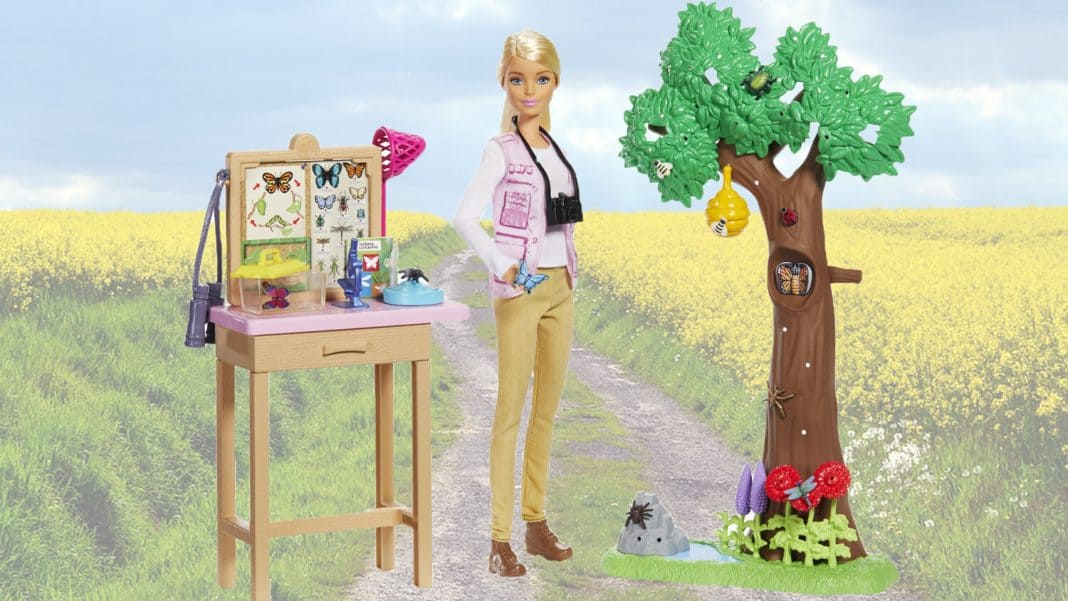 Wildlife Conservationist Barbie is in, and it turns out, plastic waste can actually be turned into fuel? Check out the hottest sustainability news of the past week.

Barbie dolls have become more inclusive over the years. We just caught wind of Barbies with braided hair textures, in wheelchairs, with prosthetic limbs! And this time, National Geographic decided to get on board. They’ve created career dolls and playsets featuring occupations in which women are underrepresented. Why does this matter? Because with Barbies like these available, the power of play can “inspire our next generation of explorers, scientists, and photographers”, says Susan Goldberg, editor-in-chief from National Geographic.

A huge win for the Earth, and girls everywhere.

There are so many ways to be ethical about our consumption this Valentine’s Day. From second-hand gifts to sustainable hotels, and now even to vegan Valentine’s desserts? Tesco just launched “irresistible” brownie cakes – coconut milk, almond flour, golden syrup. Finally, to top it all off: dairy-free chocolate ganache. Oh and its 14 grams of protein.

The US’ largest food company has finally recognised that the plant-based market is growing so rapidly that there’s a need to make “great tasting protein alternatives that are more accessible for everyone”. Tyson CEO and President Noel White commented “we will do it in a significant way”. With this announcement coming after previous good news like launching a 100% plant-based brand and investing in Beyond Meat and Memphis Meats, we’re so excited to see what Tyson has planned for the plant-based community!

The plant-based revolution is coming.

4. Consumerism is hitting a crisis.

The University of Huddersfield finds that millennials are finally doing something right – leading the change in consumerist patterns, in UK and in many other leading economies all over the world. And what do the trends show? Consumerism is “in terminal decline”. People are more interested in experiences, the sharing economy, and less interested in ownership. Even Apple is losing its lustre.

“If the world’s first company to pass the trillion dollar value mark is showing signs of struggling, we ought to take note.”

5. Purdue has developed a technique to turn nearly a quarter of our plastic waste into fuel!

A team of chemists at Purdue found a way to convert polypropylene into gasoline and diesel-like fuel, which can be used as a main component of fuel used in motorised vehicles. Polypropylene, often used in toys, medical devices and product packaging, often ends up in landfills, so this technique is going to help divert at least some of the massive amount of waste we put out every day. 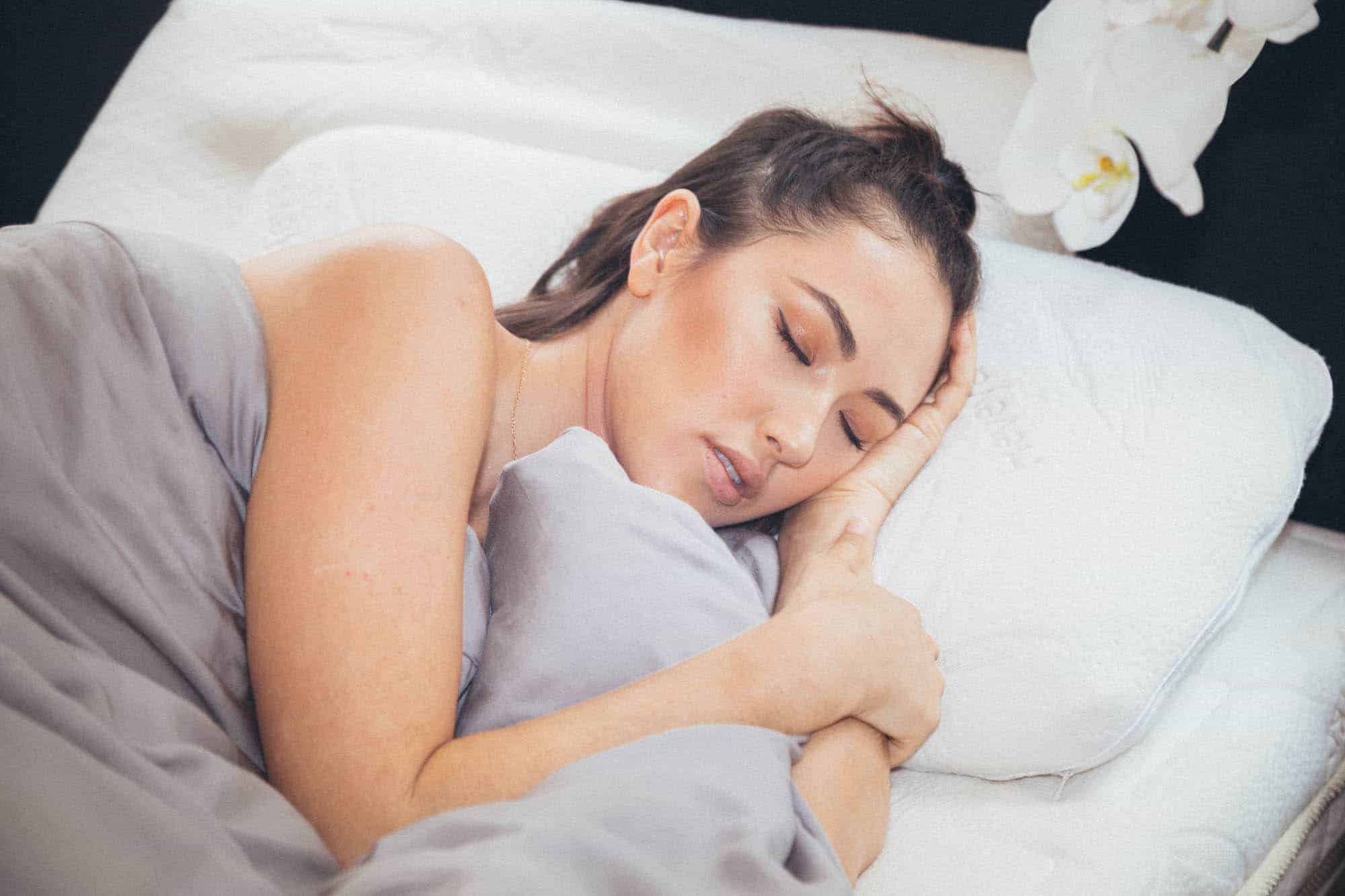