Conscious Scoop: Slavery In Fishing, Success For The Ocean Clean Up & COP25 Ends In Disappointment 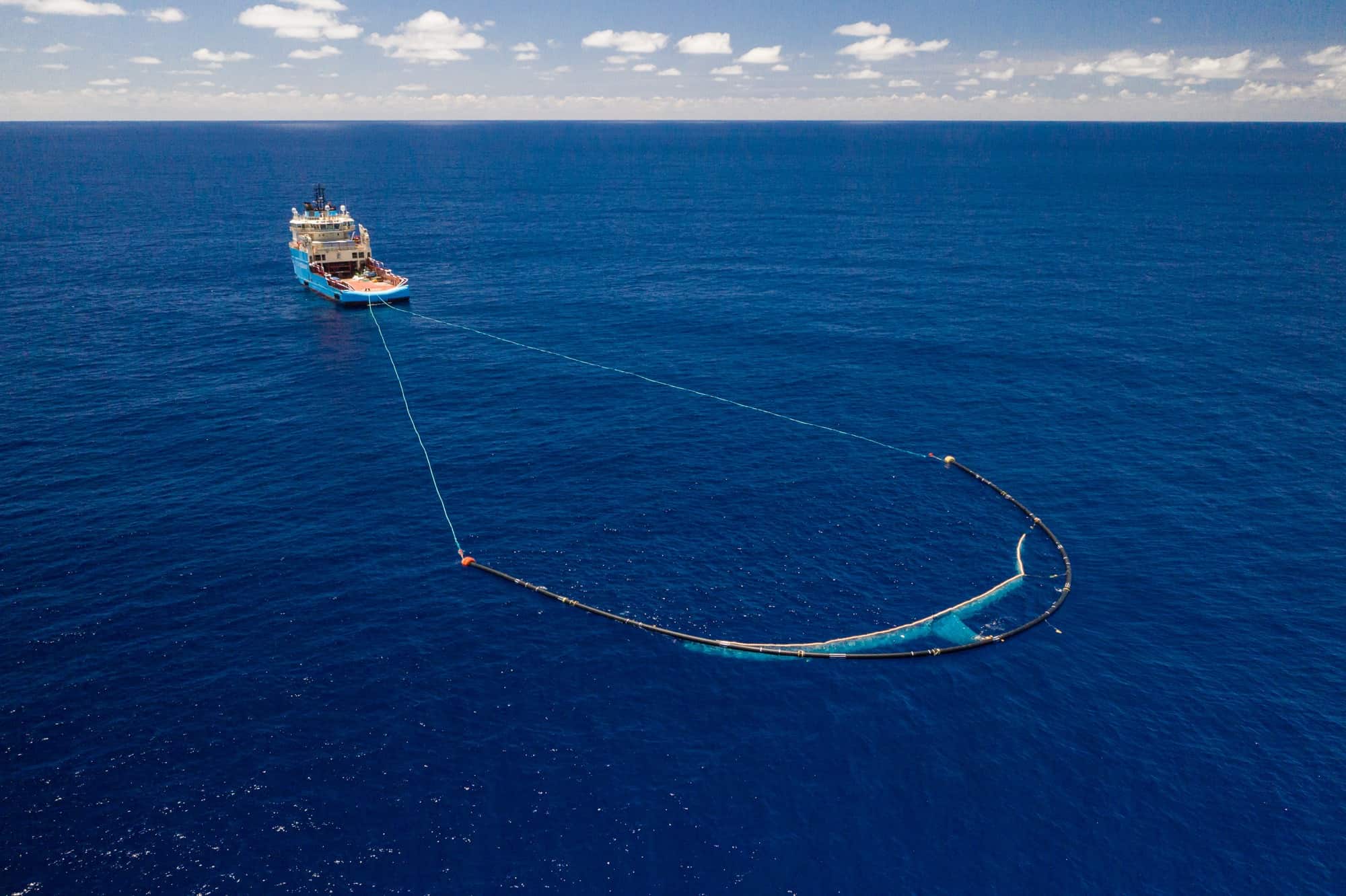 This week: COP25 came to a disappointing conclusion. Greenpeace releases a report showing the fishing industry is rife with modern-day slavery. The Ocean Clean Up project returns its first haul of plastic from the Great Pacific Garbage Patch to shore. Standard Chartered takes action. And a NASA study shows the Greenland ice sheet is rapidly melting.

1. The Ocean Clean Up project has returned its first haul of plastic

Back in 2012, Boyan Slat delivered an epic TEDx talk outlining the concept of a device that would rid the world of ocean plastic. Fast forward to now, and after years of development and failures, the interceptor has returned its first load of plastic from the Pacific Garbage Patch to shore. The project intends to use the plastic to create sustainable products, and profit made from sales will fund future clean-ups.

2. Modern-day slavery is alive in the fishing trade

The fishing industry has a lot to answer for. According to Greenpeace, global fish stocks are being fished beyond sustainable limits by 33%. While approximately 60% are on the brink of collapse or fished to maximum sustainable limits. To make matters worse, on International Human Rights Day, Greenpeace also released damning testimonies from SEA migrants working aboard fishing boats. The stories are devastating; tales of beatings, torture, and death are the norm. Thankfully there are people like Patima Tungpuchayakul out there. In her film, Ghost Fleet, she shares the plight of victims and has rescued many men from modern-day slavery aboard these vessels.

Estimations suggest 10% of commercial fisherman today work under conditions that classify them as slaves.

Last week we shared that COP25 had got off to a disappointing start. And it didn’t get any better. After two additional days of negotiations, a deal was finally agreed that would see new, improved carbon-cutting plans in place by the time of next year’s conference. But, discussions concerning multiple other issues stalled and won’t return to the agenda until 2020. Laurence Tubiana from the European Climate Foundation (who was influential is the creation of the Paris agreement) described the talks as “a mixed bag, and a far cry from what science tells us is needed.” It seems that world leaders still aren’t treating the climate crisis as an emergency.

4. Standard Chartered puts its money where its mouth is

This week, Standard Chartered released its climate change disclosures report, announcing bold measures in support of the Paris Agreement. It plans to increase its target for financing and to facilitate clean technology and renewables to $35 billion by 2025. It has pulled out of three coal-fired power projects across Asia. And it will only support clients who actively transition their business to generate less than 10% of earnings from thermal coal by 2030. There’s still a long way to go, but this is tangible action which will hopefully inspire other banks to follow suit.

“We are taking bold and ambitious actions in support of the Paris Agreement, being the first bank active in emerging markets to confirm that we will be out of thermal coal by 2030 and set a massively increased target for helping our clients transition into low-carbon technologies” Bill Winters, Group Chief Executive.

A study by NASA and the European Space Agency (ESA) finds the Greenland ice sheet is quickly melting. It lost 3.8 trillion tonnes of ice between 1992 and 2018. As a result, the findings forecast three to five inches of global sea-level rise by 2100. That aligns with previous worse case projections. Yikes. Andrew Shepherd, lead author of the report and scientist from the University of Leeds, UK said: “As a rule of thumb, for every centimetre rise in global sea level, another 6 million people are exposed to coastal flooding around the planet. On current trends, Greenland ice melting will cause 100 million people to be flooded each year by the end of the century, so 400 million in total due to sea-level rise.” 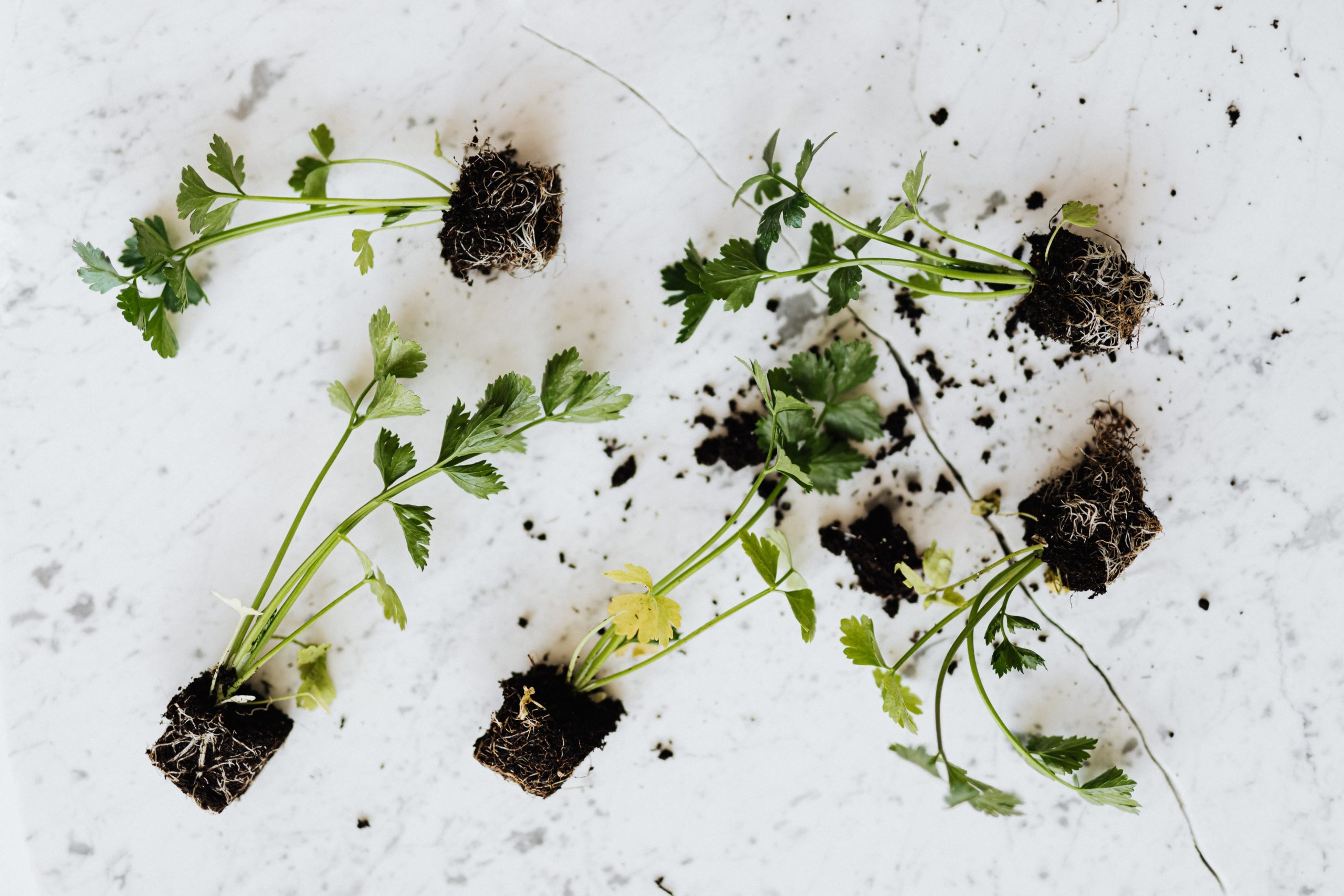 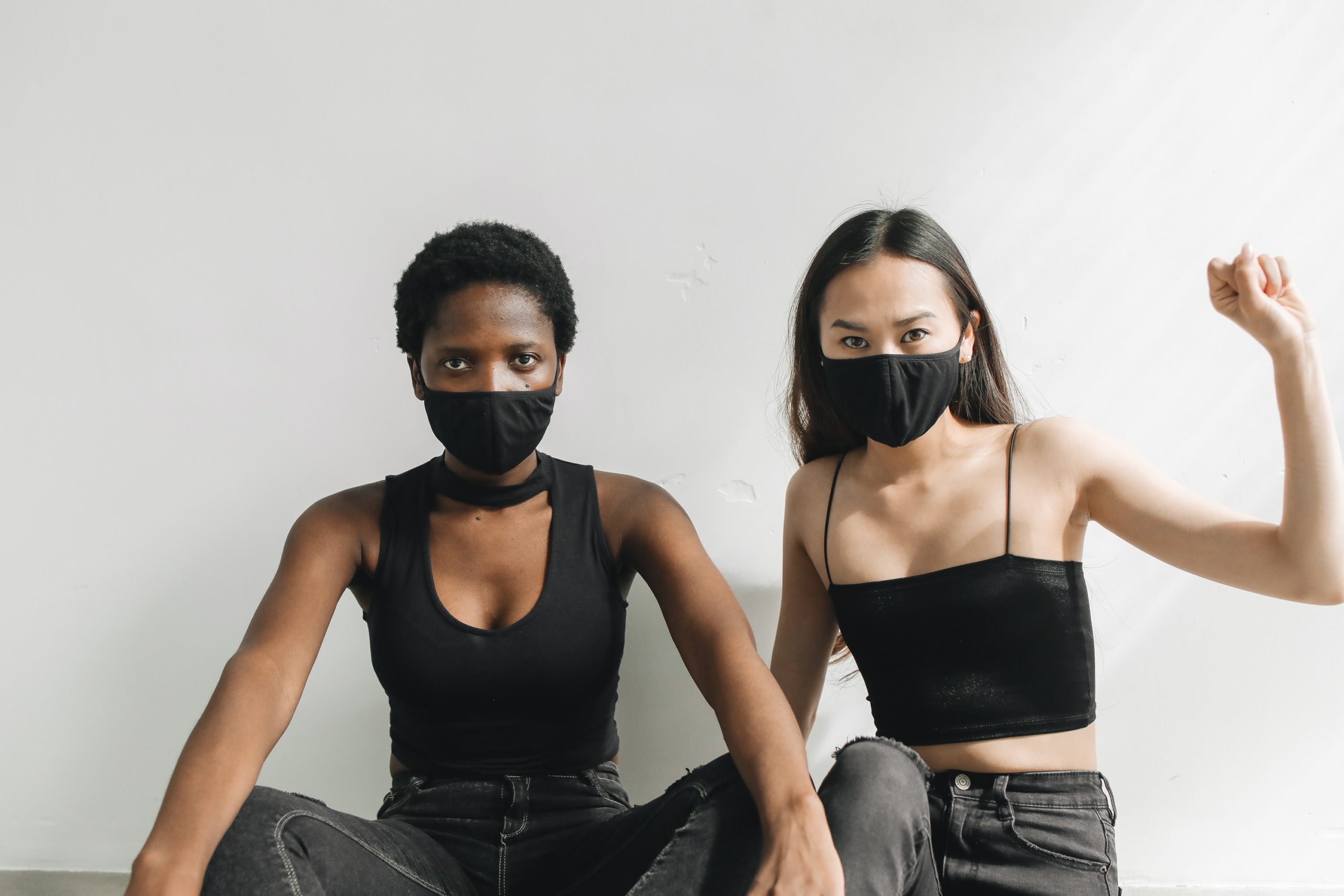