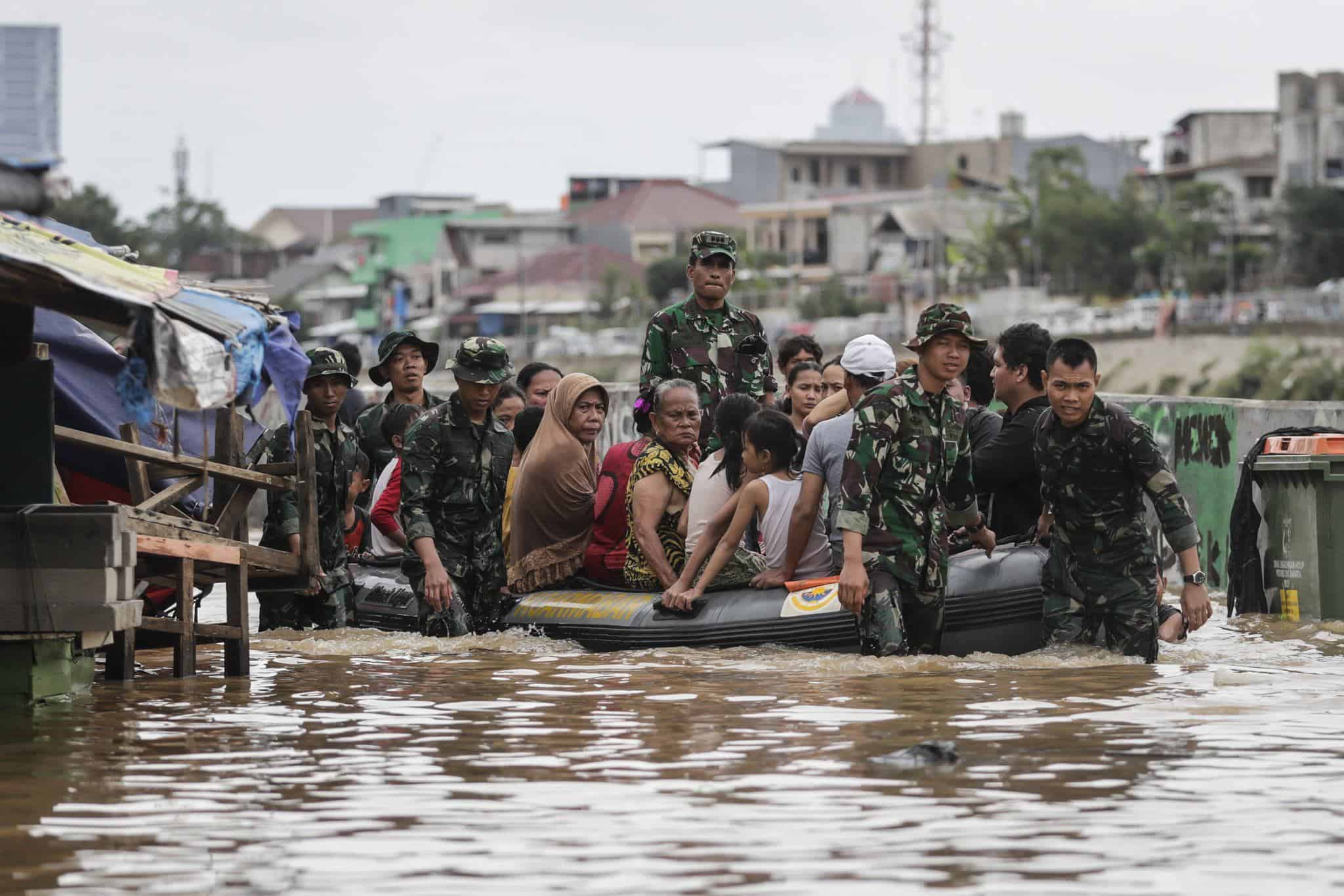 Can you believe it’s barely been a week into 2020? This week, we talk about the situation in Australia and Indonesia. Vogue Italia makes a big splash with their January issue. And the Golden Globes went vegan? Catch up on this decade’s first week and its top environmental stories.

We wrote an entire article on this, but here’s the short of it. The fires are bigger than the Amazon fires back in 2019. They’ve burned through 12-15 million acres of land, eliminated half a billion native animals, killed 25 people, and at one point, caused Australians to choke on the world’s worst air quality. Even though the fire season is normal in Australia, the extent of these fires are unparalleled. No thanks, of course, to climate change, which has created hotter and drier conditions. Prime, as you would image, for fires to tear through lands. #ScottyFromMarketing, Australia’s PM, took a vacation to Hawaii despite the fires and withheld payments to volunteer firefighters, and the government seems to be more than willing to defend the fossil fuel industry despite all this.

Find out all about the situation and how you can help here.

Indonesia’s floods haven’t been at the top of the news, even though the death toll has risen to 66 people, because of rains that haven’t let up since the turn of the year. These are the worst floods the country has seen since 2013. This time, more than 36,000 people have been displaced because of the landslides and flash floods. Experts say that climate change is the reason why the downpours are so severe, and why extreme dryness comes after heavy rains. The response to the crisis so far? Some have criticised the country’s leaders for inaction, and others are worried about how the crisis will exacerbate existing inequalities.

Find out where to donate here.

Speaking of disasters, the numbers are in. The climate crisis is real and incredibly costly. Christian Aid found than more than half of 15 events in 2019 cost over $10bn each. They said that the costs in human terms and insured losses are probably underestimated. And we’re not even counting the losses that can’t be calculated, like plants, animals, and nature itself. In 2019, extreme weather, inclusive of storms, droughts and wildfires, struck every inhabited continent. Experts said that the extreme weather and record-breaking temperatures were clearly linked to human actions.

Hopefully, 2020 will be a year where we’re more prepared to deal with such disasters.

4. Vogue Italia makes a green statement with their first issue of the decade.

No photoshoots. That’s the announcement from Vogue Italia about their January 2020 issue, in order to make a statement about sustainability. Photoshoots are, apparently, incredibly environmentally unfriendly. In his editor’s letter, Emanuele Farneti listed some of the resources it took to fill the September 2019 issue, the biggest of the year. “One hundred and fifty people involved. About 20 flights and a dozen or so train journeys. Forty cars on standby. Sixty international deliveries. Lights switched on for at least ten hours nonstop, partly powered by gasoline-fuelled generators. Food waste from the catering services. Plastic to wrap the garments. Electricity to recharge phones, cameras …”

The eight illustrated covers for the issue have featured different artists depicting real-life models wearing Gucci. What do you think of this shift?

5. The Golden Globes 2020: climate change front and centre… sort of.

The Golden Globes is an event more known for the glitz and glamour rather than being a place where celebrities take a stand about issues. But this year, the Golden Globes featured an all-vegan menu and some speeches highlighting the climate crisis. Joaquin Phoenix, however, really stole the show. Some sources say that the “Joker” star convinced the Hollywood Foreign Press Association, the organisation that runs the event, to make the switch to cruelty-free, plant-based food. Phoenix himself, of course, is a staunch animal rights activist. But more strikingly, he called out celebrities at the event by pointing out that “sometimes we have to take that responsibility on ourselves and make changes and sacrifices in our own lives. I hope that we can do that. We don’t have to take private jets to Palm Springs for the awards sometimes or back.” 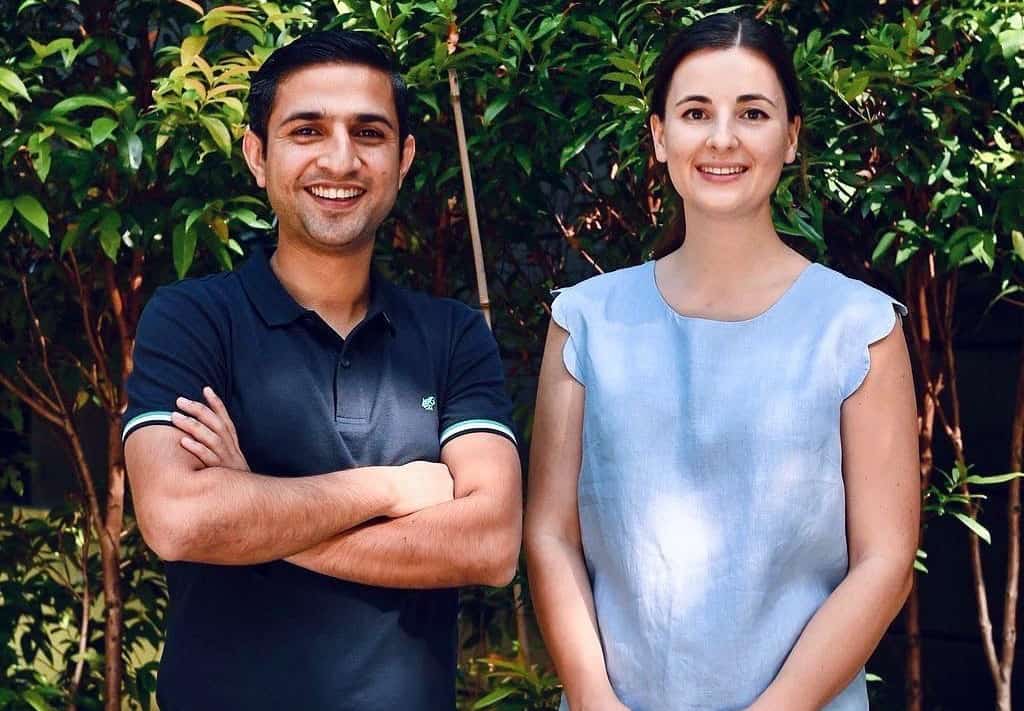 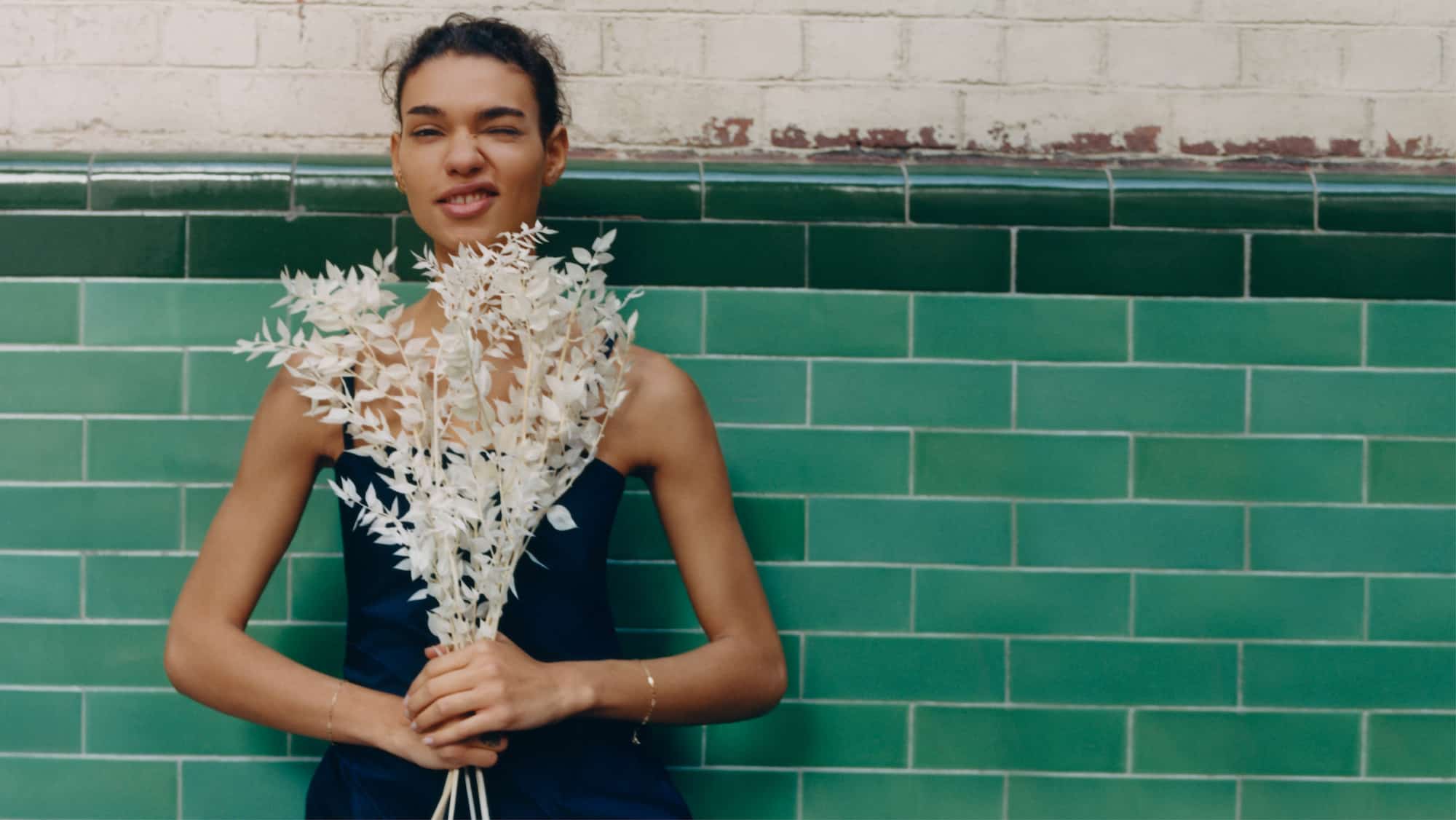 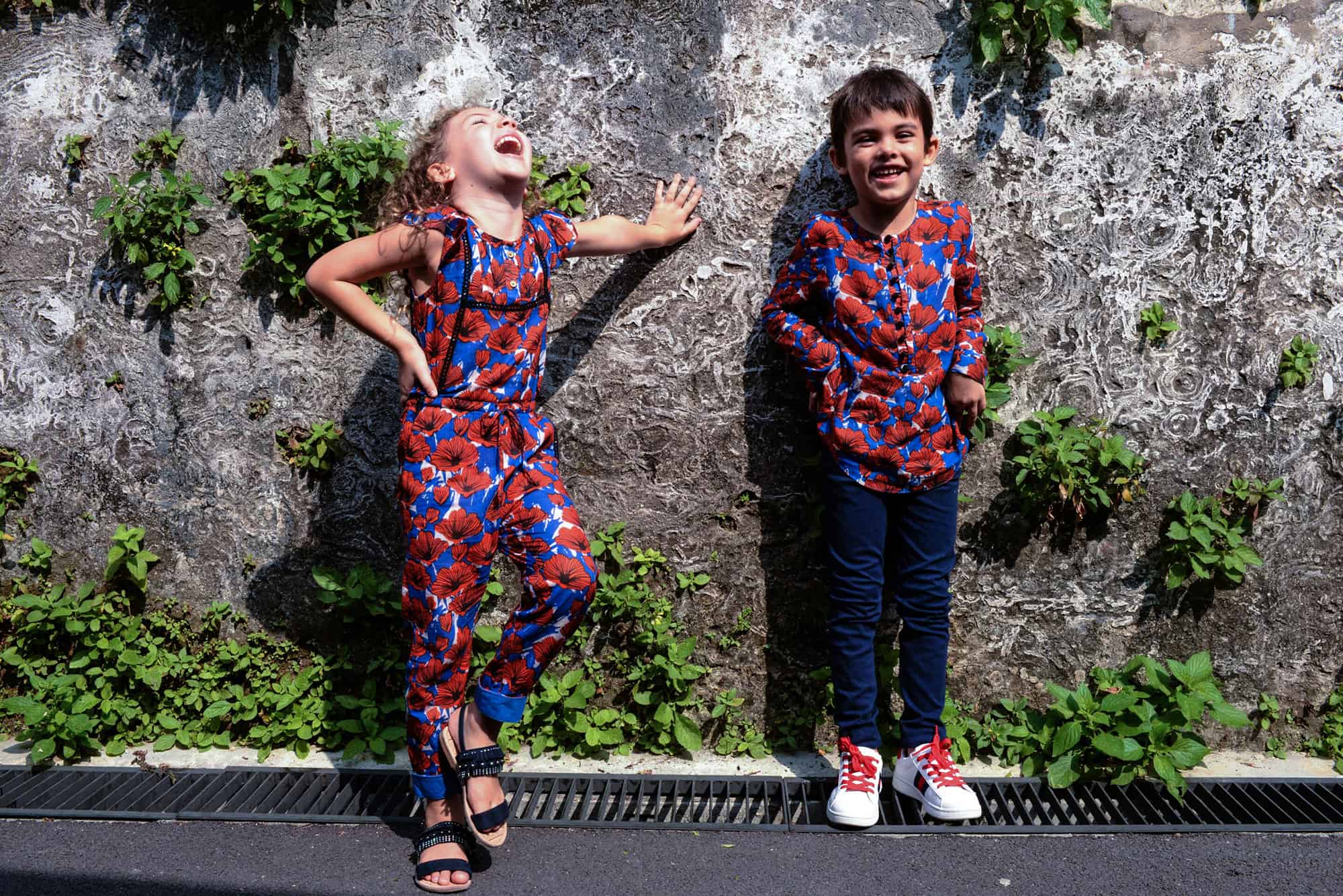