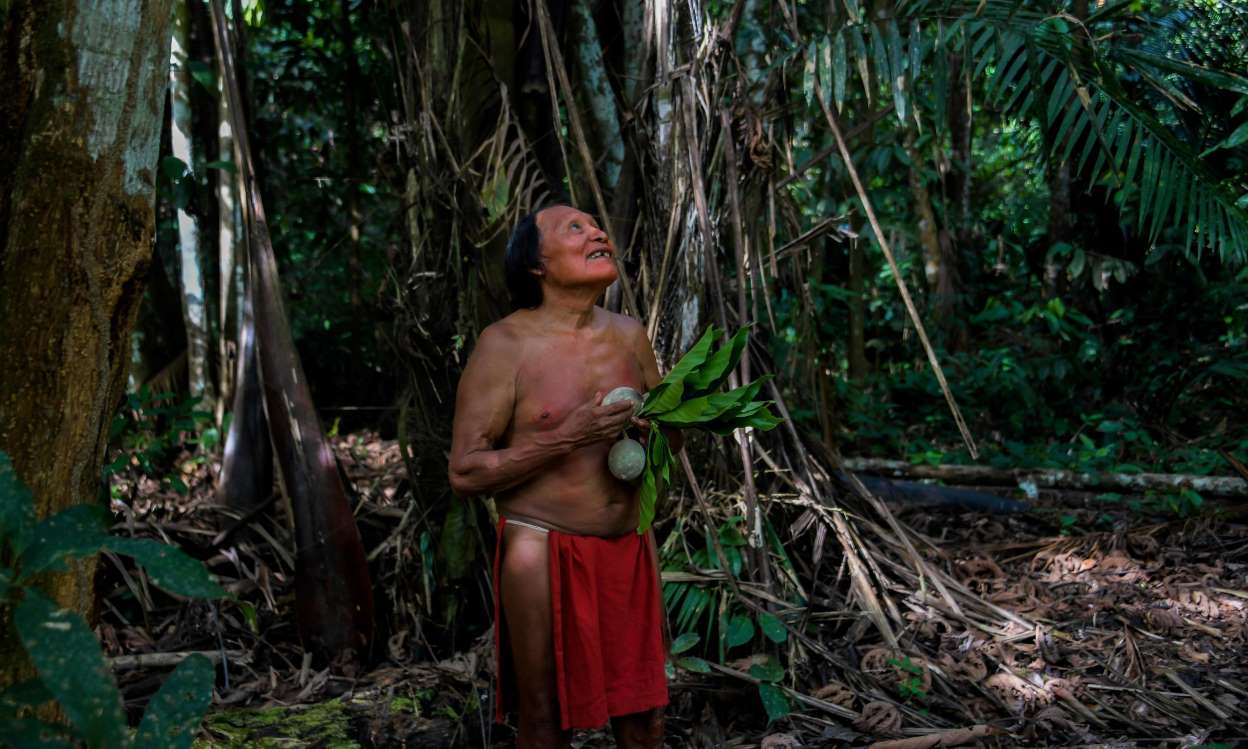 This week in the world: we’ve exceeded our capacity to regenerate. Major automakers strike a climate deal with California. The Arctic is on fire, and more.

1. Amazon gold miners invade indigenous village in Brazil after its leader is killed.

Illegal gold mining is nothing new. In Brazil, illegal miners are called garimpeiros and they are known for devastating forests and poisoning rivers with mercury. But tensions have been running even higher recently. Around 50 gold miners, armed with machine guns, invaded a remote indigenous reserve in the Brazilian Amazon after their local leader was stabbed to death. They proceeded to take over the village as the community fled in fear. Details around the murder remain unclear, but indigenous people and local politicians are urgently calling for police help.

Don’t forget to follow the news and support non-profits working with indigenous peoples as much as possible to help.

If you don’t know what Earth Overshoot Day (EOD) means, look it up. According to the Global Footprint Network (GFN), the folks who have been calculating EOD since 1986, begining Monday of this week humanity will consume more resources through the end of 2019 than the planet can sustainably regenerate for the year. This means that we’ve taken only 209 days to use up all of our year’s resources. And it also means that we’re essentially consuming nature 1.75 times faster than our ecosystems can regenerate. Over the last 20 years, EOD has inched forward by over two months, and this year’s EOD is the earliest ever.

3. Greta makes her musical debut with British band The 1975!

The 1975 is an English pop-rock band that has never had an outside party feature on one of their recordings before. But on their forthcoming album, Notes on a Conditional Form, Greta Thunberg joins the band to call for greater climate action. Over The 1975’s minimal orchestral backing, you’ll hear a rally speech by Thunberg. It concludes with: “So everyone out there, it is now time for civil disobedience. It is time to rebel.” Fittingly, proceeds from the track will go to Extinction Rebellion, at Thunberg’s request. Additionally, the band and their label are also working on minimising their environmental impact.

Previously known for their songs about weed and sex, The 1975 is now really shaking up the industry.

4. The Arctic is literally on fire.

Okay, to be fair, it is common for fires to burn during the Arctic’s summer months. However, the number and extent this year are indeed unprecedented. (As with every other climate indicator in the world.) In fact, the wildfires are generating so much smoke that they’re actually visible from space. It’s even been said that some fires are burning in peat soils rather than in forests. This is bad because forests usually burn for a few hours, but peat soils can blaze for days or months. And as peat soils burn, they release carbon, which leads to a positive feedback loop.

Aka, more greenhouse warming, aka, more fires, the cycle continues.

Psst — we recently went to the Arctic and you can read more about that project here.

The full story is quite a long one, but the short of it is this. Ford, Honda, Volkswagen, BMW in North America, and the California Air Resources Board came to an agreement after weeks of secret negotiations. Why secret? Because the Trump administration, which we know absolutely does not take climate action seriously, has proposed freezing fuel efficiency standards to save money. This deal gives automakers flexibility in meeting emissions goals without the massive backsliding from the White House. While it isn’t an ideal solution, it’s definitely better than going with Trump’s plan. The Trump administration, of course, has quickly rejected this new deal. But with transportation taking up a whopping 29% of US greenhouse gas emissions in 2017 (US EPA), the deal is going to have to pass somehow.

Maybe the administration will come around, if not after a drawn-out legal battle?

1. Beyond Meat is finally available in Thailand.

To our community in Thailand, you can now purchase Beyond Meat online here or at many Villa supermarkets. We’re still waiting on Impossible to get to Thailand, but here’s to hoping that restaurants and customers purchase these meat alternatives to make that happen faster.

Reforestation is the most important solution, next to stopping deforestation. Ethiopians planted 350 million trees on Monday, which officials said would be a world record. It is the initiative of Prime Minister Abiy Ahmed, who aims to restore the country’s green landscape. The country is in the midst of a longer-term campaign to plant four billion trees between May and October. So far, over 2.6 billion trees have been planted. 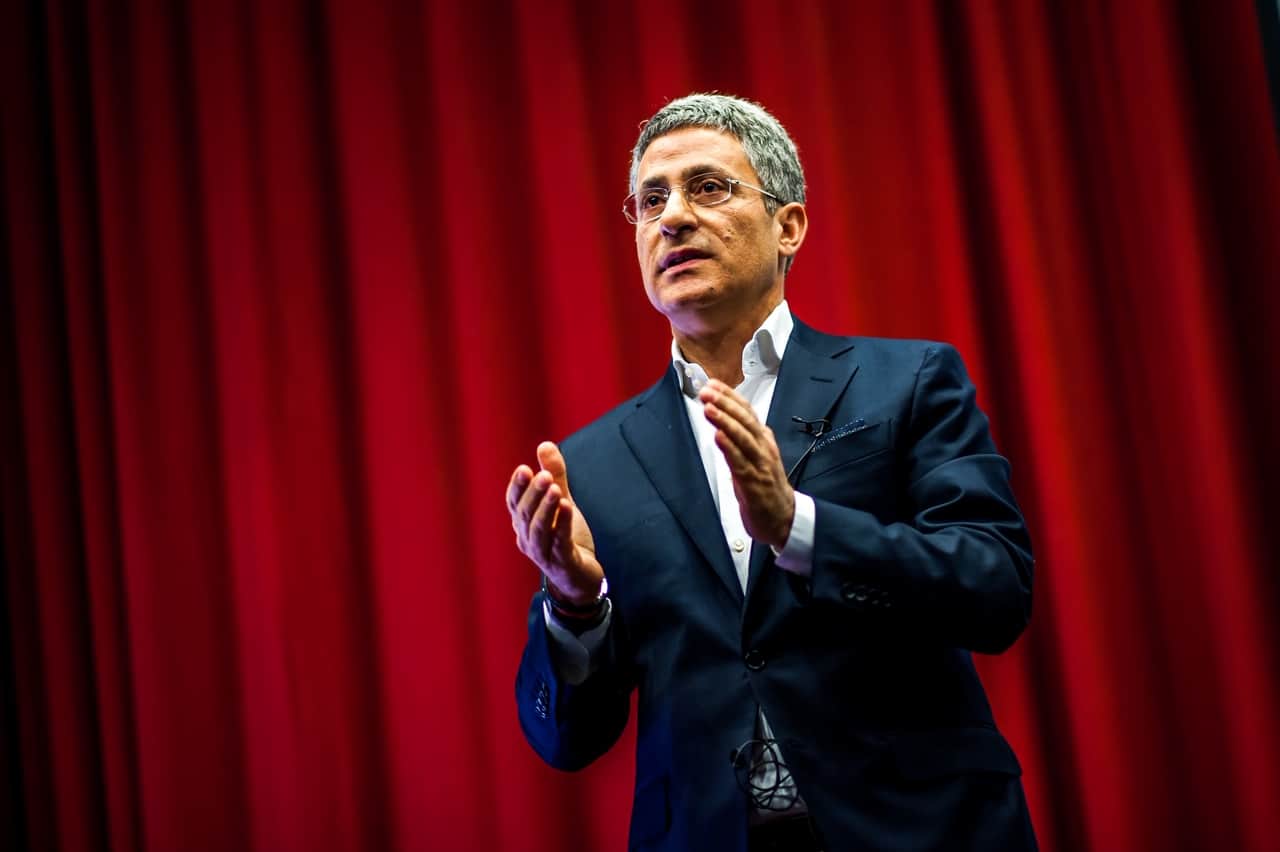