We need to reimagine food systems… There are approximately 7.5 billion people on our planet, and around 925 million of us are starving. Yet roughly one-third of all food produced for human consumption is wasted annually (that’s enough to feed 3 billion people). What we put on our plates not only has a huge impact on our planet, it’s a social justice issue as well.

According to this report, food “lies at the heart of trying to tackle climate change, reducing water stress, pollution, restoring lands back to forests or grasslands, and protecting the world’s wildlife.” It accounts for over a quarter (26%) of global greenhouse gas emissions.

If we want to tackle the climate crisis, the easiest place to start is looking at what we put on our plates and how it gets there.

The global food system contributes to global warming in multiple ways, but here are the headlines. Firstly, livestock agriculture alone accounts for 14.5% of global emissions. Beef and lamb production are typically the worst culprits. Aside from feeding them (a recent UN FAO study showed it takes approximately three pounds of grain to raise one pound of meat) and land clearance, they also, to put it bluntly, fart methane.

We know; it sounds crazy that cow farts can make such a huge impact on the environment, but the maths is legit. A single cow produces between 70kg and 120kg of methane per year, and worldwide, there are about 1.5 billion cattle. Doesn’t take a genius to realise that’s one helluva lot of methane pumping into the atmosphere. And let’s not forget about dairy. Milk and cheese can also have a large carbon footprint as large quantities of milk are needed to produce it.

Secondly, large swathes of forest are cleared daily around the globe to make space for animal agriculture, which means large stores of carbon are emitted into the atmosphere, heating the planet. Currently, 40% of the world’s land surface is used to keep the global population fed. And a whopping 30% of that is used not to grow plants and crops that can feed humans directly, but instead, to feed the animals we eventually eat. Animal agriculture also causes 80% of tropical deforestation. In addition, fossil fuels are used to power farming machinery, make fertiliser and transport food around the globe.

How we shop for food also has an impact. A large percentage of the world is used to having easy access to food all year round. Fruits and vegetables are flown from one side of the world to the other when they’re not in season at the destination. And meat and dairy centric diets are the norm for many. Fundamentally shifting our relationship with food to a more plant-centric diet will unquestionably help our planet.

Finally, the rate at which we waste food needs to be addressed. Annually, we waste enough food to feed 3 billion people. Let that sink in. We consume too much, we buy what we don’t need, and we throw away produce that’s perfectly edible.

And that’s before we even mention issues surrounding animal cruelty and the danger that overuse of antibiotics in rearing livestock poses to public health.

As the earth’s population increases, how we shop, eat, and waste (!) food will become increasingly important. And our current global food systems aren’t sustainable nor good for the environment.

We need to think smarter about how we feed the entire global population. Eating more plants, becoming less reliant on animal products, not wasting food, and experimenting with alternative proteins are just a few ways that can make an impact.

abillionveg: Find plant-based food options wherever you are in the world

If vegetarianism or veganism isn’t an option for you, try cutting back on animal products instead. Meat-free Monday is a great way to start.

Educate yourself about animal welfare standards

Use your freezer! Store fruits, bread, and herbs in your freezer to increase their lifespan

Switch out the dairy milk in your morning coffee for oat, coconut, or another plant-based alternative.

Next time you’re out for dinner and spot an alternative protein on the menu (like Impossible, or Beyond) give it a try instead of ordering a meat-based dish. 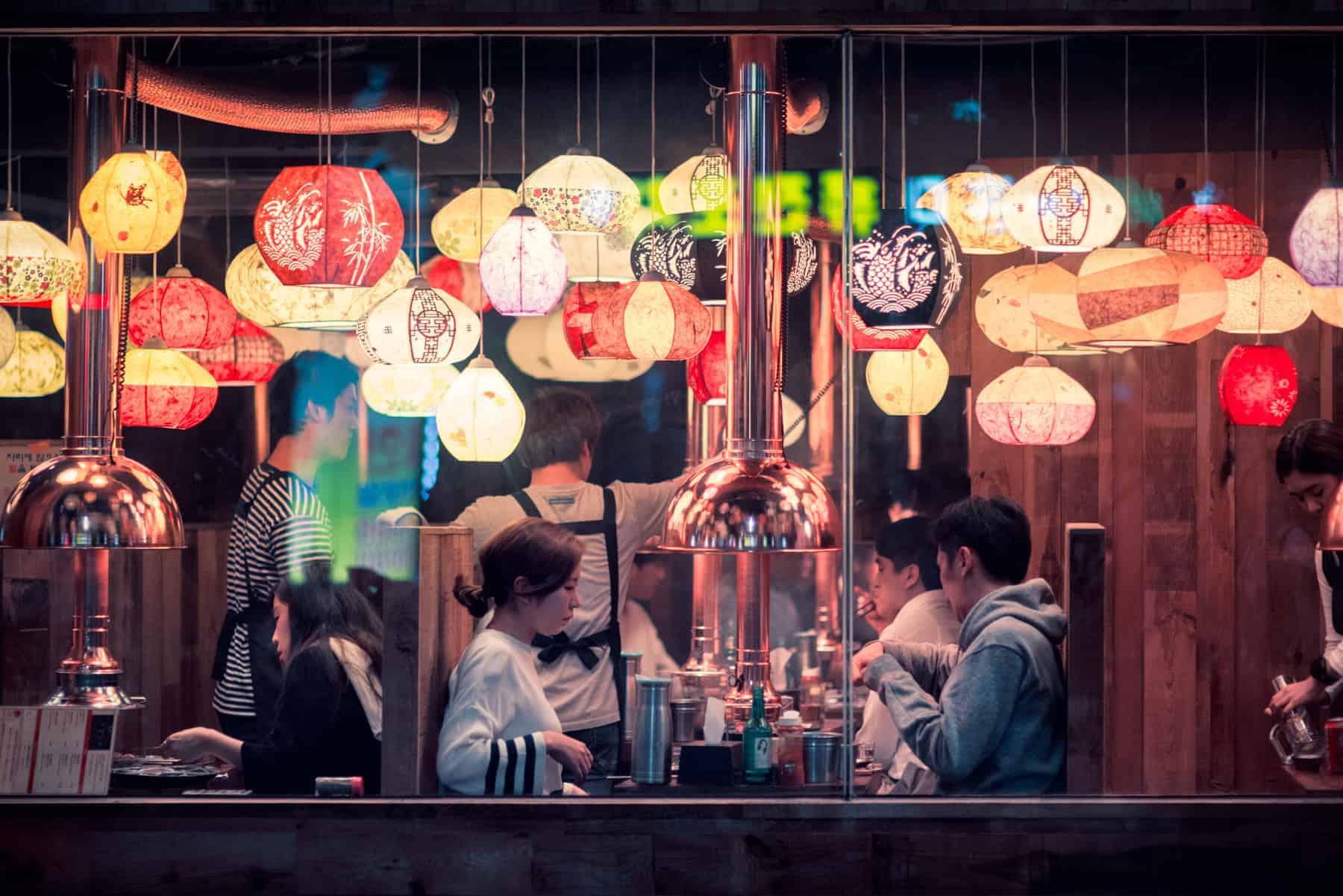 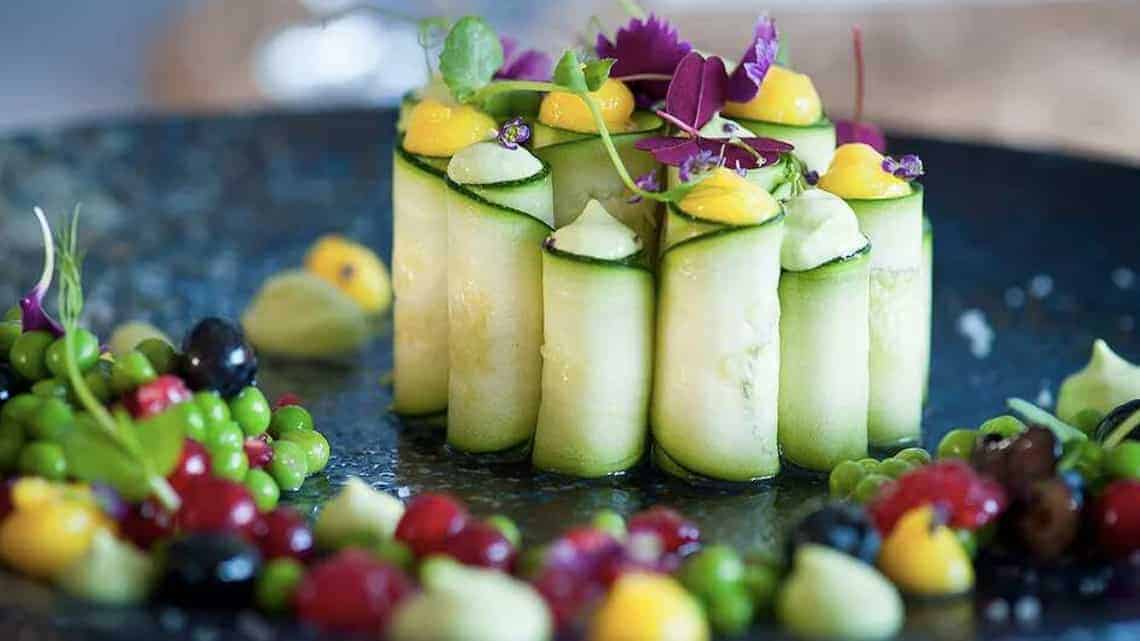 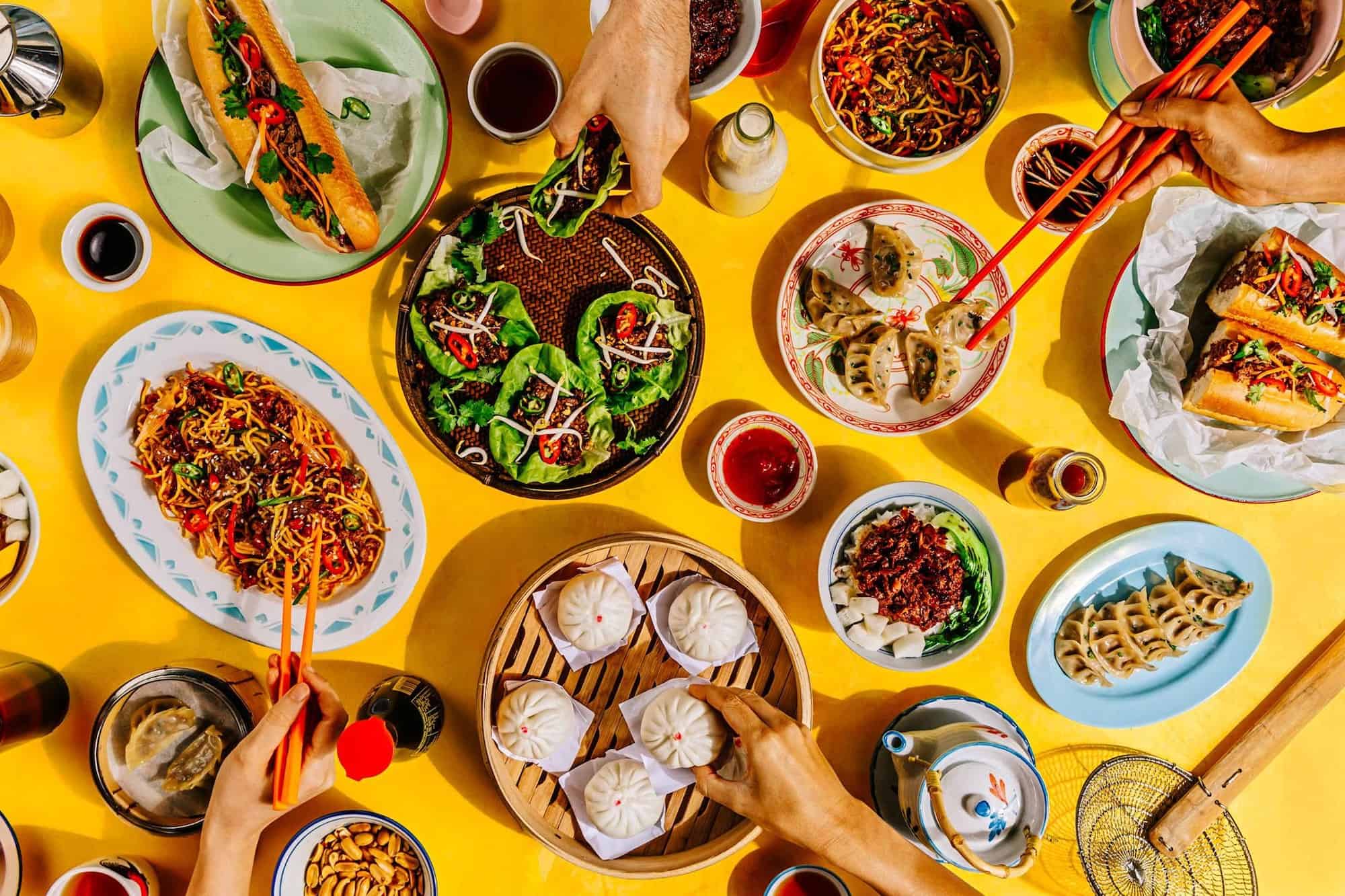 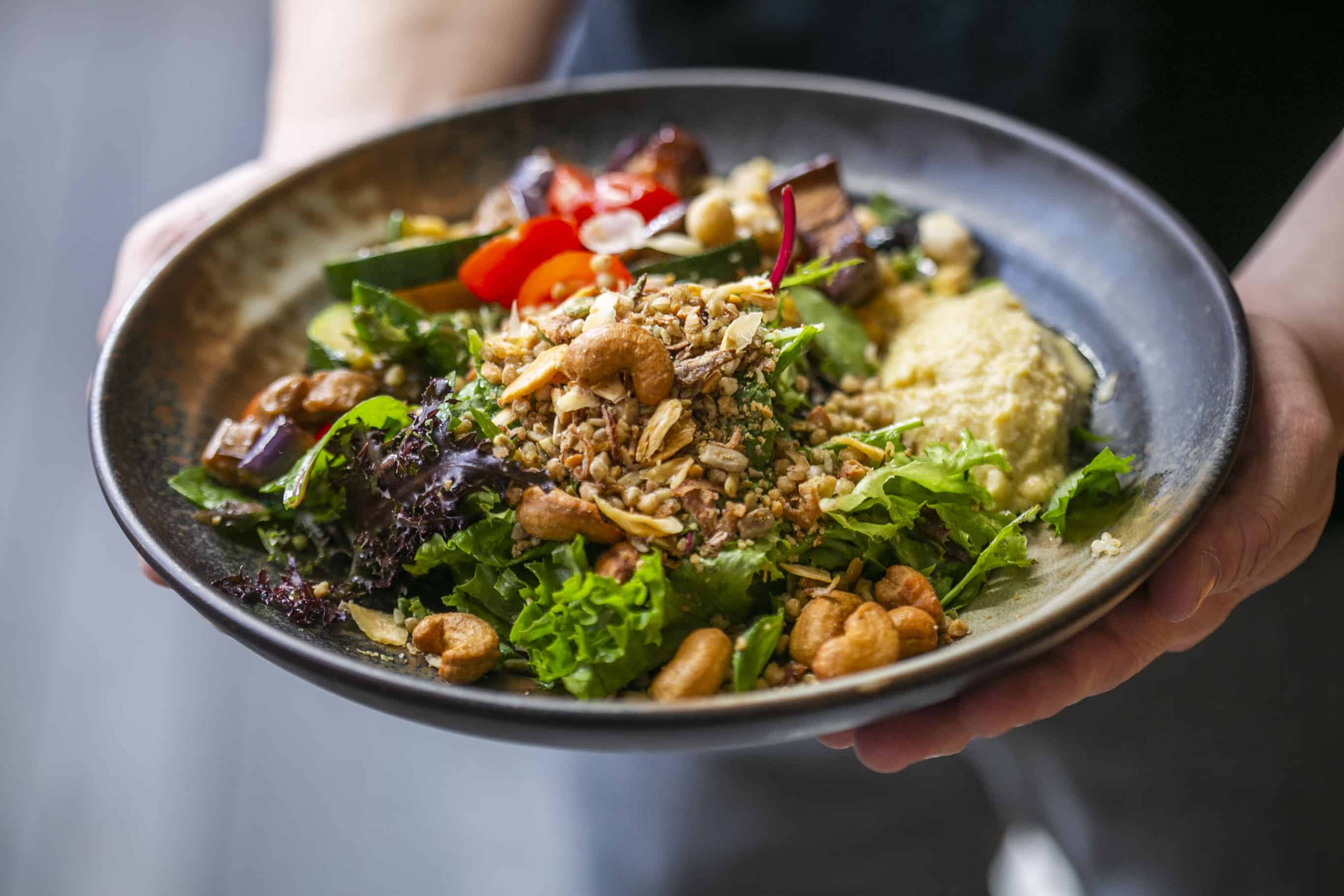 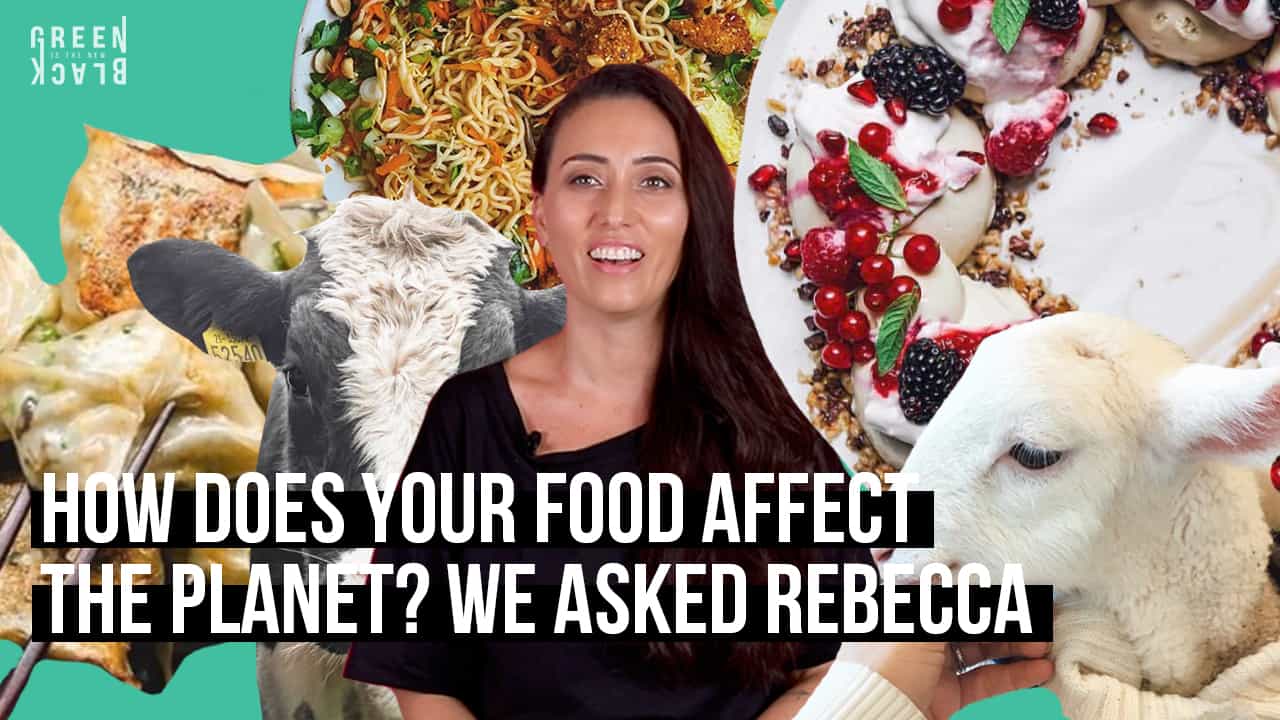 Video: Change The World By Transforming Your Diet 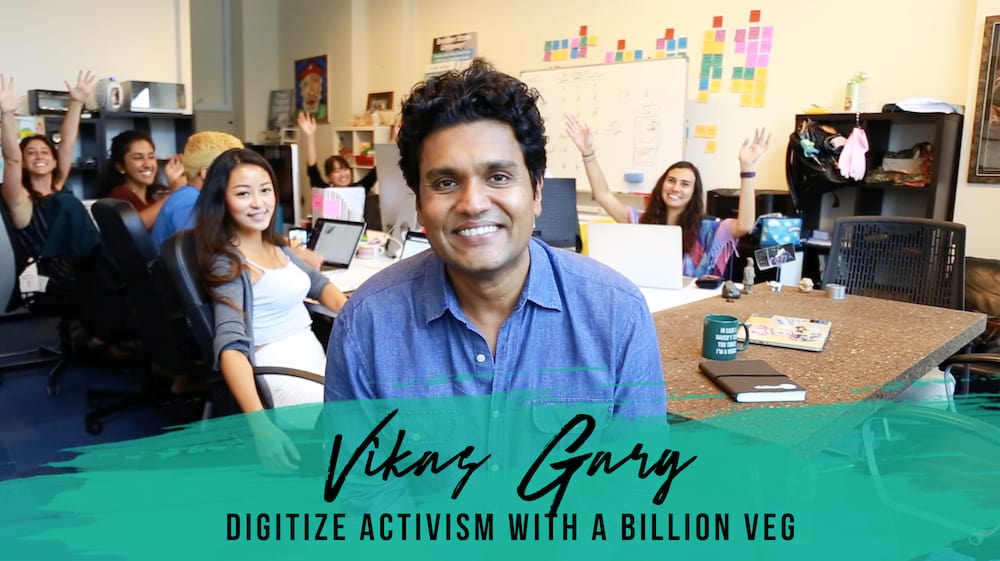 Video: Vegan Options Worldwide At Your Fingertips with Vikas Garg 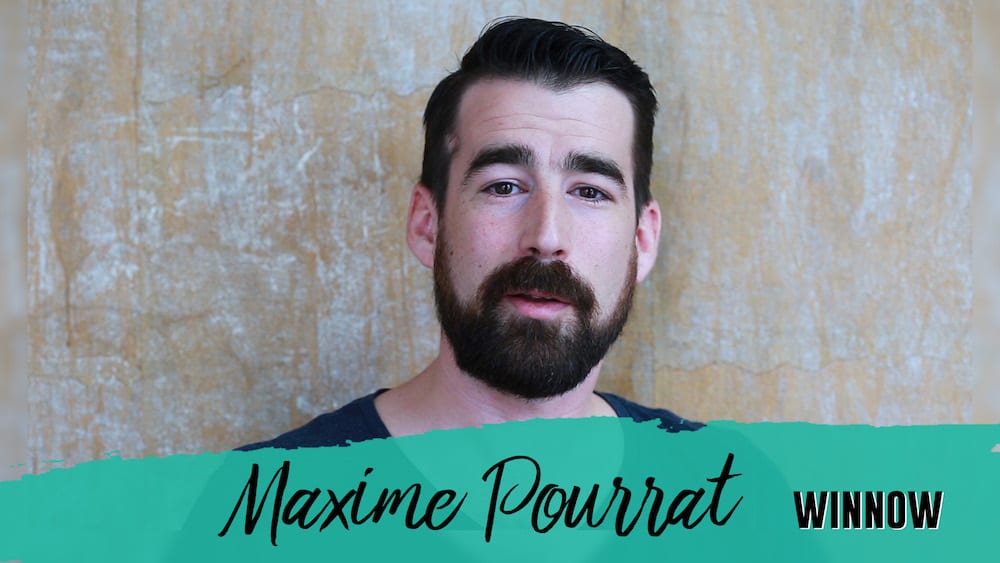 Video: Why Food Is Too Valuable To Waste