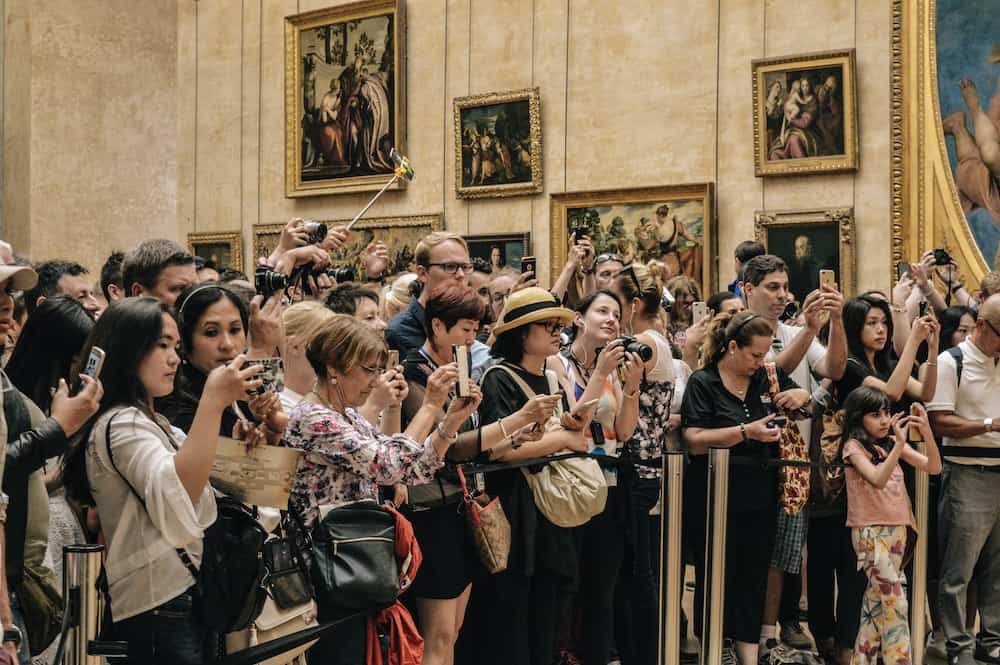 We caught up with Glenn Maguire, Principal Asia-Pacific Economist at Visa, to chat travel, overtourism, slowing down, and why we should all be mindful when planning a vacation.

Here are some staggering stats for you: in 2018, the tourism industry generated $1.8 trillion and saw 1.4 billion international arrivals (an increase of 6.5% from 2017). Our appetite for travel is insatiable. And it’s only going to increase. By 2030, there will be 150million new households travelling. Overtourism and the burden it places in particular on smaller destinations and cities is a complex challenge facing the industry. Aside from not travelling (which, let’s face it, is impractical for most) how can we continue to explore the world without destroying the planet?

We caught up with Glenn Maguire, Principal Asia-Pacific Economist at Visa (by day), and travel guru seeking off the beaten path, authentic travel experiences (by night). From slowing down and meaningful travel to delving into why the travel industry has exploded in recent decades. Here’s what we learnt about mindfully travelling in a world of tourists.

More people are travelling than ever

But what we see now is that technology and improvements in planes have lowered the cost of travel; the entry price to be able to travel has decreased significantly. By 2030, there will be 150 million new households travelling.

At the other end, with longevity and general health improvement, we see a significant increase in ‘grey’ travel and the phenomenon of the bucket list enters the equation.”

We need to slow down

“Silver travellers tend to take a more extended, more leisurely trip because it could be the last time they will experience Paris or Venice. They want to immerse themselves and experience a location more nostalgically. Yet the first time traveller moves at high-velocity; they will get the Instagram picture and move on.

The research and planning that goes into a trip, that element of travel has been lost. Before the internet, before the mobile phone, when airfares hadn’t been deregulated, you had to do things like writing a letter to a hostel to book it. That degree of planning and thinking was important to the process. It’s a good thing in many ways, but I don’t think you can on a whim decide to travel to a destination and then fully appreciate it. I think that’s a trade-off that has been lost.”

The burden of overtourism falls on the same destinations

“The equation is unbalanced; there’s an increase in the volume of travellers but a limited number of destinations. The top 50 destinations account for 50% of all tourism.

A first-time traveller may think it is perfectly normal to have five blocks around the Eiffel tower cordoned off and a ticket quota system where you have to buy your ticket several days in advance, and then queue up for hours to get to the top of the tower because that is their first experience. For a repeat traveller that would be a significant diminishment of the experience.”

An authentic experience is increasingly hard to find

“It’s hard to just ‘get lost’ anymore. But Japan is one of the success stories of being able to open up its tourist hotspots to alleviate the pressure on one specific place. The big draws for Japan are experience-based; the autumn leaves, the sakura. When Japan publishes the forecast for where the sakura is going to blossom, the dispersion geographically of it has increased. It’s a very interesting way to manage crowds and over-tourism. There are thousands of destinations across Japan where you can have these experiences; we don’t all need to descend on Yoyogi Park.”

It’s time to question what we want

“I’ve never been to Luang Prabang, but a friend who went recently shared that there were so many people lined up literally throwing things at a procession of monks, they were bobbing and weaving out of the way. It’s a question of what do I want from this holiday. I’m sure most of the people throwing offerings at the monks weren’t Buddhist, weren’t going to get some divine blessing or understanding from doing that. It certainly makes you reflect.

I’m starting to question what I want from a holiday. It used to be the case I’d have days packed with touristy ‘must-sees’. I was coming back from holidays, not refreshed. I was cramming too much in. It was an intense immersion in the culture, rather than a restful, respectful break. I’m consciously slowing down the frequency and cadence at which I travel.” 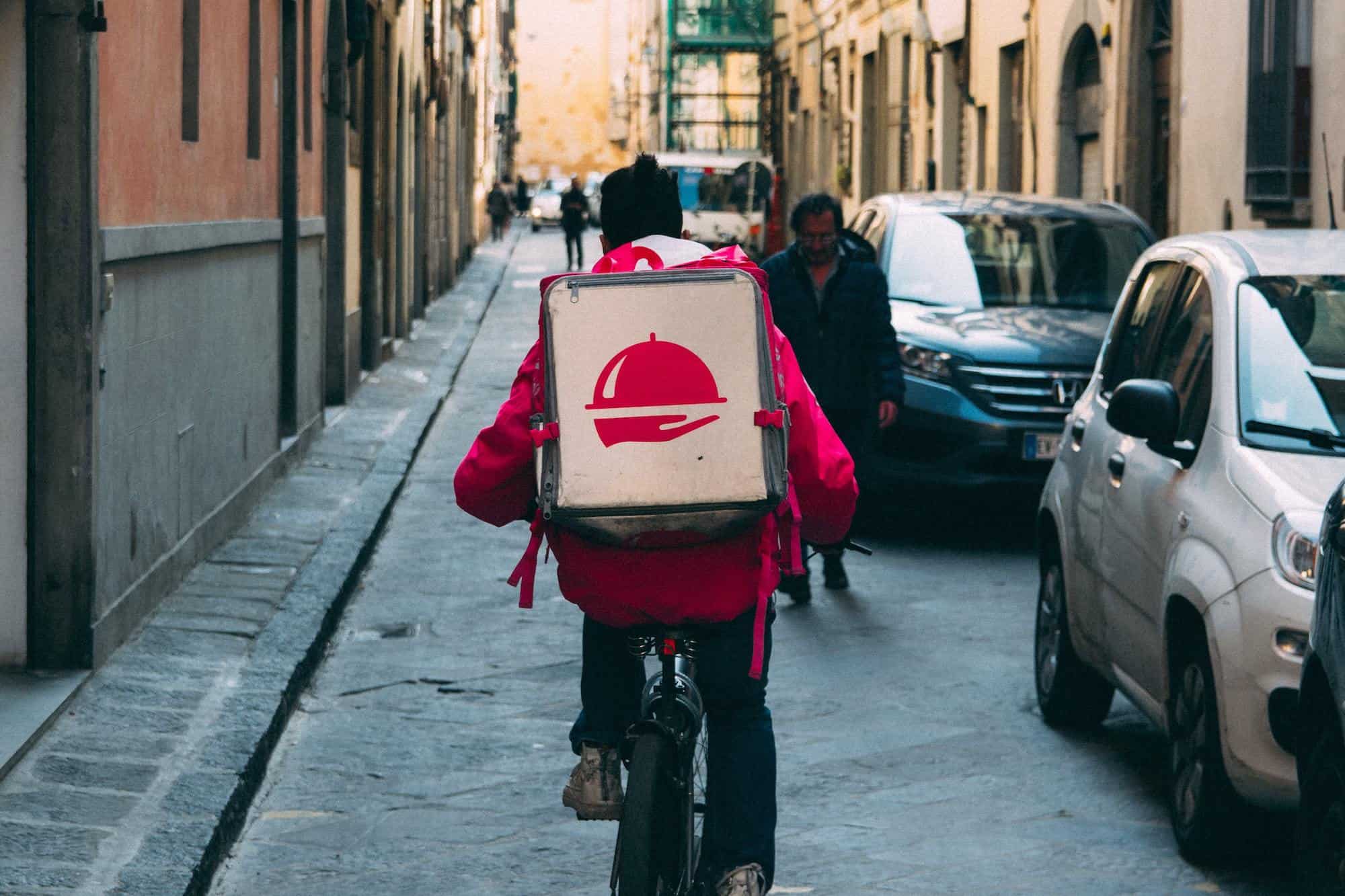 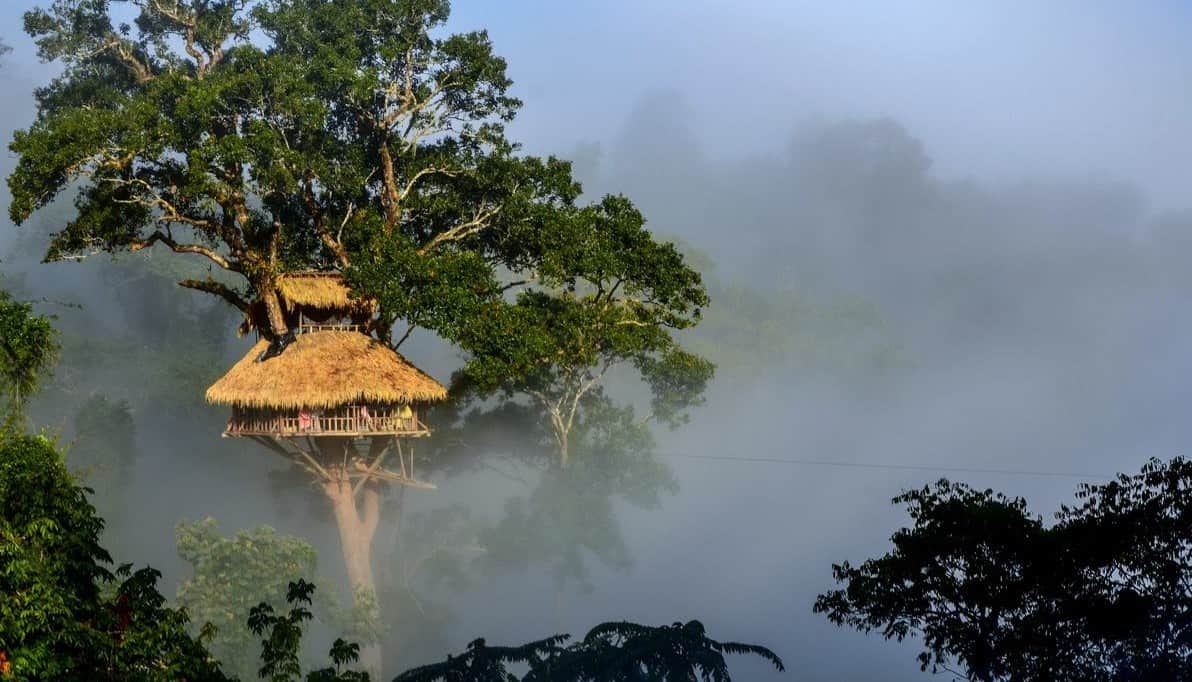 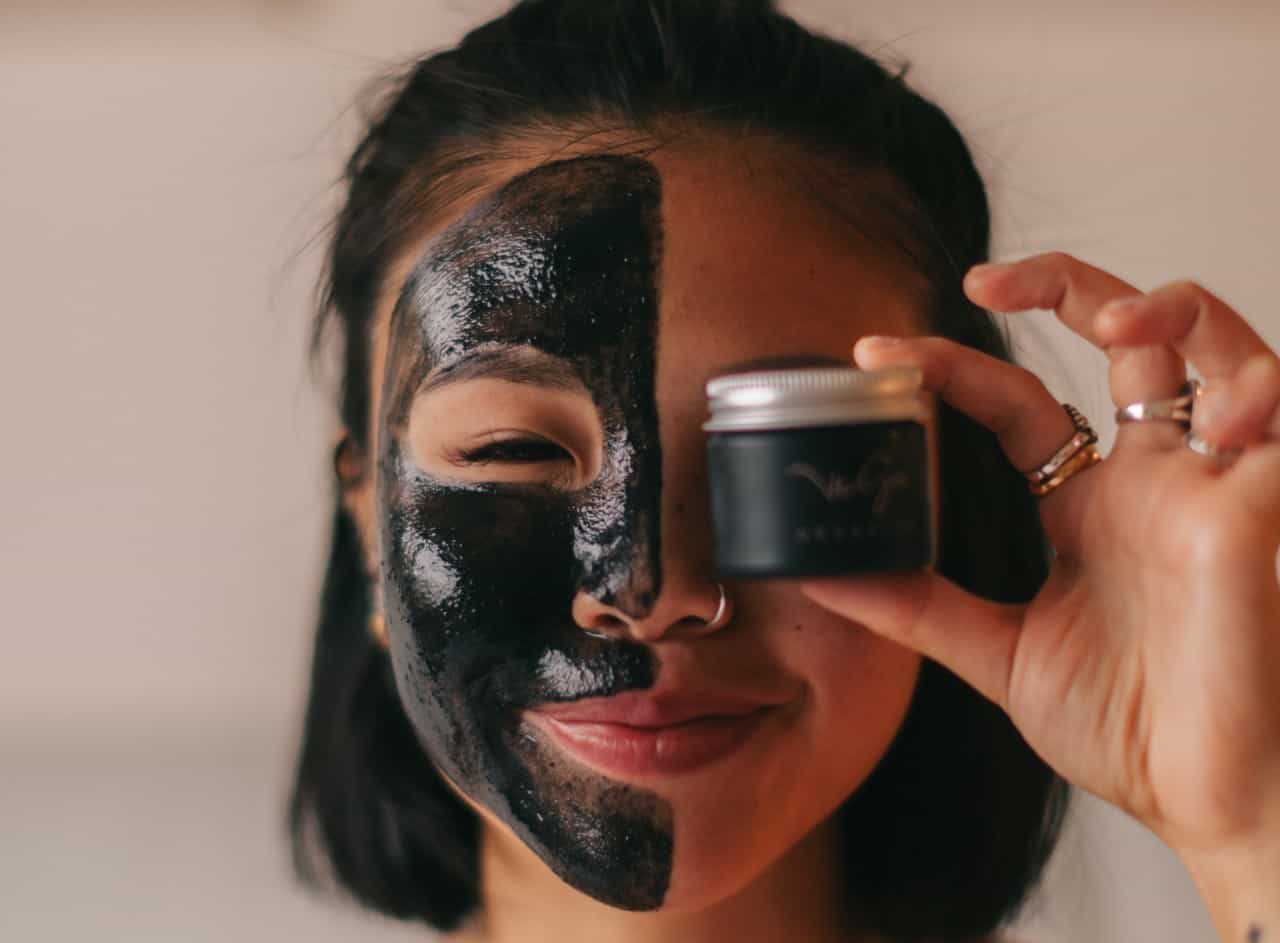