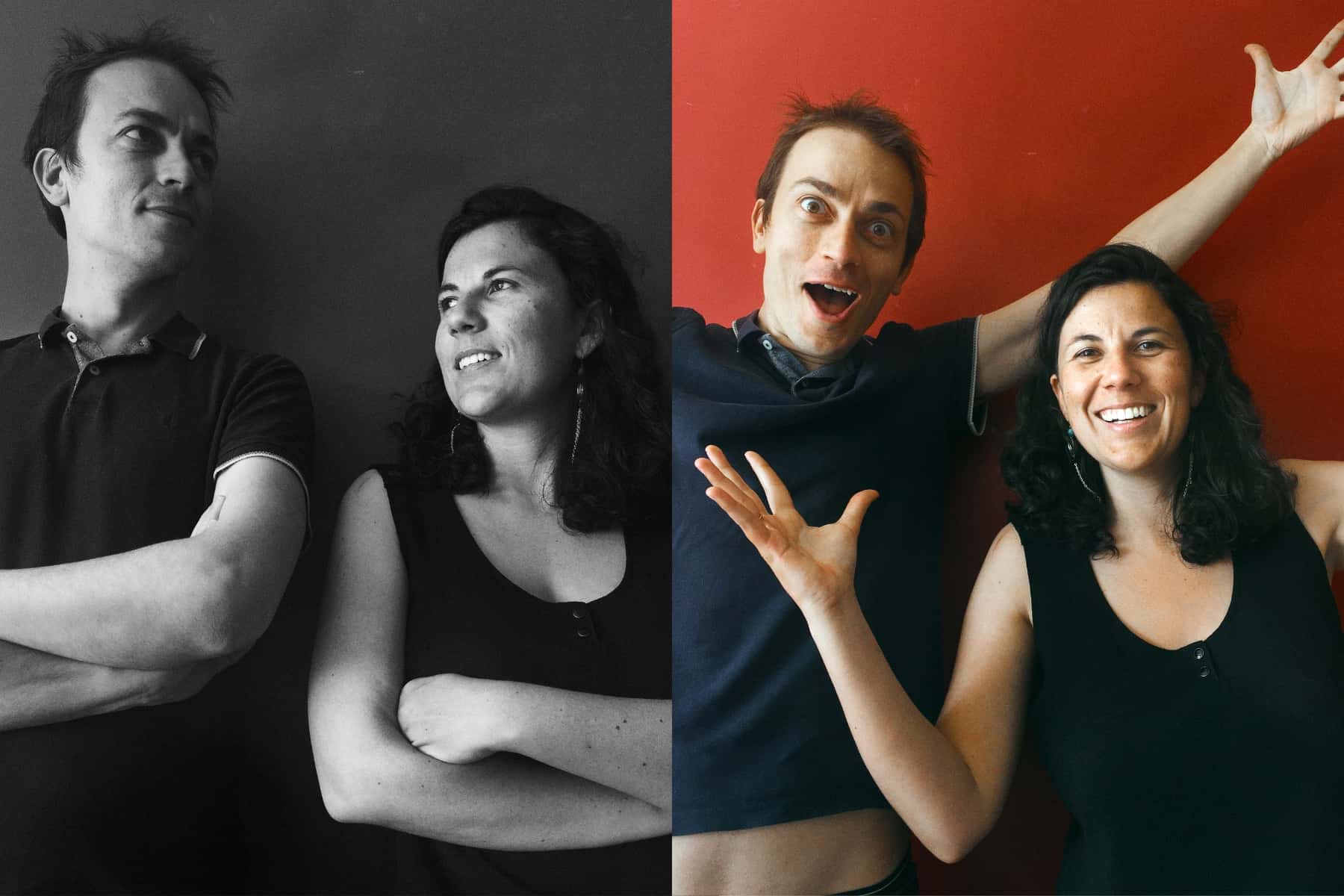 Nicolas Sabatier and Coline Debayle are big on entrepreneurship for good. In 2010, after he crossed France on foot, Nicolas discovered the power of entrepreneurship as a mode of action, and became convinced that it’s possible to use social and environmental impact as indicators of success for companies, rather than just measuring by the amount of profit companies make. He proceeded to experiment with new economic and managerial models by starting four companies, until he co-founded Time for the Planet, of which Coline is the CCO for. As CCO of Time for the Planet, Coline pitches nonstop about the idea to expand their circle of supporters. She spreads the word about their mission through press, conferences, and other public events, meets and convinces investors about their mission, hoping that they’ll meet their mission to save the planet.

What is Time for the Planet? Time for the Planet is a non-profit company that creates and finances companies that fight global climate change. Their mission? To fundraise 1 billion euros to create 100 companies fighting against global warming. They’ve identified 20 areas that companies can act on to reduce greenhouse gas emissions; among them: increasing the lifespan of goods, constructing sustainable buildings, regenerating agricultural land, and more. With these 20 areas, they’re hoping to create 100 companies that can use entrepreneurship to save the planet. These companies, notably, will be following the open-source principle and sharing their discoveries publicly—talk about actually doing good for the world and cooperating rather than competing! Why? They believe that by sharing this knowledge, they can inspire more companies to be created to work on those 20 areas to increase their initial impact.

Time for the Planet is unique because not only are they looking for companies and innovators to come on board, they’ve come up with ways that everyday people (that’s you!) can help too. On their website, you’ll find ways that you can help: by becoming a shareholder, becoming an assessor (helping them look for and select the highest-potential innovations), or joining their so-called Galaxy of Action: an international community of people who pool their skills together to fight against climate change by taking action (you can be a Gluon, Ambassador, Keeper, Planet Leader, Comet Leader, Memory Bank, and more). The point is that they’re focused on climate action not talk about climate action. Sounds interesting? You can start now.