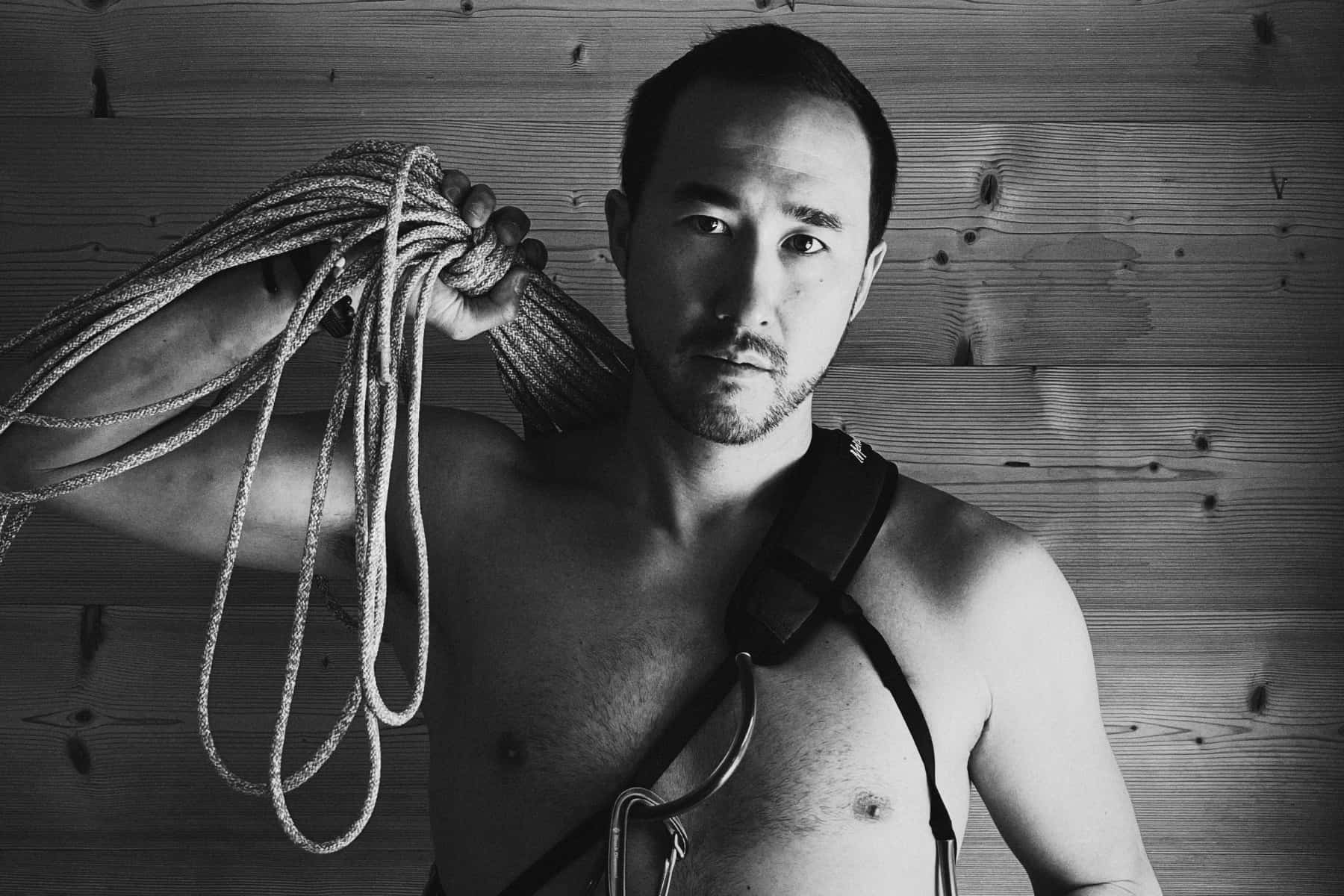 Malcolm Wood is a familiar name for those in the F&B industry: he’s the co-founder of hospitality group Maximal Concepts, and has personally opened a whopping 36 different concepts in his career. Growing up as a multicultural kid, he’s had a very multicultural lifestyle, which explains his love for food. But as a man wearing many hats, he also boasts a great love for extreme sports. He’s a well-known adventurer and athlete, taking up sport after sport—from rock-climbing, to mountain-climbing, and even to paragliding. Malcolm, as you might have seen, is one of the poster boys of the UN Environment campaign Mountain Heroes, alongside other famous athletes, to draw attention to emerging environmental issues in mountains: including climate change, waste, and biodiversity loss.

But how does that all tie together, you may ask? Here’s how Malcolm explains it: “Some people may think my passions for extreme sports and conservation, are completely at odds with my being in the restaurant business, but I think it’s perfectly logical for a nature- and food-lover like myself to incorporate all these elements in my life. If you love food, you’ll care about where it comes from. And you’d want to spread the message about promoting sustainable living and protecting Mother Earth. Everything is linked; you can’t take without giving back.”

It’s this belief that drives his environmental work: which not only brings his passion for sports and conservation together but also brings food and sustainability together too. Malcolm is on the board of several charities and organisations and is actively involved in various environmental projects, which have included: Skeena Wild Conservation Trust, which helps to protect the habitats of British Columbia’s wild salmon stock; Plastic Oceans Foundation, which drives awareness about our single-use plastic crisis and the Hong Kong Shark Foundation, which aims to stop the eating of shark’s fin. He’s even founded Meru Projects, a foundation and green fund created to support efforts towards creating greener environments for children with a focus on environmental education around the world.

Yet another hat that Malcolm wears is that of being a filmmaker, so he’s been involved in quite a bit of environmental filmmaking. This includes the world-renowned production “A Plastic Ocean”, which was one of the most awarded environmental documentaries in 2017. He’s also teamed up with different individuals to work on a set of environmental films that will be released over the next few years to highlight global environmental issues and their solutions. His latest, “The Last Glaciers”, was even supported by some of the most highly respected scientific institutions globally, and is the most comprehensive film ever produced about the relationship between climate change, mountain environments, and glaciers.

Listen to our podcast interview with Malcolm