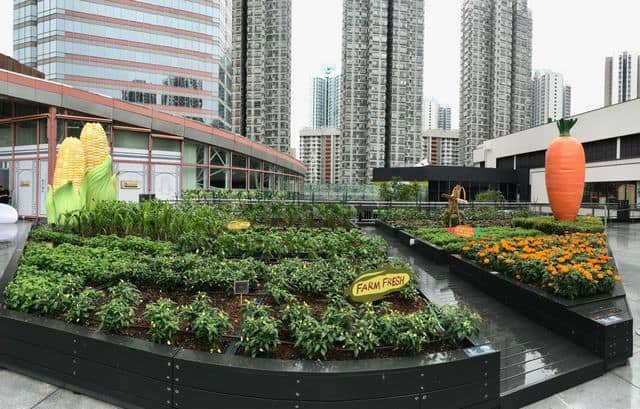 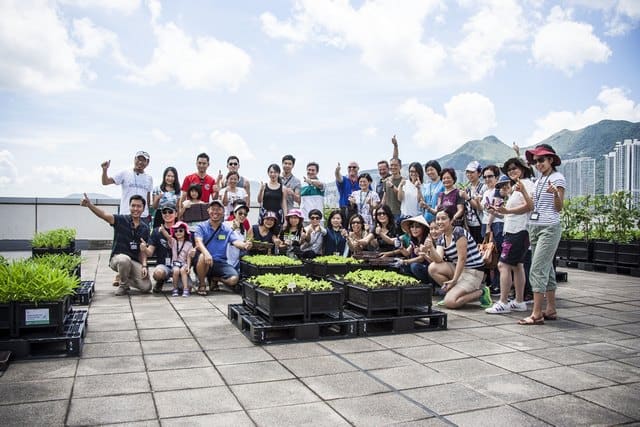 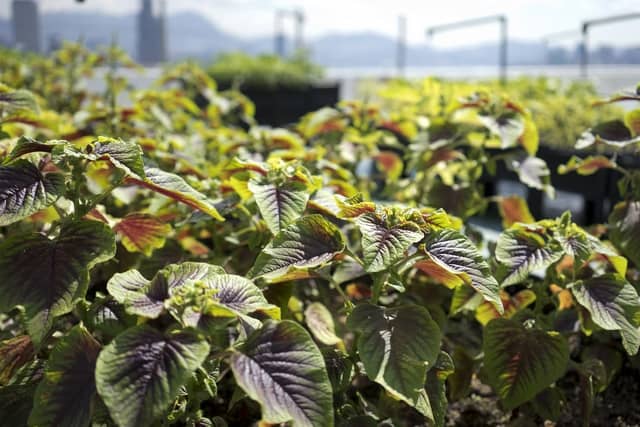 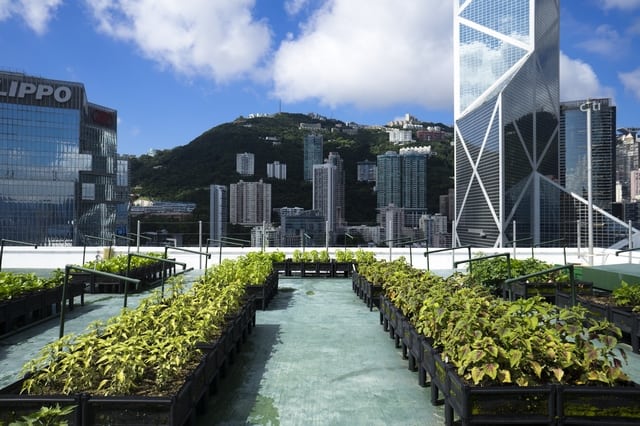 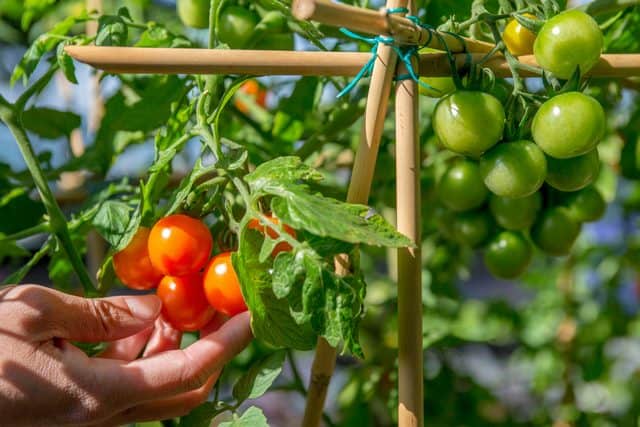 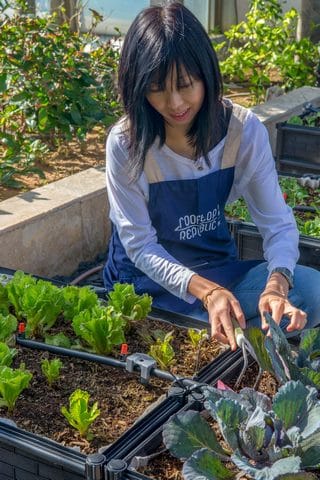 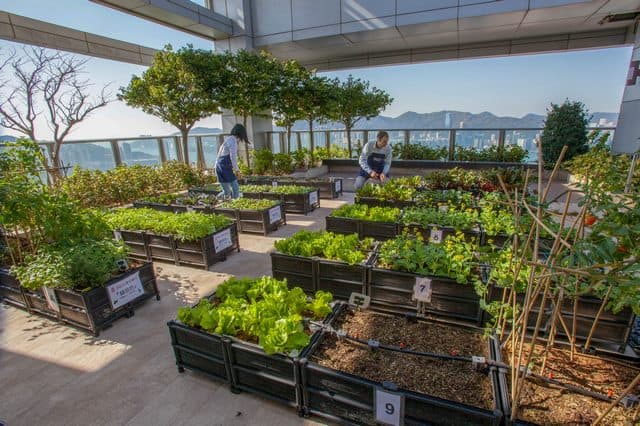 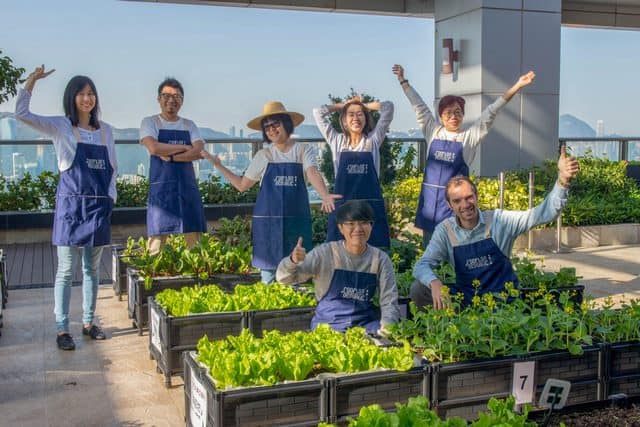 Rooftop Republic is a social enterprise aiming to achieve a more sustainable food eco-system through urban farming. Through urban farm set up, design, management and education, they aim to transform the relationship people have with their food in many of the most densely populated cities, including Hong Kong and China.

Their mission revolves around the potential of urban farming as an instrument of change, transforming not just the way we produce and consume food but transforming community livelihoods.

At Rooftop Republic, they are enthusiastic about the potential for urban farming to transform both urban spaces and mindsets in Hong Kong and to contribute to making their city more sustainable and liveable.

Pol Fàbrega, Co-Founder
Originally from Barcelona, Pol started his career in the nonprofit sector working on a wide range of issues, from human trafficking and education to human rights. In 2012, he relocated to Hong Kong, where he has been pioneering the urban farming movement and working to help transform the way we grow, consume and think about food. Pol is an awardee of Hong Kong Tatler’s Generation T 2018 List and The Green Is The New Black 2018 Green Warriors.

Michelle Hong, Co-Founder
Michelle is a city kid born and raised in Singapore and found out the hard truths of our food system after having pursued growing her own food after moving to Hong Kong. Coming from a background of communications and advertising, she now channels her time and energy towards promoting the urban farming movement, encouraging people to start growing their own food and to nurture a generation of consumers connected with their food sources and local producers. She has been living in Hong Kong for 10 years and now calls both cities home.

Having grown up in both Hong Kong and Singapore which are highly urbanised and heavily reliant on imported food, and with his background in real estate and civil engineering, he realised the potential of urban spaces in Hong Kong to make a difference in the relationship people had with their food and co-founded the social enterprise Rooftop Republic in 2015. 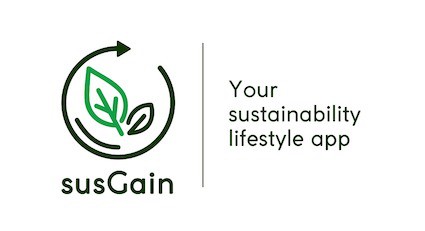 A personal lifestyle app for sustainable living in Singapore

Bhuman is the world's first skincare designed for climate change.