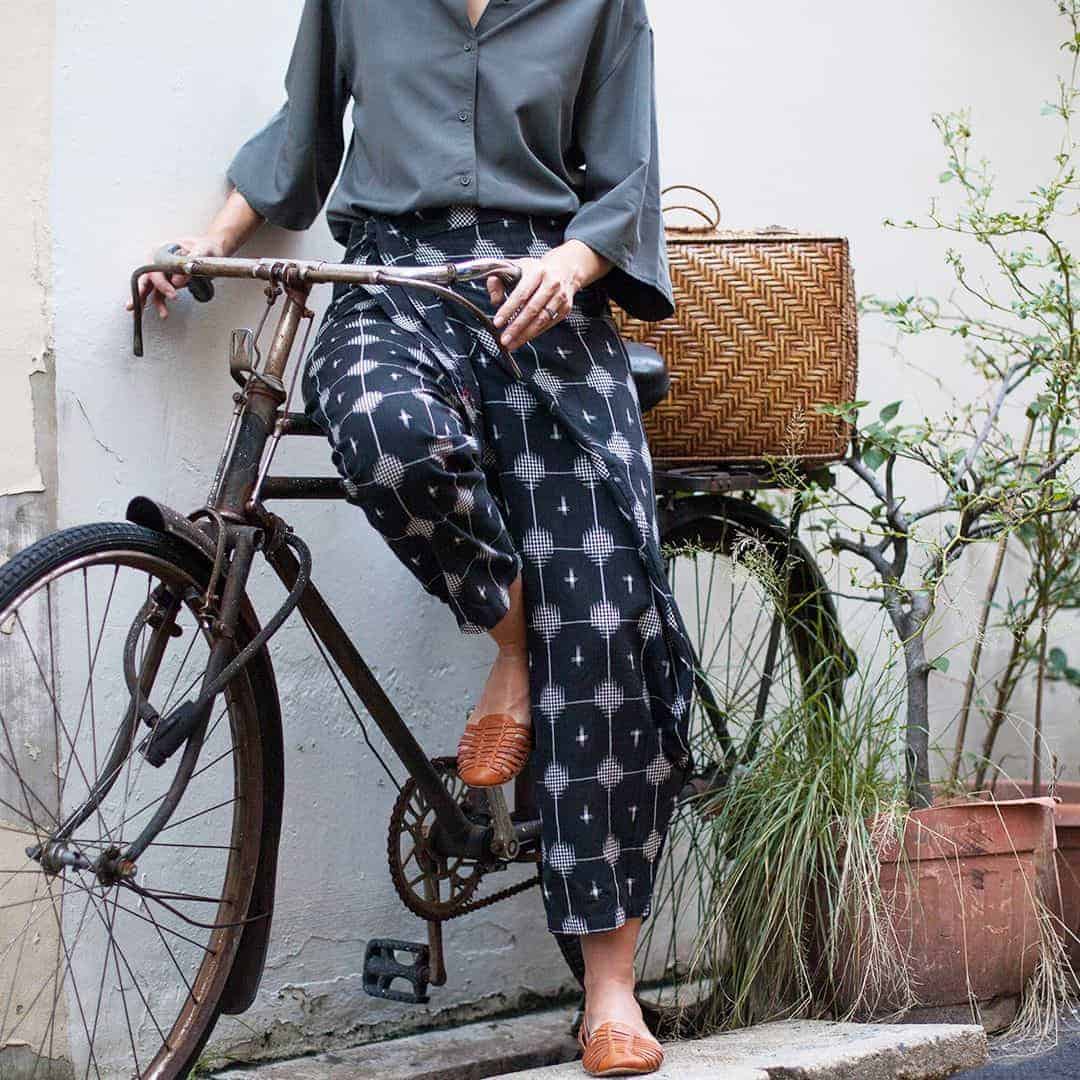 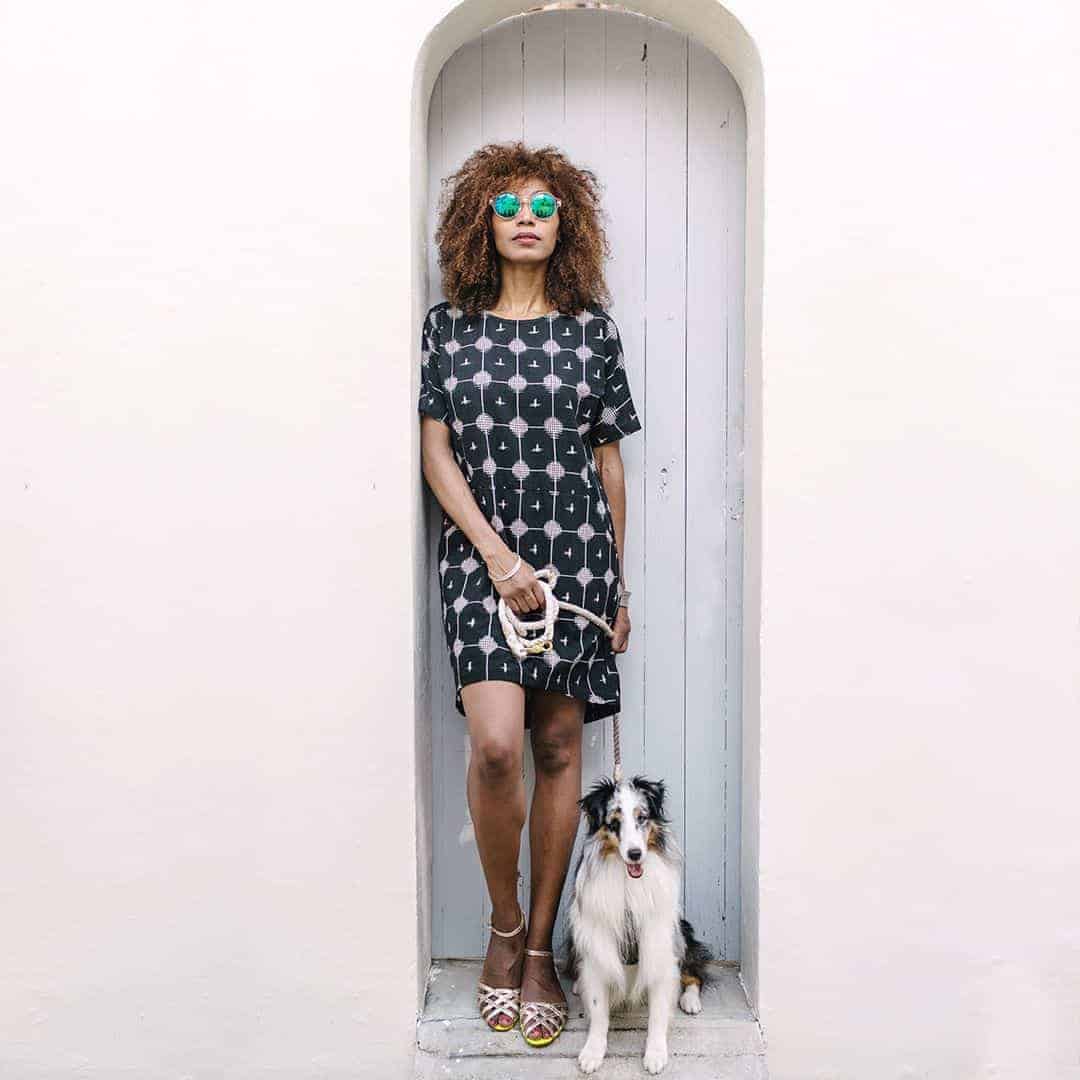 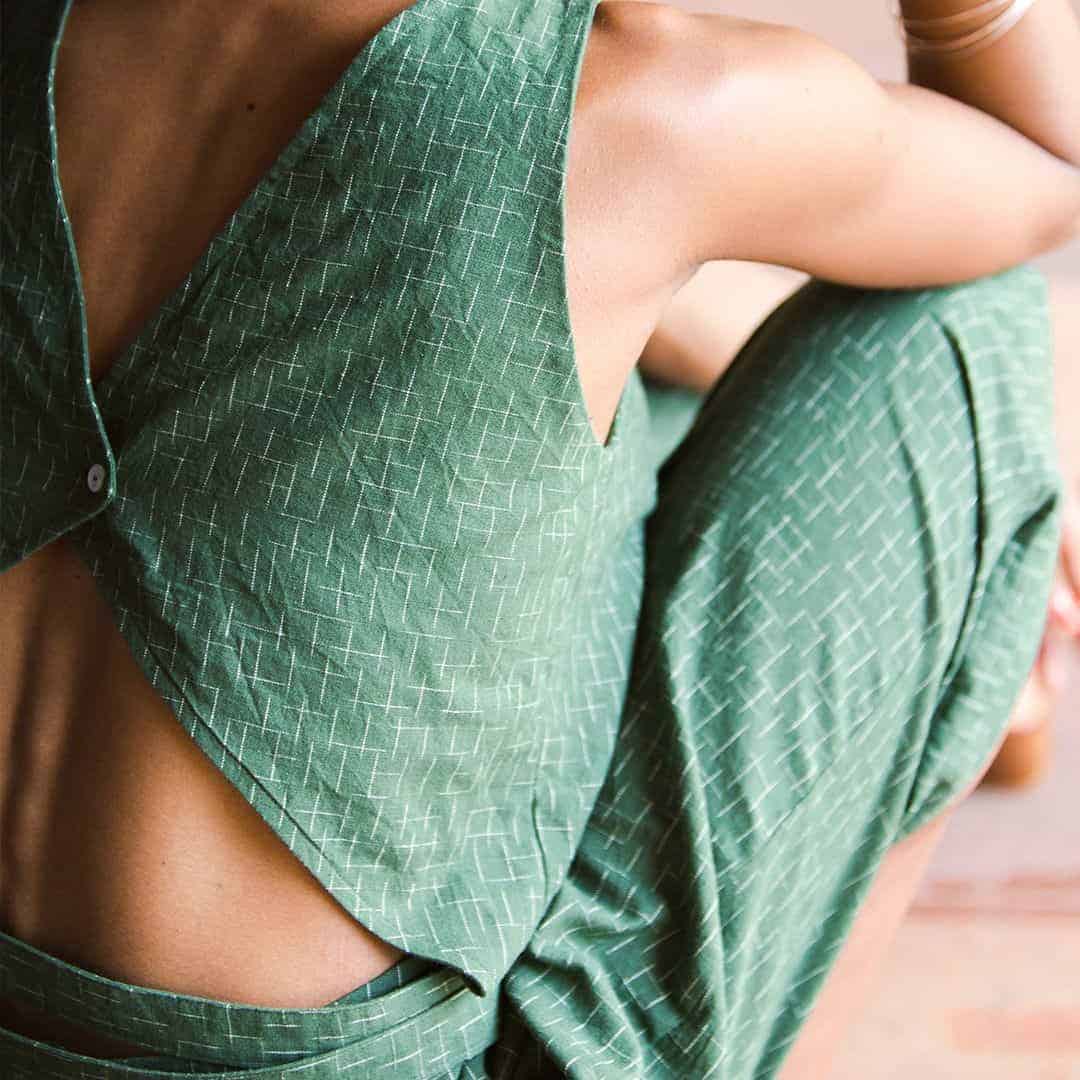 KNOWN FOR
Pants to see the world in by reinterpreting textile heritage into prints that tell stories of where and why they are made.

Do your pants tell a story? MATTER is socially motivated business focusing on affordable luxury, thoughtful design and creates travel wear with stories to tell. They foster designer-artisan collaborations, inspire customers to value provenance and process, and pioneer industry change and sustainability for rural textile communities.

Not only are Matter’s pieces beautiful, each tells a story that well… matters. From the get-go they wanted to create something that would redefine people’s experiences with their clothes and the people behind them while creating timeless items that you can travel the world in.

They are preserving craft while bringing it to an audience in a modern way and celebrating the makers. Reversing the typical fast fashion model, they are slowing things right down.

The level of their transparency is admirable and they are really allowing people to understand the whole supply chain, where their clothes came from, how they were made and who made them.

WHAT THEY’RE WORKING ON

Matter has already begun to improve the sustainability and environmental friendliness of their fabrics with the introduction of organic silk and cotton.

POWER TO THE PEOPLE: A socially motivated business, they work to make rural artisan production sustainable

CRYSTAL CLEAR: They openly share where the products came from, who made them and share openly about the breakdown of cost for each item

PROTECT THE PLANET: rebelling against the fast fashion model by instead taking a slow philosophy and seasonless style. They are now moving into organic cottons and silks.

Matter was an idea born of conversations and late night dreaming between two friends and became reality after a cross-country fundraising road trip from North to South India.

Trained as a sociologist, Ren loves cultural stories and believes in the inherent value of diversity for its own sake. Yvonne is passionate about what she believes in and hopes to inspire a better world.

Founded in 2014, it began simply with the intention to make where and why something is made, and by whom, matter. Grounded on purpose and impact, they always knew that they wanted this to go beyond creating products that reflect a culture’s heritage in its craft. 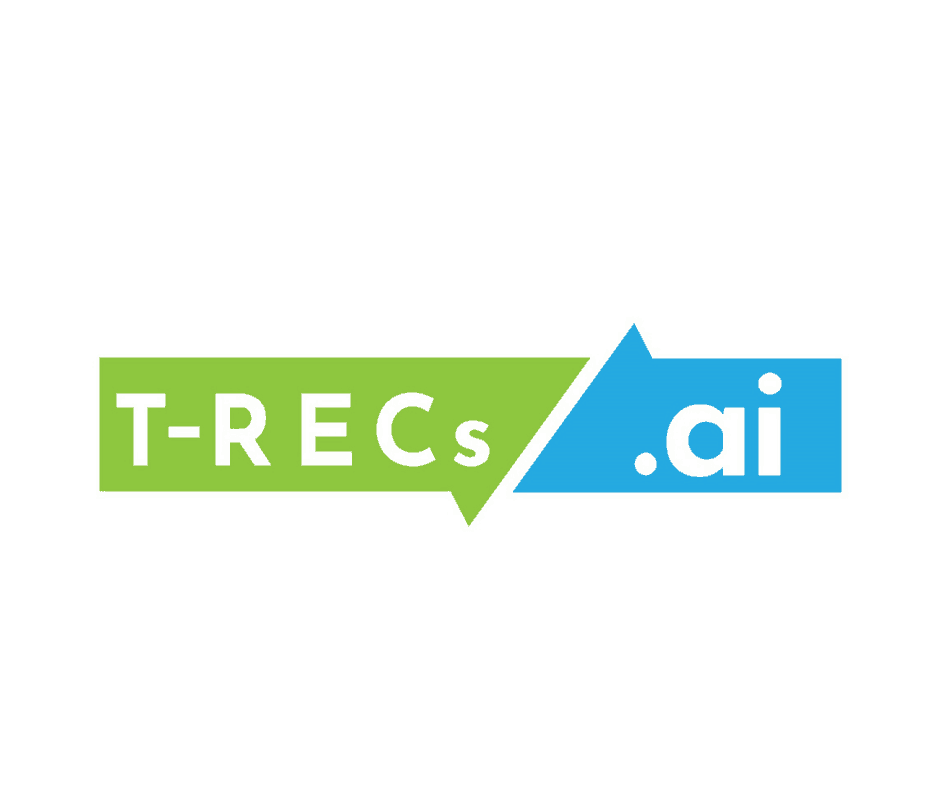 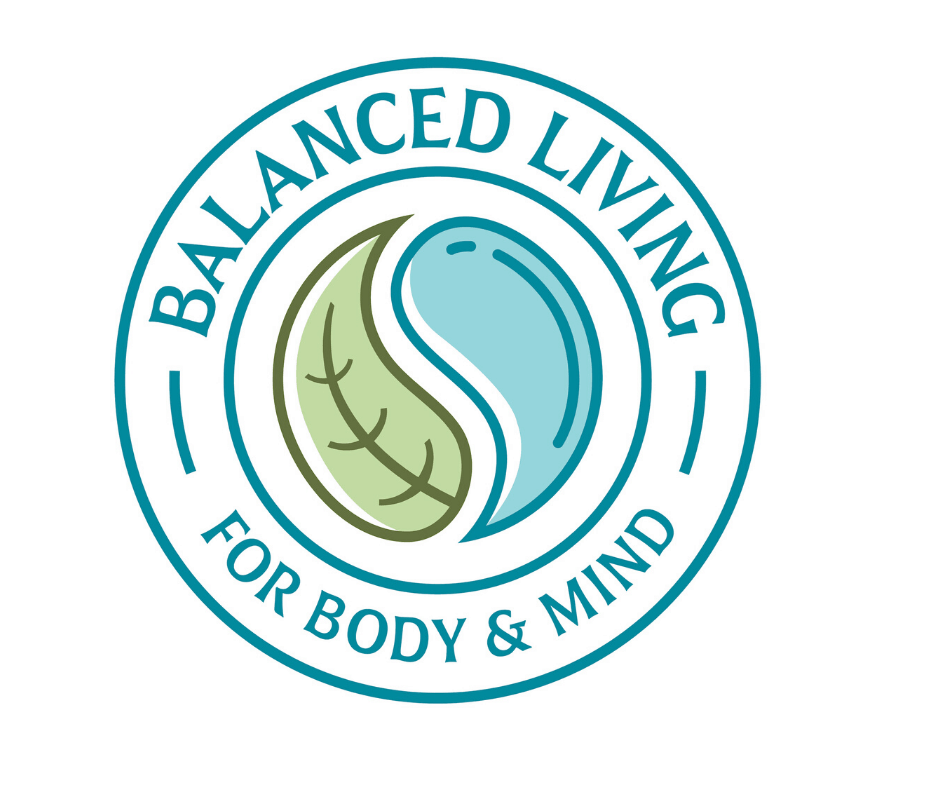 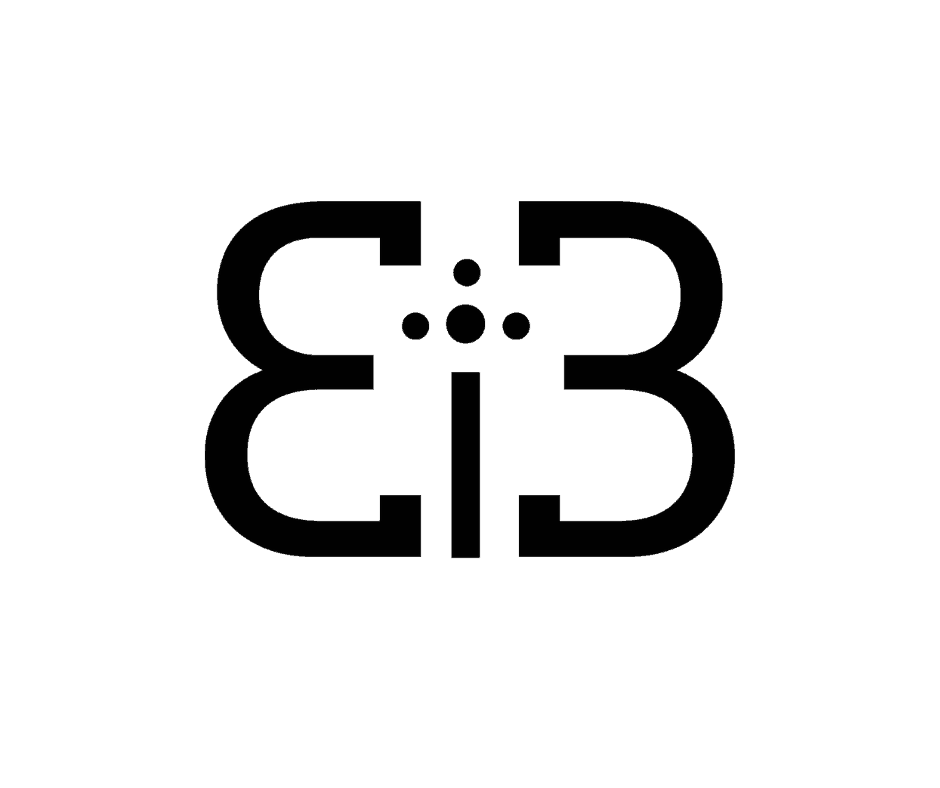