Power To The People Protect The Planet
SHOP NOW 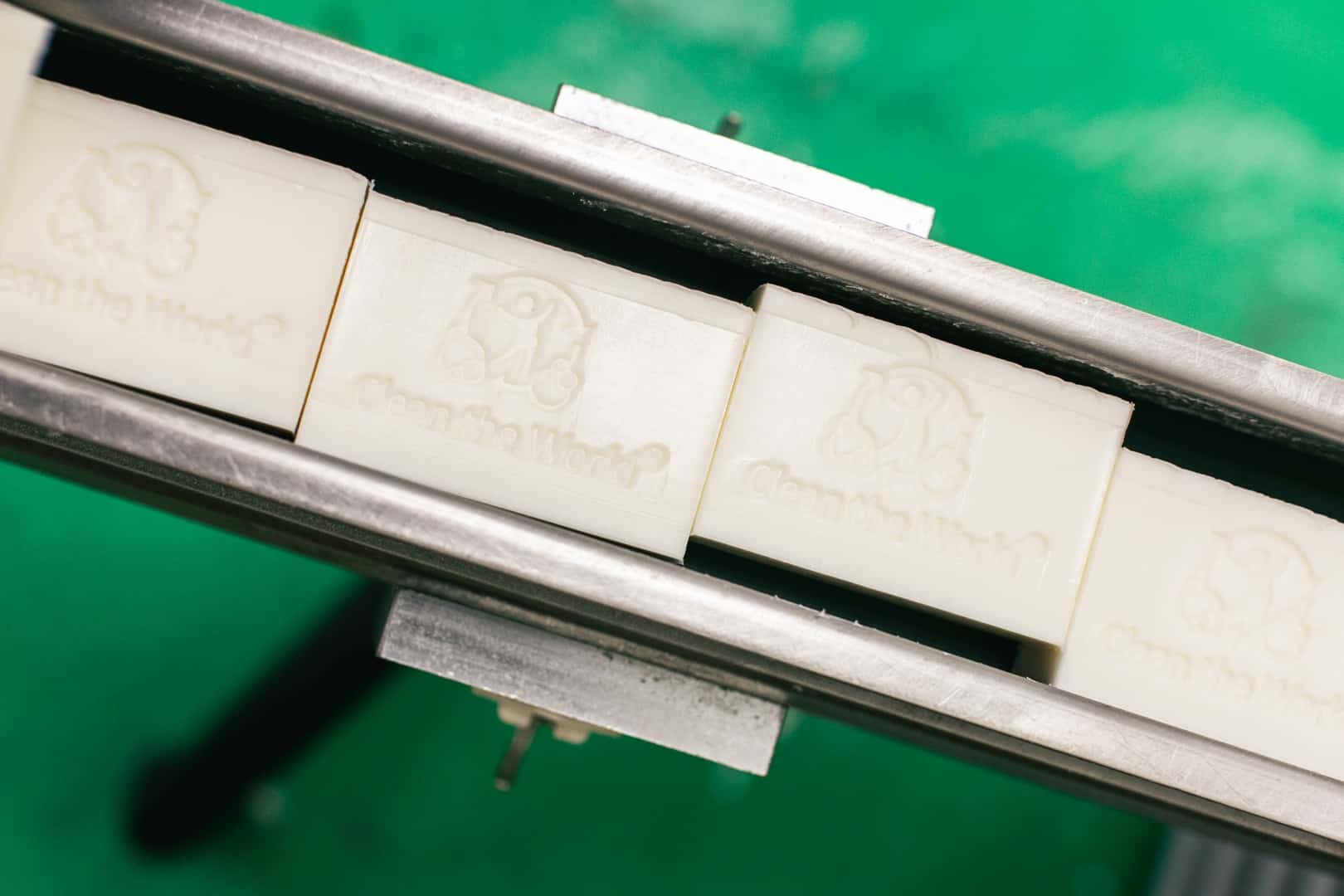 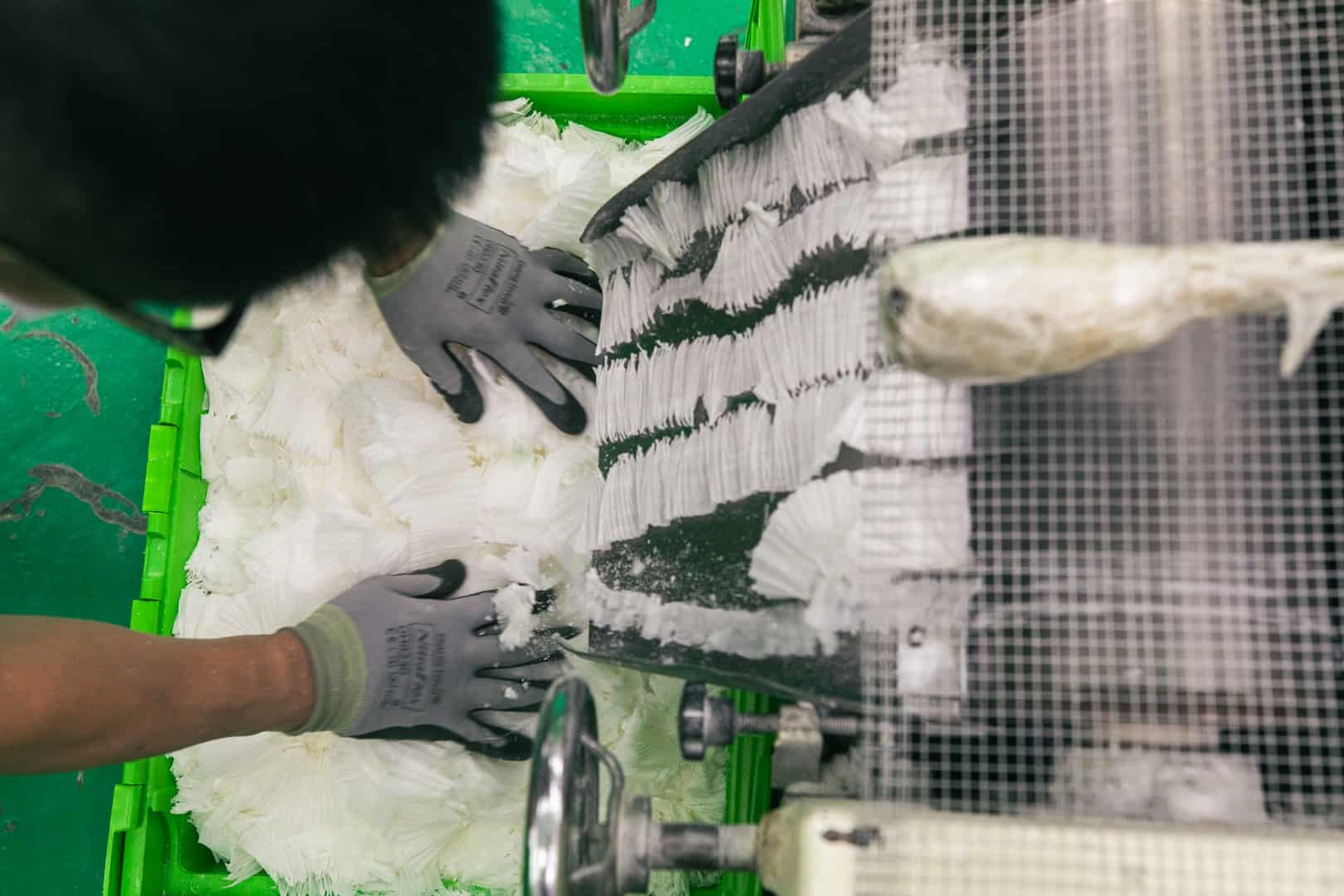 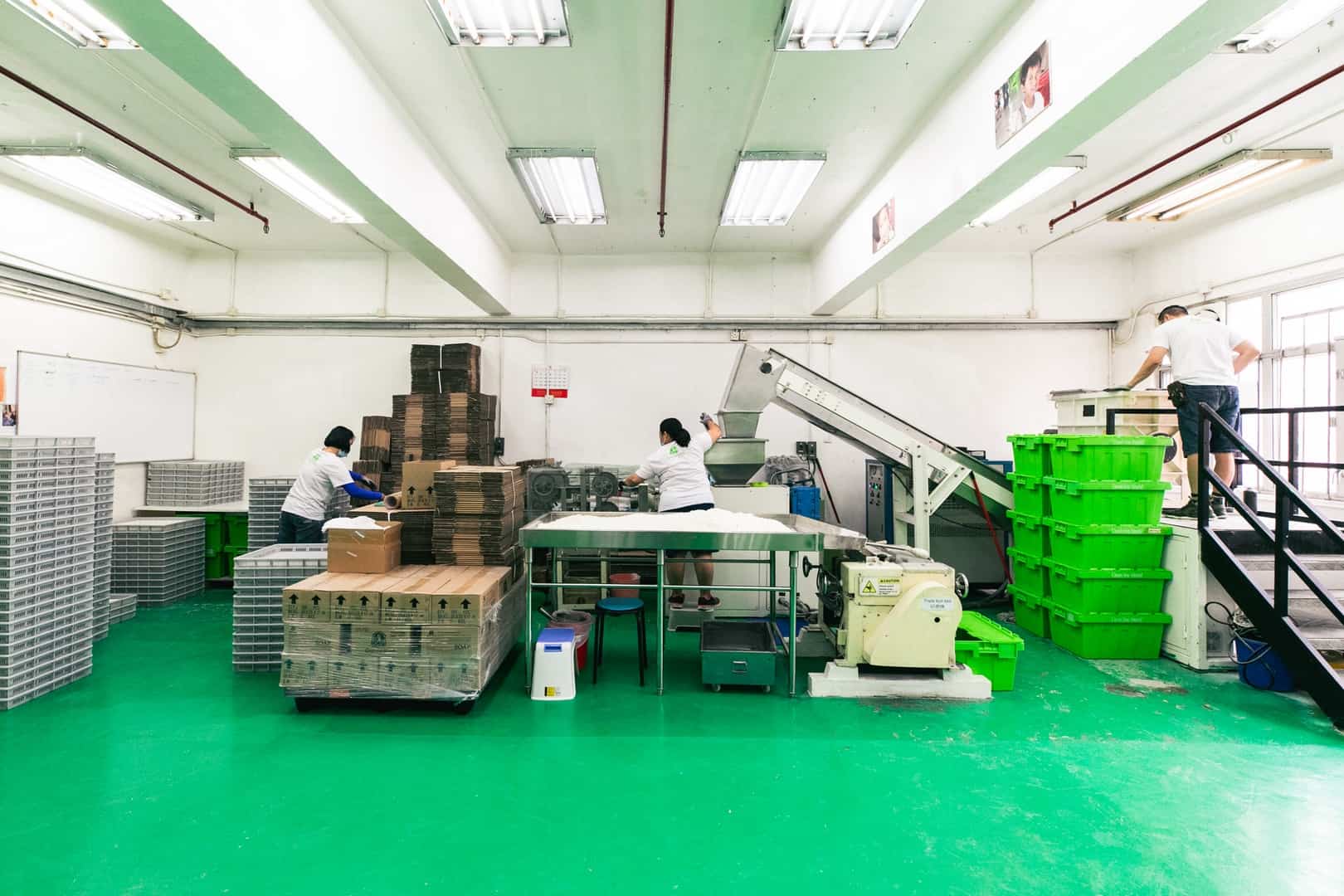 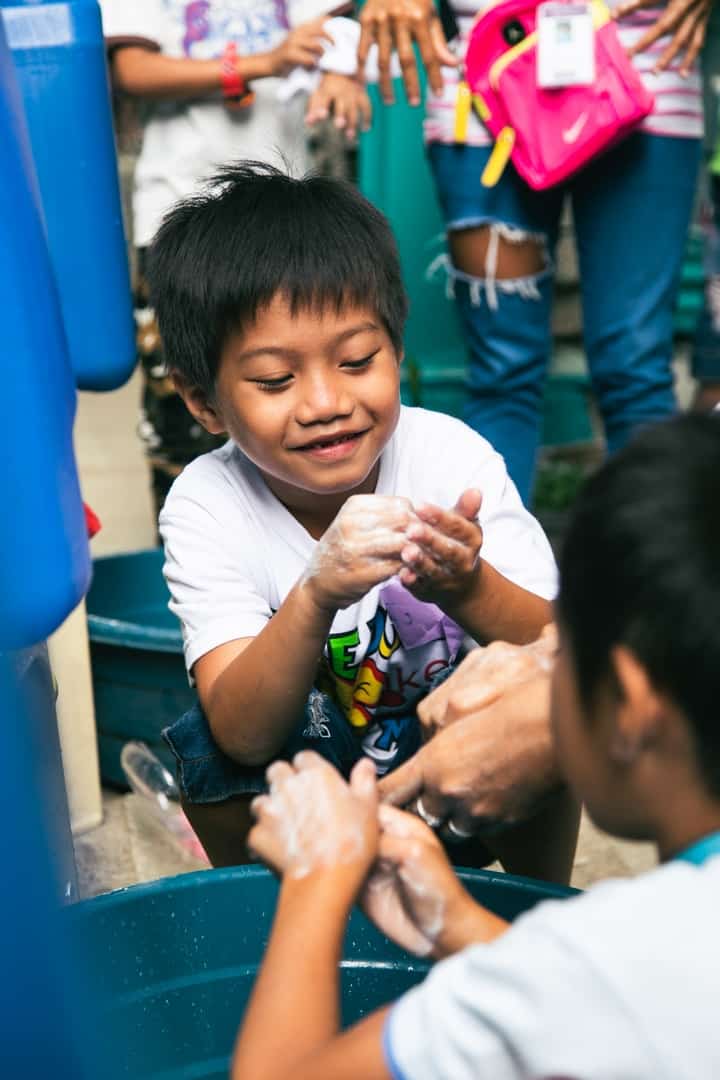 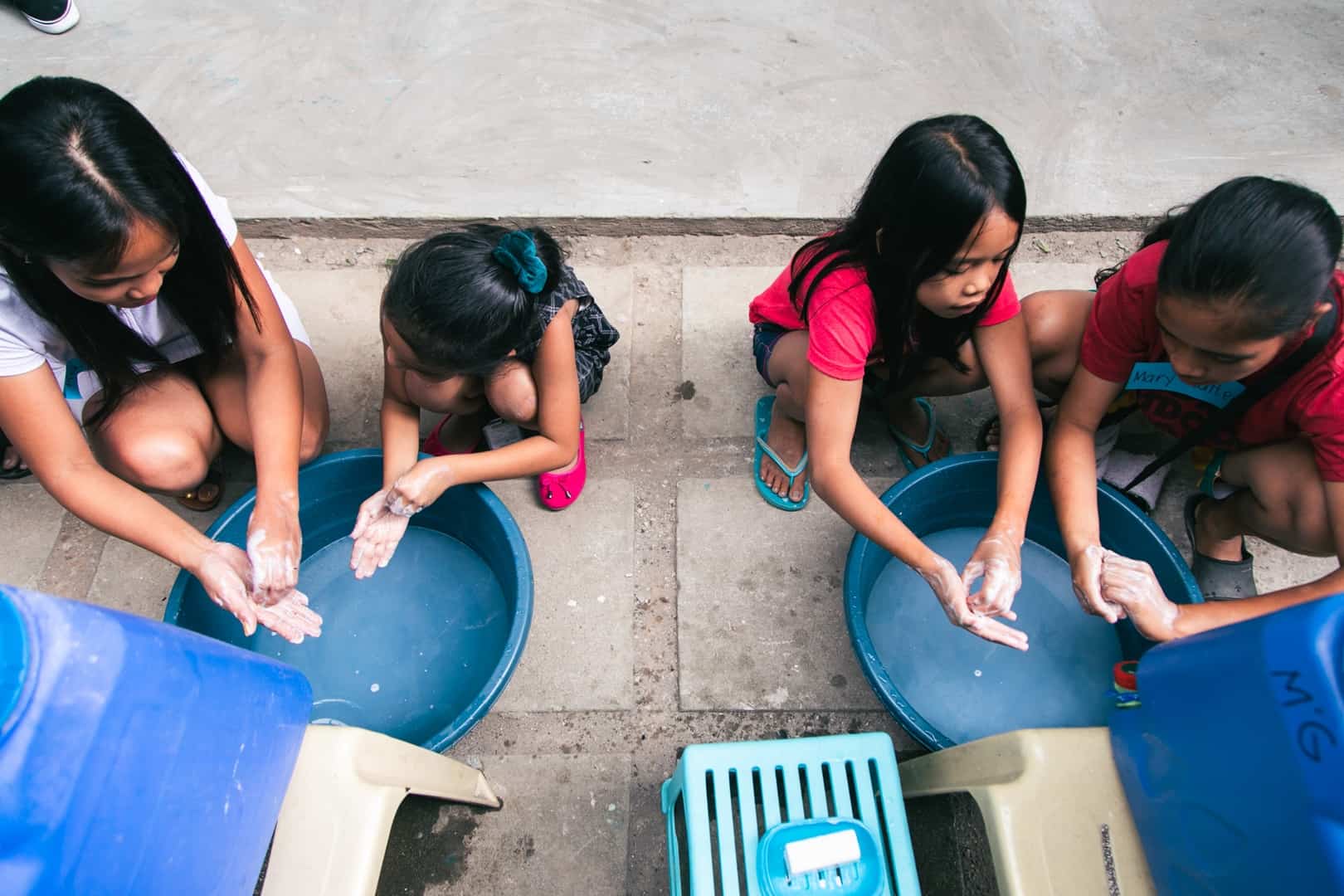 KNOWN FOR
Being the biggest soap recycler in the world, Clean the World Asia is bringing innovative soap recycling practices and creating a hygiene revolution with its global hospitality partners.

Started in 2009 in Orlando Florida Clean the World Global launched Clean the World Asia in Hong Kong in 2014. Clean the World’s mission is to save lives and protect the environment by diverting soaps from landfill and repurposing them into new soaps. +5 Million individuals have received soap and hygiene education in their programs and partnerships. Hygiene-related illnesses are the leading cause of death for children globally, claiming the lives of nearly 6,000 children under the age of 5 every day – more than AIDS, Malaria, and Tuberculosis combined. Studies have proven that proper handwashing with soap is the single most effective way to prevent those deaths, reducing morbidity rates by 50% or more.

PROTECT THE PLANET: A waste reduction program with soap and bottled amenity recycling can protect the environment, preserve natural resources, and reduce costs.

POWER TO THE PEOPLE: By recycling soap, Clean the World saves lives with items that traditionally end up in landfills.

As a social entrepreneur, Shawn Seipler is committed to focusing his business, management and leadership skills on advancing humanitarian, social and environmental causes. His commitment to excellence and passion for corporate social responsibility led to the creation of Clean the World in 2009. He was recognized by The Orlando Business Journal as one of the 2015 “40 Under 40”, received the 2015 Don Quijote Excellence Award, and was the MLK Drum Major Award Winner. He was named the 2014 “Hero of the Year” by Orlando’s News 13 and “Entrepreneur of the Year” by I-4 Business Magazine.

Shawn is a board member for the Orlando Chamber of Commerce, and Central Florida Social Enterprise Accelerator and has served on the City of Orlando’s Sustainability Task Force and Project DTO Task Force. He is also an Advisory Board member for amaZulu, a woman owned, sustainable building materials organization. 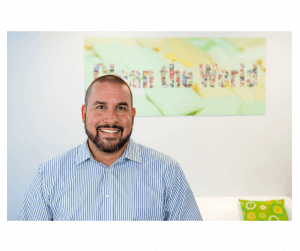 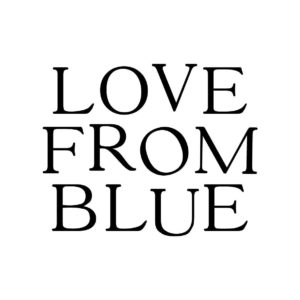 KNOWN FOR Contemporary knitwear label crafted with purpose, care, and consciousness.   ABOUT THE BRAND Love From Blue is

KNOWN FOR Womenswear small batch, slow fashion brand ABOUT THE BRAND Hide The Label is a London/Singapore based 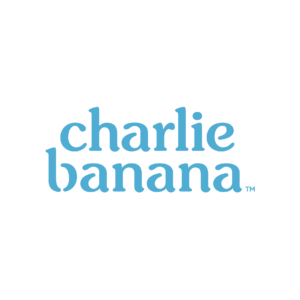