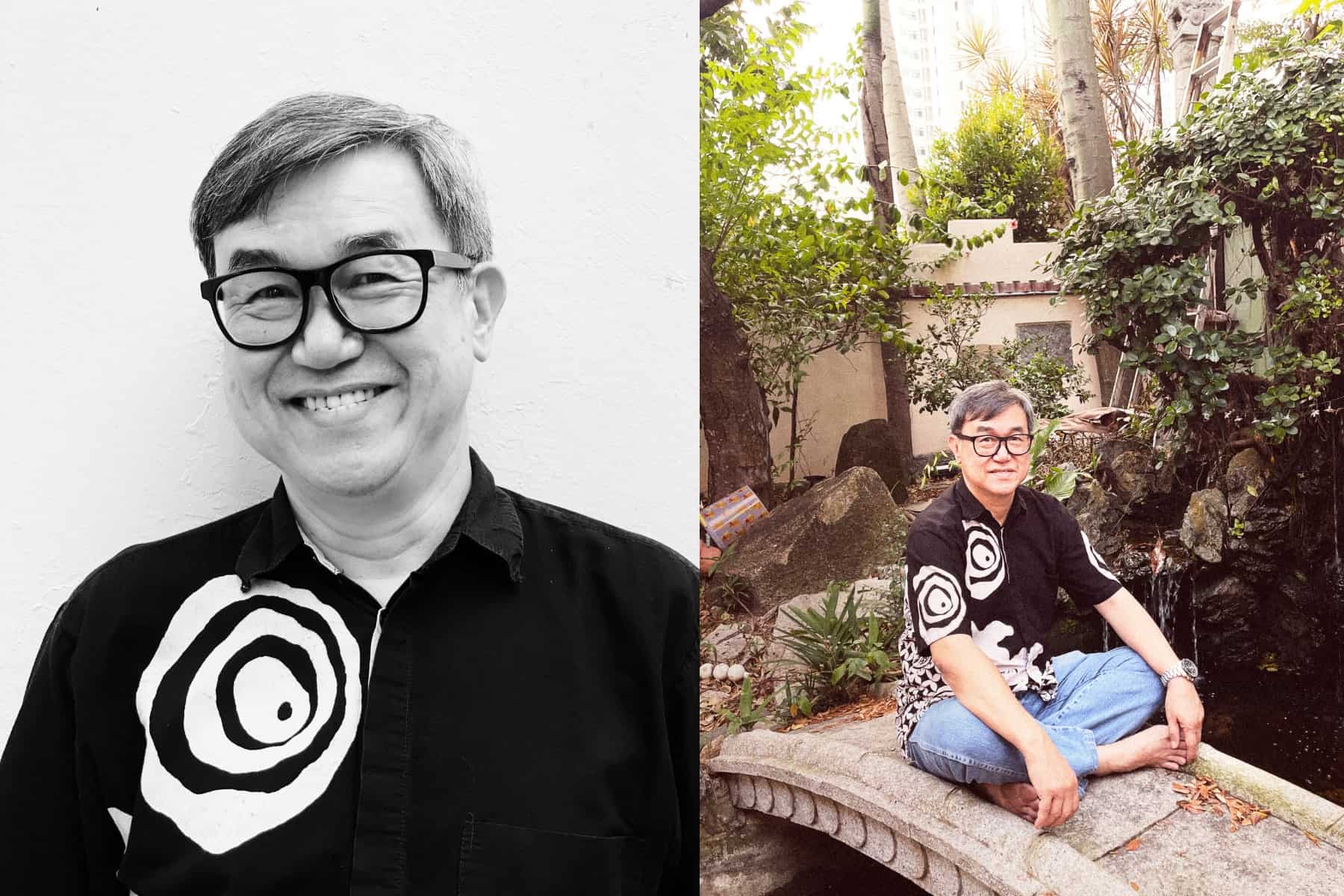 Jack Sim is a Singaporean-born man who isn’t your typical rags-to-riches story. Born in 1957, Jack grew up in a time when Singapore was more or less, as he describes “poverty-stricken”. His family did not always have enough to even buy clothes, and his father was the only breadwinner—even then, he was a provision shop assistant who earned “very little money”. He lived in an attap house, and remembers water rationing, cholera outbreaks and typhoid fever.

He was not a good student, but overcame the odds to become a shrewd businessman and property developer. At one point, he even owned 15 properties. But it all came crashing down in the Asian Financial Crisis, and something changed in him. That change was triggered by then Prime Minister Goh Chok Tong saying that a society’s graciousness could be measured by the cleanliness of its toilets. That was when his toilet advocacy journey began. Today, he’s globally known as Mr Toilet. But why?

When that change happened to him after the Crisis, he quit his business. He told his wife that he would turn to social work, which he found much more fulfilling. He realised that he wanted to help people, but not in the way that you’d expect. Jack found that toilets were often neglected and was worried that the subject was often covered with embarrassment and apathy, even though toilets and public sanitation was, and is, very important. He founded, in 1998, the Singapore Recovery Association, which was responsible for raising the standards of Singapore and worldwide public sanitary facilities.

He soon discovered that there were other toilet associations in other countries, but that there were no channels to share their information, resources, and bring about change. So Jack set up, in 2001, a global non-profit organisation that aims to enhance toilets and sanitation worldwide: the World Toilet Organization (WTO). Through the WTO, Jack started to, as he does today, promote clean sanitation and public health policies, through collaborating with governments, academic institutions, foundations, UN agencies, corporate actors, and more.

Jack’s also founded the Base of the Pyramid Hub, which is a platform that enhances cross-sectoral collaboration and social entrepreneurship in service of the world’s poorest. Most recently, he co-founded Clinicai, which is using tech in bathrooms to pick up signs of disease early on, continuing his work to make the world better by… toilets!