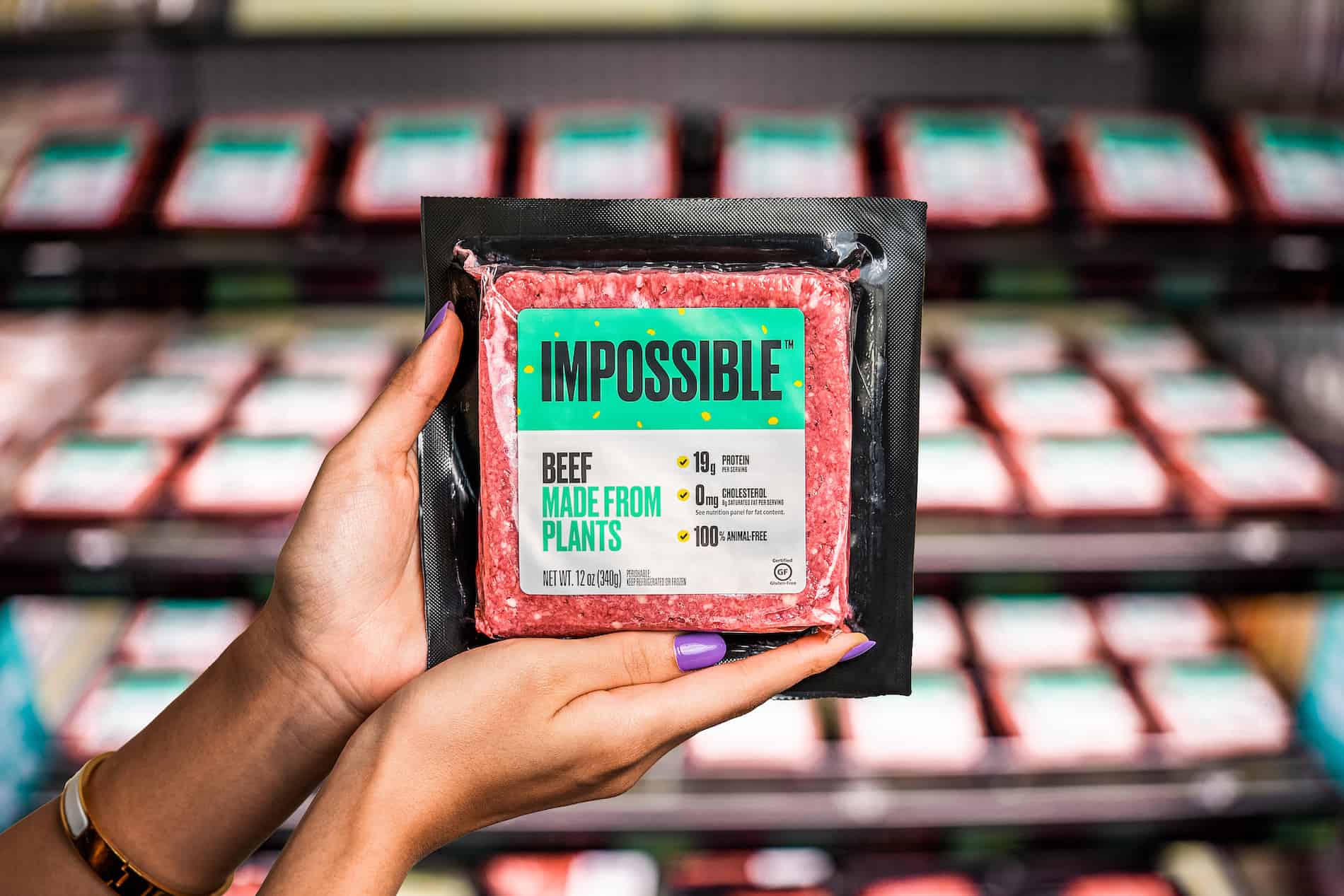 The alternative protein scene in Asia is booming and to prove it, award-winning Impossible Foods is launching in grocery stores across Hong Kong and Singapore this week. Home chefs; rejoice!

Since launching in 2011, Impossible Foods has been on a mission to end the global animal agriculture industry, intending to make it obsolete by 2035. Following successful launches across the restaurant sector in both HK (where it is available in approximately 700 restaurants) and Singapore (where it is available in around 550 restaurants), the food tech company has accelerated its expansion to target budding home chefs. (And quite frankly, we’re buzzing; Impossible is effing delicious and we can’t wait to throw it into our favourite recipes at home.) 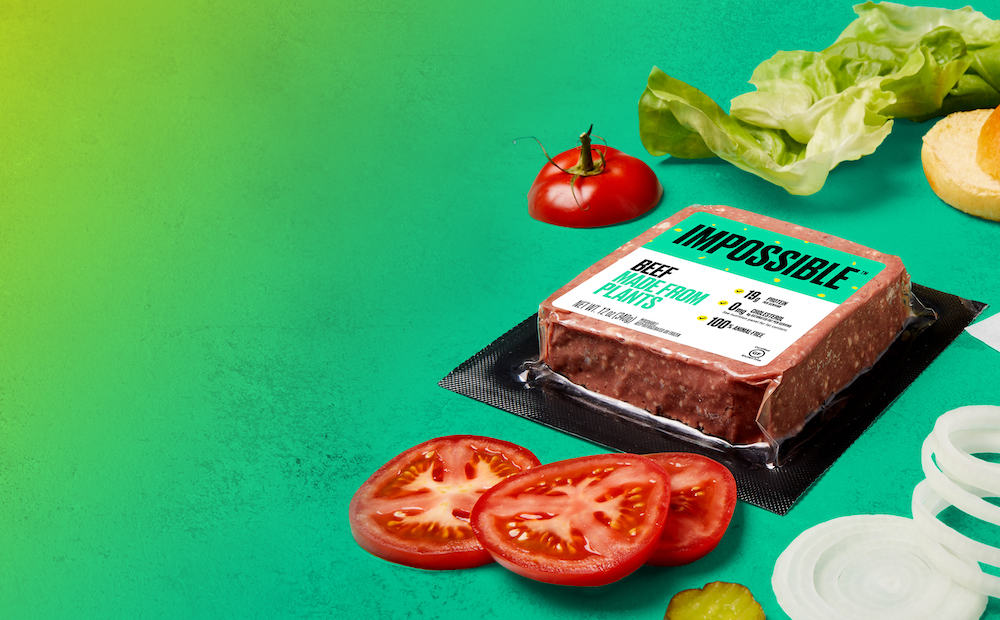 Impossible is one of America’s fastest-growing brands and the leading driver of overall growth in the plant-based food category. Following its initial successful launch in US grocery stores, which has seen its retail footprint expand by more than 70X in the past six months, Asia became an obvious choice for the brand’s next consumer launch.

Why? Impossible identifies meat from animals as its direct competitor. Nick Halla, Senior Vice President International, says: “If you look at meat consumption globally, 44% of meat is consumed in Asia, and it’s growing quickly” and to reverse this trend, “we have to tackle the Asian markets.”

Due to COVID-19 and its disastrous impact on the restaurant sector (which accounted for 95% of Impossible’s business in food service), it pivoted quickly to accelerate its direct to consumer launch in Hong Kong and Singapore. Following a successful trial allowing restaurant partners to sell Impossible to consumers earlier this year, the launch in grocery stores was the next logical step. A further launch in mainland China is also expected within the next 12 months.

The environmental and health impact of a plant-based transformation 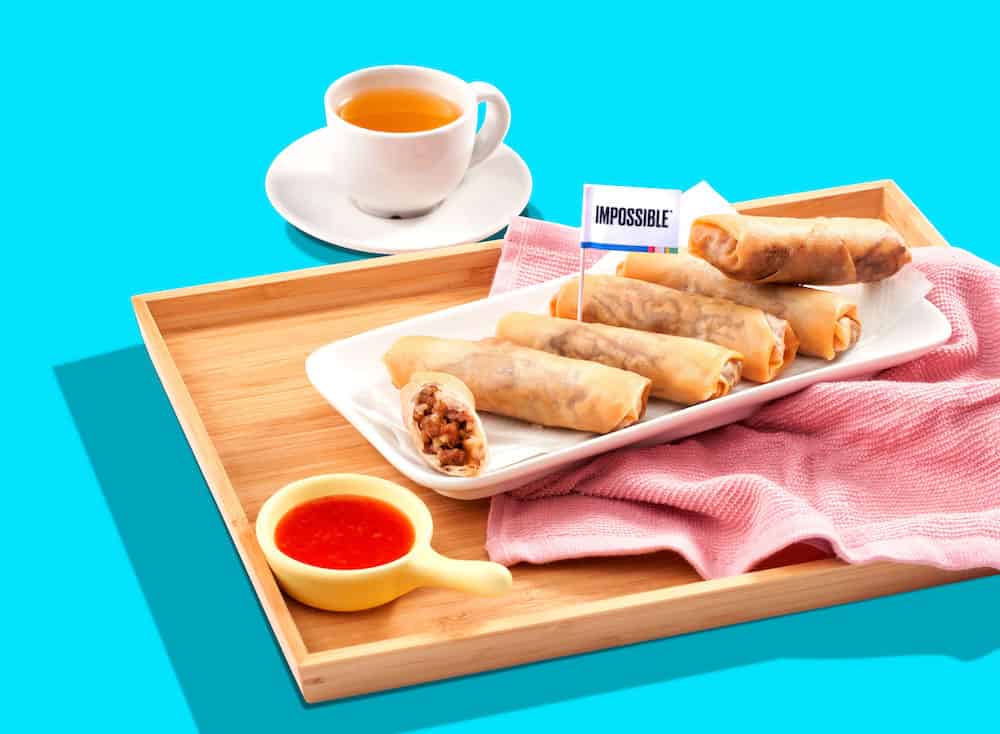 Keen to try it but not sure how to cook it? You can use it any recipe that you would typically use ground meat in—for example, stews, minces, meatballs, and dumplings. And you can even throw it on the BBQ, in your oven, steamer, or frying pan. But if you need more inspiration, check out the Impossible Cookbook (featuring recipes from Andrei Soon of Park Bench Deli and Ricky Leung of Empress in Singapore and May Chow of Little Bao and Que Vinh Dang of NHAU in Hong Kong.) 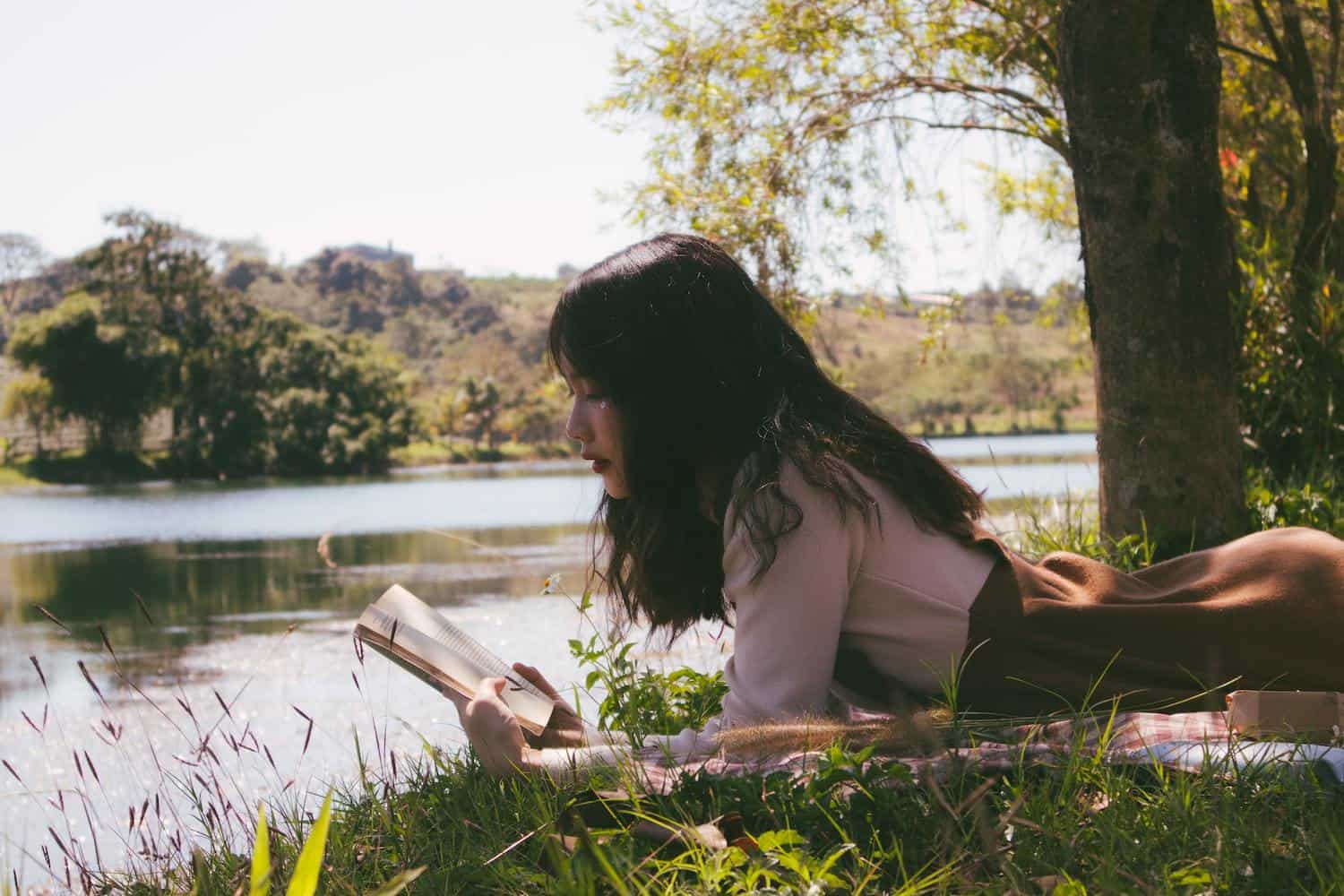 Reads That Rouse and Inspire: A Guide to Books on Climate Change 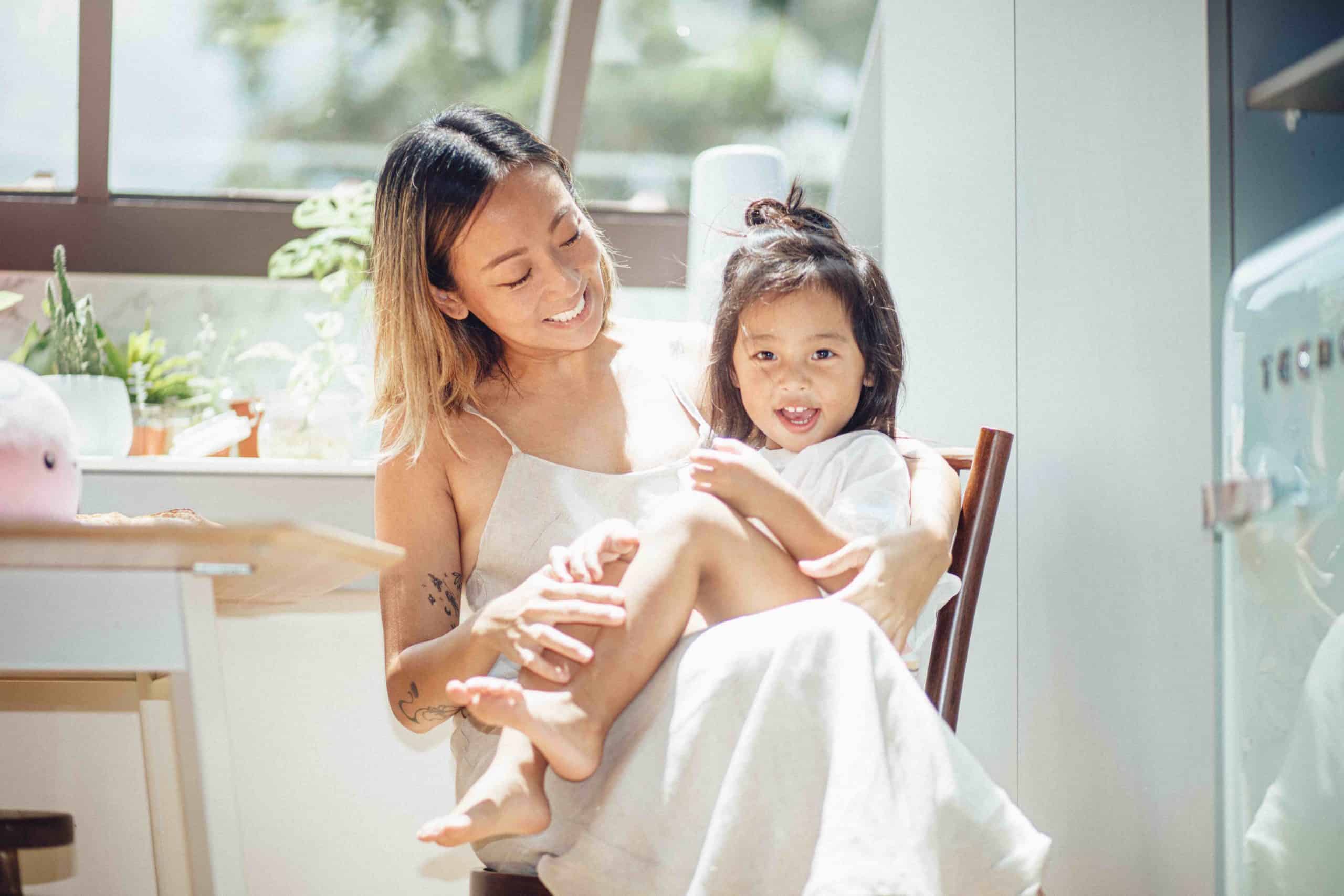 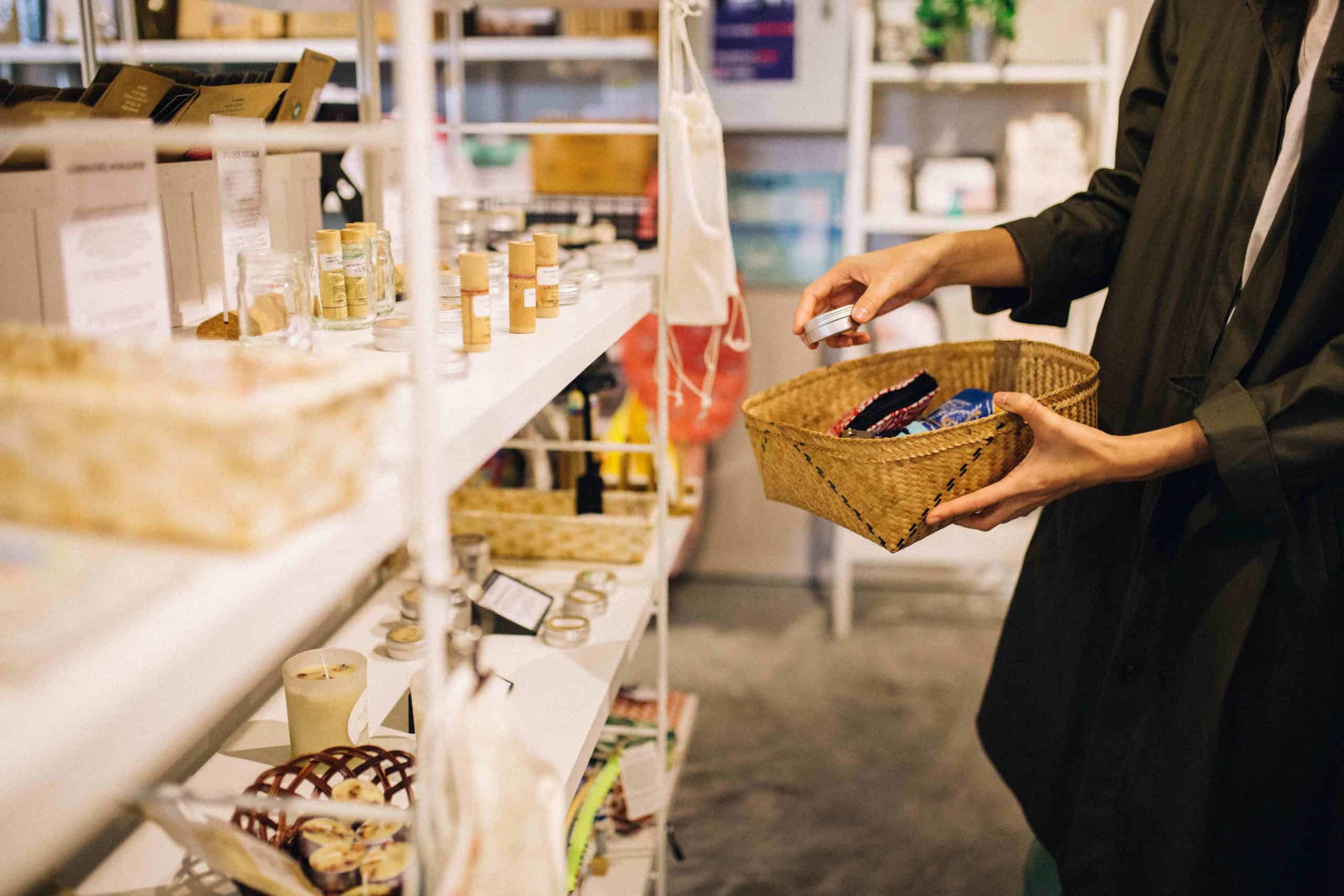 The Green Collective: A Marketplace with a Difference