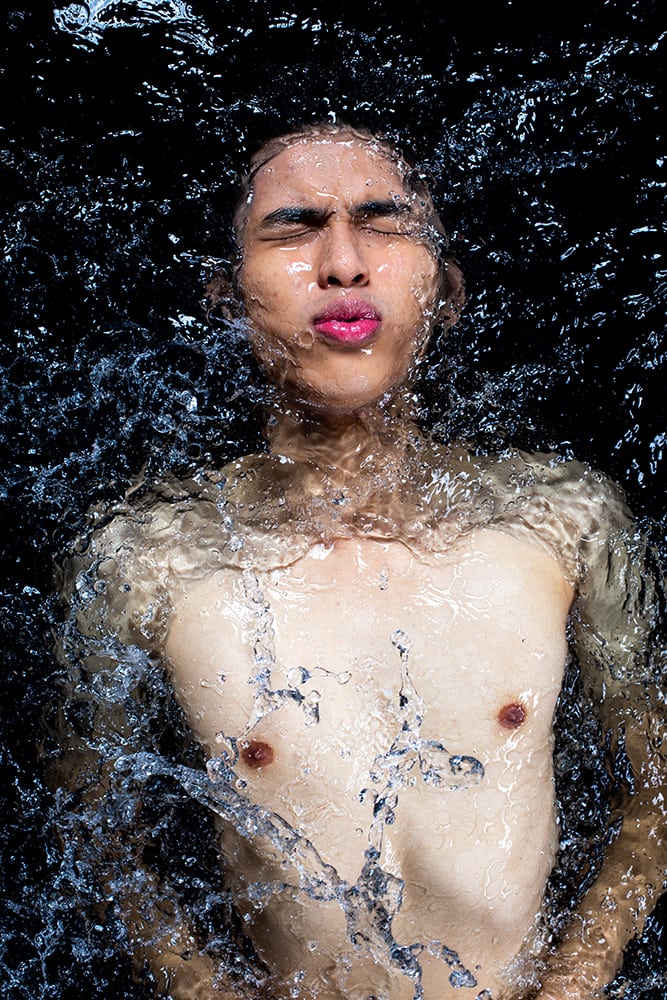 Xiang Tian is the co-founder of informal environmental group LepakInSG, with informal referring to his dress code. The group is lauded for being a social calendar of all the green events unfolding in Singapore. Before that, he had spent nearly half a decade dabbling in various environmental issues and trying to crack the code on creating systemic change. Today he is known for engaging Singapore’s youths to care more about climate change, and one way he goes about doing that is by speaking at rallies. Ultimately, he believes that governments and systems need to change their policies instead of blaming individuals. A role for today’s generation, Xiang Tian is paving the way to a brighter future for all. 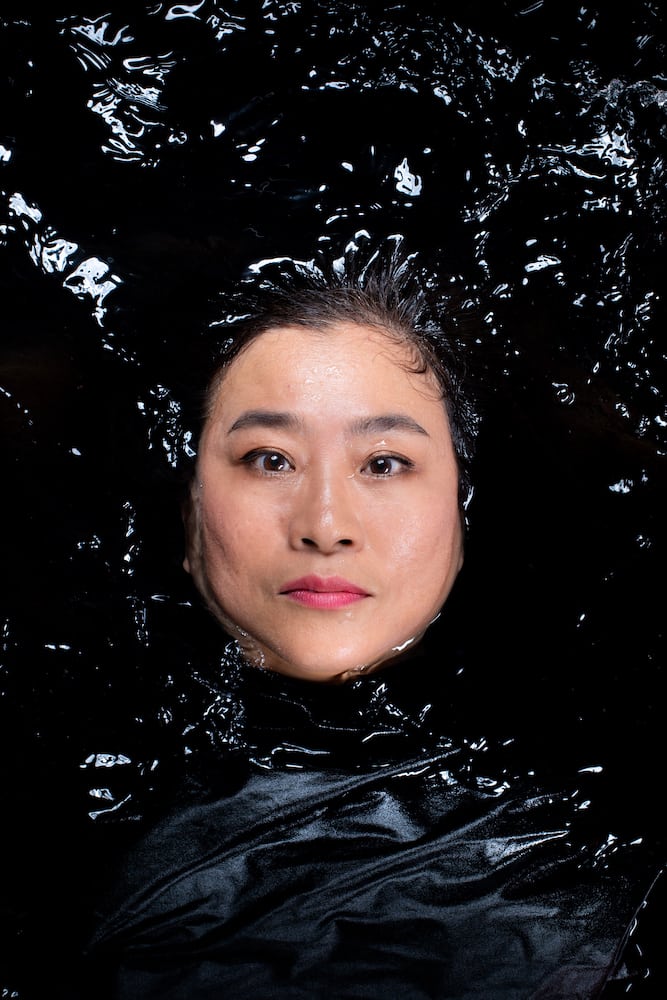 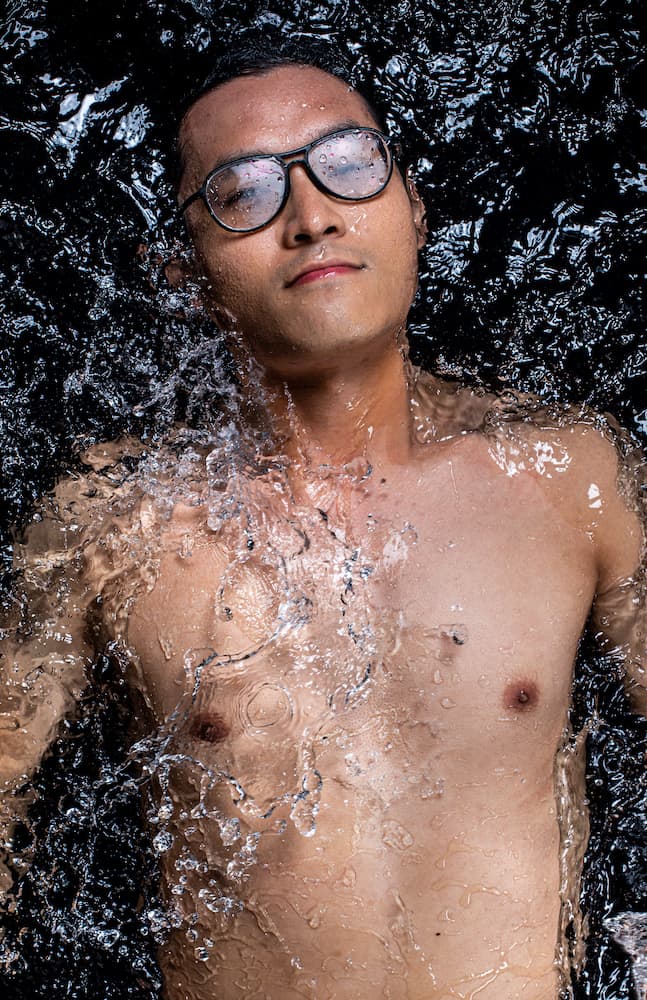 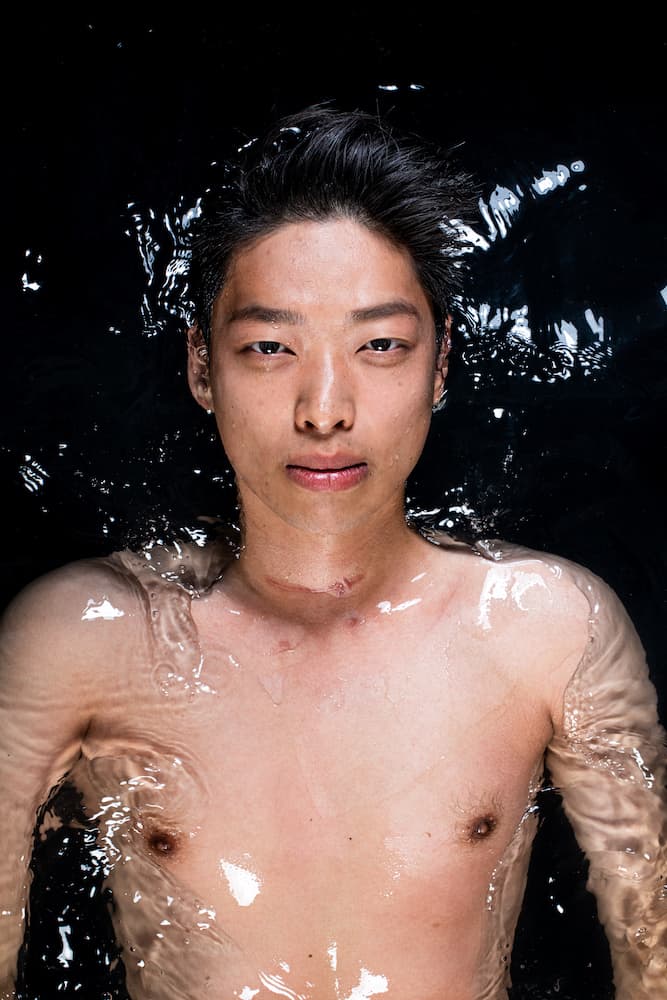