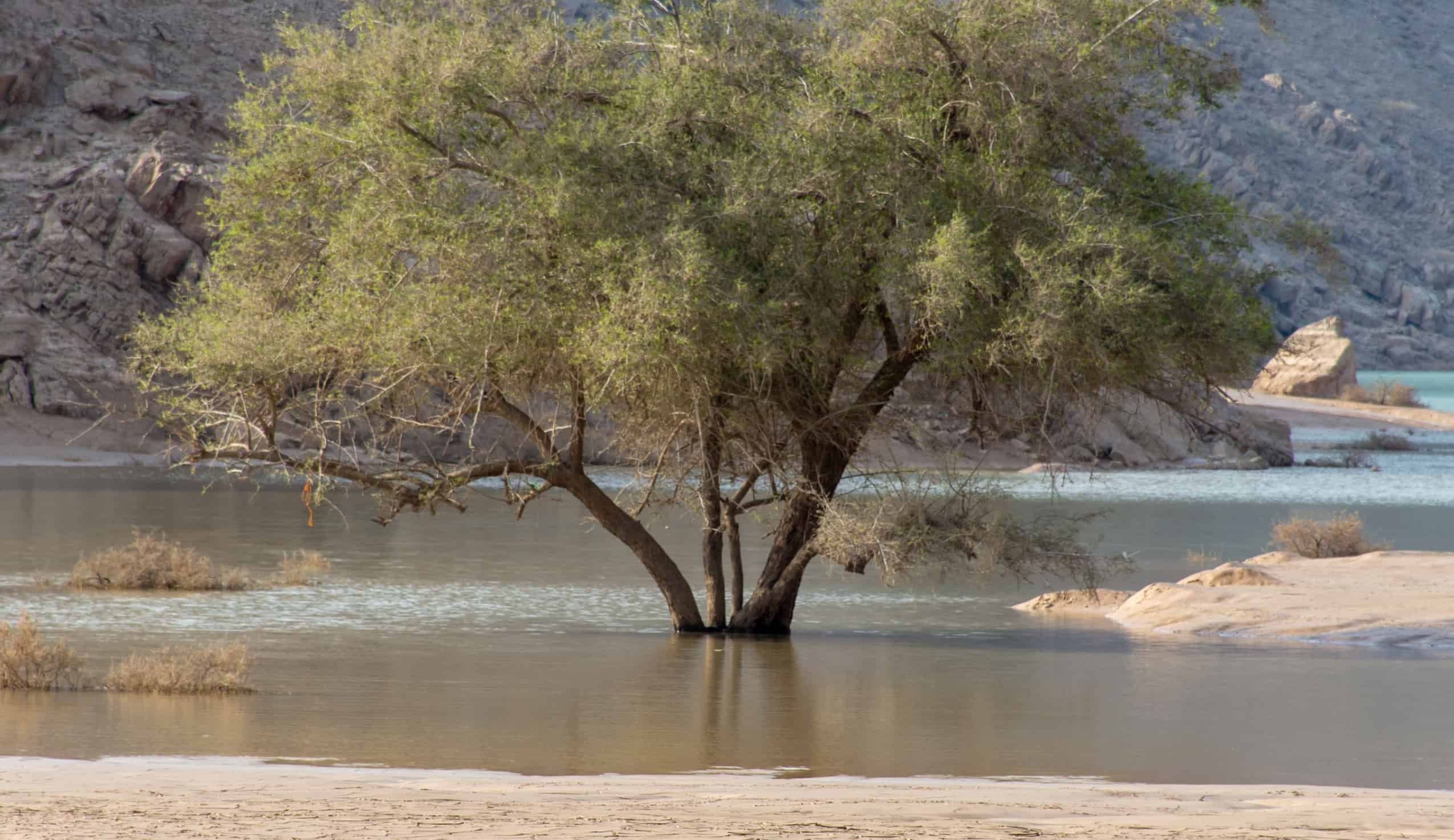 This week: we find out more about the importance of green stimulus plans. Amazon‘s VP resigns because of the company’s COVID-19 response. Renewable energy to replace fossil fuels in a post-viral world, and more… Read on to find out this week’s top environmental stories.

1. Oxford study finds that green stimulus plans can repair the economy and the climate.

Kill two birds with one stone? Desirable, and possible. And now, with the proof too. Oxford University researchers looked at whether economic stimulus packages in a post-viral world would impede or accelerate progress on climate action. They surveyed 231 key figures from G20 countries, from central bank officials to economists, about the relative performance of 25 types of stimulus measures. And, thankfully, they found that investing in green policies and infrastructure would lead to both a strong economic recovery and other long-term positive outcomes. (Such as national wealth, enhancing productive human, social, physical, intangible and natural capital, decreased social and health inequalities.) Furthermore, experts and officials apparently believe that recovery measures can and should be in line with climate goals. Which seems to mean that there is political will.

“The recovery packages can either kill these two birds with one stone—setting the global economy on a pathway towards net-zero emissions—or lock us into a fossil system from which it will be nearly impossible to escape.” Check out the full study here.

2. One billion people will live in insufferable heat within 50 years.

New research has found that “the human cost of the climate crisis will hit harder, wider and sooner than previously believed”. A billion people will be either displaced or forced to live with insufferable heat for every additional 1°C increase in global temperature. Worst-case scenario? Within 50 years, we’ll see areas that house a third of the global population become as hot as the hottest parts of the Sahara. “Even in the most optimistic outlook, 1.2 billion people will fall outside the comfortable “climate niche” in which humans have thrived for at least 6,000 years.” The authors were so shocked with the findings that they even took a double-take: “I’ve previously studied climate tipping points, which are usually considered apocalyptic,” said one of the authors, “but this hit home harder. This puts the threat in very human terms.”

The authors are hoping that their findings accelerate climate action because now there’s proof that every 1°C saves a billion humans.

Faith Birol, IEA’s executive director said that it is still “too early to determine the longer-term impacts,” but that “the energy industry that emerges from this crisis will be significantly different from the one that came before.” Why? For one, the severe drop in energy demand will trigger multi-decade lows for the world’s consumption of oil, gas and coal. (Indeed, the price of oil hit negatives last month.) But more importantly, only renewables are holding up through this crisis. And encouragingly, renewable energy is expected to grow by 5% this year, to make up almost 30% of the world’s shrinking demand for electricity.

It may be too early to celebrate the good news, but we’ll take what we can get for now.

Tim Bray, the company’s vice-president, just announced that he was resigning. Why? Because the company fired employee activists. His resignation comes just after Amazon workers’ nationwide sickout protesting against unacceptable working conditions and safety protocol. They claimed that the company failed to provide enough face masks for workers, grant paid sick leave, or implement regular temperature checks at warehouses. Bray said that these firings were “designed to create a climate of fear.” He added that staying “would have meant, in effect, signing off on actions I despised.” According to earning reports, Amazon made over $33m per hour in the first three months of 2020. The pandemic helped majorly, of course. And its chief executive, Jeff Bezos? His fortune has jumped by $13bn this month to $145bn. All while he continues to exploit and mistreat his employees on the daily.

“At the end of the day, the big problem isn’t the specifics of Covid-19 response,” Bray said. “It’s that Amazon treats the humans in the warehouses as fungible units of pick-and-pack potential. Only that’s not just Amazon, it’s how 21st-century capitalism is done.” Now, if only all top executives could admit to this…

Fast fashion company J. Crew just filed for bankruptcy protection. It’s the first major retailer to fall during the pandemic, although other big industry names are also struggling with the mass shutdowns. Bankruptcy protection doesn’t mean it’s closing its doors permanently. As J. Crew added: its online business would continue to operate normally, and it will open its stores once lockdowns are lifted. It also said that it planned to serve shoppers “for years to come.” However, the pandemic has been disastrous for the entire retail industry: in March, clothing and accessories sales fell by more than half. And numbers for April are looking to drop some more. In fact, many people are already breaking up with fast fashion, and they aren’t even realising it. J. Crew probably won’t be the last one to fall.

There’s no denying it. The fashion industry, like everything else, is going to change forever after this. We just need to wait and see.