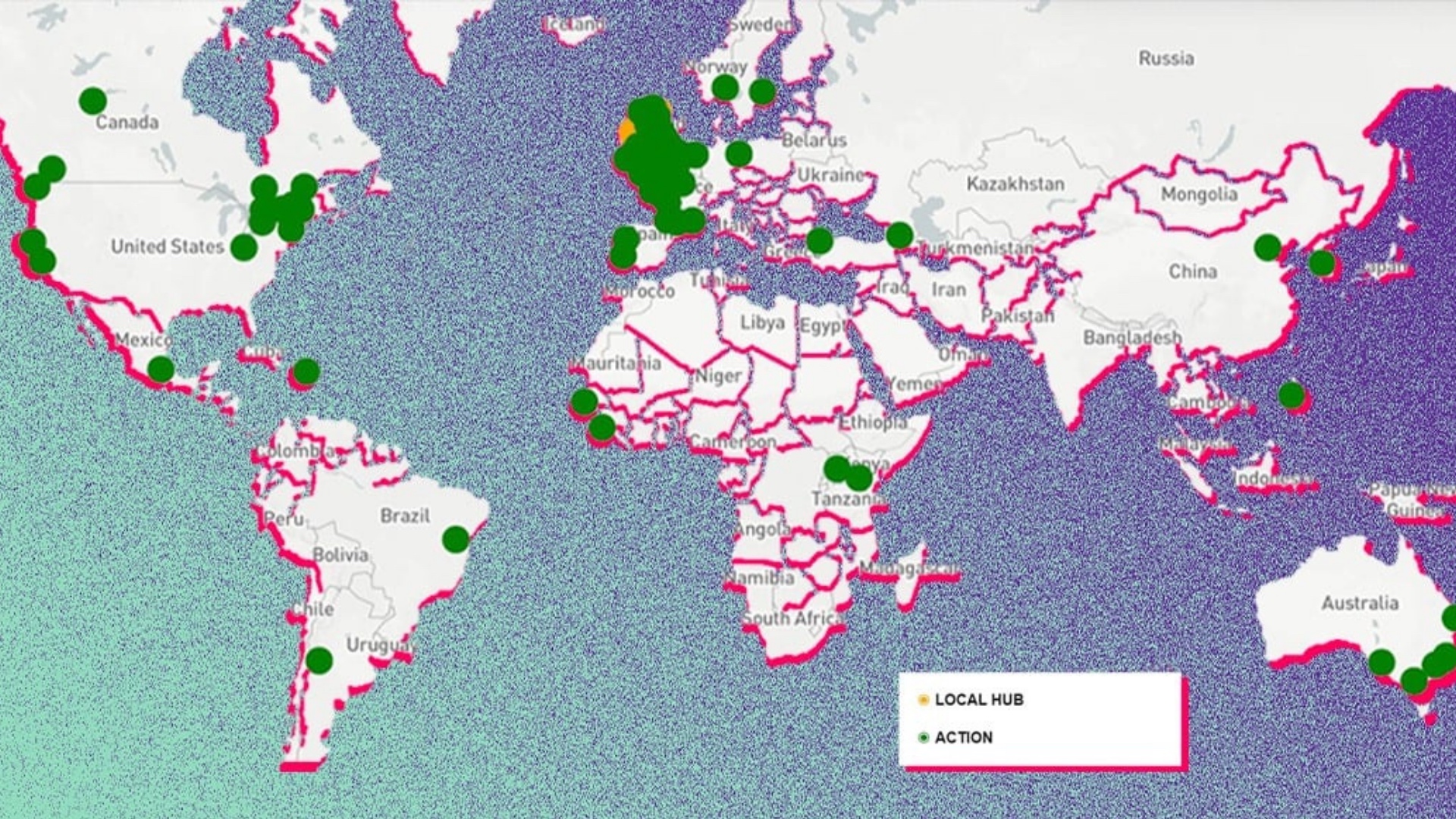 There was chaos on the UK rail network. Price gauging in Glasgow left many desperate for last-minute accommodation. David Attenborough delivered a rousing opening speech. Fridays for Future called out government hypocrisy during closing speeches. Yep, the much talked about COP26 has officially commenced in Glasgow. However, it’s not accessible for everyone. Global Day of Action for Climate Justice is a worldwide, on and offline event for eco-warriors the world over to take part in climate action.

COP26 Coalition is a UK-based alliance of groups. This includes environment and development NGOs, trade unions, grassroots community campaigns, faith groups, youth groups, migrant and racial justice networks. Prominent organisations such as Friends of the Earth, Extinction Rebellion and Greenpeace are all on board. As COP26 Coalition says, justice is not going to be “handed to us by world leaders or delivered by corporations.” Therefore, they are organising two inclusive worldwide events. First, the Global Day of Action for Climate Justice, then a subsequent People’s Summit. This is an opportunity to let those inside the conference know that we want climate justice. And the eyes of the global press are on them.

On November 6th, the Global Day of Action for Climate Justice is a day of decentralised events in over 20 countries. In addition to the in-person actions, demonstrations and marches, there will also be a digital rally. Phenomenal speakers like Vanessa Nakate and Naomi Klein are among the highlights.

Following this, from November 7th to 10th, is the People’s Summit for Climate Justice. With over 150 sessions, in-person, digital and hybrid, the summit will serve as an alternative space to the formal conference. It is a chance for the climate justice movement to come together to discuss, learn and strategise for system change. You can join in online from anywhere in the world, or in-person in Glasgow.

The COP26 Coalition has set out three key demands:

> No More Cooking The Books: No To Fossil Fuels, Net-zero And False Solutions!

A call to fight for 1.5°C, end all new fossil fuel projects and reject carbon markets and the idea of ‘net-zero’.

It’s time to start the transition away from our fossil-fuelled system and towards a more just and regenerative one.

> Global Climate Justice: Reparations And Redistribution To The Global South!

A call for wealthy nations to do their fair share, provide financial grants to the Global South and reparations for loss and damage that is already unfolding.

COPs can be tough for activists. Global heads of state are unambitious. Corporations are greenwashing. Meanwhile, accounts of climate injustice continue. Therefore, fringe events like this are a place to connect with one another. The coalition is encouraging activists everywhere to organise marches, demonstrations, media stunts and panel discussions. Whatever is most appropriate, for the context you are in. Groups can use the opportunity to amplify underrepresented voices. They can call out greenwashing. Some are planning to hold vigils.

Whether you are in the UK or US, taking to the streets, or tuning into talks online, your options are open. With COP26 being hosted in the UK, the biggest events will be based in ‘hot spots’ like Glasgow and London. But, local events are popping up in more and more locations. You can use the mapping tool on their website to find an action or hub near you. Nothing in your area? You can get in touch with their team who will support you to organise your own event.

Going to be in Glasgow, the hub of it all? On November 6th, there will be a march through the city, starting at 11.45am. This is set to be one of the largest climate justice marches ever in Scotland, and a historic moment for the global movement. There will be blocs from Indigenous and Frontline Communities, Farmers & Landworkers, Youth, Workers and Trade Unions – just to name a few.

The only event in England at a live fossil fuel site! In September 2019, Surrey County Council passed planning permission for four new oil wells. This would result in 25 years of fossil fuel production at Horse Hill in Surrey. The decision is being challenged in the appeal court. Friends of the Earth says the case threatens the UK’s climate reputation. (Not that its reputation was great to begin with, but this certainly makes it worse.) All are invited to gather and march at Horse Hill to Fight For 1.5.

Global leaders like to talk about ‘net-zero’ and ‘the green economy’. As an alternative, the People’s Summit will feature discussions around topics that rarely get enough air-time. The Summit covers topics like degrowth, Indigenous knowledge and migrant justice. You will hear real solutions from citizens around the world who want to shape a better future for everyone. Across the programme, the COP26 Coalition will pass the mic to speakers from under-represented groups. Most importantly, panels will discuss contentious issues, like colonialism. Issues, of course, that our politicians tend to dodge.

As part of the Peoples Assembly, the Indigenous Movement Assembly will take place on November 9th. A hybrid event, the in-person assembly is scheduled for 17:00 at Adelaide’s Place in Glasgow. To kick things off, the Assembly will hear reports from negotiations. Following this, they will develop and coordinate responses and plan specific actions. Finally, the Assembly will be handed over to key constituencies and climate justice movements to host debates, presentations and discussions.

IMAGE: via COP26Coalition | IMAGE DESCRIPTION: The world map, highlighted with pink, purple, teal and blue. There are green and yellow dots scattered across the map. These show the locations of the actions happening on the Global Day of Action. On the bottom right is a legend, where yellow dots represent local hubs and green dots represent actions. 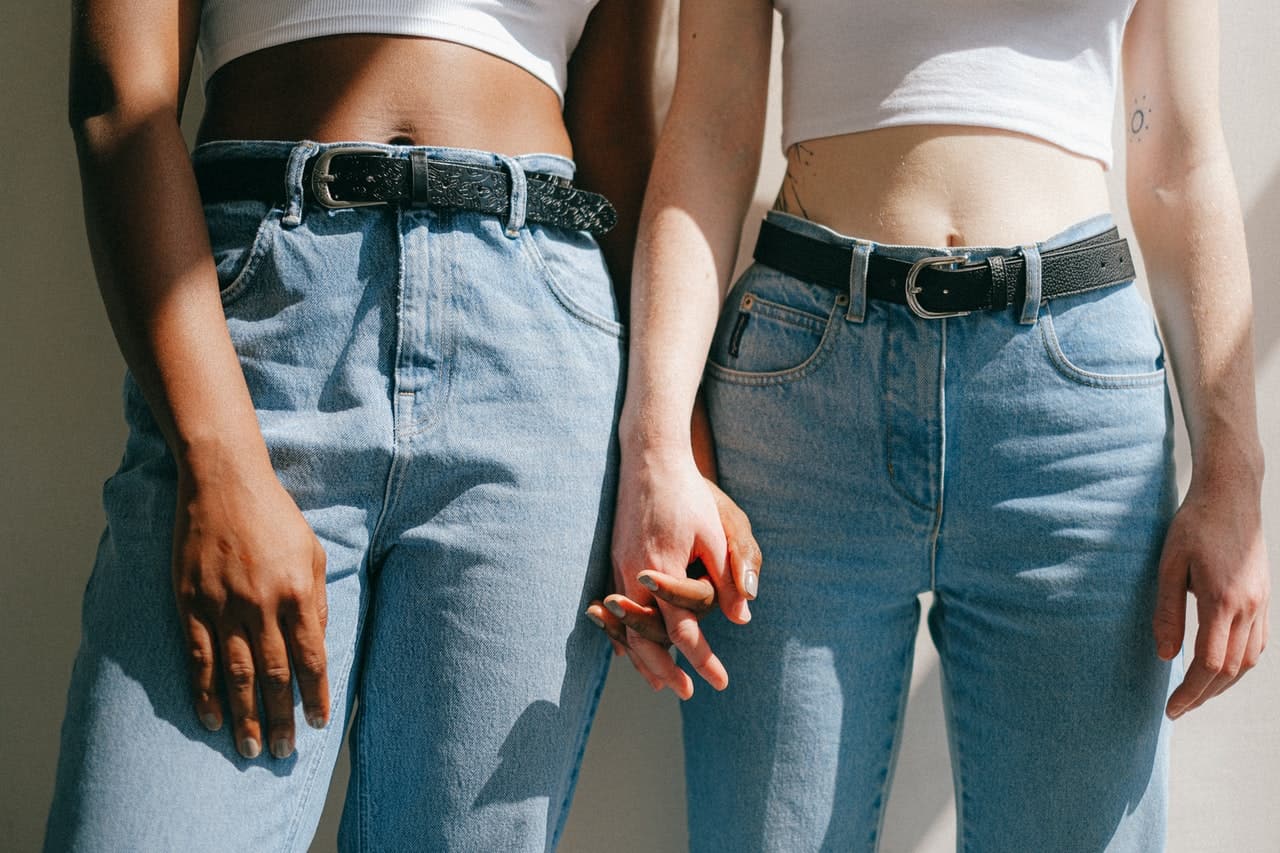