One man’s thoughts on gender equality, biases, emancipation and men in skirts. 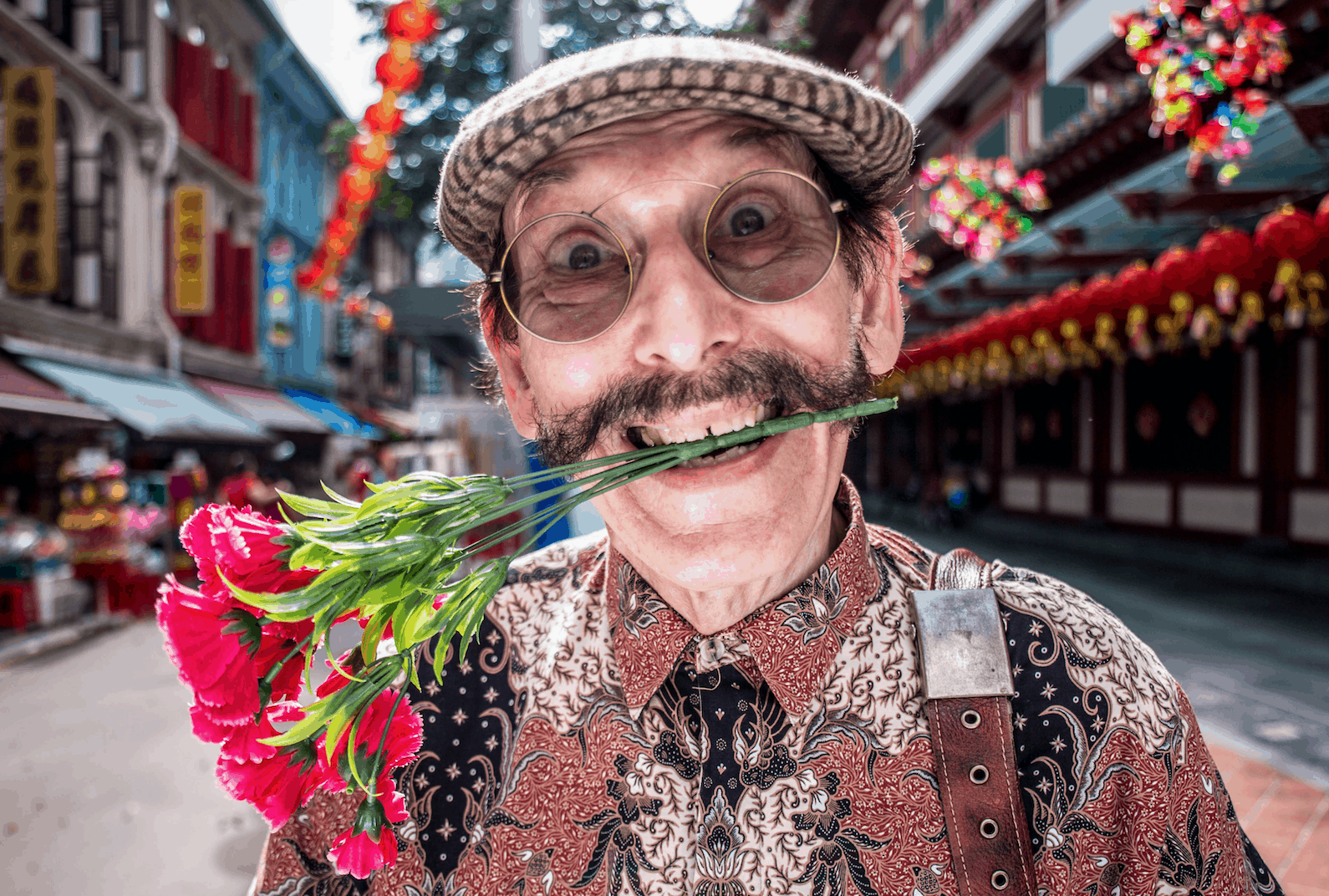 To skirt or not to skirt? This is not about cross-dressing or drag but one man’s thoughts to freedom through the seemingly simple choice of what to wear on the bottom half.

This month we are celebrating sex(es) and exploring the boundaries of gender, sex and the free will of choice. Emancipation: what is it and what is it not? Follow eeBee on his journey into emancipation, feminism, ownership and property, to help him to find a possible answer in this opinion piece.

I am wearing skirts as you can see. I hope my large moustache makes it clear thatI am not a cross-dresser. A skirt or a kilt or a one-legged trouser (as they say in Scotland) is what I prefer above a pair of trousers.
Why would I do so, apart from the higher comfort in warm weather, when I don’t have any connection with Scotland or Greece whose famous soldiers also wear skirts? My answer is that I try to be emancipated. Men’s clothes are sooo dull, I took the chance to wear a more colourful outfit.

Are you emancipated too? Do you know what emancipation stands for? I did not.

Lucky we have the internet to answer all our questions.The only problem is that one simple question gets you a zillion of answers. From these, I concluded that emancipation means freedom from what prevents us from living the life we want to live. It frees the slaves and releases women from the binds that hold them down. But the fight is not over yet, and the resistance is tough even though we have come a long way.

When my mother married my father in 1929 she was still a piece of property handed over from one owner to another, similar to a cow or a piece of furniture. The early suffragettes got her the right to vote.  But property she was never the less. In this respect, it is interesting to note that emancipation originated from a Latin word (mancipare) which means transferring property.

In the 1960s, we witness another wave of emancipation, releasing women from some of the stigmas of intolerance; finally, they got the right to wear pants in public. And that is still the general situation we see today. In the minds of many men; women are just a little more than sex objects but not much more. Even emancipated women cling on to those traditional old-fashioned ideas and in many ways behave more like owned property than as self-governed independent persons. Why do I come to such a conclusion? Because I just look around and compare their behaviour to their talk. As soon as a western woman gets married she changes her name and adopts her husband’s name and even places it before her own family name. Applying your name to something was and still is a way to prove ownership. That is why cattle are branded and a slave got the name of his master. That is why children get the name of their father to show to the world whose property they are. This and the tradition of wearing a visual symbol of the owner ascertained that the girl was properly transferred (and not eloped) from being her father’s property to become the property of her new owner; her husband.

Another group of women don’t marry but join a convent to become nuns. As a sign that they are no longer available for marriage they shave of their hair and cover their head with a more or less elaborate head cover that is specific for the order to which they now belong; that is; whose property they now are. Muslim women do the same to indicate that they have the same status as all other property and are not free to do as they wish. Most Muslims will deny this, but their behaviour shows it loud and clear for all to see.

Men don’t escape this judgment. Young men often become outrageously violent when the girl they intend to marry decides that she has second thoughts. Men often behave as if they have the right to administer corporal punishment to their wives (to be) if the woman in question does not behave according to the violent man’s wishes. To be honest, women are usually also furious when they discover that their partner gets into a casual or otherwise relationship with another woman. Both sexes erroneously see their partners as personal property and not as equal partners in their relationship.

We have come a long way but are not there yet. We still must continue to liberate ourselves from our antiquated opinions. Men need to do this even more than women because most men are more stubborn. They would only reluctantly give up the tiniest concession from their conservative positions.

That is why I wear a skirt. I try to emancipate myself from all conventions that would prohibit this. With wearing a skirt I also try to show that I place myself on an equal footing with women. If they can wear a pair of trousers, then sure I should have the right to wear a skirt. By wearing an ordinary skirt, not a kilt or other specific male equivalent of it, I should be treated as being equal; not as more but certainly also not as less important or deserving.

Thank you for accompanying me so far. Now please write to me and share your meaning about your ideas about this and your state of emancipation or the lack thereof. Together we may bring a little more light into a world full of prejudice.
Thank you, eeBee

This is an opinion piece and does not necessarily reflect the views of Green Is The New Black. 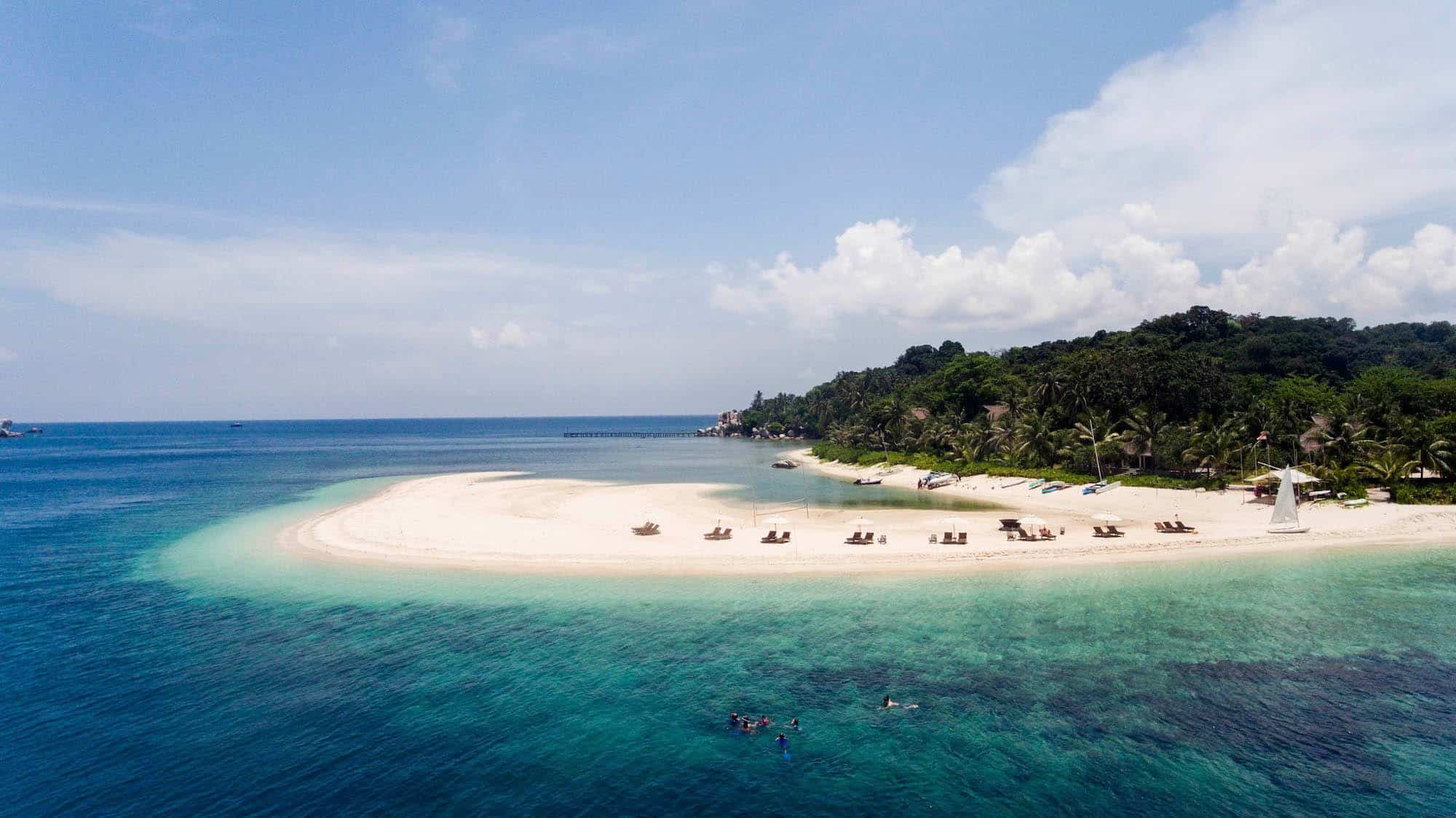 The Private Island With Sustainability Woven Into Its DNA 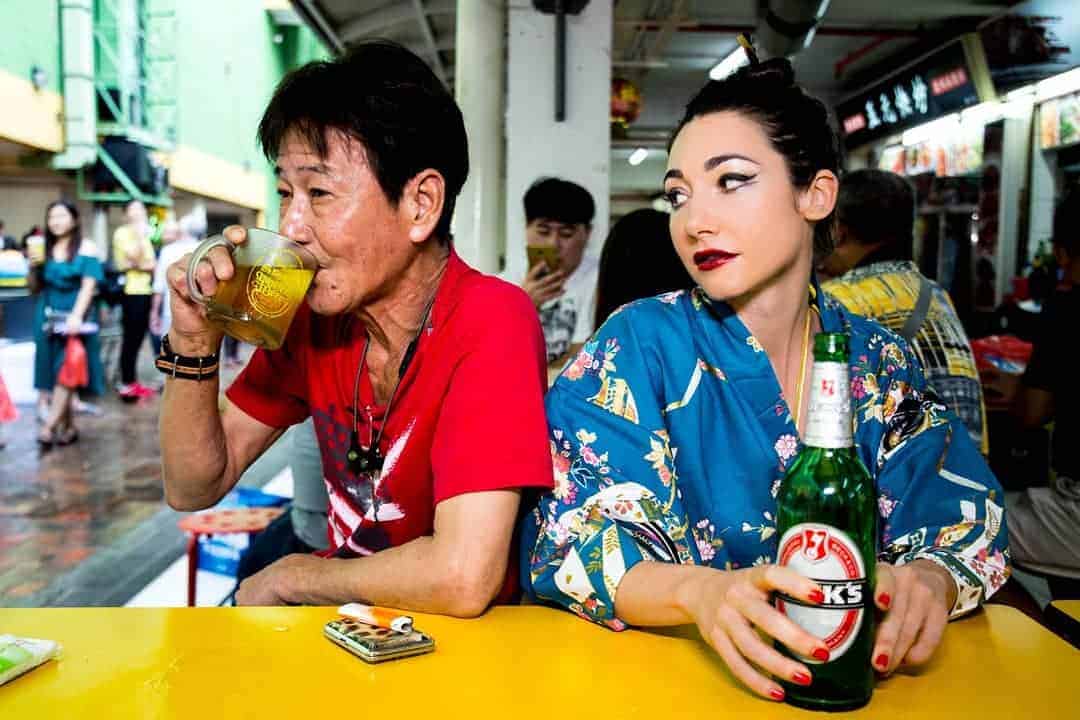