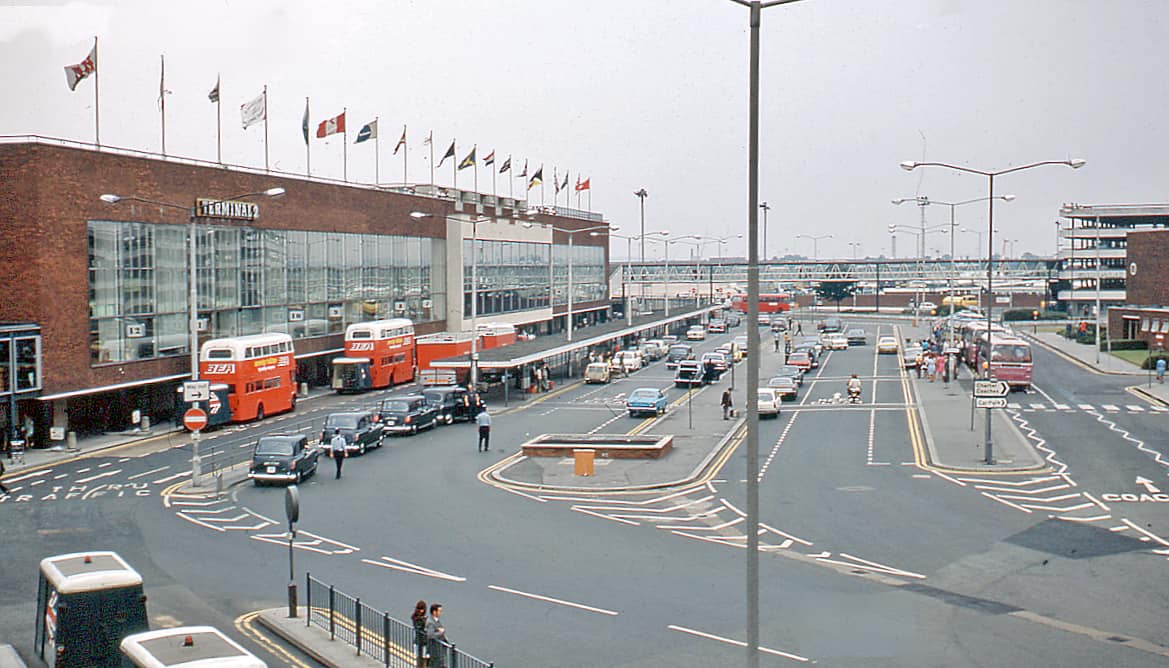 This week: we’re elated to report big wins for the environment in the UK and Canada. But the fight is just beginning: oil and gas firms have had far worse of an impact than previously thought. Keep reading for this week’s round-up of the top environmental stories. (And we answer some questions about data centres and Boohoo.com too.)

Heathrow airport is one of the busiest airports in the world. Already serving 80 million passengers a year, the third runway would have brought 700 more planes a day. You can only imagine how much of an increase in carbon emissions that would mean. That’s why activists have been campaigning against the airport expansion, and just last week, they finally got some good news. The Court of Appeal ruled plans for the third runway illegal because it disregarded the government’s climate commitments. This win is important because it represents the first significant ruling in the world to be based on the Paris climate agreement. The Paris agreement, of course, has been criticised as an aspirational goal that’s often ignored in practice. Tim Crosland, at legal charity Plan B, said: “It’s now clear that our governments can’t keep claiming commitment to the Paris agreement, while simultaneously taking actions that blatantly contradict it. The bell is tolling on the carbon economy loud and clear.”

But there is certainly room to be cautious. Smaller, regional airports could still be expanded. Heathrow could appeal against the decision. Geraldine Nicholson, from local campaign group Stop Heathrow Expansion, aptly noted: “We now need to make sure the threat of a third runway does not come back.”

We have more good news, or so it appears? Last week, the Canadian mining giant withdrew plans for the mine days before the federal government was to make a decision. This was a surprise to everyone—from politicians benefiting from oil-rich Alberta to environmental groups and indigenous peoples fighting to protect the land against further resource extraction. Perhaps the escalation of tensions from the conflict between the federal government and the Wet ‘suwet’ en nation over the Coastal GasLink pipeline made a significant impact after all. But, some are sceptical about what this decision represents. Clayton Thomas-Muller, a member of the Mathias Colomb Cree Nation and an organiser with 350.org, “won’t call it a death knell for the oil and gas industry in Canada until it comes straight from the top.”

Looks like activists have got more work cut out for them.

3. Oil and gas firms have had far worse climate impact than we thought.

It’s no secret that oil and gas firms are one of the big bad guys in the climate fight. But a new study, published in Nature, shows that their impact runs deeper than we thought. It suggests that human activities are 25-40% more responsible for fossil methane in the atmosphere than thought. It also “strengthens suspicions that fossil fuel companies are not fully accounting for their impact on the climate, particularly with regard to methane”. On top of, of course, being responsible for “the overwhelming majority of carbon dioxide emissions,” said Dr Joeri Rogelj, a climate change lecturer at the Graham Institute. But there is good news! This could mean that there would be more benefits from tighter industry regulation and shifts towards renewables.

4. Coke and Pepsi are being sued for creating a plastic pollution “nuisance”.

Californian environmental group, Earth Island Institute (EII), is embarking on a David versus Goliath legal challenge after filing a lawsuit against the world’s largest plastic polluters. The group reported that a significant amount of plastic pollution entering our oceans could be traced back to only a few companies. Coke and Pepsi are among them. Not only is the group requiring them to pay for the pollution, but they are also demanding for the companies to stop misleading consumers by advertising their products as “recyclable” when they’re not.

Read all about it here.

The designer’s anti-fur advocacy isn’t new. If you didn’t know, the brand hasn’t incorporated leathers, feathers, or furs in its designs since 2001. And it’s not just about the environmental impact of these materials, she said in a 2019 interview with Vogue. It’s also about animal cruelty, “which no one seems to care about or want to talk about.” So for her latest show, she sent models in animal costumes down the runway showing of her winter 2020 collection. Before the show, she also posted cartoon videos on her Instagram with different animal characters.

While amusing, the protest sends a strong signal to other designers, who appear to be continuing with business-as-usual.

Is watching Netflix bad for the environment?

Do you ever think about how much data we use and how bad it might be for the environment? Yeah, us too. But a study released in Science found that while data centre demand has grown 550% in the last eight years, the energy needed to power that only grew 6%. This is because of the efficiency gains made in the industry. Which means we don’t have to worry too much, for now. We do need to keep watch, encourage industry and governments to continue to work on energy efficiency, moving to renewable energy, etc. 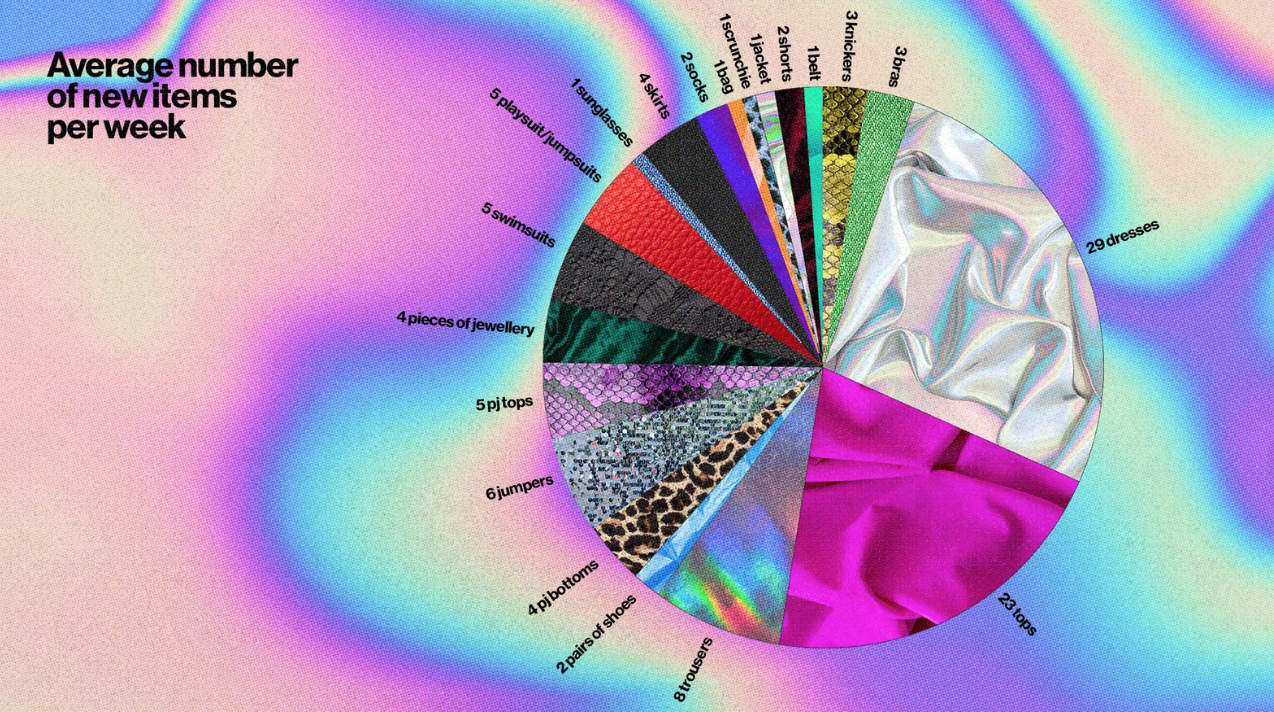 How many new items does Boohoo.com upload every day?

It’s hard to imagine how fast fast fashion runs, so VICE UK did a little investigation. Boohoo.com uploaded 772 garments a week, working out to 116 garments a day. That’s more than a full wardrobe’s worth of clothing! And this is just one brand, and only what’s reflected online. “Consider every other fast fashion brand”, it writes, “and it starts to make sense that the fashion industry produces more carbon than all international flights and maritime shipping combined.” Yikes. 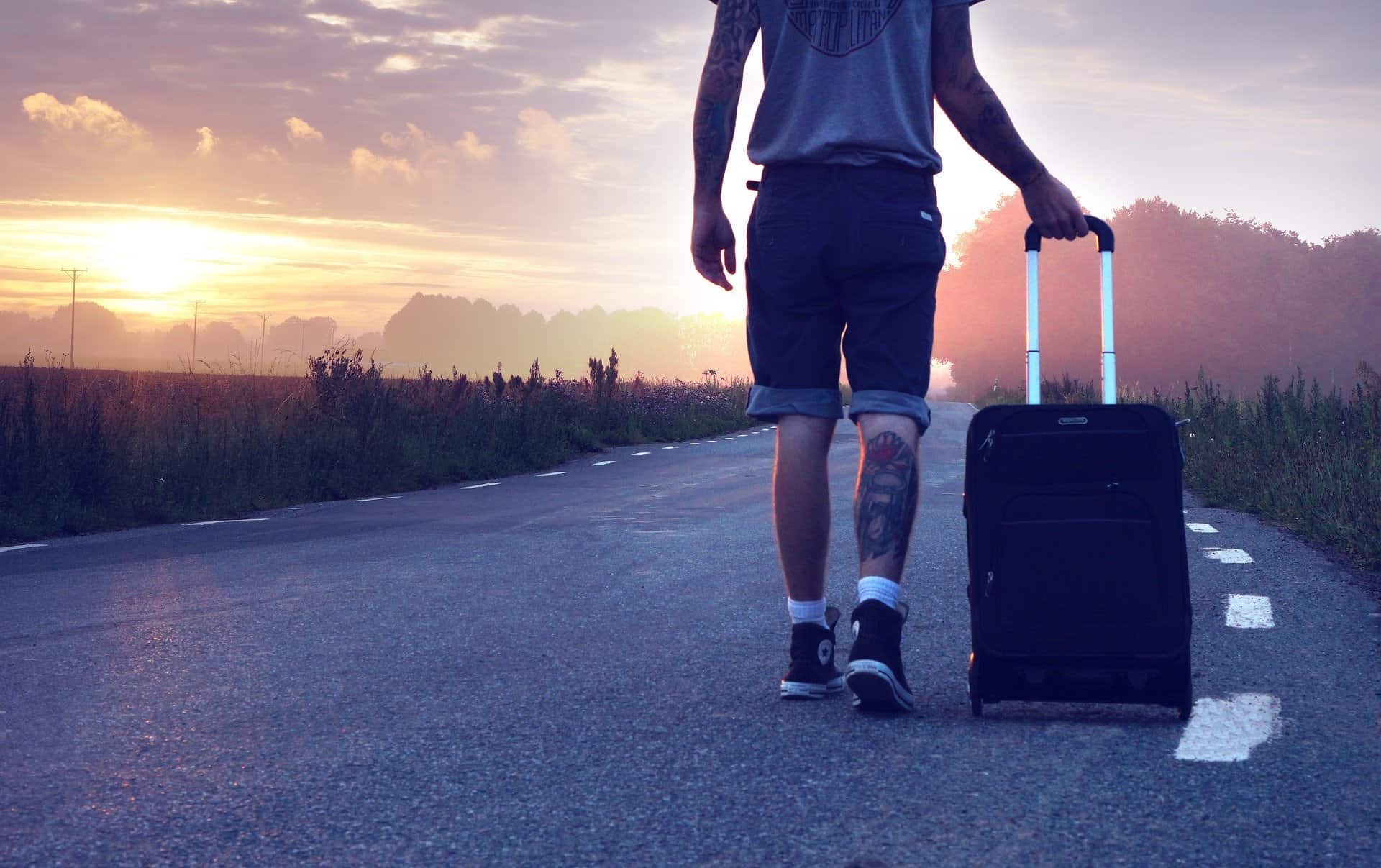 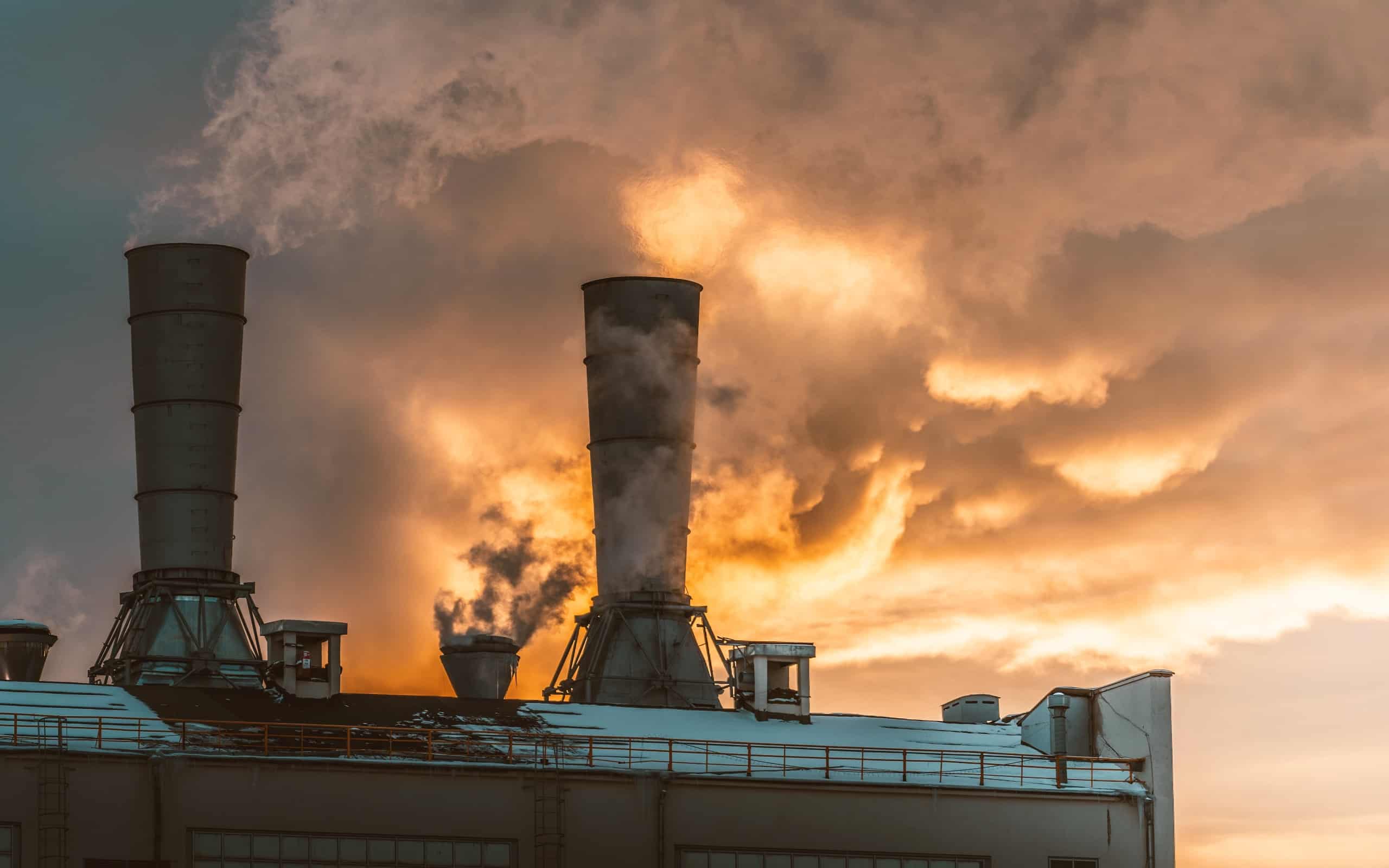