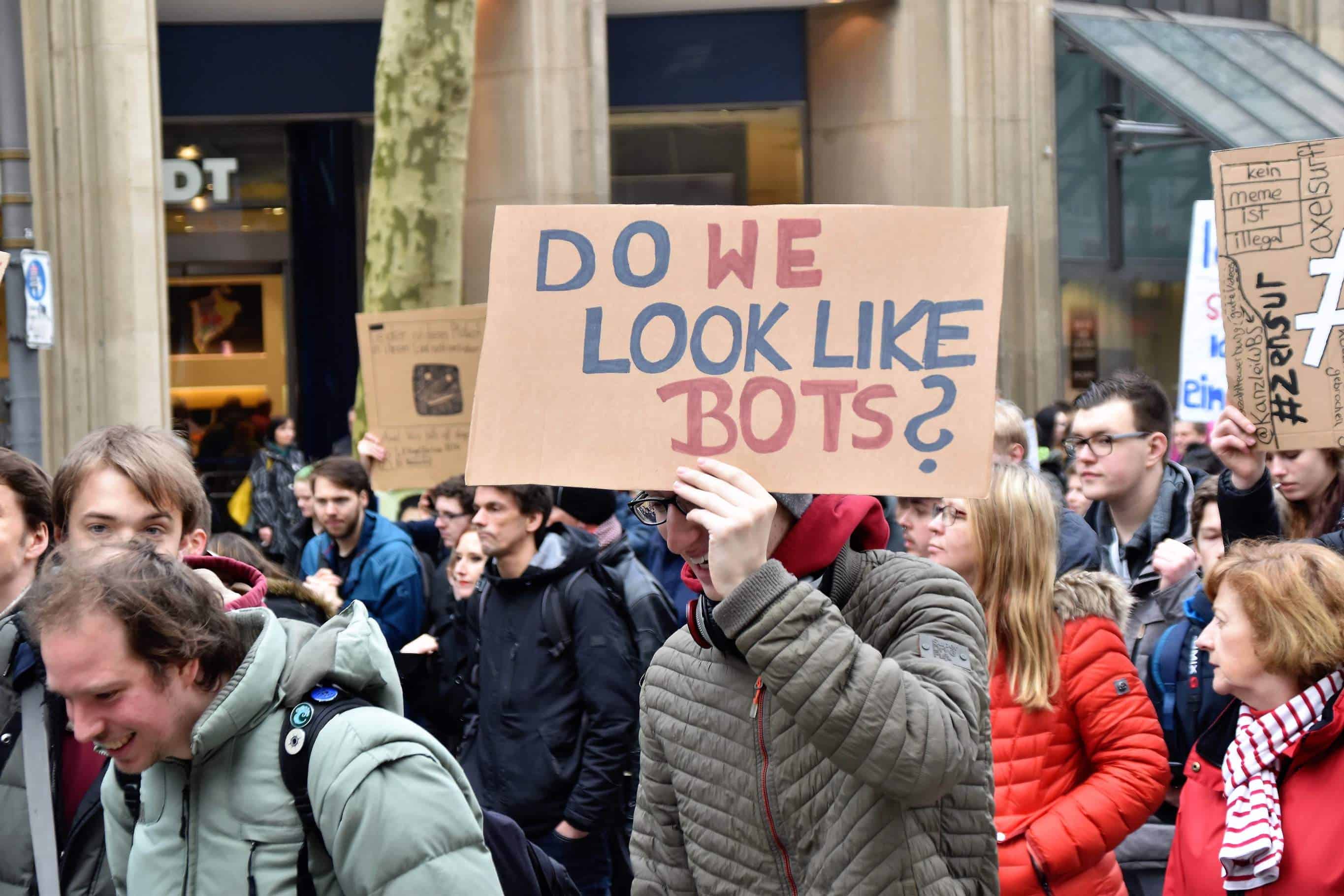 This week we have more reports about the climate crisis, this time from the “largest fossil fuel funder in the world” and the world’s wealthiest nations. Oh, and we’re completely failing to preserve a world for our next generations. And Twitter bots are fuelling climate denialism.

The bank found that if we don’t take action, human life “as we know it” will be threatened by climate change. The report says that climate change could affect economic growth, shares, health, life expectancy, resources, migration, political stresses, conflict, biodiversity, etc. (Which we already, of course, know.) And so, the authors said that emissions need to be cut to zero by 2050. However, climate activists slammed the bank, as it fell short of taking any responsibility for the situation. The report writes: “It is a global problem but no global solution is in sight.” Rupert Read, a spokesperson for campaign group Extinction Rebellion, told the BBC that “It’s good [that the researchers] are telling the truth more – it’s not good [that the bank] remain[s] a strong funder of fossil fuels,” he said.

“Everyone has to have responsibility for change, whether they are asset managers, or institutional investors, or chief executives, or shareholders.”

The G20, if you didn’t know, happens to be a group of the world’s wealthiest nations. They agreed, for the first time, to “collectively sound the alarm over the threat to the financial system posed by the climate emergency”. (Despite, of course, a lot of resistance from Trump’s US administration. More on Trump later.) The statement of priorities, which guides the G20’s Financial Stability Board, included the importance of understanding the effects of climate change for financial stability.

3. Every country on Earth is failing to provide a world fit for children.

Yes, you read that right. All of our countries. The report, from over 40 child and adolescent health experts from around the world, was commissioned by the WHO. It said that every child on Earth is now “under immediate threat from ecological degradation, climate change and exploitative marketing practises that push heavily processed fast food, sugary drinks, alcohol and tobacco at children”. Dr Tedros Adhanom Ghebreyesus, the director-general of the WHO, described the report as a “wakeup call”. He added that the world’s decision-makers are failing to protect the younger generations’ health, rights and planet.

“This must be a wakeup call for countries to invest in child health and development, ensure their voices are heard, protect their rights, and build a future that is fit for children.”

4. Bots produce a quarter of all tweets about the climate crisis.

Bots are a type of software that can be directed to tweet, retweet, like, or direct message on Twitter. While, of course, pretending to be a real human. Brown University did an unpublished analysis on millions of tweets from around the period of Trump announcing the US’ withdrawal from the Paris climate agreement. It found that bots tended to applaud Trump for his actions and spread misinformation about the science. It is uncertain where the Twitter bots, however, are coming from. Stephan Lewandowsky, who co-authored the research, said that “In terms of influence, I personally am convinced that they do make a difference, although this can be hard to quantify.”

It would sure make one hell of a Black Mirror episode if it weren’t real life.

5. Great Barrier Reef could face the “most extensive coral bleaching ever”.

We’ve talked about why the Great Barrier Reef matters before. In short, biodiversity, coastal communities, carbon storage, and more. According to an analysis from the US government’s National Oceanic and Atmospheric Administration, the Reef may experience its most widespread outbreak of mass coral bleaching ever seen. The good news is that it may not be as bad as previous significant outbreaks. But the bad news? The bad news is that coral bleaching is still happening anyway. And what with large-scale bleaching events occurring more frequently, the reefs may not have time to recover in between. 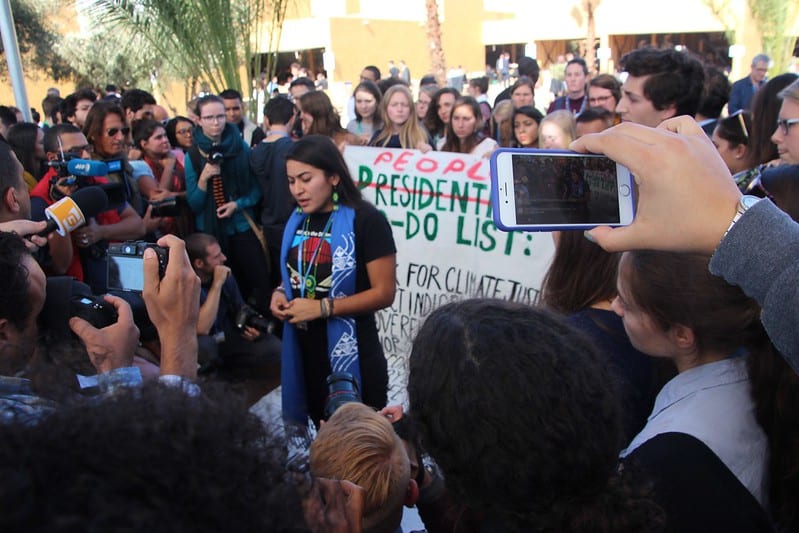 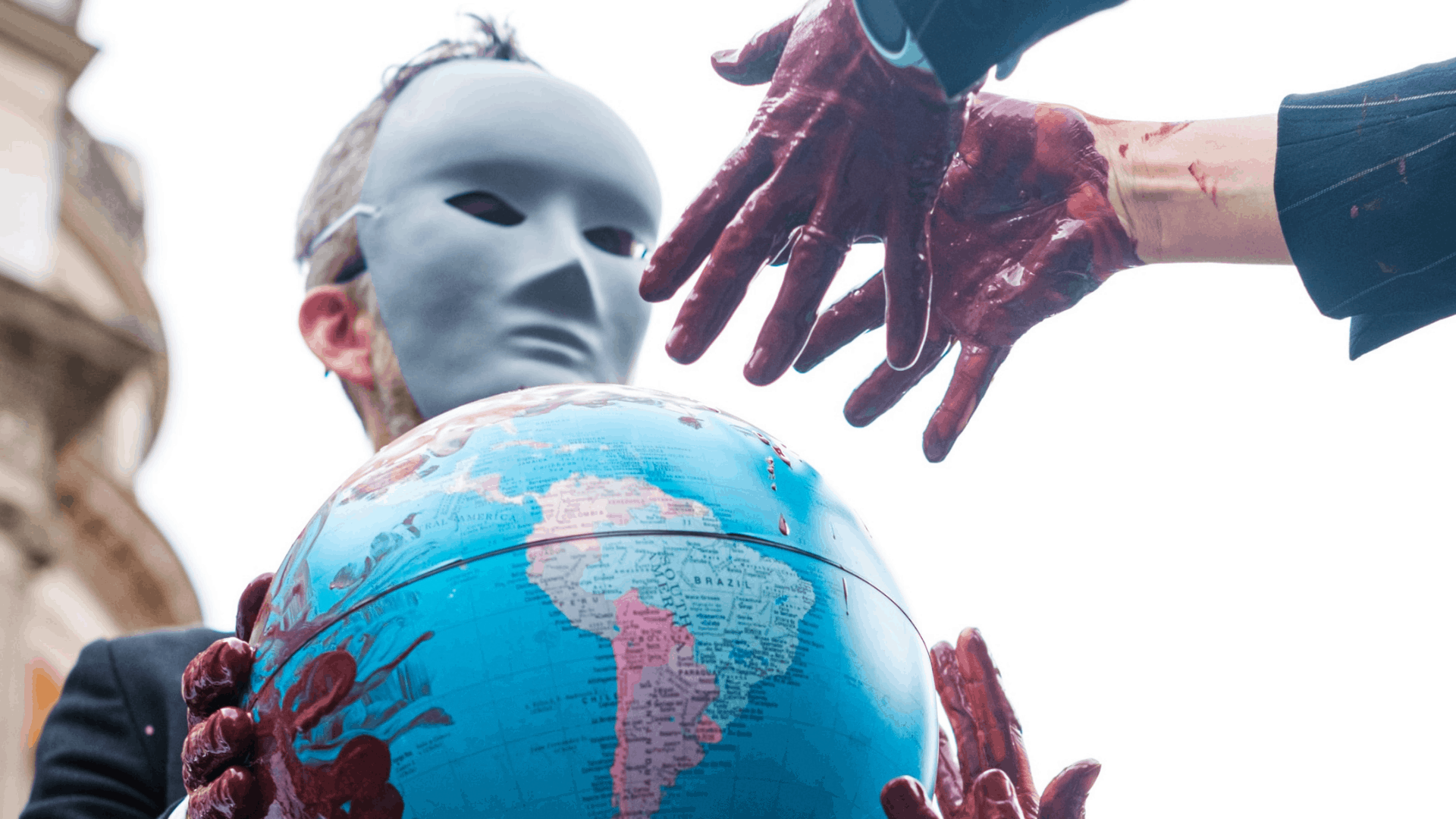 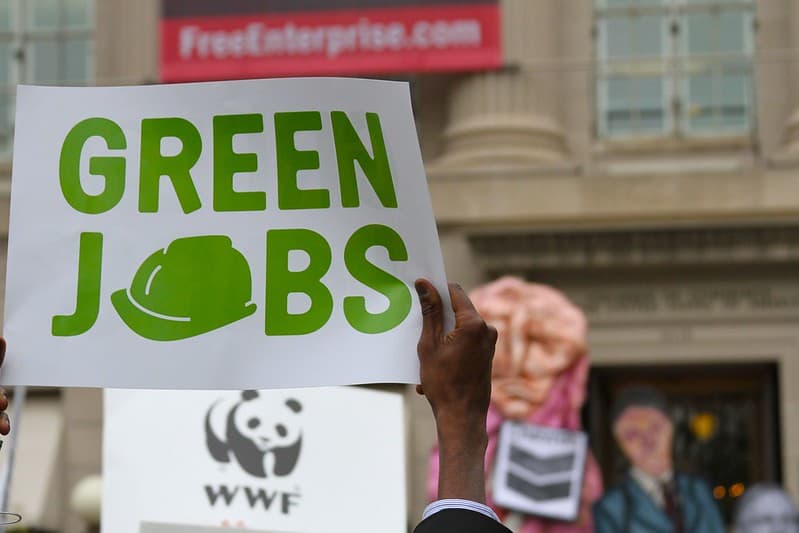