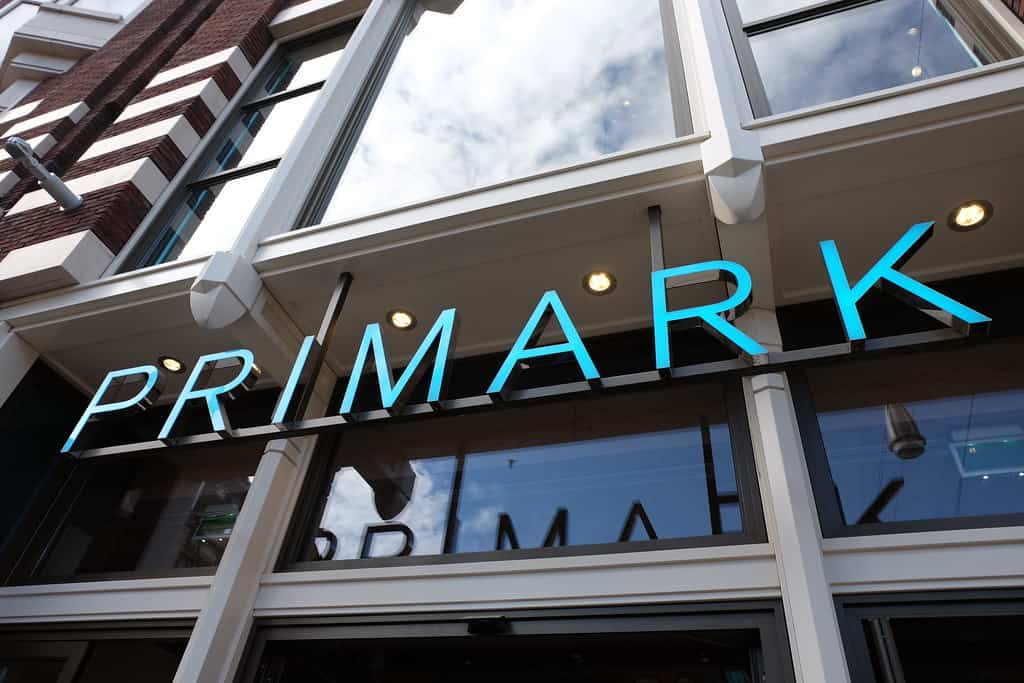 This week, Primark risks losing its top spot in the UK clothing market. Governments are discussing Coronavirus rescue plans. And Victoria quietly lifts a gas exploration ban? Read on to catch up on this week’s top environmental stories.

1. Is Primark losing its top spot?

Predictions suggest Primark will lose a whopping £650m of net sales per month while its stores are closed. Because it doesn’t have a transactional website, it’ll be hard for Primark to keep making money during the global pandemic. Meanwhile, its closest rivals M&S and Next have the benefit of online operations, meaning Primark might just lose its top spot. Will the pandemic cause us to radically shift our approach when it comes to fast fashion? Let’s hope so.

We better not return to business as usual after this.

Speaking of what’s going to happen because of the pandemic, environmentalists are urging governments to use this time as an opportunity to rethink economies. Concerned that uncalculated, hasty measures will lock us into a high-carbon future, environmentalists are pushing for a just transition. “Governments need to put huge amounts of money into trying to sustain jobs and livelihoods,” said Mary Robinson, a former Irish president and UN high commissioner for human rights, who served twice as UN climate envoy. “But they must do it with a very strong green emphasis. The threat from climate change is as real as the threat from Covid-19, though it seems far away.”

Now is a better time than ever as the state will probably never again play such a powerful role in our economies.

Quite bold of the Victoria government to make such a big move during this time, but it’s been done. On the former, they initially imposed the gas exploration ban because of environmental concerns—so unsurprisingly, lifting it isn’t good news. Without strict management and regulation, expansion of conventional onshore gas will risk fugitive emissions. In any case, it will also definitely add to Victoria’s annual greenhouse gas emissions. And on the latter, the fracking ban is supposed to make it difficult for future governments to remove the fracking ban. But apparently, this is highly unlikely to be legally effective.

Read a more in-depth analysis of the entire situation here.

You’ve seen the Tweets, Instagram posts, and Tik Toks. Swans returning to empty Venetian canals. Dolphins too. And a group of elephants getting drunk off corn wine and passing out in a tea garden in China. These wildlife triumphs helped to raise people’s spirits (and also inspired some rather eco-fascist statements like “humans are the virus”), and understandably so, but alas: they weren’t real. As it turns out, the swans regularly appear in those canals (which aren’t even in Venice!). The dolphins were also in an area hundreds of miles away. And the drunken elephants? They weren’t drunk at all.

Oh and that Bill Gates “letter” going around? That’s fake news too. Sorry to burst your bubble.

Coal combustion is the single most significant source of carbon emissions. It accounts for over a third of global emissions and also pollutes our air and destroys biodiversity. So yes, we can’t have a future with it (and that’s confirmed by experts already). Yet, the global phase-out of coal isn’t so easy. This new study from an international team of researchers, using computer simulations, has provided us with robust economic arguments for why it’s worth the effort. One: the world cannot stay below the 2-degree limit if we keep burning coal. Two: the benefits of a coal phase-out outweigh the costs. And three: the benefits occur locally and short-term, which help policymakers.

Read all about the study here.

BONUS: Did you hear about the locust plagues ravaging East Africa, putting 30 million people at risk of starvation? Read all about it here.